Robin Thicke is in hot water once again for his 2013 hit “Blurred Lines.”

Model Emily Ratajkowski, who appeared in the music video for the song Thicke made with Pharrell Williams, accuses Thicke of groping her on the set. Ratajkowski revealed the allegations in her upcoming book, “My Body,” claiming Thicke was intoxicated when he groped her breasts from behind in between takes.

“Suddenly, out of nowhere, I felt the coolness and foreignness of a stranger’s hands cupping my bare breasts from behind. I instinctively moved away, looking back at Robin Thicke,” she wrote, according to an excerpt published in The Sunday Times.

Thicke did not immediately respond to Fox News’ request for comment.

The model’s allegations, while alarming, are not the first headache “Blurred Lines” has caused Thicke since it became a No. 1 hit on the Billboard Hot 100 chart for 13 weeks and sold six million copies. It’s not clear how much the hit single made Thicke, but we certainly have a good idea of what it cost him. Although the song had its pop music moment, one has to wonder if “Blurred Lines” was worth the hassle after a lawsuit over copyright infringement cost Thicke and Williams millions of dollars and royalties.

The situation stems from claims made by the family of famed 1970s singer Marvin Gaye, which alleged that “Blurred Lines” sounded and felt a little too similar to Gaye’s 1977 song “Got To Give It Up.”

In response, Thicke, Pharrell Williams and T.I., who also appeared on the track, filed a lawsuit in California federal court the same year “Blurred Lines” was released against Gaye’s family and Bridgeport Music seeking pre-emptive copyright protection for the song. The Hollywood Reporter noted at the time that Thicke, Williams and T.I. believed they had a case, contending the makeup of the song was completely different.

‘Blurred Lines’ was written by Robin Thicke, Pharrell Williams and T.I., all of whom have been linked to the song’s controversy. Marvin Gaye was later given a writing credit.
(Getty Images)

“Gaye defendants are claiming ownership of an entire genre, as opposed to a specific work,” the lawsuit stated.

For the next year and a half, the music world was paying close attention to the case, wondering what the ramifications would be if “sound” and “feel” provided enough legal basis to claim copyright infringement. In 2015, The New York Times reported that a federal jury in Los Angeles had sided with Gaye’s family, forcing Williams and Pharrell to pay one of the highest copyright awards in music history.

The duo appealed the decision, beginning another three years of legal fights that resulted in the 9th U.S. Circuit Court of Appeals ruling in favor of the Gaye family by a 2-1 vote, according to Reuters.

The total the two artists had to pay the Gaye family was dropped to roughly $5 million from about $7 million. However, Judge John Kronstadt ordered that future royalties from “Blurred Lines” also go to the Gaye family.

Robin Thicke was ordered to pay a large sum of money to the family of Marvin Gaye over a ‘Blurred Lines’ lawsuit.
(Kevin Mazur/Getty Images for iHeartMedia)

In addition to costing Thicke and Williams a pretty penny, the court rulings made the entire industry take notice. As Forbes notes, artists must now be extra cautious with song or beat creation. The Gaye case set a precedent by which songs merely inspired by another artist can open an artist to a potential plagiarism suit.

Tawny Kitaen’s cause of death revealed 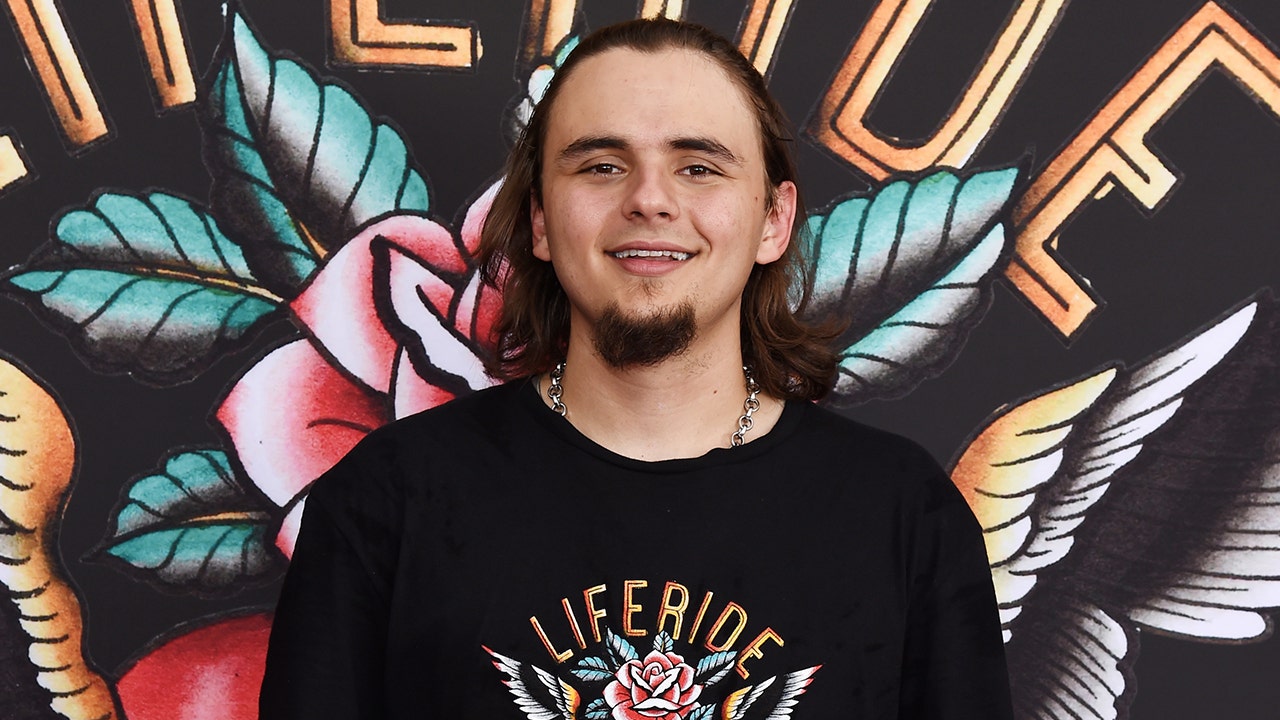