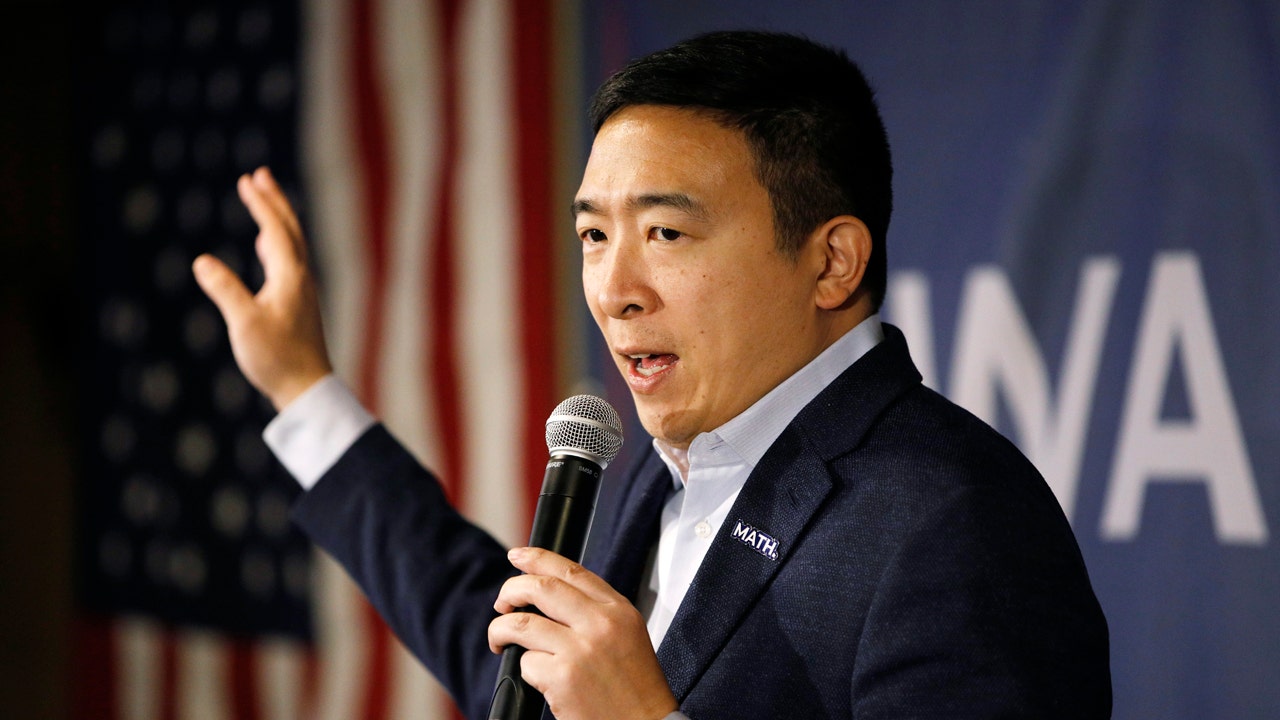 In a letter shared to the PAC’s website, Yang, the founder, insisted he started the Forward Party for “a few big reasons.”

ANDREW YANG QUITS DEMOCRATIC PARTY, CALLS IT ‘THE RIGHT THING’ TO DO

“The current two-party duopoly is not working,” Yang wrote. “While the two major parties have different issues, we can all see that polarization is getting worse and worse, with 42% of both parties regarding the other as not just mistaken but evil. Neither side is able to meaningfully solve problems, so we all get angrier and angrier.”

In the letter, Yang also pointed to data that suggested Americans favor a third political party, but concluded that “the two parties right now control the primary system, which makes it very difficult for any meaningful third party to emerge.”

“Imagine a duopoly that prevents any effective competition,” Yang wrote. “That’s what we presently have in the United States.

“Changing this is both extraordinarily difficult yet imperative for our future,” he added. “We need to push for open primaries and ranked-choice voting in Congressional races around the country. This would both diminish polarization by making it so that our representatives answer to the broad majority rather than the partisan few, and enable new parties and perspectives to emerge. It would make our entire country more reasonable.”

In concluding his letter, Yang said he has a “hope for a positive political movement that is not born of rage and demonization, but on optimism and solutions,” adding that the Forward Party “is an inclusive movement.”

The announcement of the PAC came on the same day as Yang’s book, “Forward: Notes on the Future of Our Democracy,” hit shelves across America. 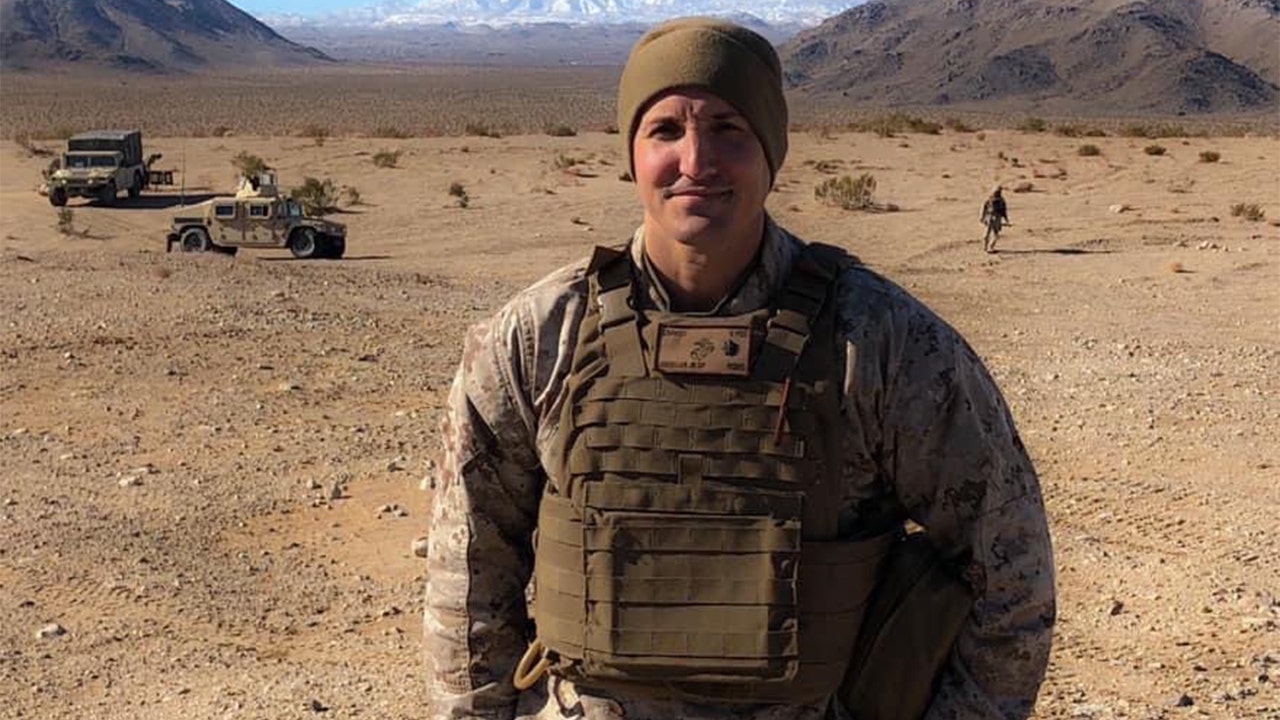 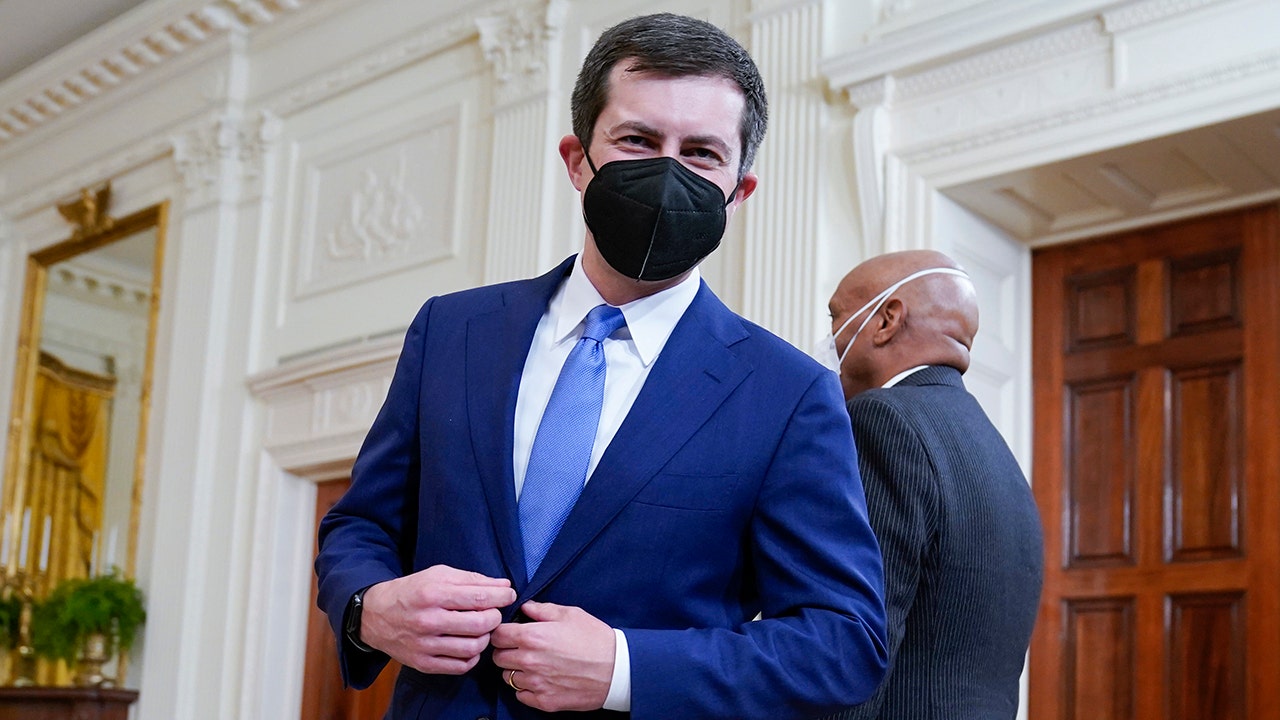