Mansfield and Arlington police are at the school, and multiple people have been taken to hospitals, police say.

Officers responded to a call about a shooting about 9 a.m. at the school.

A Dallas-area school district said Wednesday that law enforcement was responding to reports of an “active shooter situation.”

The Mansfield Independent School District said in a news release that Timberview High School was on lockdown Wednesday morning. The school is in Arlington, which is part of the Dallas-Fort Worth metropolitan area.

The police department said on Twitter that officers were doing a “methodical search” and were working closely with other law enforcement agencies.

The district said that students and staff were locked in the classrooms or offices.

The report came just days after a shooting at a Houston charter school that injured an administrator. 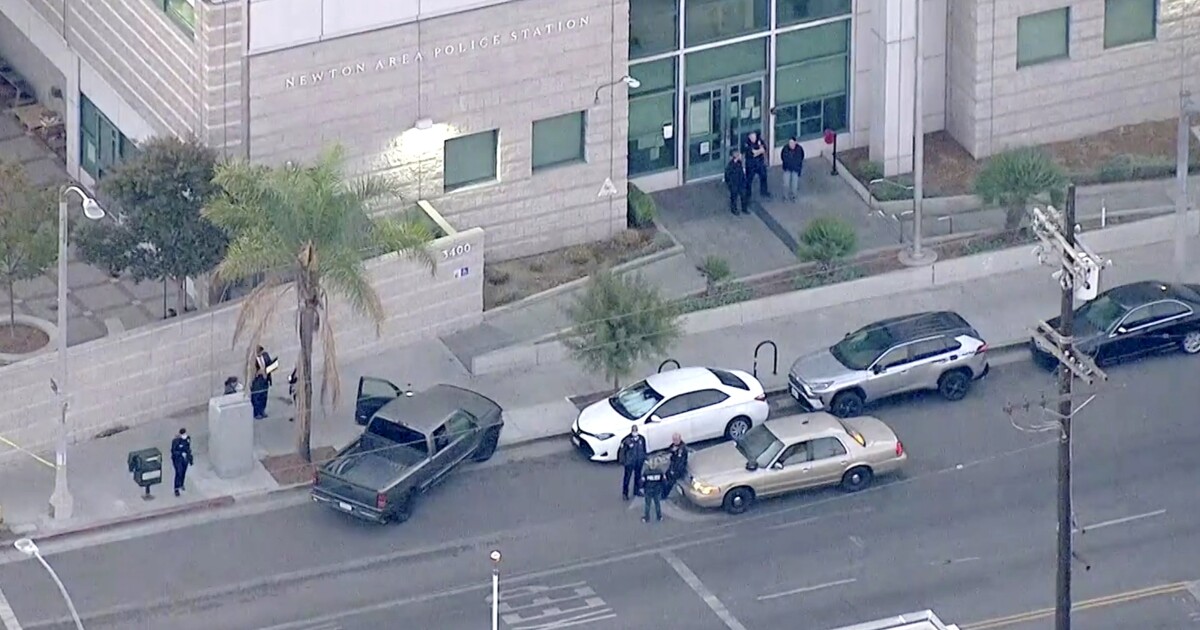 Colin Powell had no loyalty to a political party, to the fury of some Republicans