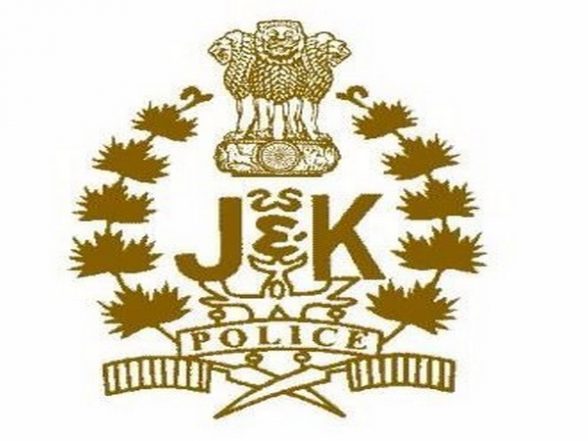 Srinagar (Jammu and Kashmir) [India], October 6 (ANI): Jammu and Kashmir Police on Wednesday said that it will seize 74 vehicles, 5 houses, 6 shops, land and cash under Section 25 of Unlawful Activities (Prevention) Act in the union territory.

According to Police, the vehicles and properties were used by overground workers for terror activities.

“Police Headquarters has accorded sanction for the seizure of two vehicles bearing registration numbers JK05G-5626 and JK21C- 8461, which were used by OGWs for terror activities. With the order of seizure of these two vehicles, PHQ has accorded sanction for seizer of 74 vehicles, (which mostly include 04 wheelers and 02 wheelers), 05 houses, 06 shops, land & cash so far under section 25 of Unlawful Activities (Prevention) Act,” said Jammu and Kashmir Police in a tweet.

This comes after three civilians were killed by terrorists in Jammu and Kashmir on Tuesday evening in separate incidents.

Terrorists fired at a man identified as Mohd Shafi Lone in the Shahgund area of Bandipora. Lone was a resident of Naidkhai, police said. Following this, Lone was brought to a hospital where doctors declared him dead.

Earlier on Tuesday, a street hawker was shot dead by terrorists in Srinagar. The incident took place near Madina Chowk, Lalbazar in Srinagar where terrorists fired upon the victim Virender Paswan. Paswan is a resident of Bihar’s Bhagalpur district and worked as a street vendor. He was residing at Alamgari Bazar, Zadibal.

Also, a businessman has been killed by terrorists in Srinagar on Tuesday evening.The incident took place near Iqbal Park in Srinagar where terrorists fired upon the owner of Bindroo Medicate namely, Makhan Lal Bindroo. Following this, Bindroo was shifted to hospital where he succumbed to his injuries. (ANI)

Previous How a Spotify podcast got the history of reggaeton right
Next NATO Kicks Out Eight Russian Officials, Calling Them Undeclared Intelligence Officers

Stress from the pandemic has made even basic decision-making difficult, poll finds 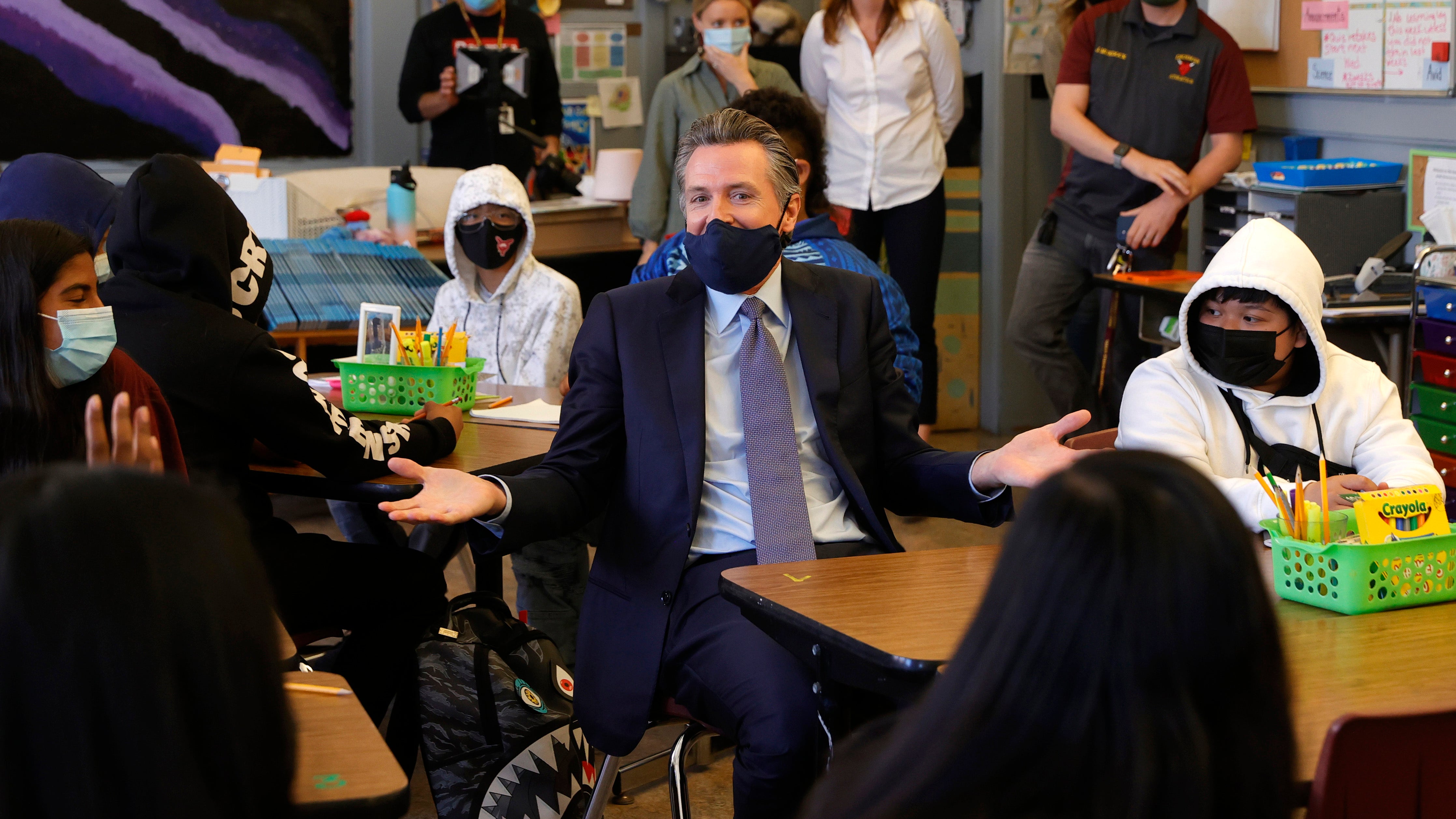 Peter Wafta pleads not guilty to manslaughter of baby

“This is on the choreographic bucket list.” It’s been a hard year for the company, …