“We must thank the universe,” says Jackson of their introduction, “because it was highly organised beyond our realm.” The meeting of minds and sensibilities was instant, and a legend, as well as an enduring friendship, was born, with Jackson’s designs steadily taking over the racks in the new store.

The pair was soon at the epicentre of a flourishing Sydney scene, their enterprise a magnet for celebrities and society high-flyers, their fashion shows major events. “They were a perfect combination,” says art curator Ace Bourke. “They loved a lot of the same things, but they brought very different strengths.”

The film identifies what drew the women together, how they flourished and what eventually drove them apart. “Mum was just so hardcore,” says Kee’s daughter, Grace Heifetz. “She was like a bull at a gate, whereas Linda floated.”

As it charts their courses, individually and together, the film incorporates a range of social and cultural issues and milestones, from Beatlemania, Princess Diana and the Granville train crash to commercialisation and the cost of celebrity. So, as well as being a portrait of these extraordinary women and their impact, it becomes a succinct survey of a formative time.

As it ends, Kee smilingly remarks to Jackson, “We know that we’re both goddesses.” So true.

Find out the next TV, streaming series and movies to add to your must-sees. Get The Watchlist delivered every Thursday.

Previous RECENT UPDATE: The founder of Facebook’s CrowdTangle tool is leaving
Next France to send ambassador back to Canberra after submarine row

Service NSW vaccine passport app: How to get your COVID-19 vaccine certificate now on your Service NSW app 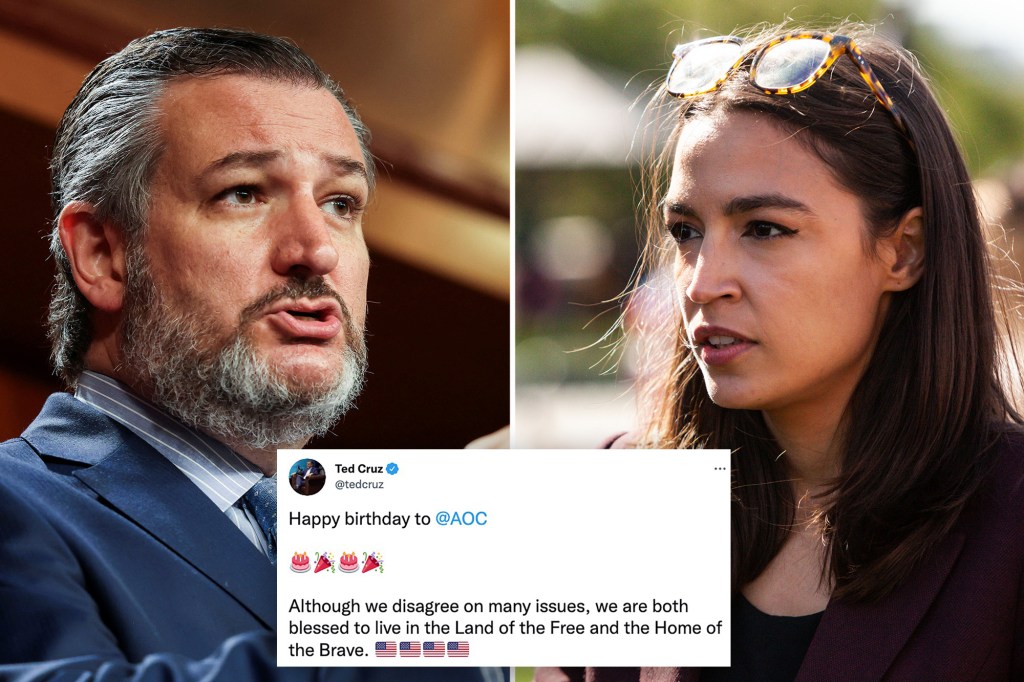 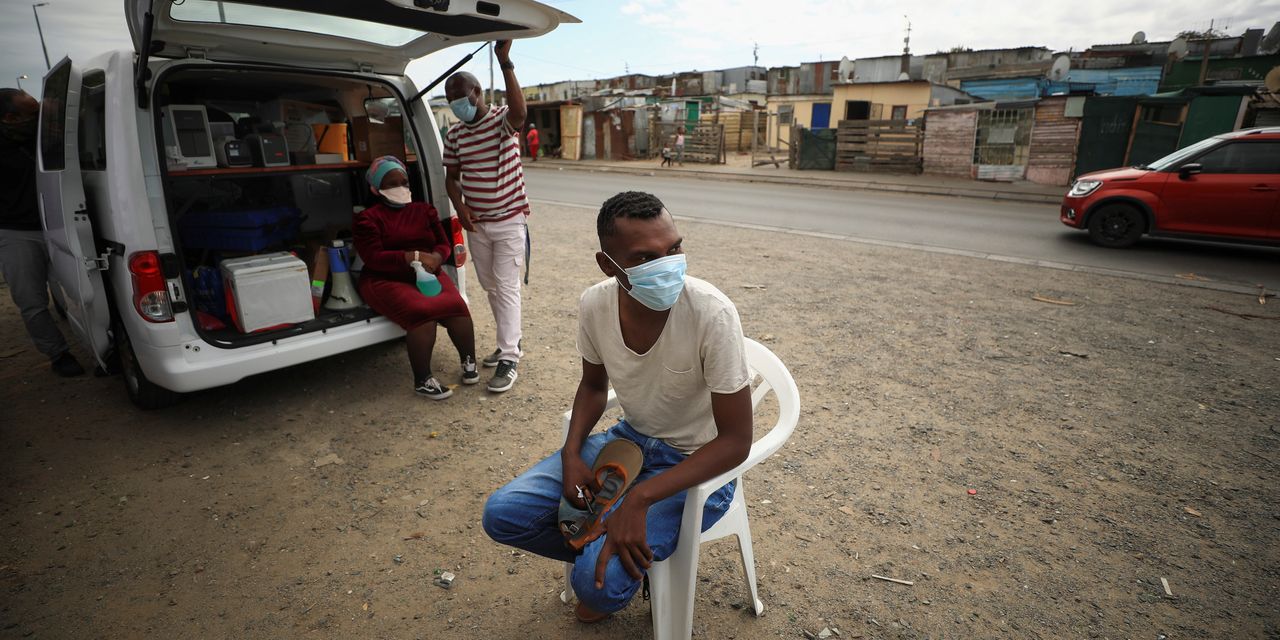