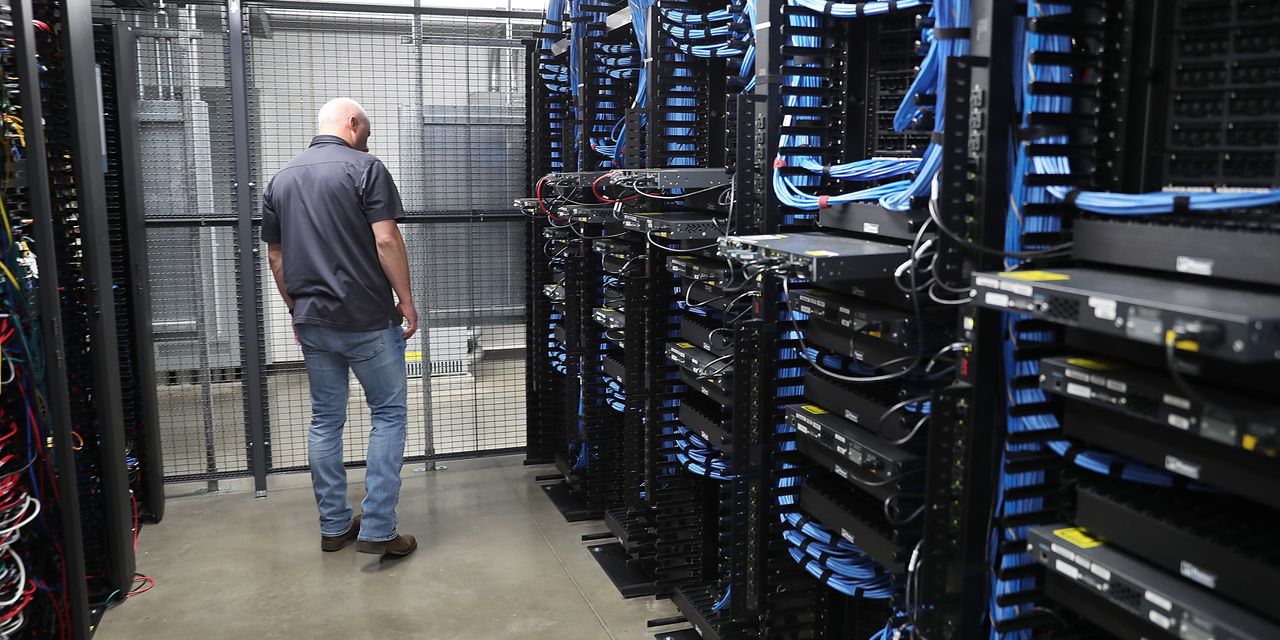 Lack of Engineers Keeping Some Firms Out of the Cloud

battle with each other and the thousands of other businesses rushing to expand their use of the technology.

Demand for online tools skyrocketed during the pandemic as people worked, schooled and entertained themselves from home. This trend has left some companies struggling to find people to staff their Web operations, triggering the biggest current talent need in the tech industry.

Covid-19 testing startup Brio Systems Inc. wanted to beef up its cloud capabilities as the Biden administration mandated more testing for coronavirus. As demand for cloud engineers has escalated, companies competing for talent have significantly sped up the interview process, Brio Chief Executive

said. Offers from competitors are now being made within days or even hours instead of the usual weeks, he said.

“We have to just say ‘no’ more often to business rather than take business that we don’t think we can, in good faith, execute well and reliably on” without the right people, Mr. Lipchin said.

The pandemic has caused worker shortages in a range of sectors, from restaurant servers to truck drivers. With cloud computing, companies were already trying to figure out what to do about the small pool of experienced engineers when Covid-19 triggered a wave of new demand. Between 2017 and 2020, annual postings of cloud jobs grew more than 90%, which is more than four times the rate of tech job growth overall in the same period, according to labor and economics research firm Emsi.

“‘It’s absolutely brutal. Any company is always constrained by something, and our constraint is engineering talent.’”


In 2020, there were 775,022 cloud computing jobs posted, up 94% from 400,500 jobs posted in 2017, according to Emsi. In comparison, all tech job postings grew around 20% during that period. And so far this year, it looks like that trend will continue, with cloud computing job posts up nearly 31% in the nine months through September, compared with a nearly 8% rise in overall tech job postings for the same period, said Emsi.

“Cloud computing remains the number one most sought after skill,” said Megan Slabinski, a district president at recruiting firm Robert Half. “The demand has never been higher.”

Students and engineers have been spending more time and money to develop skills needed to design, build and manage cloud computing software and infrastructure. Last year Amazon said it was aiming to help train 29 million people world-wide for cloud-computing roles by 2025.

What can the cloud industry do to address the shortfall of talent? Join the conversation below.

says the number of people in its cloud-related courses—such as “Google Cloud Fundamentals” and “Building Modern Python Applications on AWS”—increased by 240,000 last quarter, 78% higher than the same quarter two years ago.

The competition for talent is also happening at the highest executive levels.

Microsoft said it is working through employment negotiations over the hiring of Mr. Bell with Amazon, which like many tech companies requires employees to sign noncompete agreements. Amazon declined to comment on Mr. Bell’s departure.

At smaller companies, the shortage of engineers has been acute.

Cloud database company Neo4j Inc. nearly doubled its staff during the pandemic to about 600 workers. To attract people, the company offered things in addition to higher salaries, such as more autonomy, training and a sense of purpose, said

chief executive of the company.

“It’s absolutely brutal,” he said. “Any company is always constrained by something, and our constraint is engineering talent.”

Airtable Inc., a business collaboration startup, grew from nearly 150 employees at the start of the pandemic to more than 600. Earlier in the pandemic, the company didn’t have enough talent to build up its product at the pace it wanted, Chief Executive

“It’s not like a factory where you need plastic or metal,” Mr. Liu said. “All you need is talent.”

The most challenging area to hire is the managers who oversee cloud projects, Mr. Liu said. Helping Airtable recruit was a fast-rising valuation, giving employees who own equity a larger potential upside. The company went from a $2.5 billion valuation in September 2020 to $5.77 billion six months later. Mr. Liu was able to recruit his chief technology officer from

People with cloud skills are generally getting two or three strong offers, often with packages worth hundreds of thousands of dollars as well as stock options, recruiters said. In some cases, companies aren’t able to afford top talent and have to take less-skilled workers and train them.

Some companies try to discourage people from going to direct competitors by trying to enforce noncompete agreements employees have signed. Last year, Amazon filed a lawsuit against a former vice president of marketing, Brian Hall, for joining Google’s cloud unit. The two sides reached a confidential settlement, and Mr. Hall continues to work for Google Cloud.

In Washington state, companies are allowed to enforce noncompete agreements. They are unenforceable in California. Washington is a key battleground in the industry, because so much of the cloud development happens between the main players based there—Amazon in Seattle and Microsoft headquartered across Lake Washington in Redmond. Rival

Write to Aaron Tilley at aaron.tilley@wsj.com 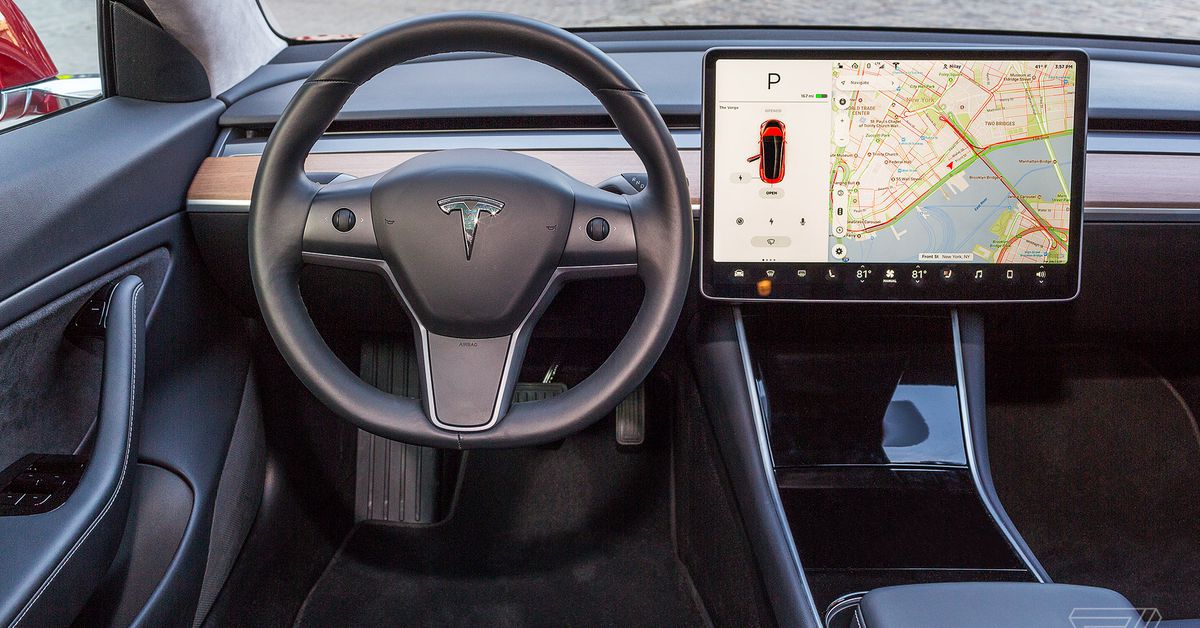 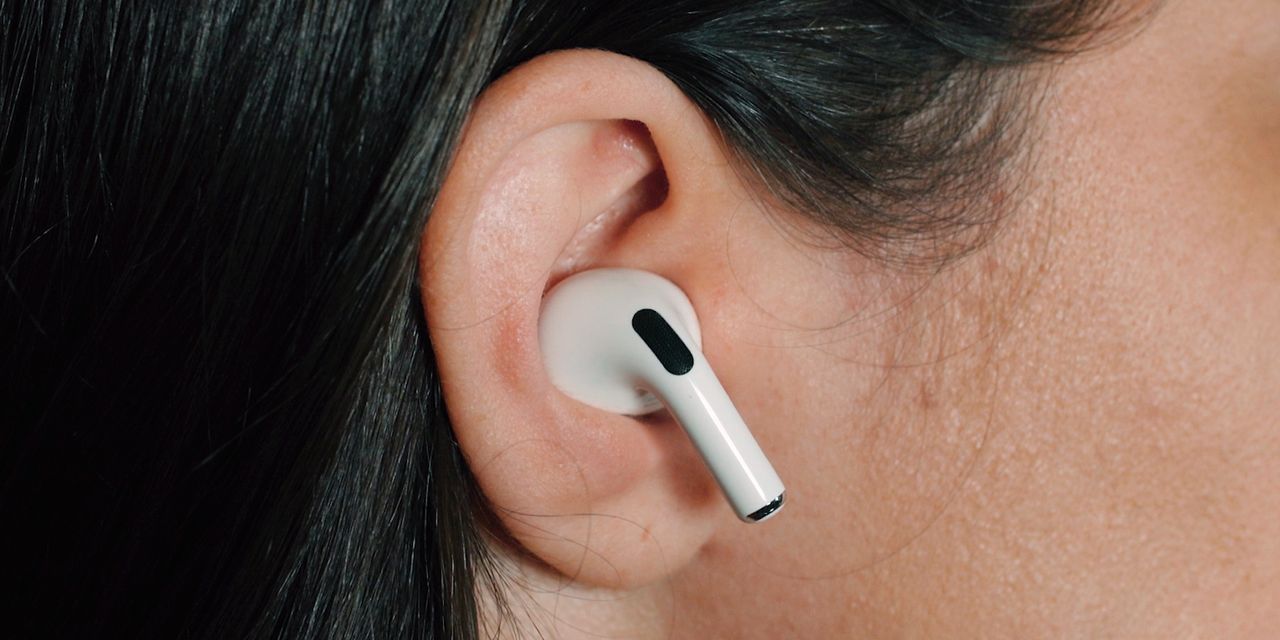 Algorithms vs. Regulators Battle Royale Kicks Off in China

China is taking a first step toward regulating algorithms. How that experiment goes could help …