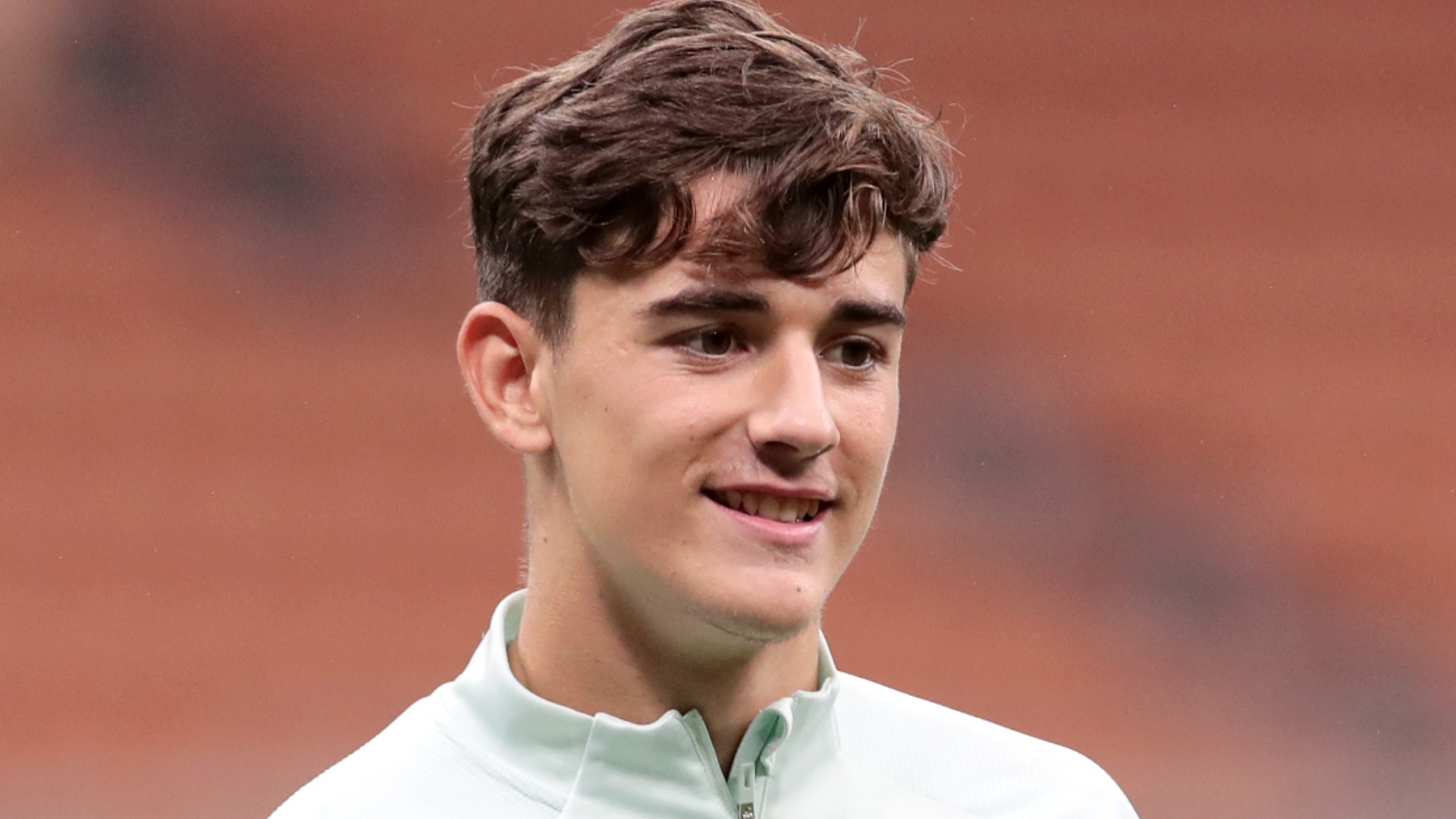 Barcelona prodigy Gavi became the youngest player ever to appear in a senior Spain international after being picked by manager Luis Enrique to start the UEFA Nations League semifinal clash with Italy.

The 17-year-old central midfielder has been one of the few bright spots in an otherwise disappointing season so far for Barcelona and he was a surprise call-up in Spain’s October squad for the UEFA Nations League finals.

His Barcelona teammate Pedri, who’s also come on strong in recent months, is not in the squad, opening up an opportunity for his fellow teen academy product, who got the start over Real Sociedad’s Mikel Merino.

At 17 years and 62 days he is the youngest man ever to pull on the Spain shirt, breaking a record previously set by Angel Zubieta in 1936.

Fellow Blaugrana wonderkid Ansu Fati came close to breaking the record himself last year, making his Spain bow at 17 years and 308 days to become the second-youngest debutant after Zubieta.

Gavi has been with Barcelona since the age of 11, having been recruited initially from the Real Betis youth system.

His march through the Catalan academy has since been dizzying, as he signed his first professional contract in September 2020 and one year later, just weeks after his 17th birthday, received his first-team bow in La Liga against Getafe on August 29.

To date Gavi has made seven appearances for Barcelona in all competitions, with four of those coming off the bench. All three of his starts have come in Barcelona’s last three La Liga games.

Here are some of his best qualities from those who have watched his game closely. The scouting reports all seem to line up with what we’ve seen so far in La Liga action:

TALENT OF THE DAY

“I am a technical player, agile and who arrives into the penalty area,” is how Gavi himself described his game at the age of 16, though he could have been describing any number of players to emerge from La Masia over the years.

Gavi has come a long way in the six years since he arrived at Barca. A native of Los Palacios y Villafrance, a small town around 30 kilometres outside of Seville, Gavi immediately stood out for his technical excellence and physical strength.

“He is so technically gifted,” Franc Artiga, a former coach of Gavi’s at La Masia, told GOAL last year. “He is capable of changing a what he is about to do in tenths of a second, and improvising under any circumstance of the game. It is very difficult to find a player with these abilities, and with this speed of execution.”

Gavi’s ability, as well as his growing stature, meant he went straight from playing Under-17s football to the U19s, missing out a whole age-group all together in a move that very rarely happens at Barca’s famed academy.

His physical development has since allowed him to make a breakthrough with Barcelona and now a debut with Spain. 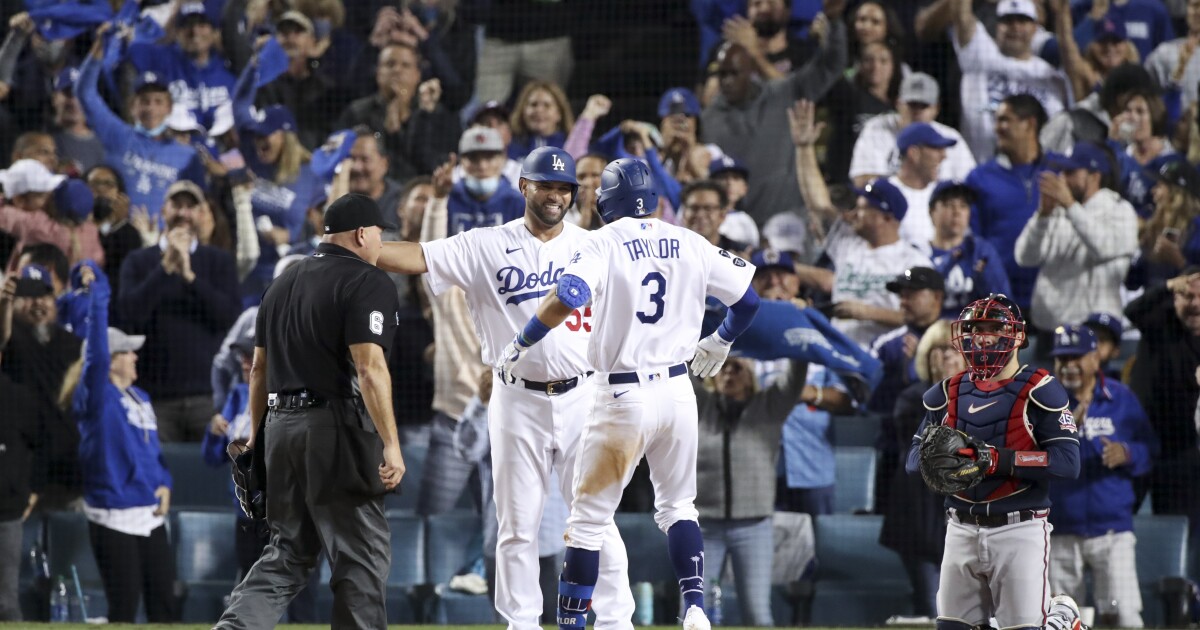 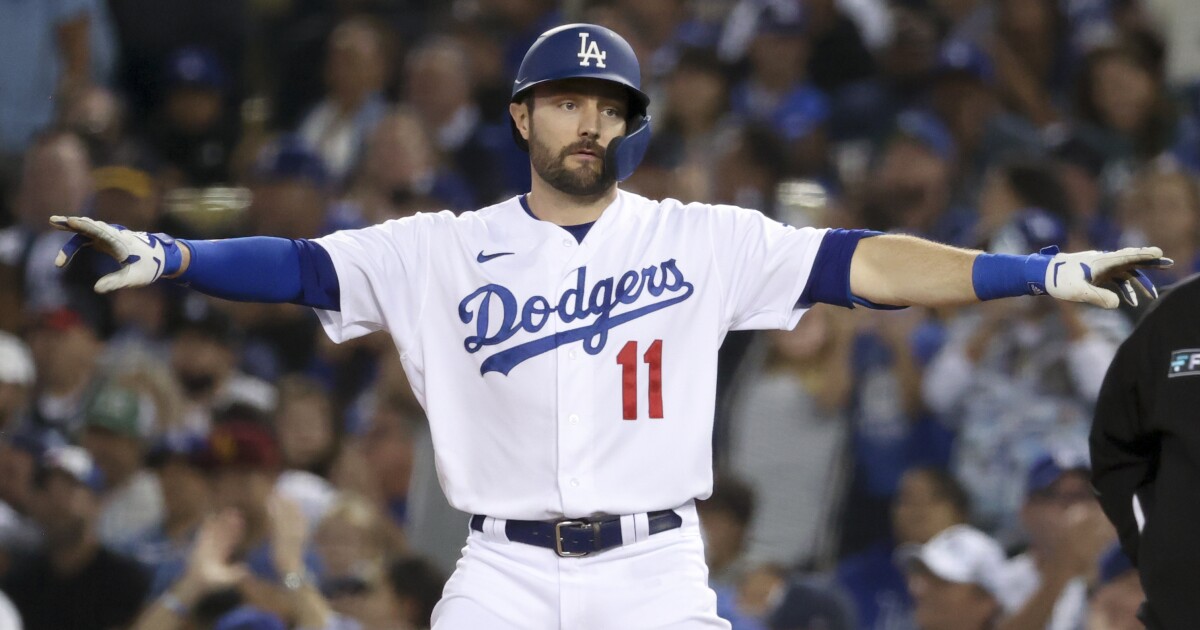 Live Update: Steve Kerr on Steph Curry: ‘There’s never been anyone like him’

We’ve been watching it for over a decade and it’s still as compelling as ever. …