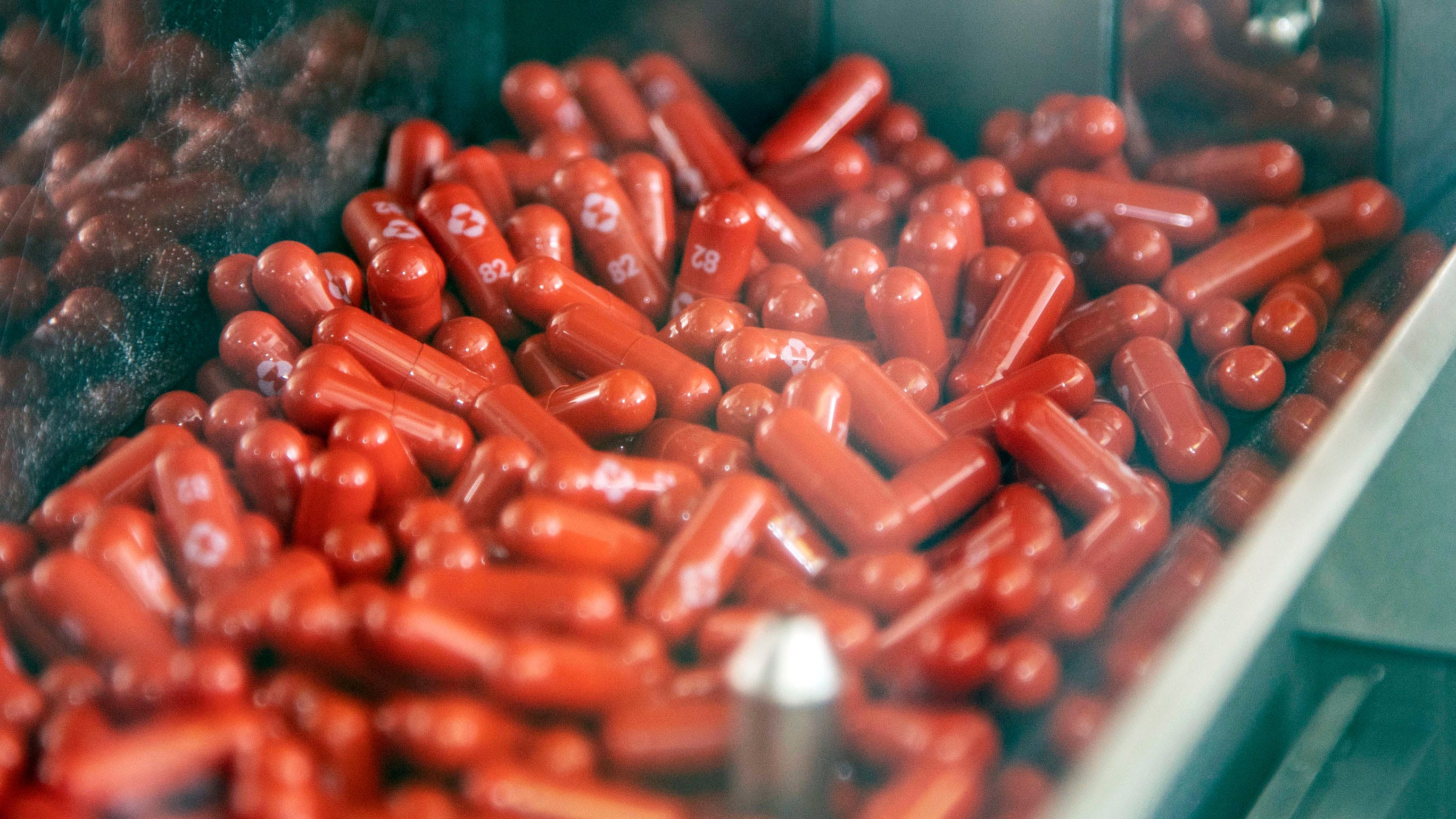 Merck’s new COVID-19 pill, known as molnupiravir, headed for FDA review for emergency authorization, could potentially carry serious safety issues stemming from the method used to kill the virus, scientists warned, according to a report.

The oral antiviral medication integrates into the genetic makeup of the virus, causing a large number of mutations to destroy the virus. However, some laboratory tests indicated the drug’s ability to cause mutations in genetic material of mammalian cells, theoretically causing cancer or birth defects, Barron’s reported.

However, a Merck spokesperson told Fox News that tests in animals indicate otherwise: “The totality of the data from these studies indicates that molnupiravir is not mutagenic or genotoxic in in vivo mammalian systems,” a statement reads in part.

Dr. Raymond Schinazi, professor of pediatrics and the director of the division of biochemical pharmacology at the Emory University School of Medicine, warned over NHC, the compound that molnupiravir turns into after it is ingested. He advised caution with widespread use until more data is available, due to its potential harm to young people of reproductive age or those who are pregnant. The Merck trial currently excluded pregnant women.

An interim analysis released last week stemming from the MOVe-OUT global Phase 3 trial indicated the investigational antiviral drug reduced the risk of hospitalization or death by almost 50% compared to placebo for adult patients with mild-to-moderate COVID-19.

Just 7.3% patients who received the experimental drug were hospitalized or subsequently died compared to 14.1% of patients who were randomized to receive placebo by Day 29 of the study.

Each patient had at least one risk factor of poor outcome and symptoms within five days of starting the study. The goal of the study was to examine if the oral medication could reduce hospitalization or death.

Merck last week said it plans to seek emergency authorization by the Food and Drug Administration (FDA) as soon as possible. The company also has an agreement to supply 1.7 million courses of the antiviral to the U.S. government following authorization or approval.

Jeff Zients, White House COVID-19 Response Coordinator, also weighed in, adding: “This is a potential additional tool in our toolbox to protect people from the worst outcomes of COVID,” but noted that vaccination remains the most effective tool against COVID-19, including preventing infection.

“We want to prevent infections, not just wait to treat them once they happen,” Zients said.

Like Tamiflu can prevent complications for patients diagnosed with influenza, Merck’s medication has a similar potential to prevent hospitalization and death after being diagnosed with COVID-19.

The FDA will be tasked with examining the data for a recommendation for emergency authorization, according to Merck’s announcement last week of plans to soon request EUA. Although a specific timeline is uncertain, if approved it has the potential to prevent more patients with mild-to-moderate COVID-19 from hospitalization or death due to the infectious disease.

Previous Kate Middleton has earned Queen Elizabeth’s trust as a successor, sources claim: She’s ‘up for a challenge’
Next Senate Dems rattled by House Dems’ assault on mining in budget bill 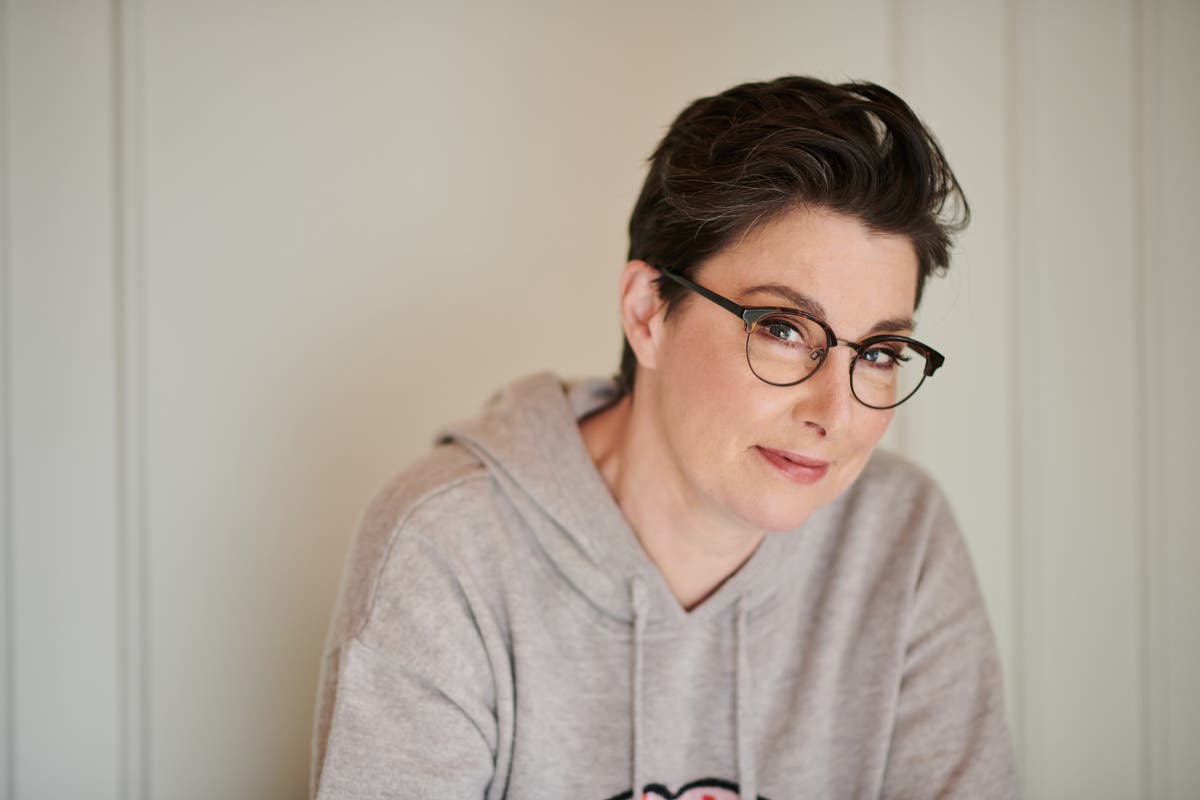 Stress, wake-up calls and the power of kindness: Sue Perkins on what losing her dad and her own brain tumour have taught her

These 7 Food Items Are Packed With Healthy Fats; Incorporate Them In Your Daily Diet. 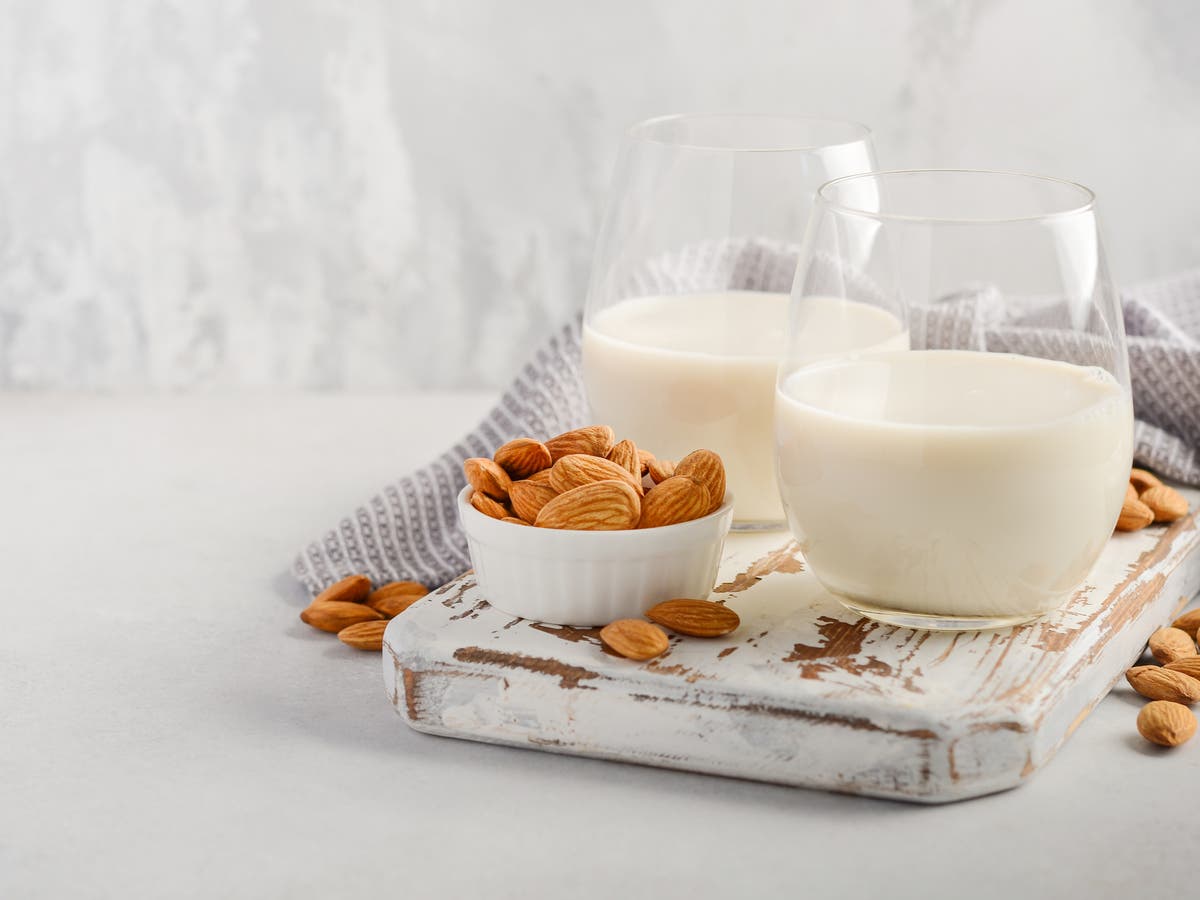