First published in The Sydney Morning Herald on October 4, 1941

CANBERRA, Friday.- The Prime Minister, Mr. Fadden, to-day tendered his resignation to the Governor-General and advised him to send for the Leader of the Opposition, Mr. Curtin. Lord Gowrie has commissioned Mr. Curtin to form a Government.

The Ministry was defeated in the House of Representatives this afternoon by 36 votes to 33 on a censure motion moved on Wednesday by Mr. Curtin.

Mr. Curtin will be sworn in as Prime Minister of Australia at 11 a.m. on Tuesday. Mr. Fadden has promised that the U.A.P. and the Country Party will co-operate with Labour in the prosecution of a vigorous war effort.

Mr. Curtin said last night that the Labour Government would carry on a maximum war effort, and would expect the co-operation, as members of the War Advisory Council, of members of the former Ministry.(See Columns 7 and 8.)

In his statement promising support .to Mr. Curtin, Mr. Fadden said that he considered that there should not be any violent changes in financial policy during the war.

Ministers will carry on until the new Cabinet is sworn in. The new Ministry will be chosen at a caucus meeting on Monday. 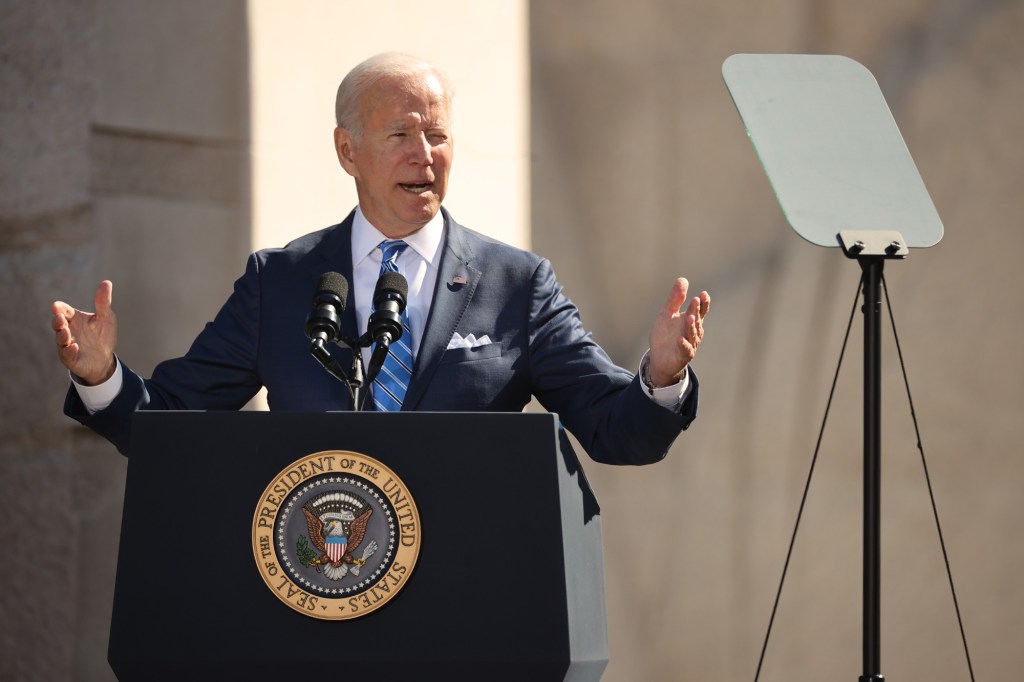