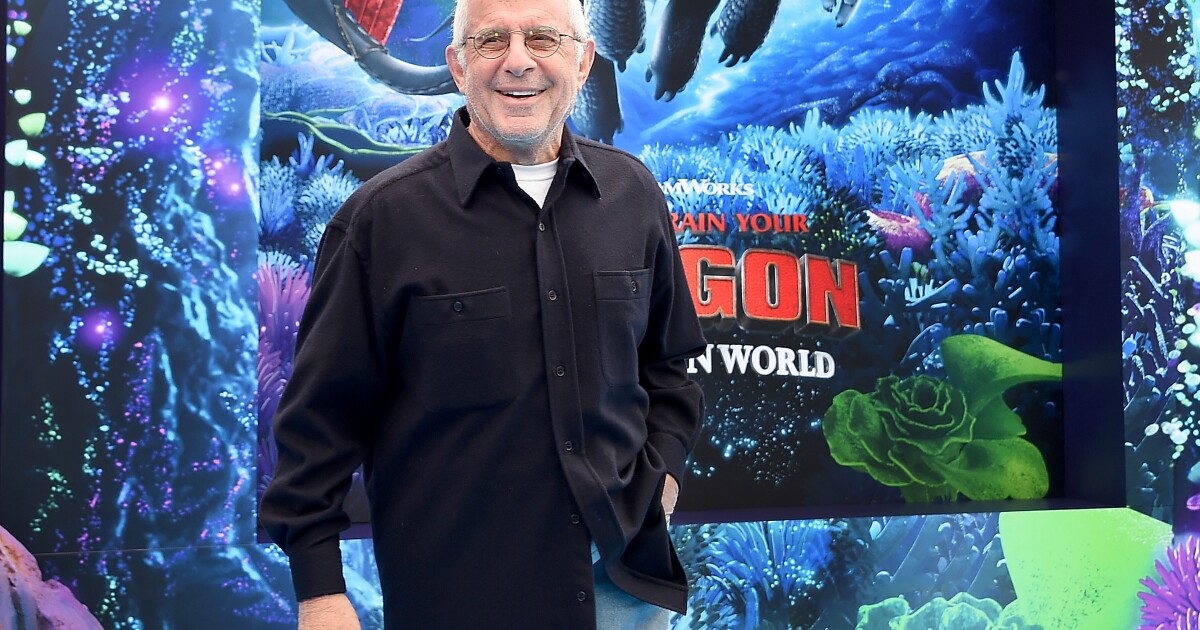 NBCUniversal has made a confidential settlement with former Universal studio executive Ron Meyer, who was ousted last year amid a sex scandal, according to two people familiar with the matter who were not authorized to comment.

Meyer was pushed out of his post as NBCUniversal vice chairman in August 2020 after he disclosed that he made hush-money payments to a woman to cover up an old affair.

One of the people familiar with the matter said NBCUniversal would pay Meyer up to $15 million.

At the time of his ouster, Meyer, in a statement from the company, acknowledged that he made a settlement “with a woman outside the company who had made false accusations against me,” admitting, “This is a woman I had a very brief and consensual affair with many years ago.”

The woman at the center of the scandal was British-born actress Charlotte Kirk, and the relationship with Meyer dated back nearly a decade, the Times then reported.

Kirk also had a brief relationship with former Warner Bros. studio head Kevin Tsujihara, who resigned in 2019 after text messages that suggested he would help find acting jobs for her became public. Kirk had minor roles in “Ocean’s 8″ and “How to Be Single.” Tsujihara denied having any direct role in getting her acting jobs.

Meyer said he disclosed the settlement and threats to his bosses at NBCUniversal after others became aware of the secret payments. He feared the situation would become public and tarnish not only him but also NBCUniversal, which has been criticized for its handling of allegations against Harvey Weinstein and former “Today” anchor Matt Lauer.

“I made this disclosure because other parties learned of the settlement and have continuously attempted to extort me into paying them money or else they intended to falsely implicate NBCUniversal, which had nothing to do with this matter, and to publish false allegations about me,” Meyer said in the statement.

Meyer’s exit marked a stunning end to the 50-year career of one of Hollywood’s most popular moguls. A high school dropout and former Marine, his instincts and gregariousness propelled him to become one of the industry’s most powerful talent agents.

He became president of Universal Studios in 1995 and was in charge of the theme parks and movie-studio operations. He survived multiple ownership changes at Universal, where he answered to overlords including Seagram, French conglomerate Vivendi, mogul Barry Diller, General Electric and Comcast Corp.

After cable giant Comcast acquired NBCUniversal, Meyer took on a senior role as NBCUniversal vice chairman, a position that gave him less managerial influence over the day-to-day businesses including film, TV and the company’s theme parks. Still, he worked collaboratively with others, including NBCUniversal’s now-Chief Executive Jeff Shell.

Known for his close relationships in the industry, Meyer was famous for being the executive tapped to soothe frayed relations with actors, producers and talent agents. 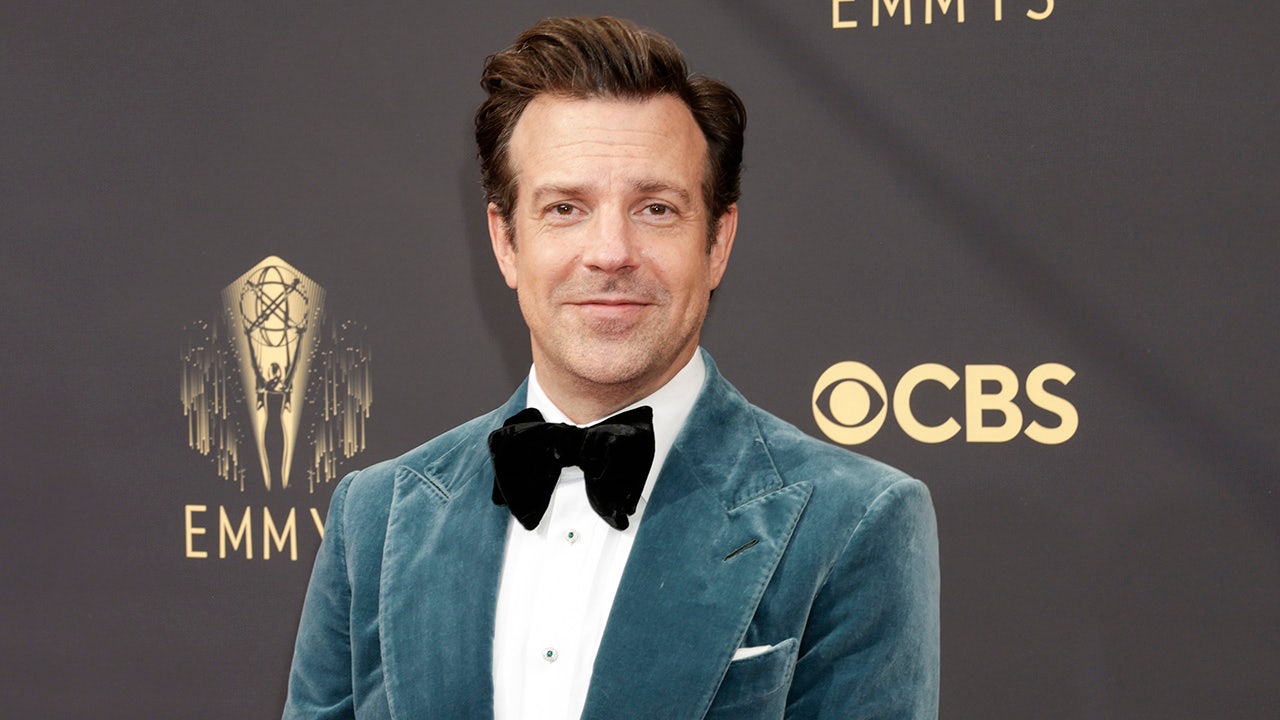 Jason Sudeikis reveals why he doesn’t use his birth name 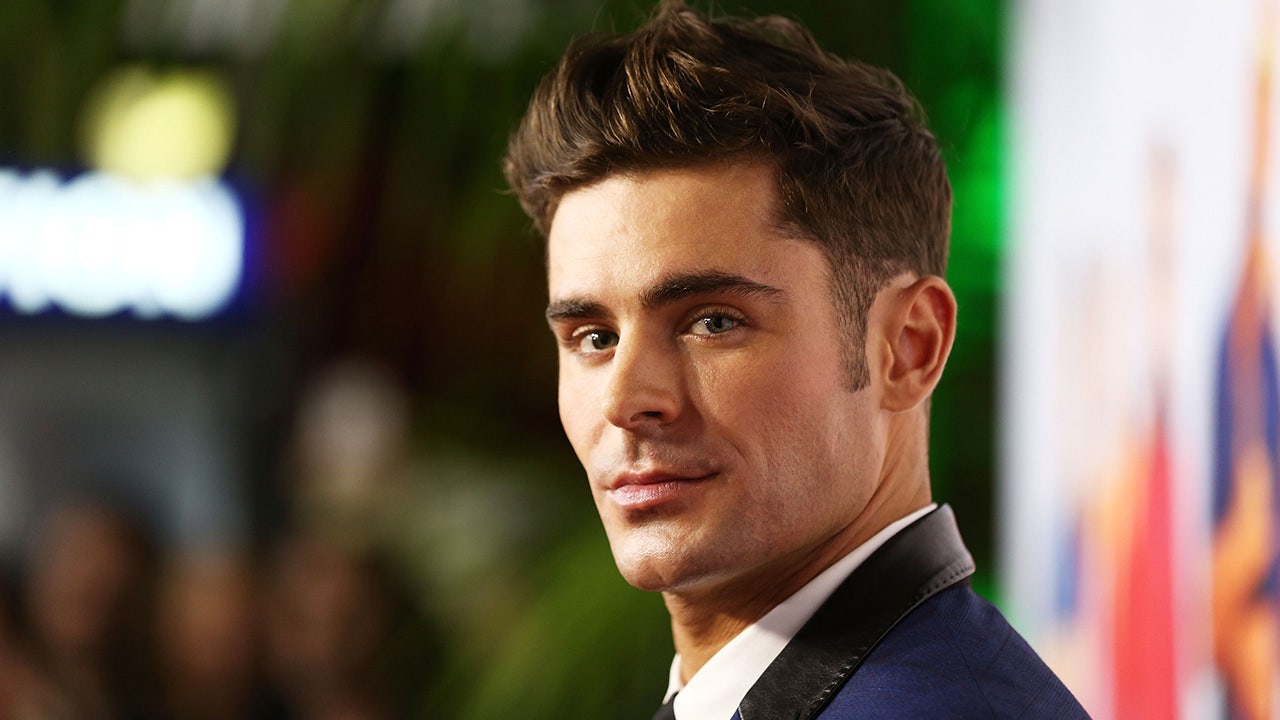 Zac Efron shares shirtless photo from Thailand on 34th birthday: ‘Couldn’t be a happier moment in my life’ 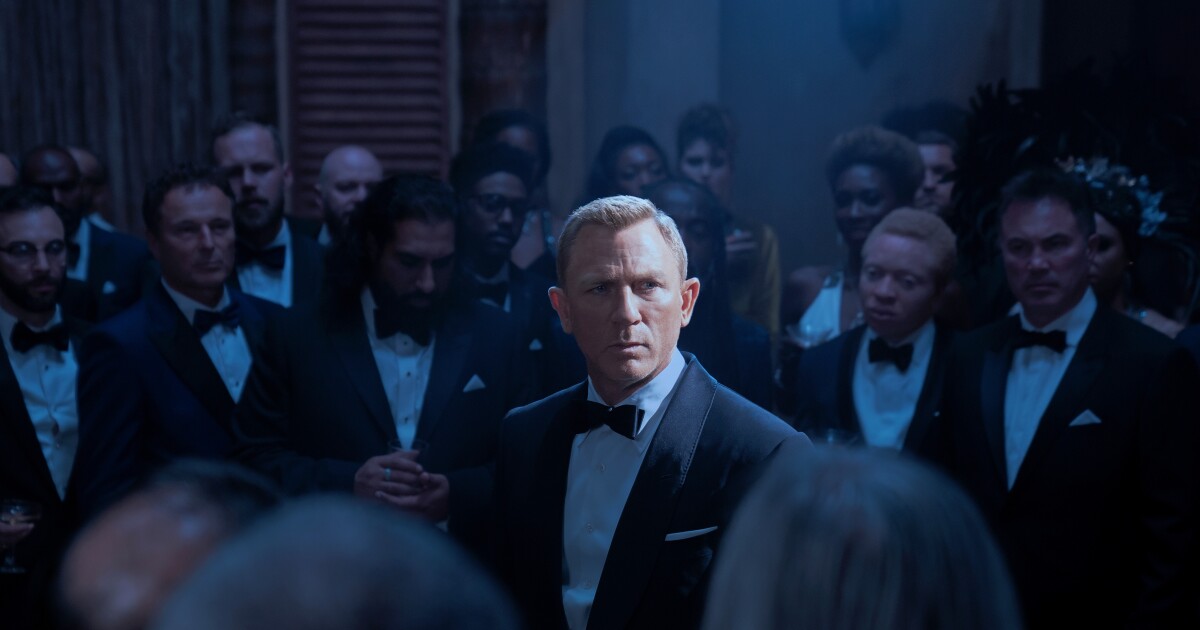 “Keeping Up with the Kardashians” alum Kourtney Kardashian is getting hitched. The 42-year-old socialite is …