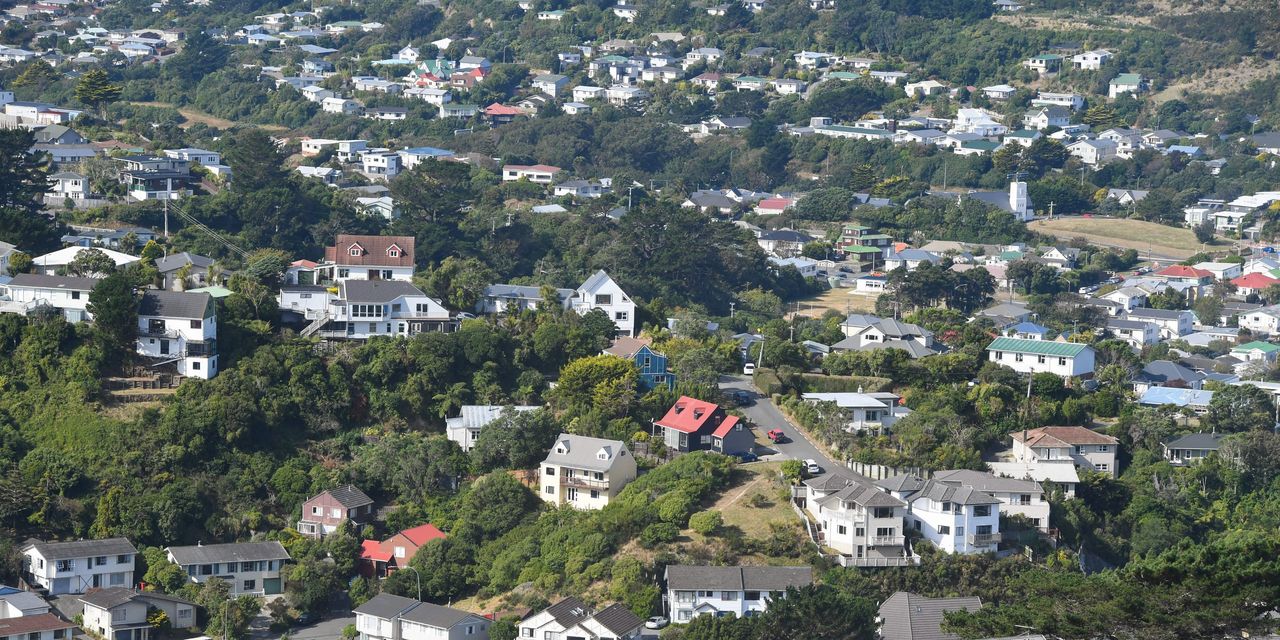 WELLINGTON, New Zealand—New Zealand largely kept out Covid-19 by closing to the outside world, a policy accompanied by stimulus to keep the economy moving. Now the resulting labor shortages and surging demand, notably for housing, have led it to become one of the first developed economies to raise interest rates since the pandemic began.

The Reserve Bank of New Zealand lifted its benchmark rate to 0.5% from a record-low 0.25% and signaled more increases over the next year, as it seeks to tame inflation stoked by higher oil prices, rising transport costs and supply-chain disruptions. It said the increase would also drive up mortgage rates and so help cool house prices, up about 30% over the past year.

The policy challenges are different than when the pandemic began, the central bank said.

“Demand shortfalls are less of an issue than the economy hitting capacity constraints given the effectiveness of government support and resilience of household and business balance sheets,” the RBNZ said. It also highlighted a risk that some capacity bottlenecks might persist now that the South Pacific nation is ending its effort to eliminate the coronavirus locally.

New Zealand offers a preview of the challenges that countries may face as they emerge from the pandemic. Rising household debt and inflation have become a bigger threat to some economies than any resurgence of Covid-19 driven by the Delta variant. South Korea and Norway have already tightened monetary policy, while interest rates in more-volatile emerging economies from Brazil to Turkey have also gone up.

At the east coast Port of Tauranga, a hub for container traffic, a lack of workers constrains capacity as demand recovers from the pandemic. Global shipping congestion has thrown schedules into disarray, adding to demands on port staff, spokeswoman

The Bay of Plenty region, where the port is located, is known for its kiwifruit industry, which relies on a seasonal workforce from overseas. The closed border means competition for workers is fierce. In many cases, the port is dueling with its own customers for workers such as stevedores, cargo marshallers and drivers of the giant machines that move containers, Ms. Lockley said.

New Zealand’s unemployment rate fell to 4.0% in the three months through June.

Closing the border has also worsened a shortage of health workers. New Zealand has about 1,000 vacancies for trained nurses—a 20% shortfall.

managing director at Bupa New Zealand, which runs nursing homes and retirement villages, said that to retain staff it has raised pay at a faster rate than its funding has grown.

“It’s unviable to keep going in that way,” she said—but “otherwise we’d have no staff.”

Rising wages are adding to price pressures within New Zealand’s economy that include higher prices of gasoline and farm produce such as tomatoes and cucumbers.

Expectations for inflation are now above the top end of the Reserve Bank of New Zealand’s target range of 1.0% to 3.0%. On Tuesday, the benchmark price of Brent crude oil hit its highest level since October 2018, which for a country that relies on oil imports foreshadow further inflationary pressure ahead.

The RBNZ’s primary objectives are full employment and 2% annual inflation over the medium term. However, the country’s government earlier this year directed it to consider housing prices in monetary-policy decisions.

New Zealand’s response to the pandemic ignited a local housing boom. The cost of building a new home was the biggest contributor to inflation in the three months through June, with companies reporting shortages of construction materials and rising labor costs.

In March last year, the central bank lowered its cash rate by 0.75 percentage point to 0.25% to prop up activity. That made new home loans more attractive to owner-occupiers and speculators. New Zealand’s rise in median home prices over the past year is one of the fastest among the 38 member countries of the Organization for Economic Cooperation and Development.

The central bank has sought to cool the property market with lending curbs, while the government has reduced tax advantages for landlords, but home prices have continued to rise. Around the world, a rise in home values during the pandemic is triggering fresh debates about housing affordability. On Wednesday, Australia’s financial regulator raised the minimum interest-rate buffer it expects lenders to use when assessing the ability of new borrowers to meet home-loan repayments.

The Reserve Bank of New Zealand’s rhetoric typically plays down the role of housing in its monetary-policy decisions, though with inflation, employment and house prices are all heading in the same direction it may be expedient to include it now, said

That would “help deflect any political criticism that might otherwise come their way for not doing enough to slow the housing market,” he said.

The central bank in August projected the cash rate would reach 1.6% by the end of 2022 and 2.0% in the second half of 2023, though some economists doubt it will exceed 1.5%. New projections aren’t due until late November.

Write to Stephen Wright at stephen.wright@wsj.com 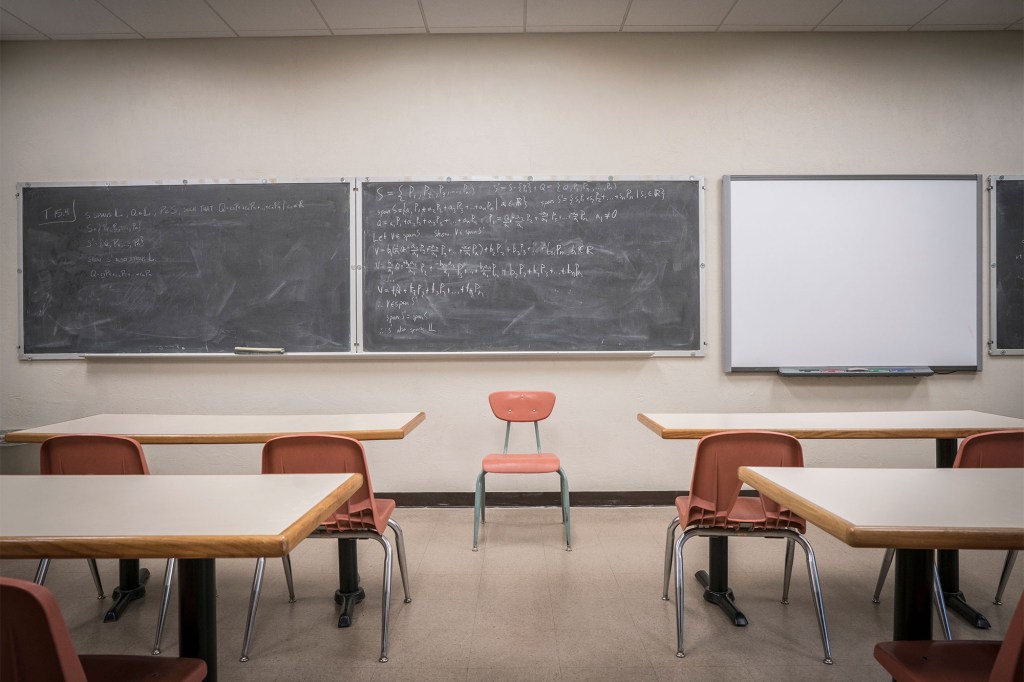 Nearly three-quarters of Americans worried about what schools teaching: poll 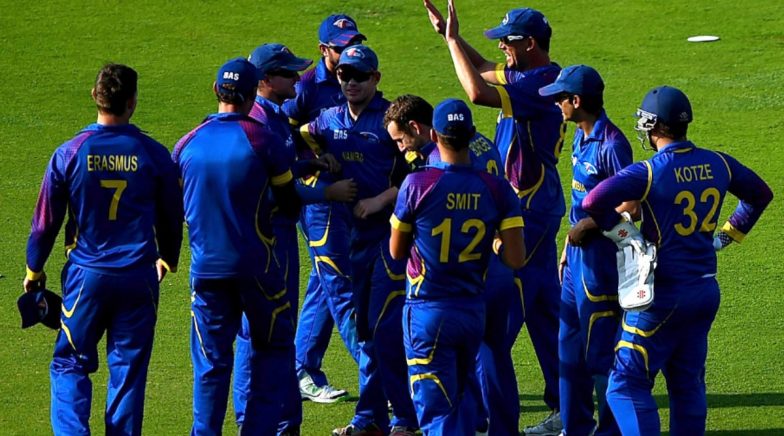 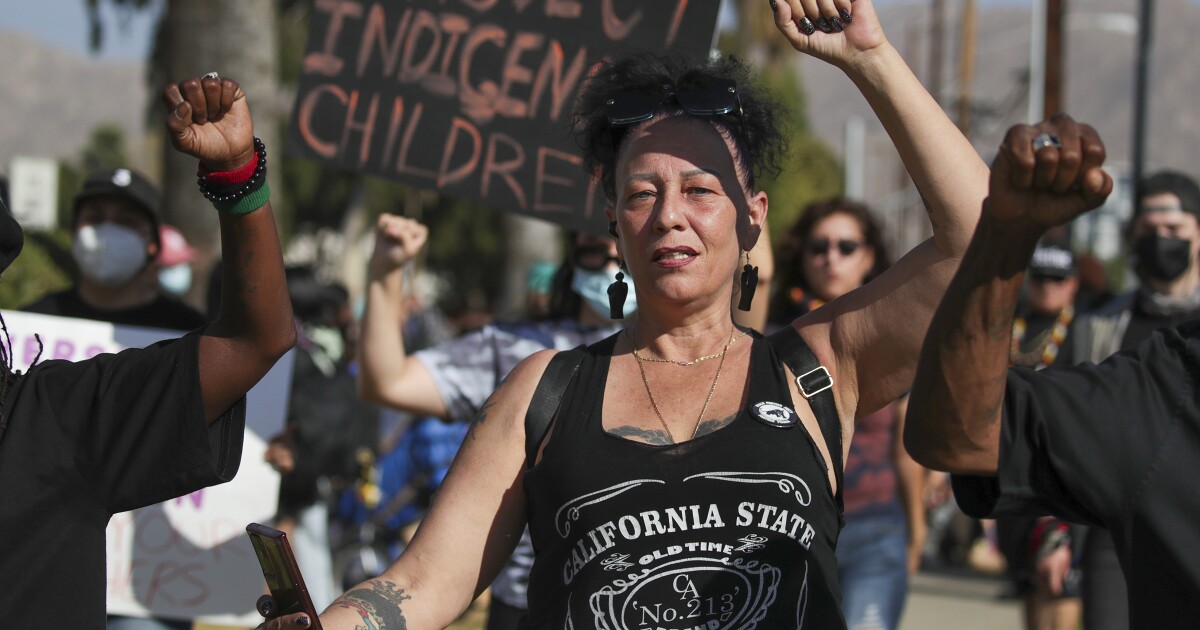 Riverside teacher, in faux headdress, on leave after mimicking Native Americans in video