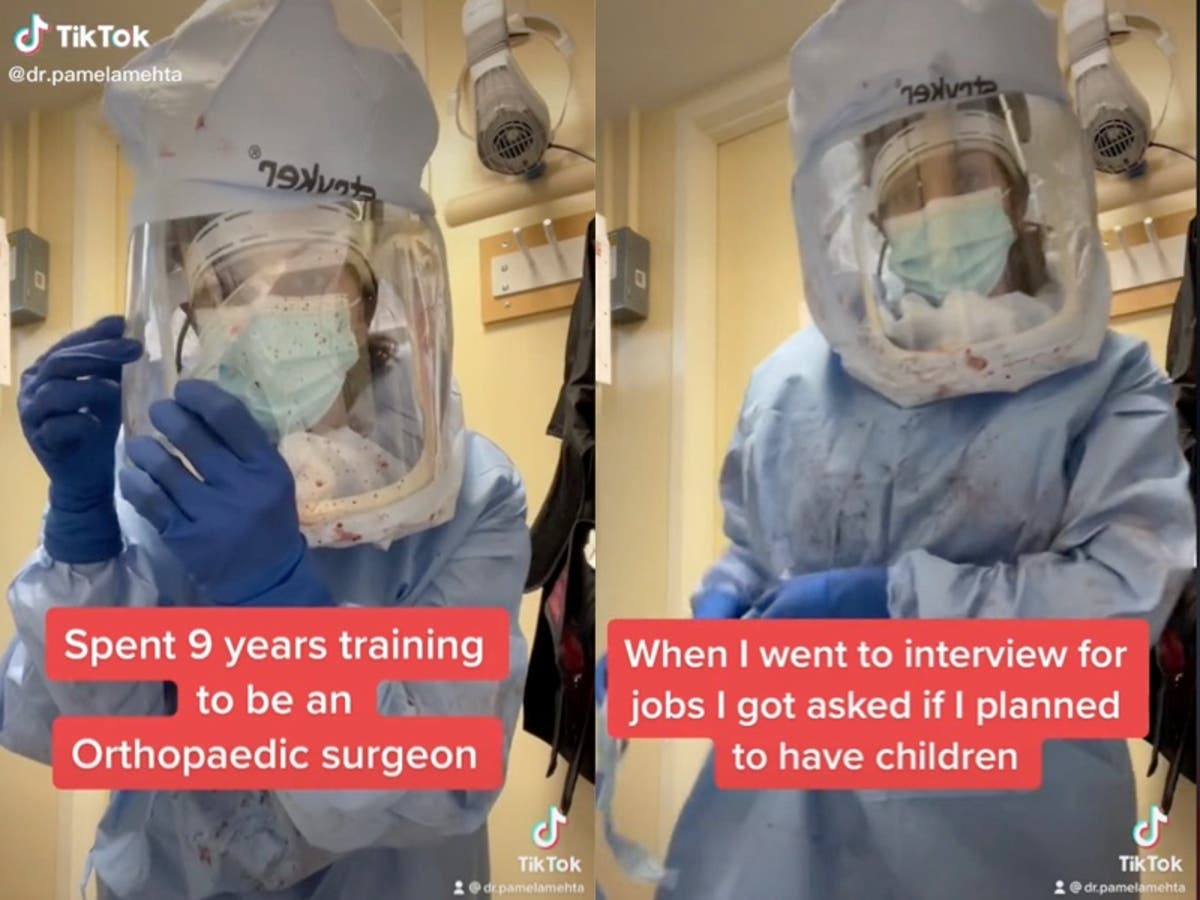 An orthopaedic surgeon has reflected on the gender discrimination she faced early on in her career while encouraging other women to keep fighting for their goals.

Last month, Dr Pamela Mehta, the owner of Resilience Orthopaedics in San Jose, California, who goes by the username @dr.pamelamehta on TikTok, revealed in a video posted to that app that that she had been asked during job interviews whether she was planning on having children, and that becoming a mother made her employer treat her poorly.

“Spent nine years training to be an orthopaedic surgeon. When I went to interview for jobs, I got asked if I planned to have children,” Dr Mehta, who could be seen wearing operating scrubs, captioned the TikTok as she removed her PPE. “I knew they shouldn’t be asking me this but I decided to join the group anyway.”

However, according to Dr Mehta, after accepting the job, she realised that she was being treated differently, with the orthopaedic surgeon noting that “it was obvious they didn’t want me there” and that she often felt like an outsider among her colleagues despite working hard, arriving early, staying late and never passing work to anyone else.

In the TikTok, Dr Mehta then recalled how she received no support when she got pregnant, writing in the video’s captions: “I got pregnant and there was no congratulations or support. I went back to work six weeks after my son was born.”

The doctor said the situation at her workplace worsened when, six months later, she became pregnant again, at which point she said her employers “aggressively started ‘pushing me out’”.

According to Dr Mehta, she had to hire a lawyer to help her fight the discrimination, with the surgeon explaining how her then-employers had attempted to “ruin any future career” that she would have as a surgeon by trying to portray her as a bad doctor.

Despite the obstacles, Dr Mehta explained that she wouldn’t give up, and that she spent the next couple of years working very hard while caring for her two children under the age of two.

“Today I own a successful surgical practise and have three happy, healthy children,” she concluded. “Ladies don’t let anyone take your spirit and dreams away!”

The inspirational TikTok has since been viewed more than 16m times, with hundreds of viewers praising Dr Mehta for her dedication while also acknowledging the gender biases that exist in the medical field.

“I’m so grateful to see strength in others, I can’t imagine how many times you wanted to quit. So inspiring,” one person wrote.

Another said: “As a student doctor and a woman of colour, this speaks to me on such a level. I hope I can follow in the footsteps of a fellow strong woman.”

“Why does this behaviour continue in medicine, it’s 2021. Women should be accepted at this point and be able to have babies without fear of repercussion,” someone else commented.

As for why Dr Mehta accepted the job, despite her understanding that her previous employer’s interview question was illegal, she told BuzzFeed it was because it was a “coveted position” and she was aware of the obstacles that women in the workplace often have to “deal with”.

“When my former employer asked me if I planned to have kids, I was frustrated because I knew I would be penalised for saying yes, yet I still wanted the job because it was a coveted position. I also knew the question was illegal, but that is just how it goes – a lot of questions are asked of women in the workplace that are not legal, and we just have to deal with it,” she said.

Dr Mehta then acknowledged, like many commenters also pointed out, that “orthopaedic surgery is a field traditionally full of white males,” with women making up only about six per cent of doctors, and that “society and this country do not support working women having children”.

“And I faced even more of this struggle being in a traditionally male-dominated field,” she said, adding that she ultimately hopes to bring awareness to the lack of support that the United States offers to women who want to have a family, as well as to those returning from maternity leave. “I hope to bring awareness to this issue and for women to feel they are not alone in this struggle.”

A 2019 report by Unicef that analysed the world’s richest countries by which are the most family friendly previously placed the US as worst on the list, as it “was the only country in the analysis that offered absolutely no national paid leave,” according to The Guardian.

Previous Brian Laundrie’s neighbors reportedly rent property to media
Next Navaratri 2021: This Kuttu Khichdi Is The Perfect Navaratri Snack Recipe You Must Try

How To Make Kakori Kebab: A Delectant Delight From The Streets Of Lucknow 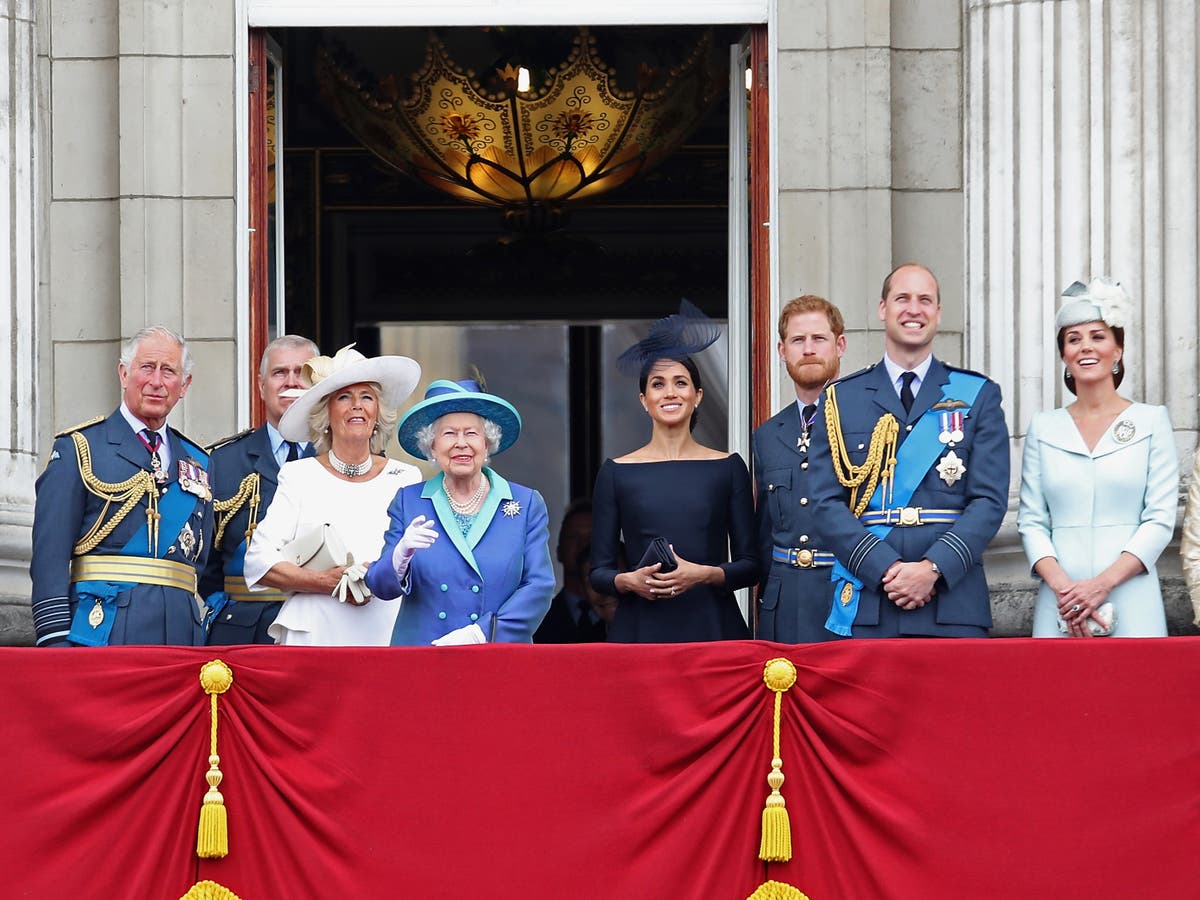 The Royal Family: Sign up to our expert panel exploring what the future holds for the British monarchy

Diwali Special: 5 Dry Fruits And Nuts To Prepare A Gift Box For The Festive Season 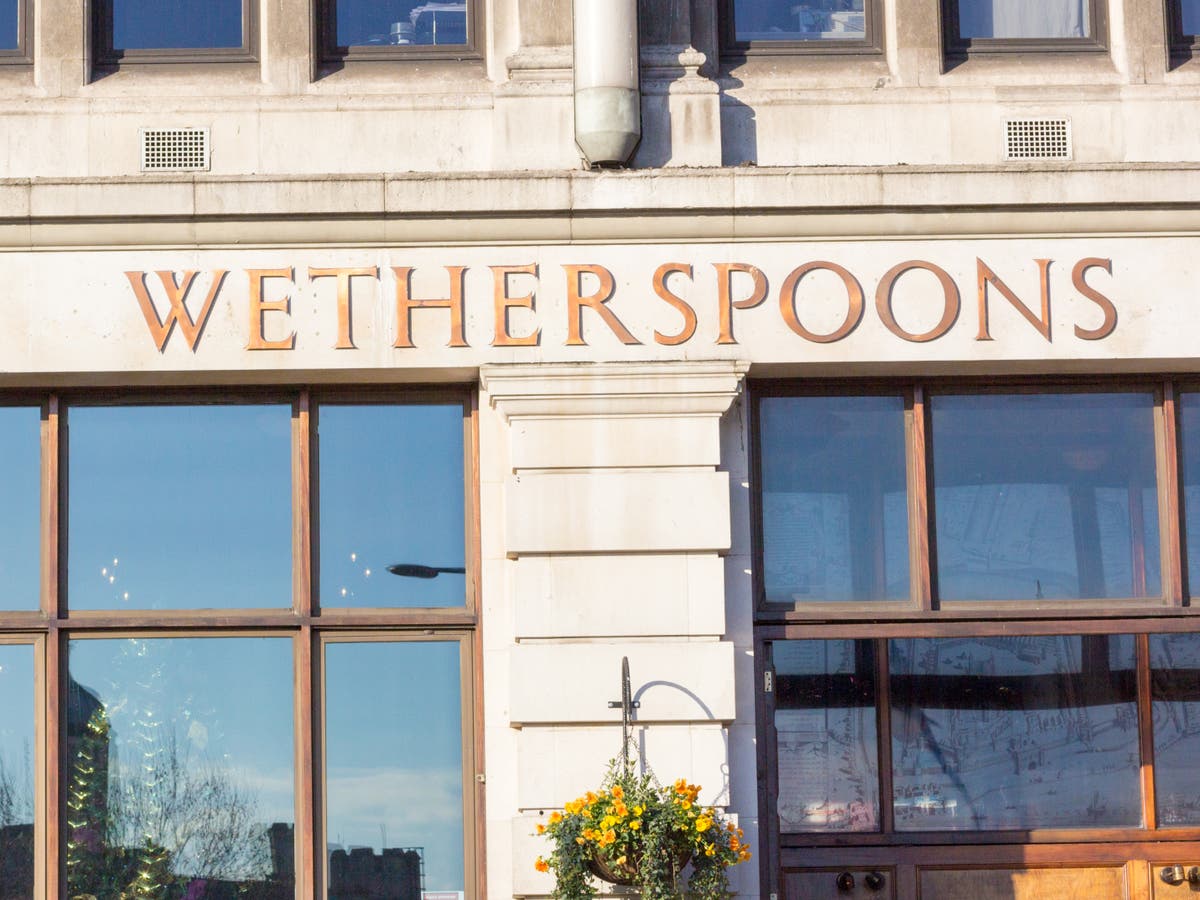 Wetherspoons to sell beers for 99p next month

With chillier and darker evenings just around the corner, pub season if officially here, and …