Paul Toole has been elected the new leader of the NSW Nationals and deputy premier at the first in-person party room meeting since the state’s Delta lockdown began.

The member for Bathurst won a leadership ballot 15-3 after the snap resignation of John Barilaro on Monday, defeating his only opponent Water Minister and Oxley MP Melinda Pavey.

Mr Toole’s successful leadership bid comes less than 24 hours after Dominic Perrottet was sworn in as the next premier of NSW following a party room ballot on Tuesday.

Mr Perrottet on Tuesday said he would work with whoever the National party elected as its new leader, describing Mr Toole as a “good bloke.”

“He’s served his electorate well. I think he came into parliament in 2011 with me and won that seat from an independent,” Mr Perrottet said.

“He’s a strong campaigner, and he is the deputy leader, so I’ve worked very closely with him over this period of time”.

While Ms Pavey had attracted the vocal backing of Sydney radio host Ray Hadley, party sources indicated that Mr Toole, who is the former mayor of Bathurst, always had the majority of support within the party room.

His backers suggested that his experience as a minister and his time spent in the state’s crisis cabinet during the pandemic had won him support. 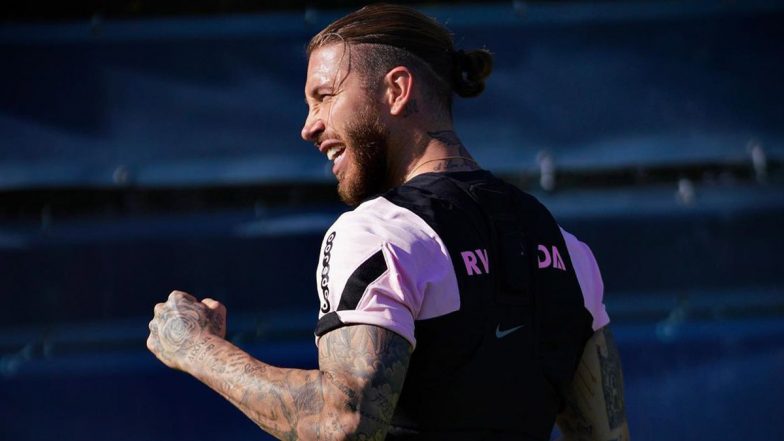 Will Sergio Ramos Play Tonight in PSG vs Angers 2021-22 Ligue 1 Clash? Here’s the Possibility of the Star Footballer Making his Debut for Paris Saint-Germain 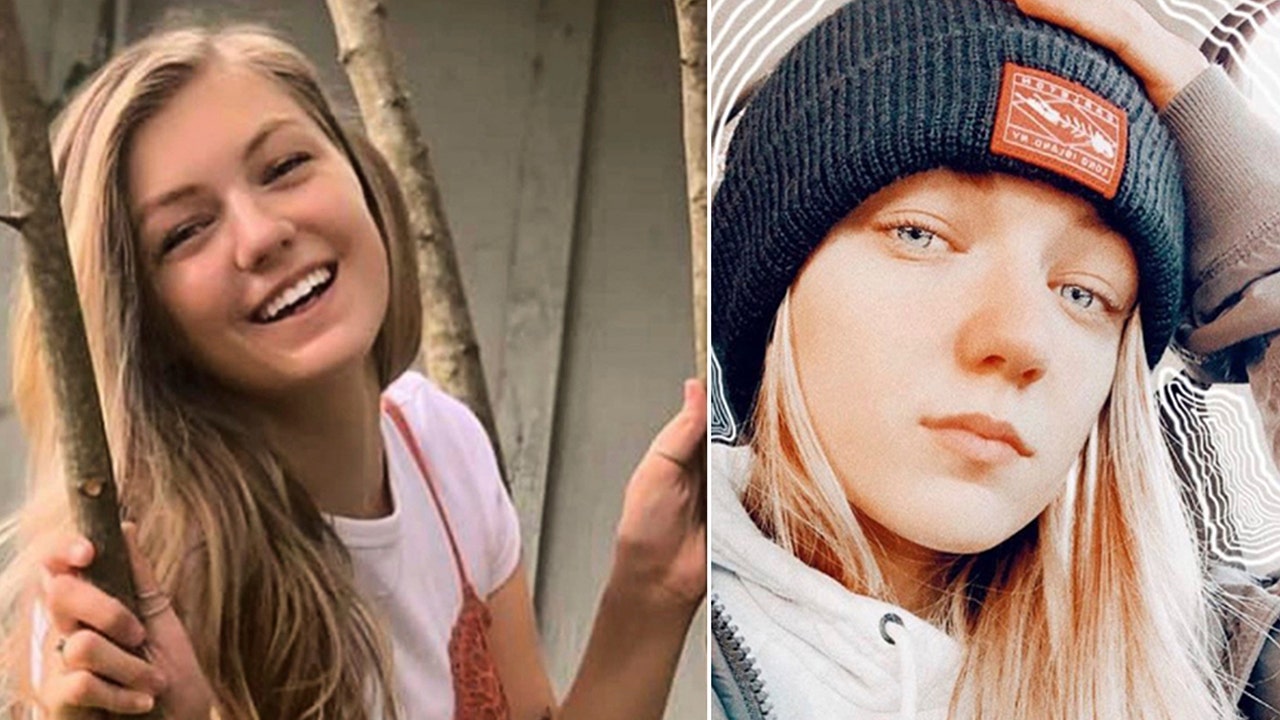 A new type of Hendra virus has been found in flying foxes by CSIRO scientists. …