Multiple people were wounded Wednesday morning in a shooting at Timberview High School in Arlington, Texas, according to local media.

Several law enforcement agencies, including Arlington and Mansfield police, responded to the school. The Dallas Field Division of the Bureau of Alcohol, Tobacco, Firearms and Explosives (ATF) is also on scene.

NBC Dallas-Fort Worth reported that there are multiple victims. Ambulances were seen leaving the school.

Although the school is located in Arlington, it is a part of the Mansfield Independent School District. In a letter to parents, the district called the incident an “active shooter situation” and said students and staff are locked in their classrooms and offices, according to the news station.

The Arlington Police Department said in a tweet that officers were “doing a methodical search” of the school.

Parents are being asked to go to the Center for Performing Arts where students will eventually be taken to once the school is secured, police said.

This is a breaking story; check back for updates.

Minyvonne Burke is a breaking news reporter for NBC News. 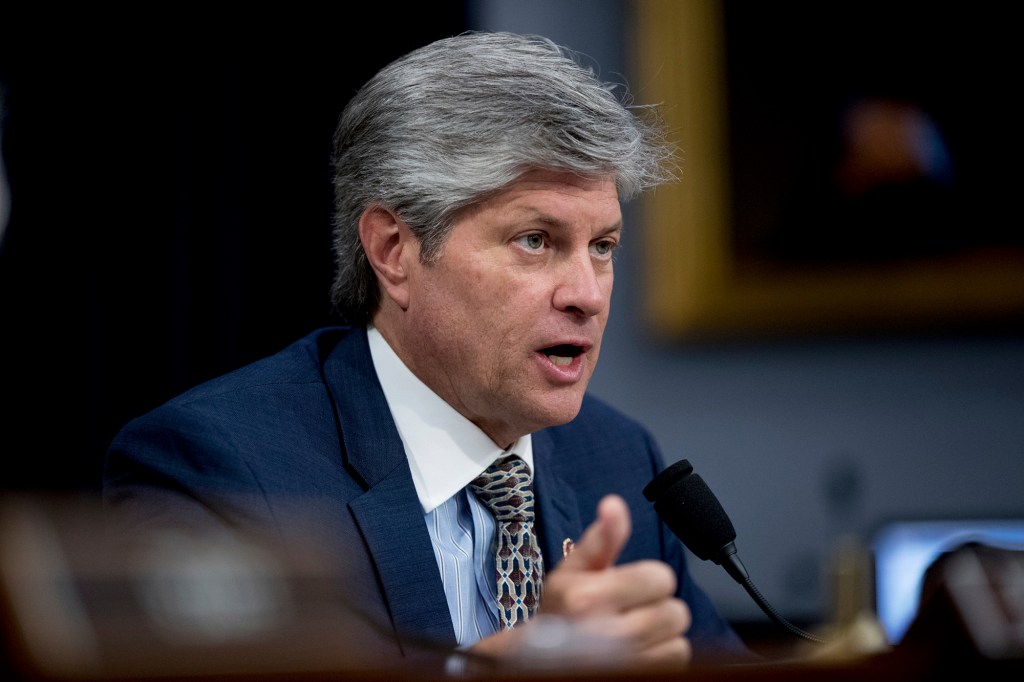