For weeks, Facebook has stared down mounting anxiety over a leaked internal study about the harmful effects of Instagram on teenage girls — and Tuesday night, Mark Zuckerberg finally responded to the scandal personally. In an open letter to Facebook staff, Zuckerberg scoffed at concerns raised by whistleblower Frances Haugen, doubling down on earlier Facebook claims that the report has been misinterpreted.

“If we’re going to have an informed conversation about the effects of social media on young people, it’s important to start with a full picture,” Zuckerberg wrote. “We’re committed to doing more research ourselves and making more research publicly available.”

But for researchers who study social media, the internal study that sparked the controversy was mostly confirmation of what they already knew — that Instagram makes teen girls feel worse about their bodies, and that they blame the platform for anxiety, depression, and suicidal thoughts.

Megan Moreno, principal investigator of the Social Media and Adolescent Health Research Team at the University of Wisconsin-Madison, says Haugen’s interpretation of the internal research squares perfectly with other work done on social media, especially Instagram.

“For a certain population of youth, exposure to this content can be associated with diminished body image, or body image concerns,” Moreno says. “I didn’t feel like it was tremendously surprising.”

In fact, social media researchers have spent around ten years gathering evidence on how teen body image is affected by social media. Studies regularly find that teen and preteen girls who use Facebook, for example, are less satisfied with their bodies and do more self-objectification. One 2014 analysis of around 100 middle and high school girls showed that those who spent more time with Facebook photos had more weight dissatisfaction and more of a drive to be thin. Another study found that girls who spent more time online and on social media were more likely to diet. More recent studies on Instagram show similar findings: female college students were less satisfied with their bodies after seeing Instagram images of thin body types. A 2016 study of that same demographic showed that seeing images of peers and celebrities from Instagram led to more body dissatisfaction.

Facebook has defended itself by pointing out that Instagram makes other teens feel better about themselves — but that’s also been duplicated by other studies, and not all the researchers find it reassuring. Teens who are confident in themselves already might not be negatively affected by Instagram, Moreno says, or it may help their self confidence — but kids who have lower self esteem are still vulnerable to the negative effects.

“The rich get richer, and the poor get poorer”

“The rich get richer, and the poor get poorer,” Moreno told The Verge. “If you’re acknowledging that the people you harmed were already at risk, that suggests you’re uniquely disabling people that are vulnerable, I’m not sure that argument suggests that you’re out for people’s best interests.”

The findings fit into a larger body of work on other forms of media, like reality television and magazines. Teen and adolescent girls who interact with that content also tend to say they’re more dissatisfied with their bodies. They’re also more likely to spend more time comparing themselves to others, and that type of social comparison is linked to anxiety and fears around the way they’re judged by others.

Social media, though, is unique in that users are seeing people they know. “There’s this sense that you’re comparing yourself to people that you’re connected to, in some way,” Moreno says.

The Facebook data’s consistency with past research also makes it harder to explain away the findings, and cast doubt on the annotations Facebook made when it released the underlying report. The research appears from the published slides to be strong and carefully done, Moreno says. “The design is excellent,” she says. “Their study was designed in the way that I’ve seen many others designed, which again is I think a measure of its quality.”

Facebook also argued that the data wasn’t representative of all Instagram users, that there were also findings about positive benefits from Instagram, and that the number of people surveyed in some cases was small. But while pointing out limitations is an important part of analyzing research data, the limitations here are similar to what might be seen in other studies, Moreno says.

“Presumably, they got the data they asked for, they got exactly what they were looking for,” Moreno told The Verge, “but they didn’t like what it told them.” 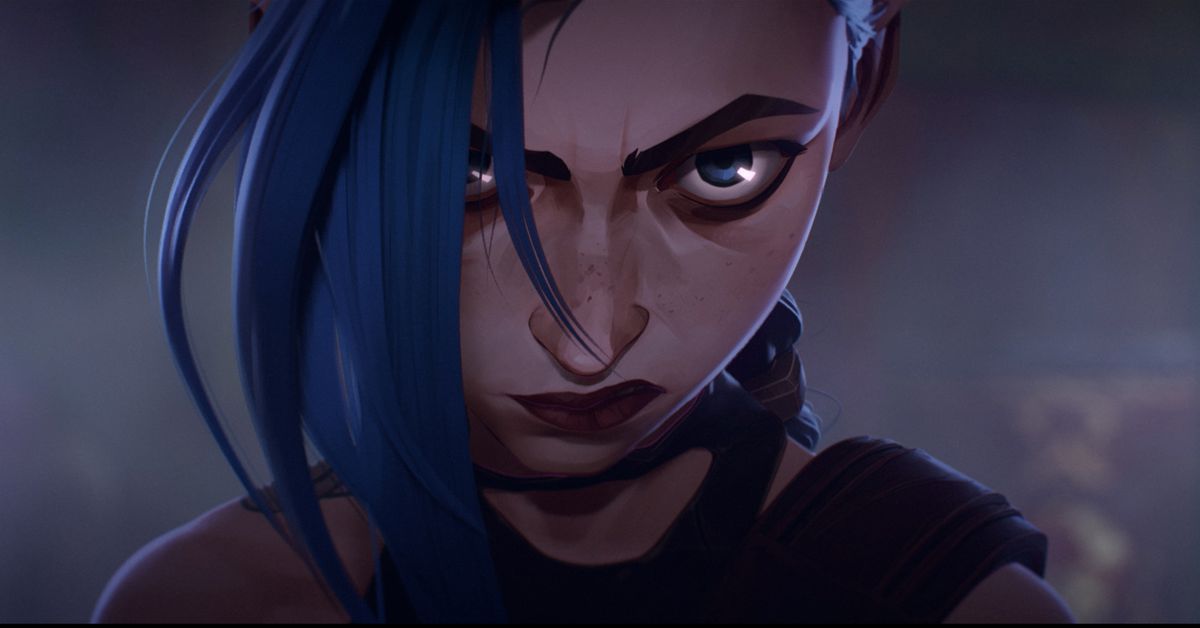 RECENT UPDATE: Netflix will support Twitch co-streaming for the first episode of Arcane 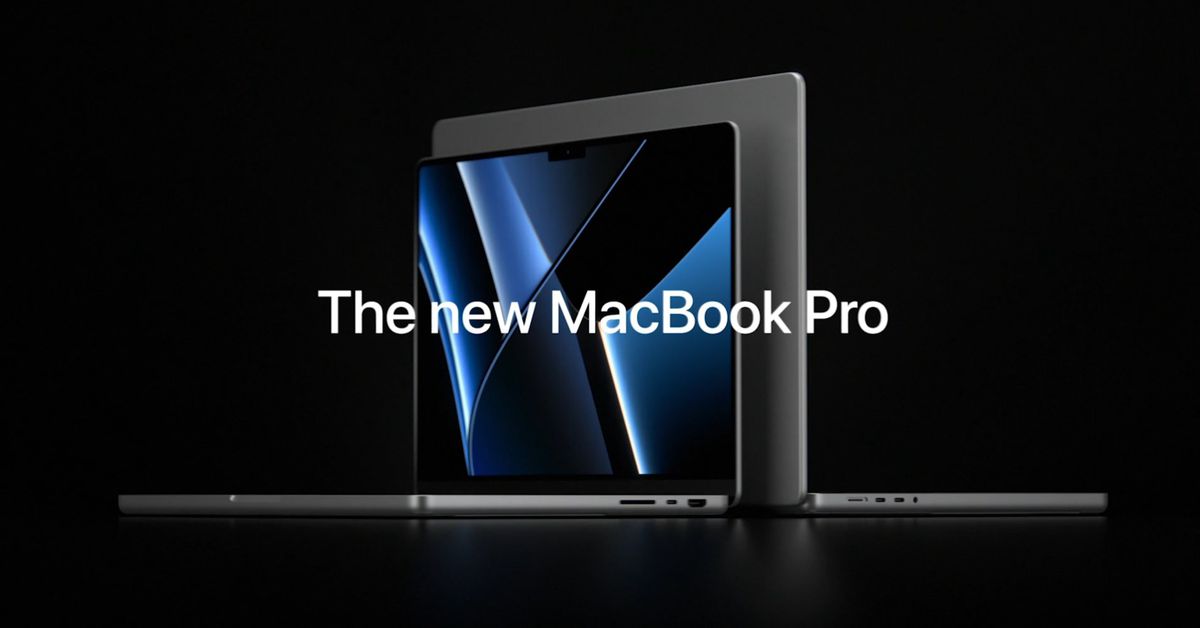 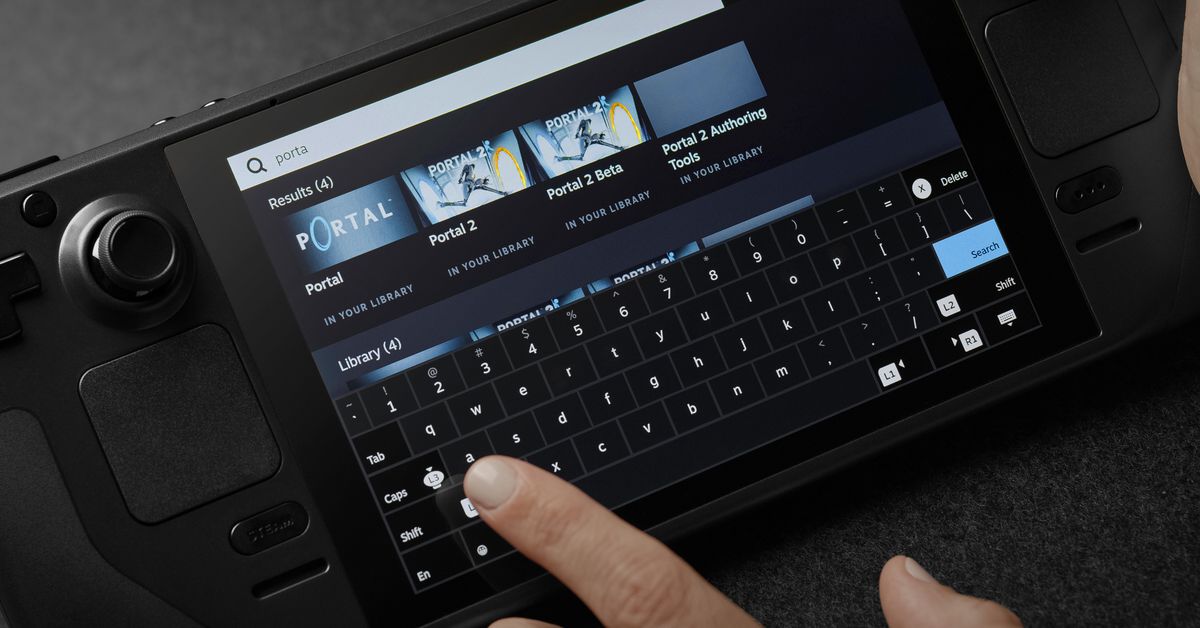 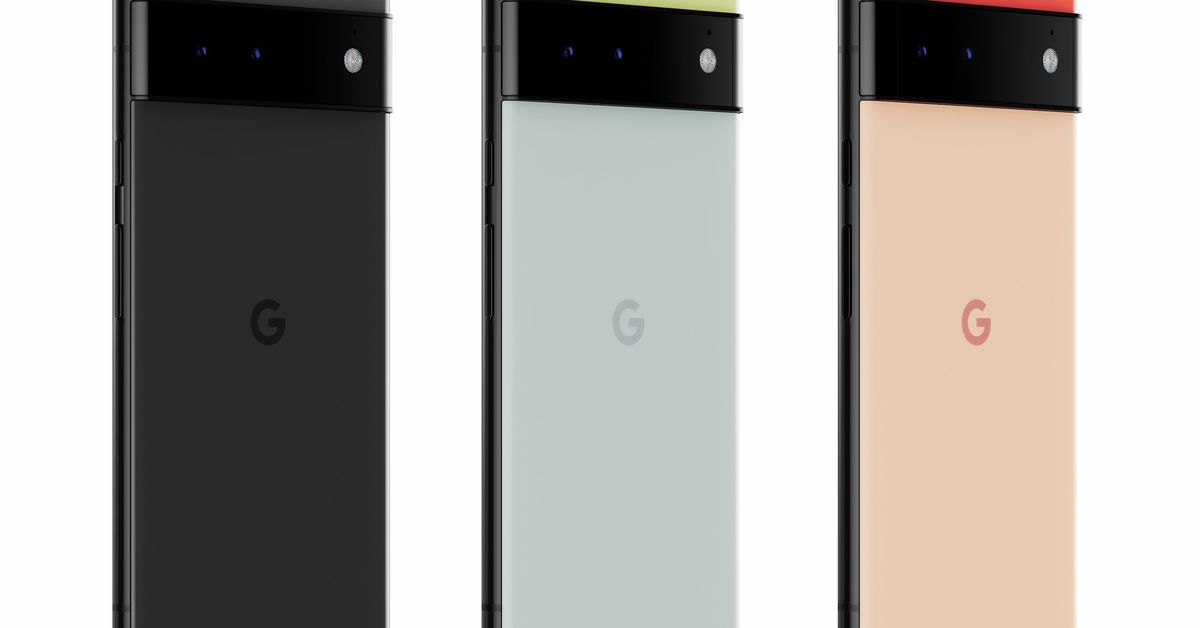 RECENT UPDATE: The ‘world’s first’ Pixel 6 unboxing is just that