Galeotti asserts that in the September 17-19 parliamentary elections, the communists polled many more votes than the official results showed and that Putin’s United Russia party actually scored much lower than official figures indicate. Kremlin officials insist the voting was fair and accurate.

“I think the Russian elite doesn’t have any illusions about the real level of support for United Russia,” agreed Tatiana Stanovaya, the founder of the Moscow political consultancy R. Politik.

Galeotti said the Communist Party was useful to the Kremlin, drawing off anti-regime votes and posing no real threat under its current leader, the old-guard communist Gennady Zyuganov.

The Kremlin aims to keep it that way.

One of the new communist deputies elected is the staunch regime critic Oleg Mikhailov, 34, from the Komi Republic in northern Russia.

But Russian authorities succeeded in excluding some popular communists, such as Pavel Grudinin, a millionaire strawberry tycoon who ran against Putin for the presidency in 2018. He was barred from running for the State Duma, or lower house, in the elections last month.

Lobanov, 37, who calls himself a democratic socialist, ran for the Communist Party but is not a member. He emerged as an unlikely political celebrity after a tireless grass-roots campaign that put him around 11,000 votes ahead of pro-Kremlin state television anchor Yevgeny Popov in paper balloting, the best opposition result in Moscow. The official result, with online votes, gave Popov the seat with a margin of nearly 20,000 votes.

“We know that the left agenda is in demand. This election proved that. And we showed, even though we had no resources and basically nothing at the beginning, we can unite and inspire people and create a huge campaign,” Lobanov said.

Fans commiserated when he wandered into a local cafe a few days later. “We’re with you, Mikhail!” said one young woman. “Our hearts are bleeding for you! Everyone is upset!”

“We see this interesting trend where regional branches of the Communist Party have become much more opposition-minded. For the Kremlin, this is a real threat,” said political consultant Stanovaya.

She added that the risk facing Putin was that the Communist Party, with a strong political machine and national branch network, could morph into a significant opposition.

But not under the lumbering Zyuganov, 77, who has led the party since 1993. The last time he posed a serious threat of actually winning an election was 25 years ago, in the 1996 presidential election. He was reelected leader in April at the party’s congress.

Several communist-led rallies September 20 and September 25 protesting alleged election fraud were attended not just by party members, but also by young supporters of liberal pro-democracy parties or backers of Navalny.

Their placards called for Navalny’s release, and they chanted, “Russia will be free”.

Police rounded up dozens of communist activists before a communist-led rally on Saturday in central Moscow against election result, and a number have been arrested since.

On Tuesday, police surrounded the Communist Party legal office in Moscow, minutes before party lawyers planned to depart to file court action challenging the election results. (They later managed to file the actions.)

“I know I might go to jail. I don’t want that, but I know it’s possible,” Lobanov said, adding that he and other opposition figures were determined to fight to overturn online voting results and oppose the use of the system in future elections.

The Communist Party rejected results of an opaque new online voting system in Moscow and six other regions. Communist and anti-regime candidates were well ahead in paper ballots in many races, but Putin’s United Russia took the parliament seats after official online voting results went the party’s way.

“Strange things happened after the electronic voting results were published. Very few candidates who are not United Russia made it to the Duma,” said Alexei Ponomaryov, 33, an engineer, who joined the communist-led protest rally Saturday along with several hundred others. He voted communist because “their program is very straightforward and easy to understand”.

Outside Moscow, in regions without online voting, the Communist Party picked up support, particularly in eastern Russia and Siberia. It increased Duma seats by 15 from 42 to 57, showing people’s dissatisfaction over rising food prices, eroding real wages and an increase in the pension age.

Among the popular young communists is Nikolai Bondarenko, 36, a social-media savvy video blogger from Saratov on the Volga River, about 850 kilometres southeast of Moscow, who has more than 1.66 million followers and was arrested for attending pro-Navalny demonstrations last winter.

Another is Yevgeny Stupin, 38, a communist deputy in Moscow’s city government and a strong critic of police repression of protesters. He was detained at a pro-Navalny rally in January.

Galeotti said a wider crackdown on anti-regime communists could backfire.

“It’s going to deter and scare some people. But I think that this is pushing people into active opposition,” he said.

Lobanov is under no illusions that the Kremlin will give activists such as he much oxygen but says he has no plans to give up.

“I don’t believe that power can be overturned through elections or by force through street protests,” he said. “I do believe in grassroots. I believe that people should unite and work together doing all kinds of things at different levels and not necessarily take part in elections.” 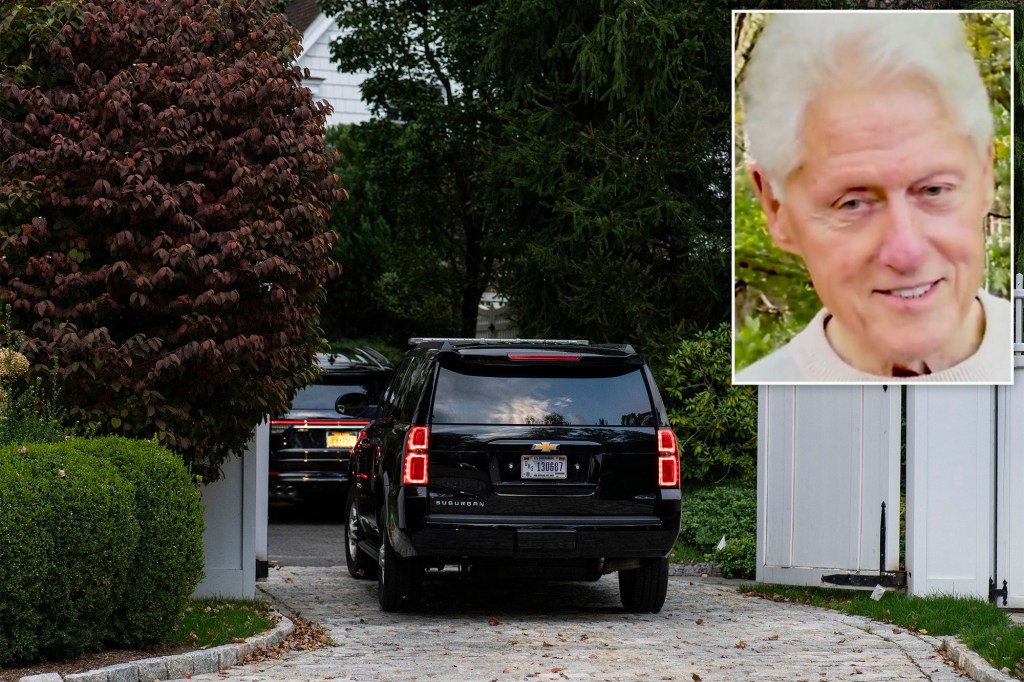 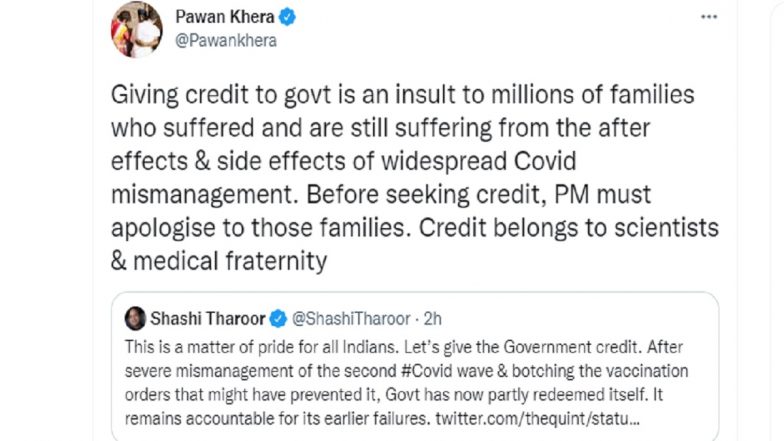 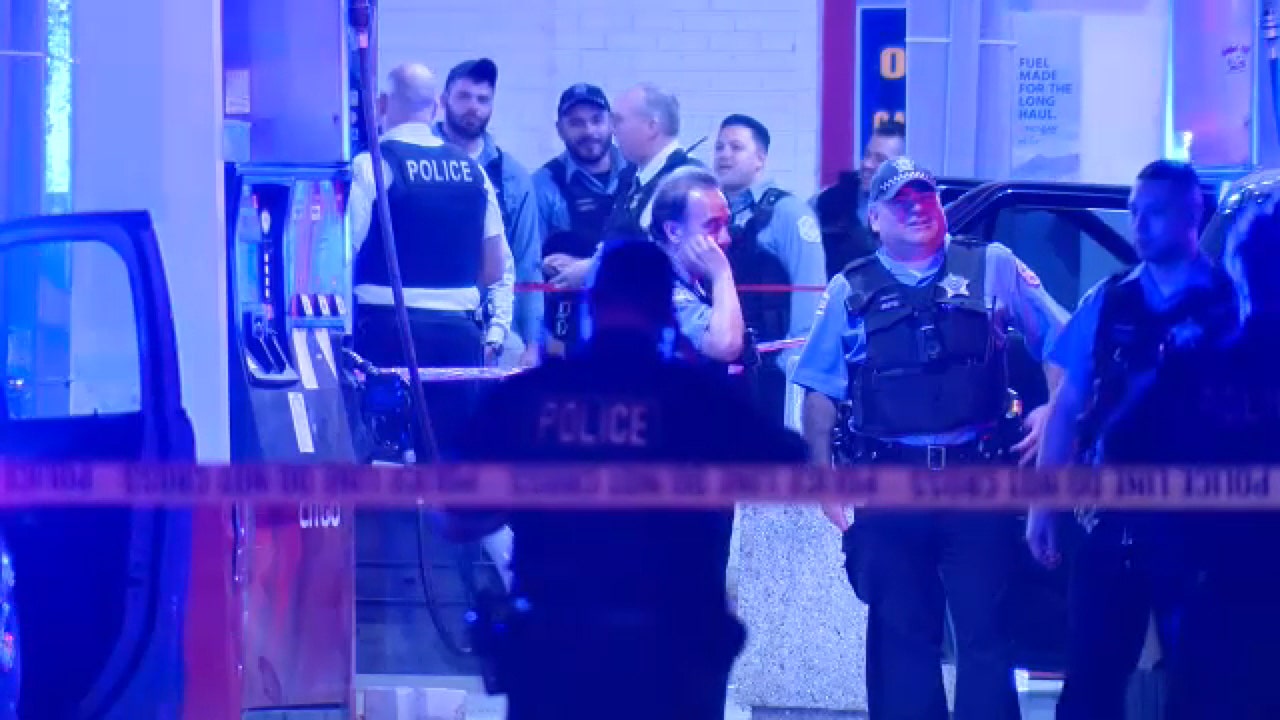