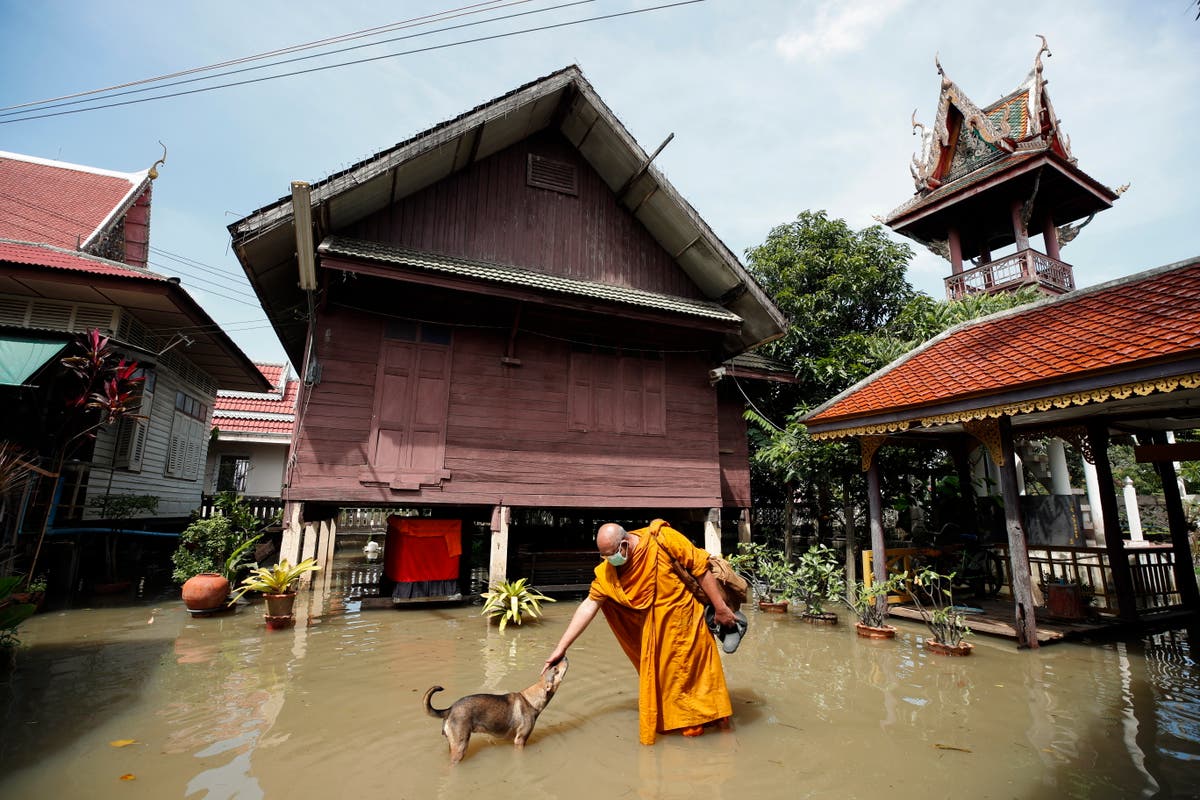 Devastation caused by the worst flooding in a decade has affected more than 40 temples and nearly 15,700 households in Ayutthaya city as water entered 16 districts in the region, local reports showed.

A historic Buddhist temple built in the 18th century in the city was inundated after a wall built to prevent flooding collapsed on Sunday.

Four districts — Phak Hai, Sena, Bang Ban and Bang Sai — have been the worst battered due to flooding in the downstream region.

Monks at Wat Satur temple in the city, which is home to ancient ruins and monuments, were seen paddling small boats in almost neck-deep water.

Phra Kru Pariyat Yathikhun, who heads an abbey of monks, said that this is the worst flood seen in 10 years.

Flood warnings were sent out by authorities in the past two weeks after tropical storm Dianmu triggered widespread flash floods in 32 of 76 provinces. At least nine people have died and nearly 300,000 households affected due to the storm, official data showed.

Officials warned of another potential tropical storm that is likely to reach Thailand’s northeast region by next week.

This may upend the predictions by experts who have suggested that Thailand will not revisit the devastation caused by massive storms in 2011, provided the rains reduce in the week. At least hundreds were killed and thousands were displaced in 2011 floods – recorded as the worst in five decades.

Top official and director general of Meteorological Department Nattapon Nattasomboon said: “What we expect is that if they don’t have any more heavy rain in the coming week, we should be safe.”

Two developing storms — one expected to hit northern Vietnam this weekend and another around the Philippines — are under the scrutiny of meteorologists.

Signalling possible signs of a climate crisis in the area, this year’s flooding has primarily affected agricultural areas and not industrial estates, as witnessed in the 2011 floods. It may bring down Thailand’s GDP by  0.1-0.2 per cent and cause damage of more than $450mn (£331mn), shows an analysis by the University of the Thai Chamber of Commerce’s Centre for Economic and Business Forecasting.

With rising global temperatures causing more violent storms, there is a need for vigilance and planning, said Pakorn Apaphant, executive director of the Geo-Informatics and Space Technology Development Agency in Thailand. 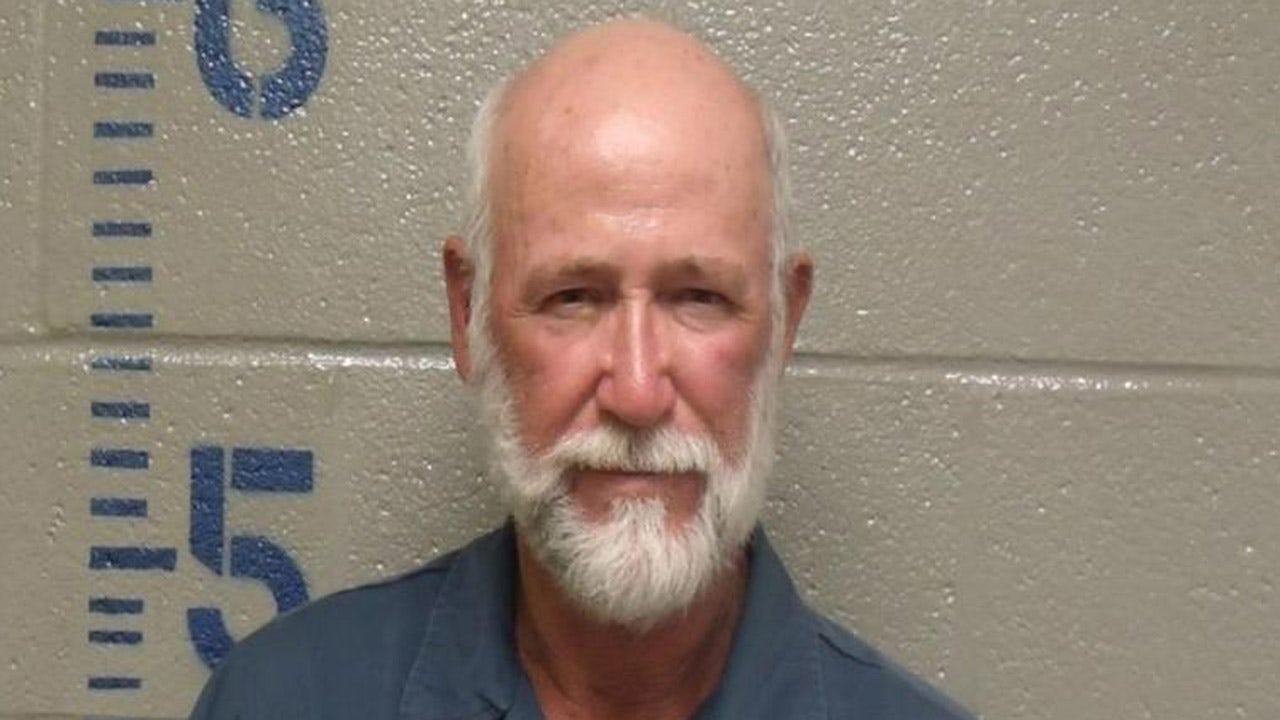 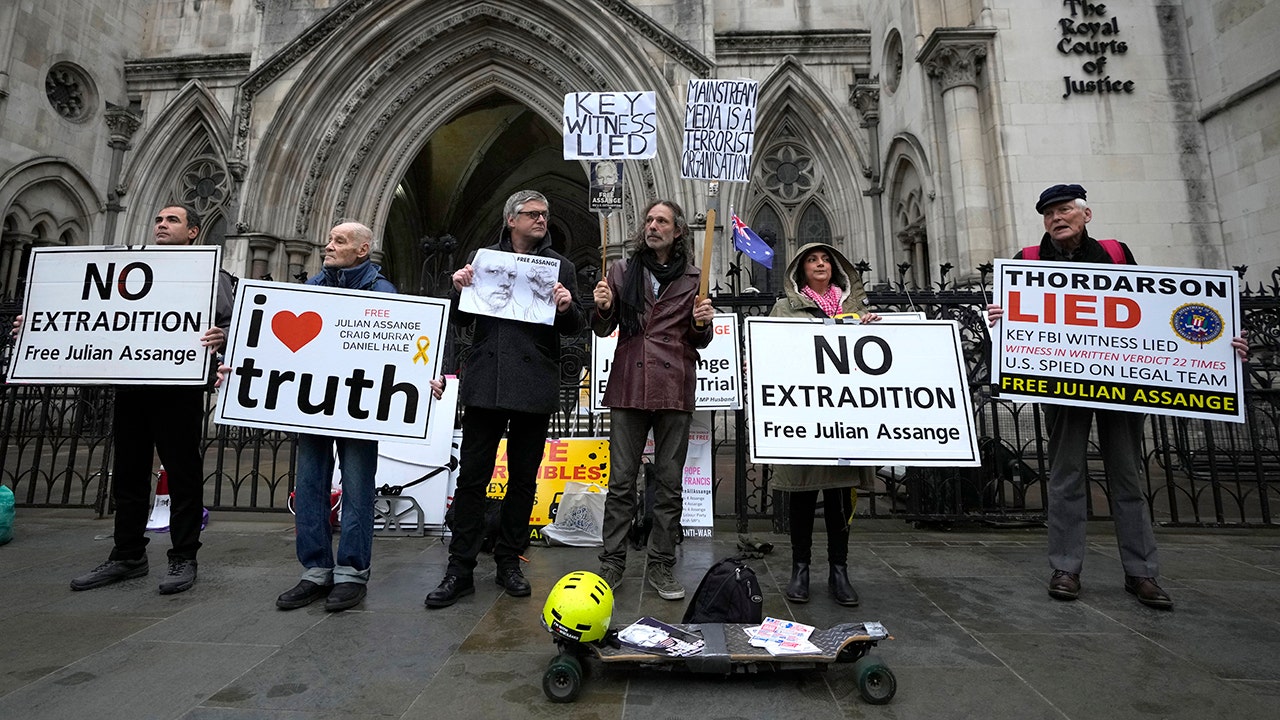 Sydney’s median house price is now just an auction paddle away from a record-breaking $1.5 …