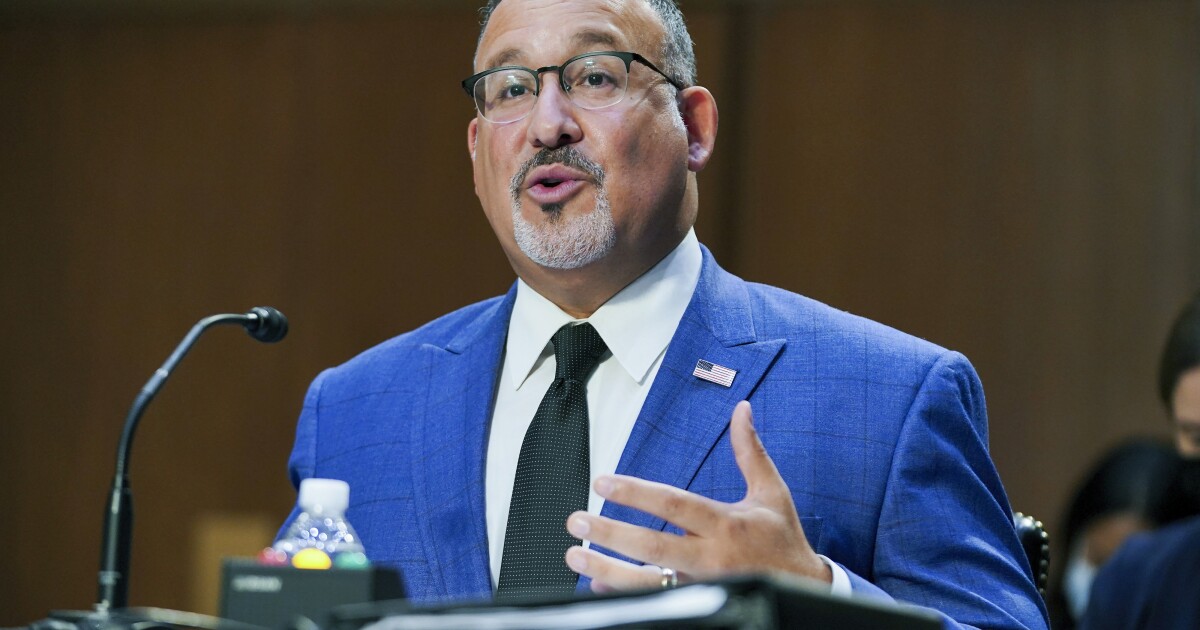 The Biden administration is temporarily relaxing the rules for a student loan forgiveness program that has been criticized for its notoriously complex requirements — a change that could offer debt relief to thousands of teachers, social workers, military members and other public servants.

The Education Department said Wednesday that it will drop some of the toughest requirements around Public Service Loan Forgiveness, a program that was launched in 2007 to steer more college graduates into public service but, since then, has helped just 5,500 borrowers get their loans erased.

Congress created the program as a reward for college students who go into public service. As long as they made 10 years of payments on their federal student loans, the program promised to erase the remainder.

But more than 90% of applicants have been rejected. After making a decade of payments, many borrowers have found that they have the wrong type of federal loan or repayment plan to be eligible for the program. Thousands have ended up stuck with debt they thought would be cleared.

Under the temporary changes, those borrowers will now be eligible to get their loans erased.

Through October 2022, borrowers who have worked 10 years in a qualifying job will be eligible for loan relief no matter what kind of federal loan or repayment plan they have. Past loan payments that were previously ineligible will now count, moving some borrowers closer to the finish line.

The change will immediately make 22,000 borrowers eligible to get loans canceled, and an additional 27,000 could become eligible if they get previous payments certified, according to the department. In total, more than 550,000 borrowers will be moved closer to forgiveness, the agency said.

“Borrowers who devote a decade of their lives to public service should be able to rely on the promise of Public Service Loan Forgiveness,” Education Secretary Miguel Cardona said. “The system has not delivered on that promise to date, but that is about to change for many borrowers.”

It’s a particular boon for borrowers with Federal Family Education Loans, from a defunct loan program that issued federally backed loans through banks. Loans in that program, which ended in 2010, were previously ineligible but can now be canceled through the updated rules.

Among other changes, the department will allow military members to count time on active duty toward the 10 years, even if they put a pause on making their payments during that time.

Get breaking news, investigations, analysis and more signature journalism from the Los Angeles Times in your inbox.

And starting next year, the department will automatically count payments by federal workers and military members toward the required 10 years. Under existing rules, applicants have to apply to get their payments certified.

The changes are seen as a short-term fix while the agency considers permanent improvements through a federal rule-making process. The department started holding hearings this week as part of a process that could bring sweeping change to federal student aid programs, including the public service benefit.

Advocacy groups praised the temporary changes. Aaron Ament, president of the legal group Student Defense, which has represented students in lawsuits over the program, called it a “huge step in the right direction.”

Randi Weingarten, president of the American Federation of Teachers, said the change is welcome.

“Today we breathe a collective sigh of relief as the Kafkaesque system that dashed the dreams of far too many finally starts to be dismantled,” she said.

The program has been a source of bipartisan scorn — Democrats and Republicans have agreed that the program is flawed and needs to be updated. But Republicans said the Education Department is overstepping its authority by moving to alter a program that Congress created.

“We agree this program is in desperate need of reform; however, such reforms require Congressional action, and we encourage you to work with us to fix the federal loan and repayment program,” Foxx said in a letter to Cardona.

It marks the latest of several attempts to fix the program. In 2018, Congress set aside $700 million to temporarily expand the benefit to all types of loans and payment programs, but after a year, most applications were still being denied.

A report from the Government Accountability Office found that then-President Trump’s administration had created a “confusing and inefficient” process that often disqualified borrowers for rules they were never told about.

In June, a report from the Education Department drew attention to the program’s shortcomings, saying it “has spawned much confusion and frustration” while forgiving loans for just 5,500 borrowers. 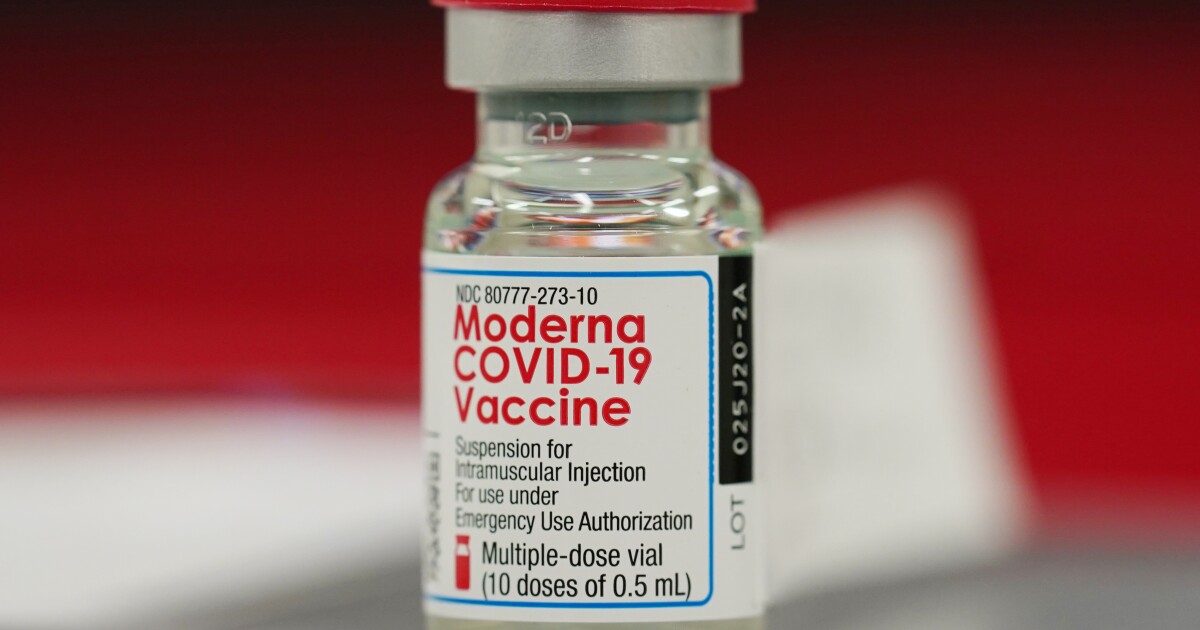 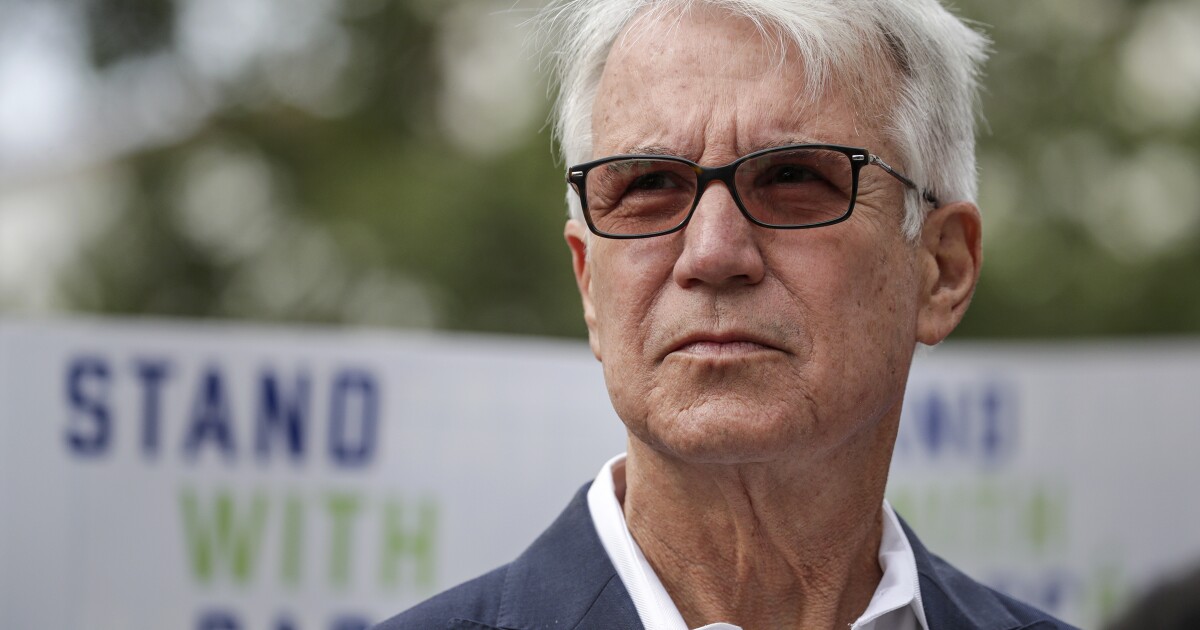 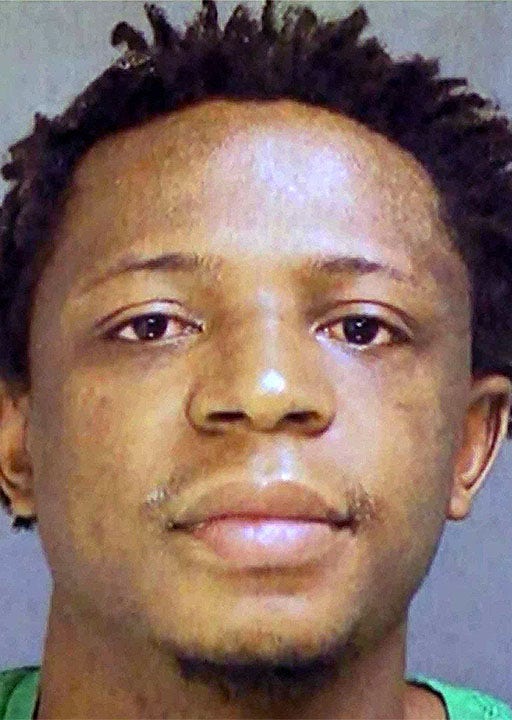