A Sydney priest has been charged with sexually touching two women, including at least one incident at a church.

NSW Police said detectives began investigating in July after two women, aged 22 and 45, alleged they had been sexually touched on multiple occasions by a man known to them.

Police arrested a 33-year-old man at a home in Mays Hill on September 1 and he was charged with seven counts of aggravated sexually touching another person.

It’s alleged the incidents occurred at a home in Bankstown and a church at Mangrove on the NSW Central Coast while the man was undertaking duties as a priest between August 2019 and February 2020.

He was granted conditional bail and is due to face Bankstown Local Court on Thursday. 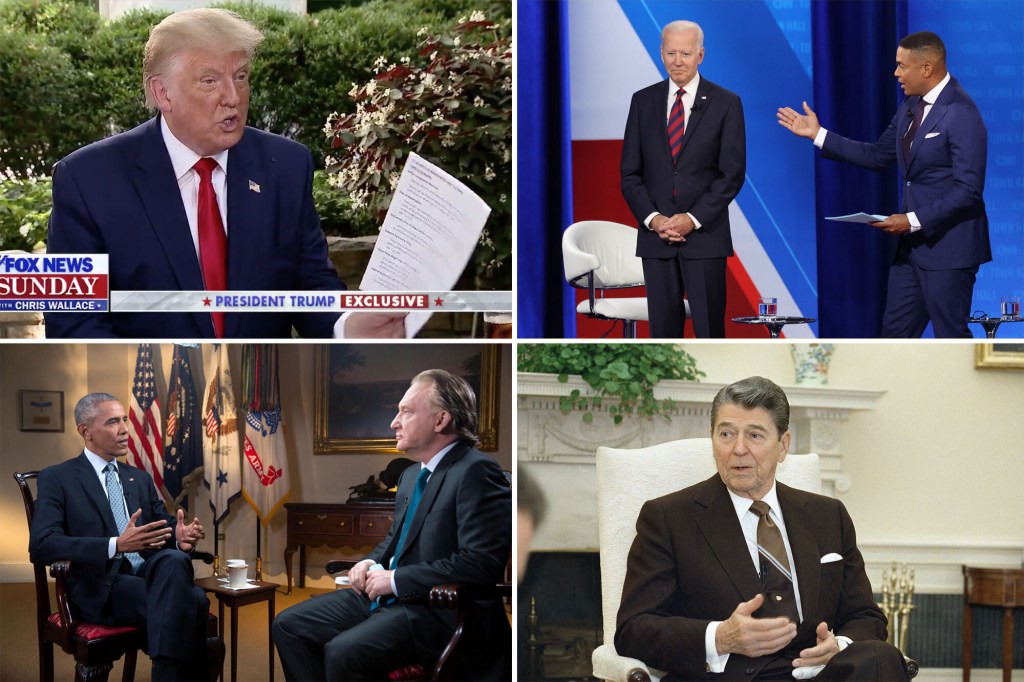 Trump gave five times the interviews Biden has at this point 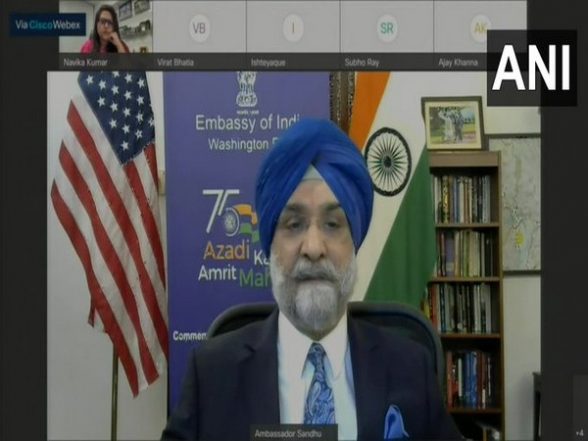 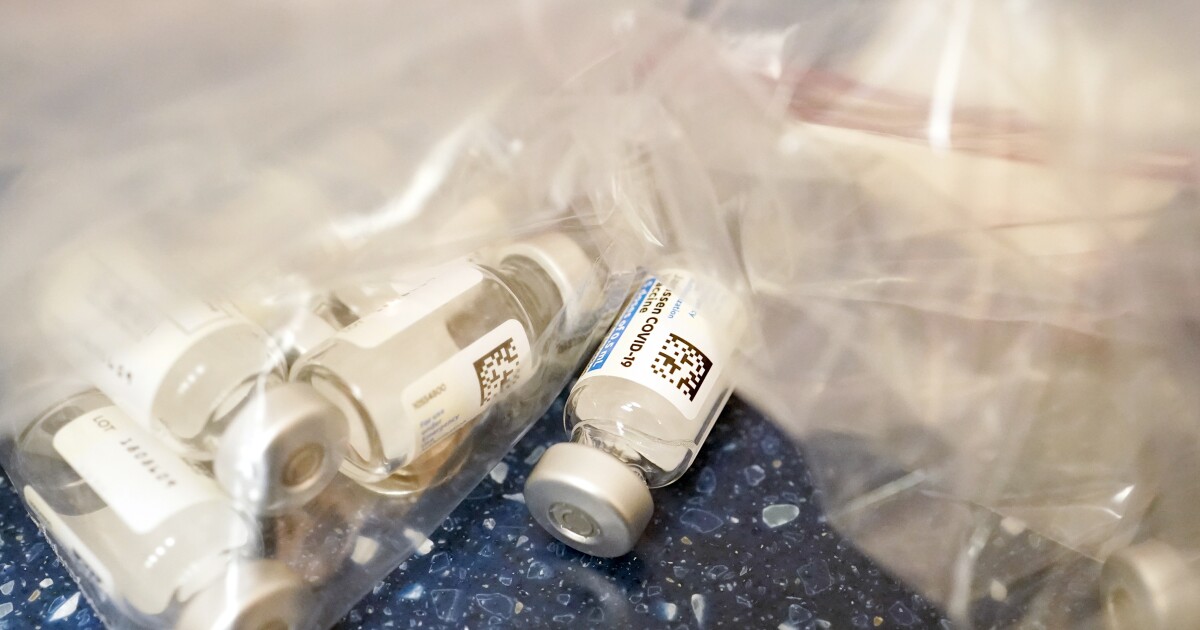 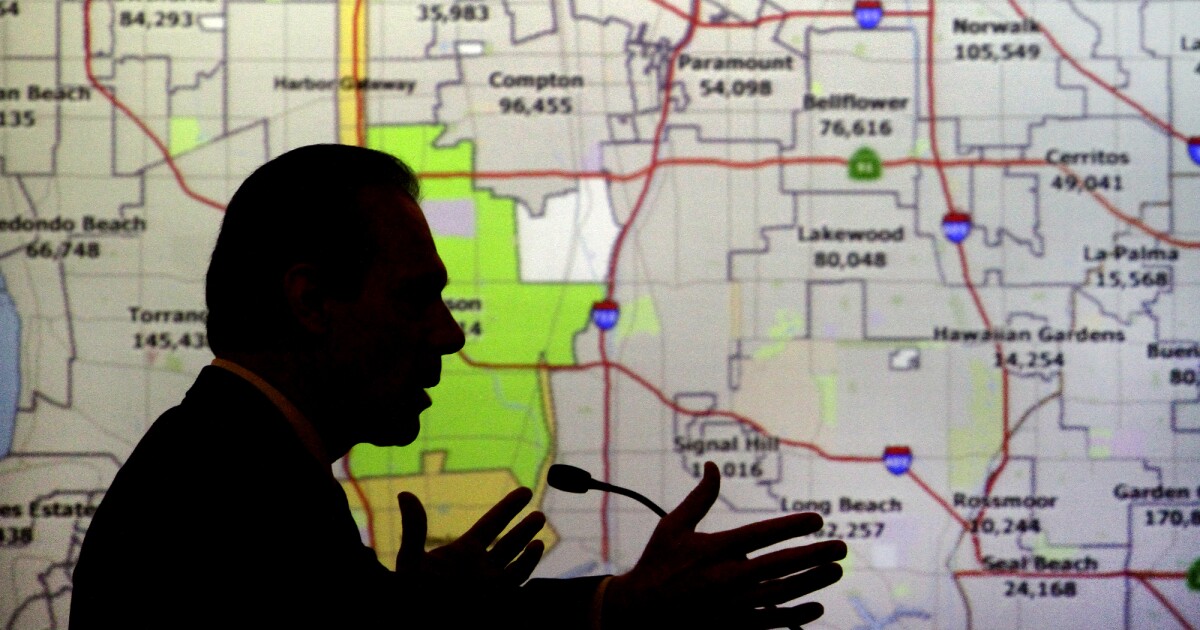 The name most famously associated with political map drawing is Elbridge Gerry, who as governor …