India is on the verge of finalising the specifications of the two-pillar taxation proposal at the G-20 forum, Finance Minister Nirmala Sitharaman said on Wednesday.

Addressing ICRIER’s annual international G-20 conference, she said that India is “very close” towards fine tuning the details of the proposed taxation system.

In July, 130 countries had reached a consensus to overhaul global tax norms in order to make multinationals pay taxes at a minimum of 15 per cent rate, irrespective of from where they are functioning.

However the Finance Ministry at that time had said that some key aspects like inclusion of share of profit allotment and scope of subject to tax rules were yet to be looked into.

The proposed two-pillar tax proposal consists of two components – Pillar One which is about reallocation of additional share of profit to the market jurisdictions and Pillar Two consisting of minimum tax and subject to tax rules.

Ms Sitharaman said during the conference that as India is in the last stages of finalising the details, it would not be appropriate to give out the details.

The finance ministers of G-20 countries are scheduled to meet on October 13 in Washington.

The Finance Minister further said that India is also looking at identifying the gaps or “vacuum areas” in international policy coordination, including strengthening the effectiveness of institutions like International Monetary Fund (IMF) and Financial Action Task Force (FATF) and IMF.

“We are working towards identifying the vacuum areas in international policy coordination.
These could be in the area of building resilience or reforming long-awaited systems or in creating new effective global institutions or even strengthening the mandate, reach and effectiveness of the existing ones such as FATF and also the IMF,” she said. 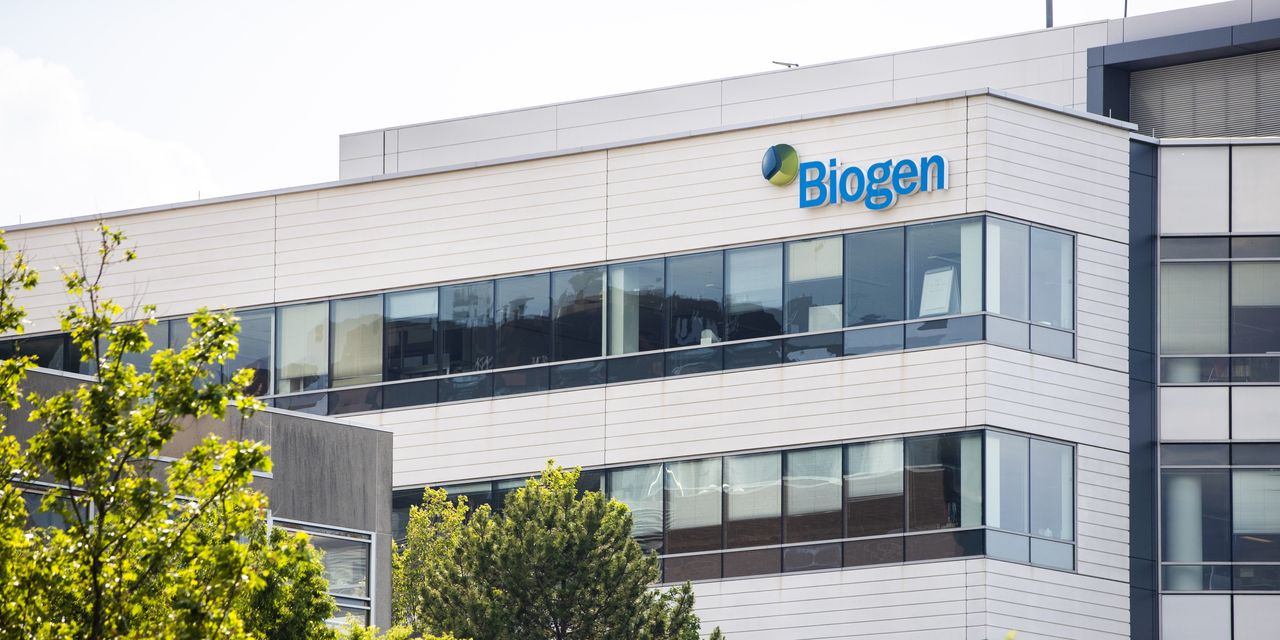 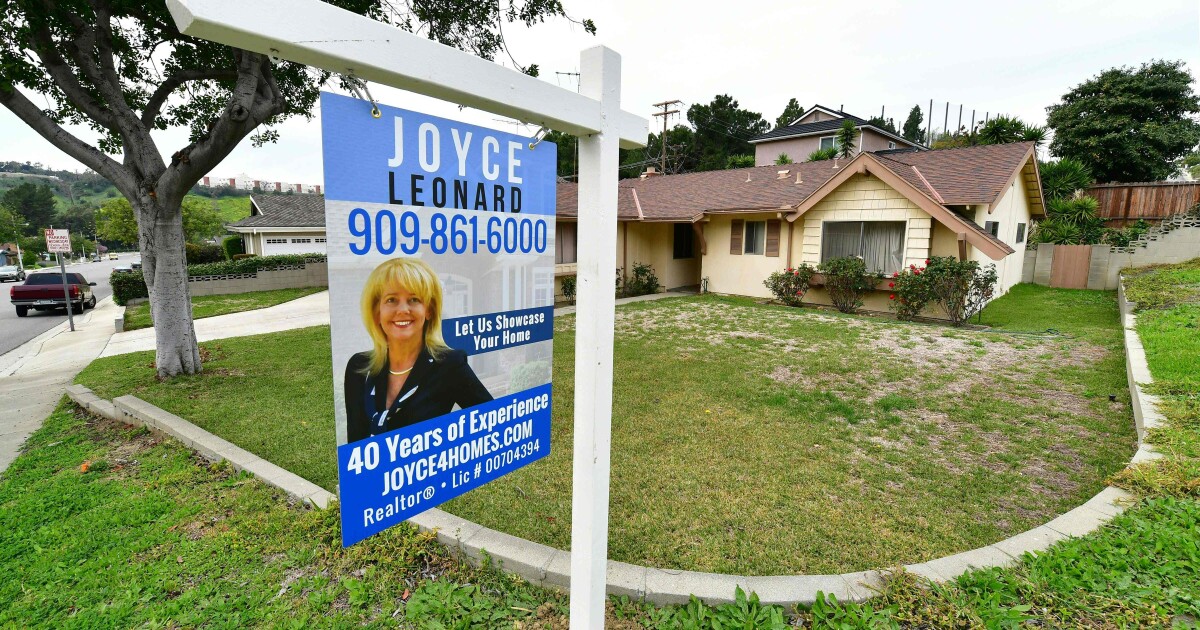 <!– –> Launch of US bitcoin futures ETF is likely to push bitcoin to record …