The oil spilled from a broken offshore pipeline has been creeping slowly south in the last three days, with one slick still floating off the Newport Beach and Huntington Beach coast and another moving off the San Clemente coast.

The storm, which could bring a touch of rain to the region late Thursday through Friday, is expected to also bring winds of up to 20 mph, which meteorologists say could create choppy ocean conditions. Crews in Huntington Beach and Newport Beach are trying to protect the coastline as much as possible ahead of the storm.

“We are closely watching the weather patterns as it relates to the oil slick,” said Newport Beach spokesman John Pope. “Of course, it’s our hope that it gets pushed further out to sea, where the cleanup is easier.”

A storm that passed through the region on Monday, bringing heavy rain, lightning and swelling tides, didn’t seem to shift the spill significantly, officials said. However, cleanup efforts were halted for more than 12 hours.

“For that part of it, we have to kind of take a wait-and-see approach,” Pope said.

Huntington Beach officials say they’re working closely with meteorologists to get ahead of any potential impacts.

Further south in Laguna Beach, small oil deposits and tar continued to wash ashore. However, the city — which is home to a significant number of sensitive marine habitats — has managed to avoid widespread oiling that has plagued cities to the north.

The focus in the past several days in Laguna has been on preventing the oil from washing ashore, but the pending weather changes have brought new concerns, said Kevin Snow, chief of marine safety for Laguna Beach.

“Knowing we have that volume of oil off the coast the potential for it to come to shore still exists, especially since we’re going to have a change in weather coming up … where the wind is blowing toward the shore,” Snow said during a City Council meeting Tuesday night.

Cleanup efforts along the coast have continued to ramp up. Roughly 1,500 people are helping remove oil from beaches across the county, officials said.

On a gloomy Wednesday morning at Talbert Marsh workers paddled along the water with grimy rakes searching for oil stuck against walls and rocks. Pelicans watched nearby on a patch of land. Clear plastic bags of oil filled a nearby dumpster.

The 25-acre restored wetlands that’s home to dozens of species of birds had been inundated by oil from the spill on Sunday. Huntington Beach Wetlands Conservancy executive director John Villa said workers had been successful removing oil from the water. The main focus now, he said, is figuring out how to clean the oil off the rocks lining the marsh.

“We can’t clean those with normal materials,” he said.

The rain that moved through the region on Monday wasn’t a problem, he added, but the upcoming wind is a concern because it pushes the oil against the rocks. Crews are going to use dish detergent, biodegradable materials and steam to try to clean them, but Villa is concerned that if they steam the oil off the rocks, it will break it up and coat the water again. The last resort is removing them, he said.

The U.S. Coast Guard is continuing to investigate whether a large commercial ship set anchor in the wrong location, damaging the Amplify Energy pipeline and triggering the spill that’s sent an estimated 144,000 gallons of oil into the ocean, an official familiar with the investigation told The Times this week. The source wasn’t authorized to speak publicly and spoke on the condition of anonymity.

On Tuesday, diver reports and footage from remotely operated submarines showed that a 4,000-foot section of a nearly 18-mile oil pipeline had been displaced approximately 105 feet and had a 13-inch split along its length, according to the joint unified command team composed of federal, state and pipeline company officials that is overseeing the investigation.

The oil has been detected as far south as Dana Point, but officials are preparing for it to eventually reach San Diego.

More than 4,700 gallons of oil had been removed from the water as of Tuesday, but light oil remains along 15 miles of shoreline. Officials deployed 8,700 feet of booms to protect the coast, according to the Coast Guard.

On Wednesday morning, anti-pollution vessels were seen off the coast of Newport Beach, Dana Point and San Clemente.

Fifteen oiled birds have been recovered in the wake of the spill, officials said. Two of them — an American coot and a western gull — have died.

“This has been a very long 72 hours, and we’re not out of the woods yet,” Huntington Beach Mayor Kim Carr said during a news conference Tuesday. “We will not stop until everything is restored to its natural beauty.”

Lorraine Aguilar stared out at the gray-green waves whipping onto the sand just north of Bolsa Chica State Park on Wednesday morning. The 57-year-old had tears in her eyes. A few minutes earlier she’d seen a pod of six dolphins and hoped they wouldn’t eat the fish in the sullied waters.

It was her first time visiting this stretch of shore — her beloved surf spot that she visits three times every week — since learning of the oil spill. Visiting now, she said, seeing the dolphins and the empty parking lot that most mornings is packed with fellow surfers filled her with a deep sadness. When she first learned about the oil spill, she felt sad, but also angry — another reminder, she said, of the dangers of what she calls “our addiction to fossil fuel.”

“It doesn’t have to be like this,” Aguilar said. “I hope it’s a wake-up call for all of us as we get progressively louder and louder messages from the Earth. We didn’t listen to the whisper and now it’s up to a scream.”

Nearby, a helicopter slowly traced the shoreline heading north. When it reached an area near lifeguard tower 24, it stopped to hover for several minutes, as if assessing the water below.

A few minutes south, a team of four people from various agencies, including the Coast Guard, slowly paced through the sand, taking notes and snapping pictures on an iPad. They were looking for tar balls, one man said, and hadn’t yet seen any in this area. But that was little comfort to Aguilar, a former chemical engineer.

“It’s all the stuff we can’t see that scares me,” she said. “This will have impacts for years to come as it works through the food chain.”

Perth beaches shut down after fragments of glass found in sand

Dying with dignity should be a basic human right 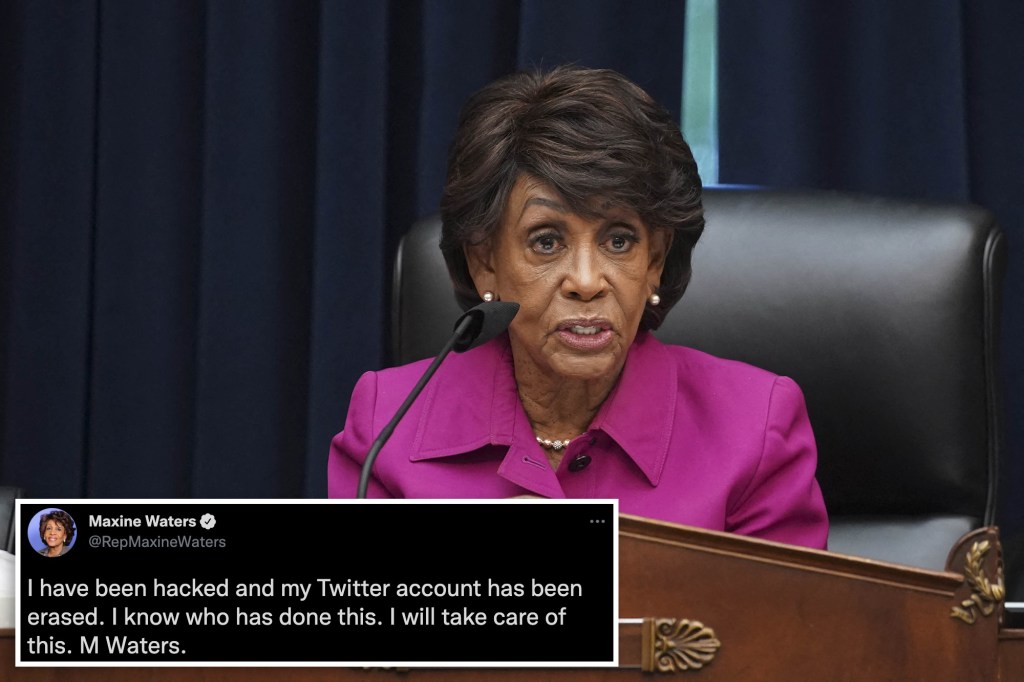