Toronto, Oct 7 (AP) Prime Minister Justin Trudeau has said that he made a mistake travelling for a vacation last week on a day meant to honour Indigenous survivors of Canada’s residential schools system.

The newly reelected prime minister has faced intense criticism for the September 30 trip after he was filmed on a beach on Vancouver island. His itinerary initially reported he was in Ottawa for private meetings.

“Travelling on the 30th was a mistake, and I regret it,” Trudeau said at a news conference. “This first National Day of Truth and Reconciliation was an important moment for all of us — Indigenous and non-Indigenous — to reflect, and to remember.”

Trudeau thanked a local chief for taking his call on the weekend so he could apologise for not accepting an invitation to her community on the day.

The National Day for Truth and Reconciliation was declared by Trudeau’s government after the discovery of 215 children found buried at a former Indigenous residential school in Kamloops, British Columbia, attracted worldwide attention this year.

Many non-Indigenous Canadians had not been aware of the extent of the problems at the schools until the remains were found.

From the 19th century until the 1970s, more than 1,50,000 Indigenous children were forced to attend state-funded Christian boarding schools in an effort to assimilate them into Canadian society. Thousands of children died there of disease and other causes, with many never returned to their families.

Many analysts have called Trudeau tone deaf for his vacation and questioned who is advising him.

Trudeau’s Liberal Party won reelection last month but must rely on one opposition party to pass legislation. Trudeau called the election for last month hoping to win the majority of seats, but ended up with a result similar to the last election.

Nelson Wiseman, a political science professor at the University of Toronto, called Trudeau’s vacation a fiasco that will stick to him and be repeatedly used against him.

“I expect Trudeau to announce his resignation in about a year, leaving the Liberal party time to select a new leader before they face the electorate again,” Wiseman said.

“The most egregious aspect of this story is that Trudeau lied, having his office announce that he was to spend the day in private meetings in Ottawa.” (AP) 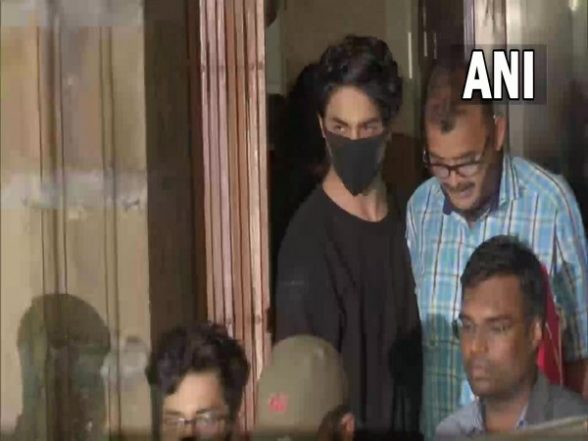 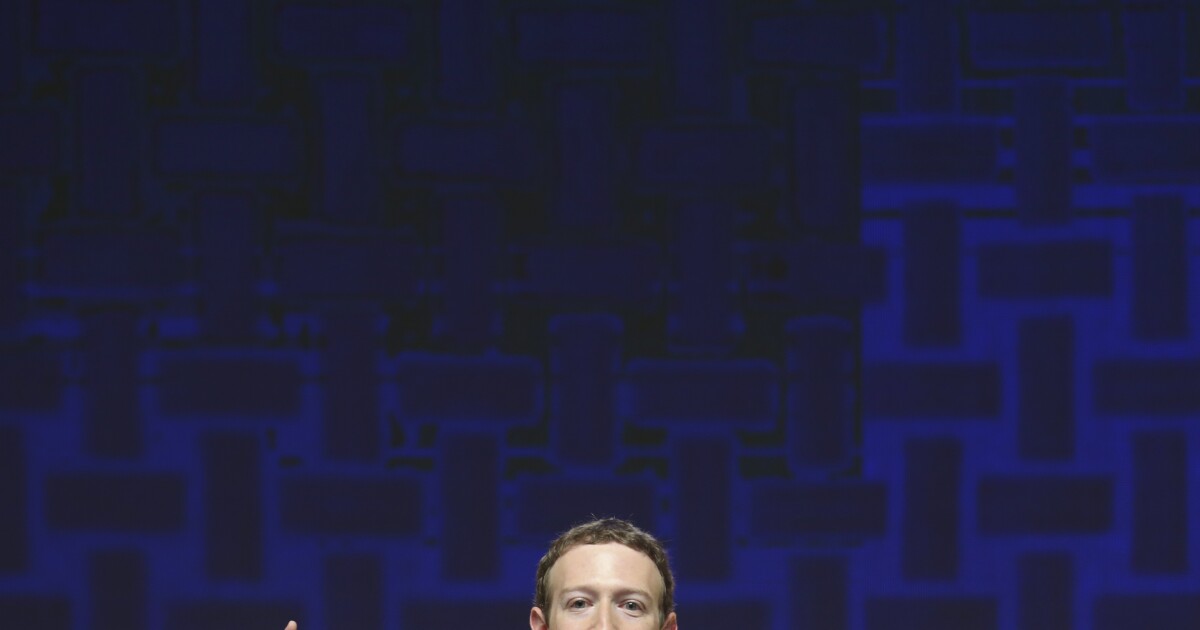 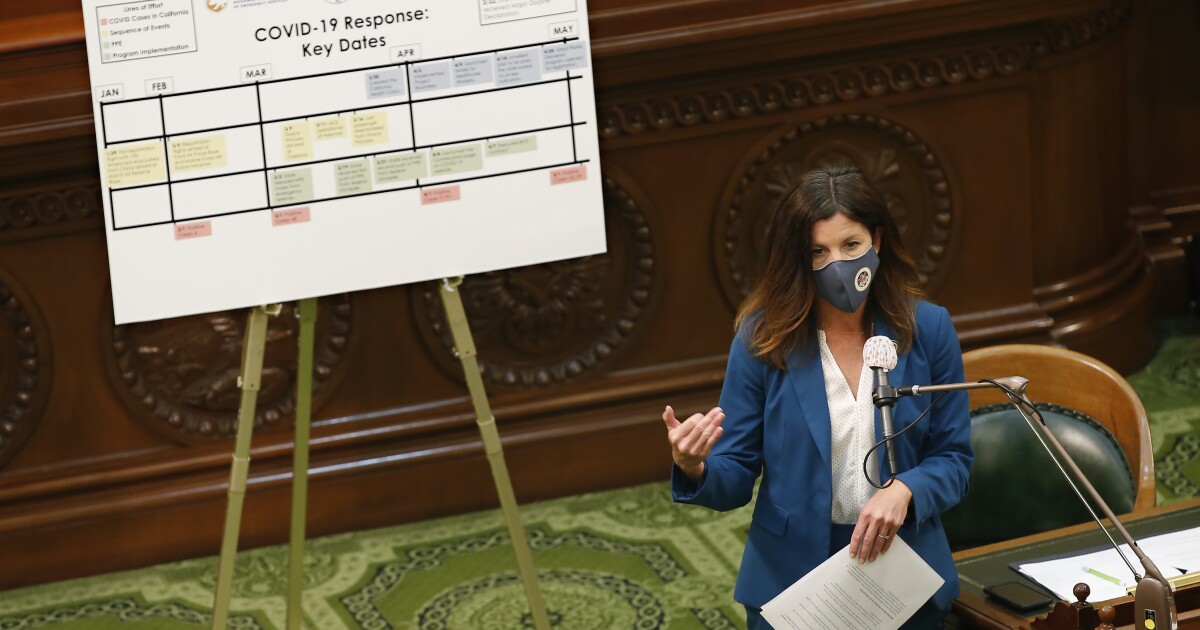 ‘Worst List’ names 180 colleges that are ‘unsafe’ for LGBTQ students