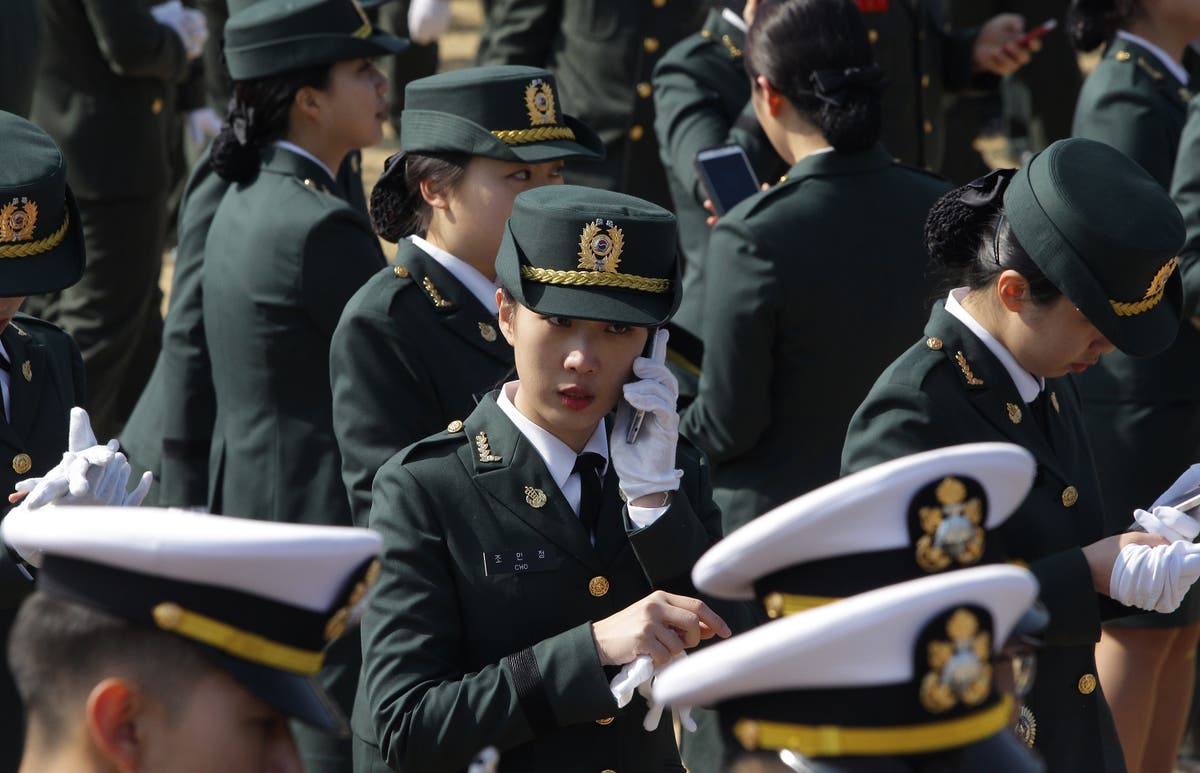 The death of a South Korean air force officer who had complained of sexual abuse has led to the arrest of 15 people in the country and disciplinary action against a dozen air force officials.

South Korea’s military has been rocked by allegations of sexual harassment and discrimination against women soldiers.

The incident occurred in March this year when the air force master sergeant was allegedly sexually abused by a male colleague in a car when she was heading to base from a dinner meeting, reported BBC.

On reporting the case with superior officers, the woman was forced into a private settlement with the colleague, an investigation revealed. The superior officers also tried to cover up the incident, the report added.

In May, she died by suicide at her official residence, causing a nationwide uproar, resulting in exit of Chief of Staff Gen Lee Seong-yong who took “heavy responsibility” in the death of the officer.

South Korean President Moon Jae-in also issued an apology and ordered a thorough probe into the incident, including its handling by officers.

“I am very sorry to the people over such an evil practice in the barracks culture that led to the tragic and unjust death,” the South Korean president had said, without directly referring to the case.

Following this, a male master sergeant was arrested in June over the allegations of abuse. In the latest ordered action, dozens of officers will face disciplinary action for attempting to cover up the case, forcing a private settlement between a sexual harassment survivor and accused, and destruction or leaking of evidence.

In another case, a court in South Korea said that the military force had discriminated against a transgender soldier who was deliberately made to quit the force. The soldier was later found dead at her residence.

While the confirmed reason of soldier Byun Hee-soo has not been shared, the reports suggest that she also died by suicide.

If you are experiencing feelings of distress and isolation, or are struggling to cope, The Samaritans offers support; you can speak to someone for free over the phone, in confidence, on 116 123 (UK and ROI), email jo@samaritans.org, or visit the Samaritans website to find details of your nearest branch.

If you are based in the USA, and you or someone you know needs mental health assistance right now, call National Suicide Prevention Helpline on 1-800-273-TALK (8255). The Helpline is a free, confidential crisis hotline that is available to everyone 24 hours a day, seven days a week.

If you are in another country, you can go to www.befrienders.org to find a helpline near you.