Billed by Miami’s mayor just months ago as the Michael Jordan and Tom Brady of policing, top cop Art Acevedo ended up being “not the right fit” for Miami.

The city manager decided this week to suspend Acevedo, with the intention of firing him, after a tumultuous six-month tenure in which the new police chief fired high-ranking officers and accused influential city commissioners of running the city the way Fidel Castro ruled Cuba.

Despite Acevedo’s origins in Havana, some among Miami’s prominent Cuban American community regarded Acevedo as an outsider.

Raised in California, Acevedo started his career in law enforcement in 1986 with the California Highway Patrol as a field patrol officer in East Los Angeles. In 2005, he became chief. He was the first Latino to lead the Houston police department and earned name recognition after calling for gun control and marching with protesters following George Floyd’s death. Acevedo spoke at the Democratic convention and criticized Donald Trump, who gained enthusiastic support among Miami Cubans by taking a hard line as president against the leaders of Venezuela and Cuba.

His toughest critic in Miami, Cuban American city commissioner Joe Carollo, said Acevedo isn’t “a real Cuban.” Commissioners also objected to the way Acevedo was chosen without an open search process, and without consulting the commission.

The ouster follows two raucous meetings where Carollo led other commissioners in lambasting Acevedo and his leadership, deciding to form an investigative committee with subpoena power to examine his appointment.

The chief had been chosen by Mayor Francis Suarez, who has been on a quest to market Miami as a tech hub. Despite likening Acevedo to Jordan and Brady in March, Suarez did not attend any of the recent commission meetings on Acevedo to speak on his behalf.

On Tuesday, Suarez stood by the city manager’s decision to remove Acevedo, saying the clashes had become a distraction.

“The status quo where a top city administrator is at war with the city’s elected leadership is simply untenable and unsustainble,” Suarez said at a news conference. “Unfortunately, not every hire works to your satisfaction.”

The mayor said Acevedo accepted the right to a hearing that is tentatively scheduled for Friday.

At one of the previous meetings, commissioner Carollo questioned the chief’s suitability by playing videos of Acevedo slapping a woman’s rear in a skit during a fundraiser and impersonating Elvis Presley in a white jumpsuit that Carollo complained was too tight in the “midsection.”

At another, Carollo asked to be arrested on the spot if it were true that the new police chief had proof — as Acevedo alleged — that he and other politicians were interfering with police internal affairs investigations.

Carollo was referring to an eight-page memo sent by Acevedo to the city manager and mayor, which also alleged that commissioners ordered police to crack down on certain establishments “based on nothing more than the whims of commissioners.”

Acevedo hasn’t made any public statements beyond that document, which also accused commissioners of hampering his reform mandate by eliminating positions and said he had spoken to U.S. Justice Department officials to review the city’s police internal affairs procedures and non-fatal use of force incidents.

In a farewell email to staffers sent Monday, he said he would “continue to fight the good fight to rid MPD of the political interference from city hall that unfortunately continues to negatively impact this organization.”

Acevedo began clashing with the police union almost immediately after his April swearing-in, by taking over internal affairs and making significant changes to his command staff. He demoted four majors and fired two high-level police officers — a married couple — because they weren’t truthful about a crash involving a city-issued SUV.

Last month, reports emerged that Acevedo talked to officers about a “Cuban mafia” that runs the city. He later apologized and said he didn’t know that the late Castro used the term to refer to exiles in Miami.

City Manager Art Noriega appointed Assistant Police Chief Manny Morales as interim chief, and the commission will hold a special meeting about Acevedo on Wednesday. Under city rules, commissioners make the final decision after receiving the notice from the city manager.

“The relationship between the Chief and the Police Department he leads — as well as with the community — has deteriorated beyond repair,” said Noriega in a statement released late Monday. “Relationships between employers and employees come down to fit and leadership style and unfortunately, Chief Acevedo is not the right fit for this organization.” 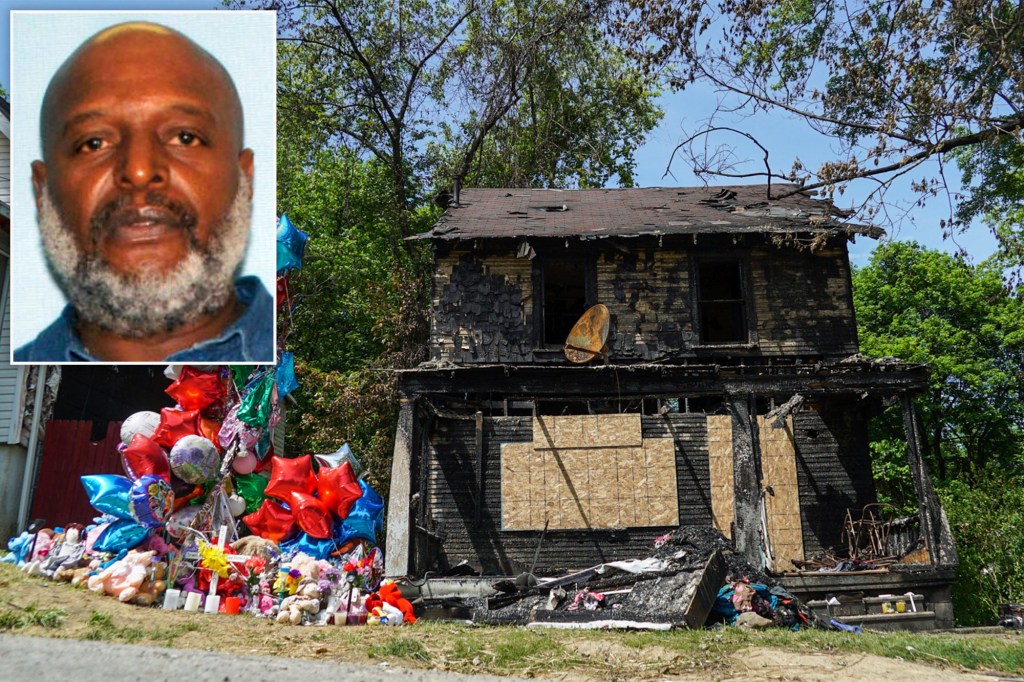