Hurricane Ida swept through Louisiana with furious winds that ripped roofs off buildings and storm surge so powerful it moved homes. What it wrought on the living it also wrought on the dead, moving vaults and caskets and adding another layer of trauma for families and communities recovering from the powerful storm.

“Once you bury a relative, you expect that to be the permanent resting place,” said the Rev. Haywood Johnson Jr., who lives in the small community of Ironton, south of New Orleans along the Mississippi River. Ida’s surge destroyed nearly every home in the community and pushed heavy vaults — including those containing Johnson’s mother and other relatives — from their resting spots into the streets.

“Some of those tombs weigh a couple of tons. And the water just came and disrupted it like they were cardboard boxes. That was the force of the water,” Johnson said.

Louisiana’s location in a hurricane-prone region coupled with cultural burial practices that often lay the dead to rest above ground make the problem common in the aftermath of strong hurricanes or other flooding.

Ryan Seidemann chairs the state’s Cemetery Response Task Force, which was formed after the 2016 floods in Baton Rouge led to widespread problems at cemeteries across the flood-stricken region. Members of the task force start surveying cemeteries as soon as they can after a storm to assess damage.

In some cases, storm surge or flooding from heavy rain can move the vaults so far that it’s not immediately clear where they were buried. Often made of thousands of pounds of concrete or cinder block, vaults can have air pockets inside and the concrete itself can actually be more buoyant than people realize, Seidemann said.

“They float. They tend to go wherever the water goes. We’ve recovered them from yards, from levees, from underneath stairwells,” he said. “There’s no rhyme or reason, really, to where they come to rest, and then it’s kind of our logistical problem to figure out how to get them out of there.”

And recovery is just the first step. The team then has to identify the remains and often works with families to get Federal Emergency Management Agency aid for reburial costs. Even as they’re working on post-Ida recovery, Seidemann said the task force is still dealing with damage from hurricanes last year that sent remains into coastal marshes.

A casket that floated from its tombs during flooding from Hurricane Ida sits in a lawn of a destroyed home in Ironton, Louisiana, on Sept. 27.
(AP)

In the aftermath of a hurricane, having remains displaced is like “opening up old wounds” for families, Seidemann said: “They’re going to have to go through the whole grieving process again.”

It’s also upsetting for people struggling to rebuild their homes or their businesses who come across a vault or casket on their yard or road, although Seidemann said people are generally patient and just want the remains returned to provide closure for families.

Thomas Halko lives along Bayou Barataria where it intersects with Goose Bayou in southeastern Louisiana. In the middle of his property is a small family cemetery often referred to as the Lafitte Cemetery or the Perrin Family cemetery.

After the hurricane, Halko found thick layers of mud washed over the property, one of his houses pushed off its 4-foot-high pillars and two of the heavy stone vaults in the cemetery moved. One came to rest atop the levee that separates the property from the bayou. Across the road was another vault that Halko thinks was in the cemetery.

“It took quite a beating,” Halko said, speaking of the cemetery. Gesturing to the vault on top of the road, he said: “That’s one example.”

Edward Perrin has relatives buried there as well as in other cemeteries in the long ridge of land that stretches toward the Gulf of Mexico. He said at least one vault became dislodged after Rita and had to be recovered. The 87-year-old said he had thought he might want to be laid to rest at the family’s cemetery on Goose Bayou but the graves disturbances have made him reconsider.

A displaced casket that floated from a cemetery during flooding from Hurricane Ida, sits among displaced marsh grass and ruin, in Ironton, Louisiana, on Sept. 27.
(AP)

“All of this water situation is causing problems with worshiping and burying and living,” he said.

Families sometimes strap down graves or use sandbags to keep them in place ahead of a storm, said Arbie Goings, a task force member who is also a retired funeral director. When they do get displaced, identifying remains can be challenging, especially in cases of long dead people with fewer, if any, ways to match things like dental records or DNA.

Some caskets have a little plastic tube — called a memory tube — screwed into its end where a funeral home can put identifying information, Goings said. In some cases, they’ve found the name at the foot of the casket or embroidered into a piece of cloth covering the bottom part of the person, he said.

Often family members can give key identifying details. He recalled one case where they identified a woman’s remains by the marbles her grandchildren put in her casket in honor of her love of the game.

In some cases, they exhaust all options. A handful of people who could not be identified after the 2016 floods are buried at Plainview Cemetery in Denham Springs. And sometimes, despite extensive searching, caskets go missing and are never found.

Seidemann estimated it could take as long as two years to return all the remains displaced by Ida to their rightful places. That’s about how long it took after the 2016 floods in the Baton Rouge area.

The team has been in Ironton and Lafitte gathering the vaults and caskets scattered by the water. When they are identified, they will be reburied. In Ironton, the Rev. Johnson said he hopes to have a ceremony at that time to honor the dead. 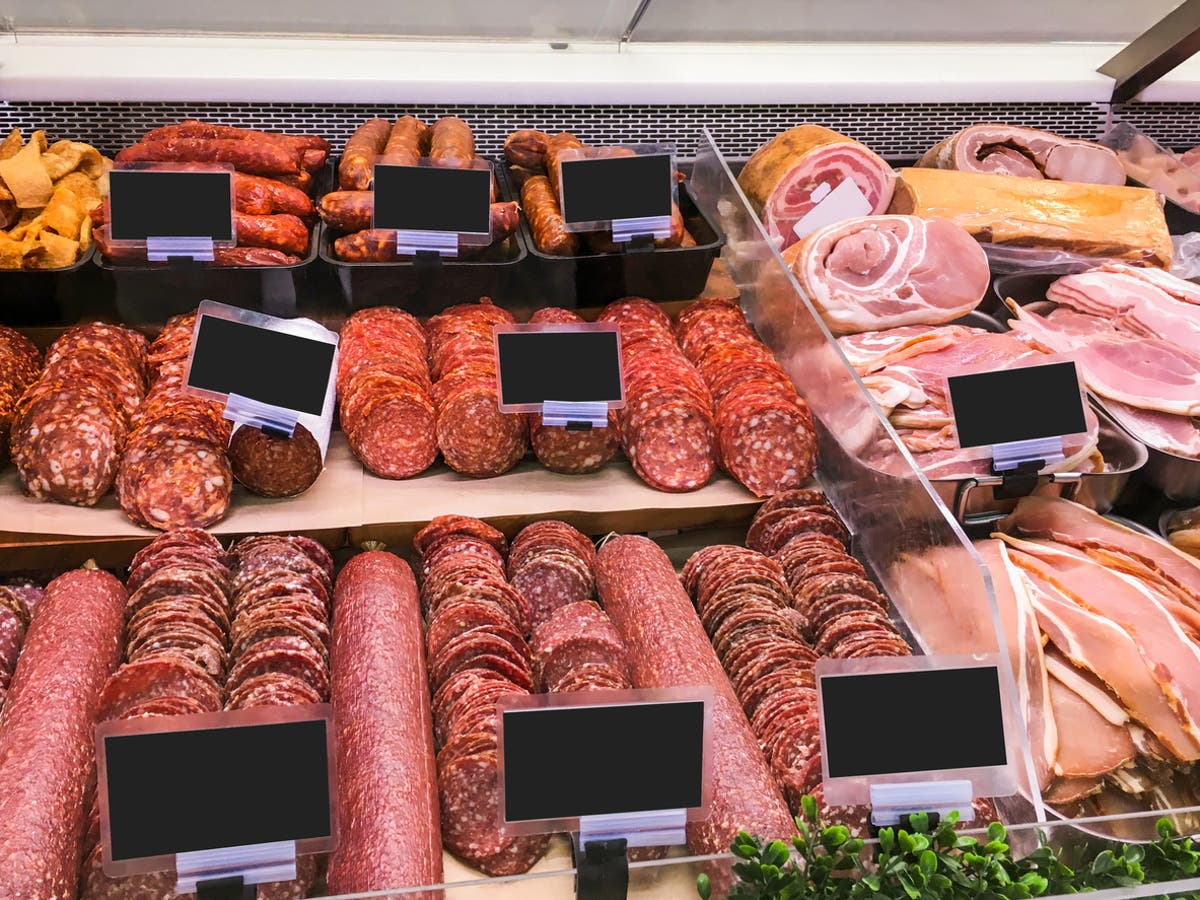 China has highest levels of salt in its meat and fish products, study says 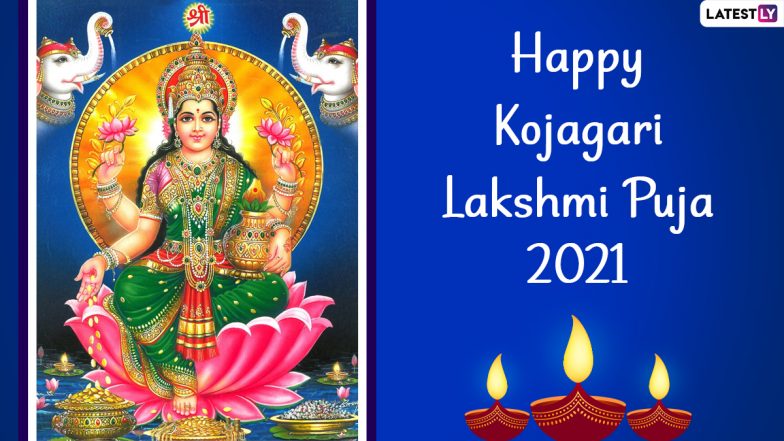