The city of Los Angeles was founded 240 years ago by a group of 44 settlers who had traveled overland from Mexico, or so the story goes.

But like many origin myths of the American West, L.A.’s founding story is also one of erasure — a tale that conveniently elides what was already there for the fertile fiction of a blank slate.

But the land already had a name: Yangna.

“It was one of our major villages. And what is today Los Angeles,” Anthony Morales, chief of the Gabrielino/Tongva San Gabriel Band of Mission Indians, said of Yangna, which is believed to have been located under what is now the 101 Freeway just west of the Los Angeles River.

“The buildings that are here were built on the slave labor of native inhabitants. And we’re sorry,” Garcetti said, gesturing at the brick wall of one of L.A.’s oldest buildings. “We’re sorry as a city for all the things that were done as a Spanish city, a Mexico city, an American city to erase the peoples whose land this is and always will be.”

Erasure has shaped Los Angeles’ civic memory far beyond the city’s founding mythology. A romanticized vision of California’s Spanish past — a narrative that whitewashes brutal history under a haze of largely fictive nostalgia — was central to the boosterism that built the modern city and surrounding regions.

“The whole creation of a Spanish past was not one that was built upon an acceptance or admiration of native peoples in our culture, but sort of an erasure of it,” said UC Riverside history professor Steven W. Hackel.

Yangna was one of nearly 100 independent, interconnected villages inhabited by the Gabrielino/Tongva people, who were surrounded by other tribes, including the Chumash, Tataviam, Serrano, Cahuilla and Luiseño.

“For whatever reason, we were bypassed in the history of Los Angeles,” Morales said. “Why was it not really mentioned? Why weren’t we really acknowledged?”

Morales, 73, said he has felt the tide shift toward official recognition only in the last decade or so.

Garcetti and other city leaders were joined by members of the Gabrielino/Tongva and Fernandeño Tataviam tribes for the announcement.

The policy initiatives announced Monday were hardly earth-shaking, but they speak to the city’s broader reckoning with its past. A Civic Memory Working Group impaneled by Garcetti in late 2019 released recommendations earlier this year on how Los Angeles can more accurately reflect the brightest and darkest moments of its history.

The other proposals, which were put forward by Councilman Mitch O’Farrell and still need to be introduced in and approved by the City Council, include an effort to update the city’s seal and flag to include Indigenous representation and to have the city formally apologize to Native American tribes.

The city’s official seal, which was adopted in 1905, has four quadrants, with the lower half representing periods of Spanish colonial and Mexican rule and the upper quadrants representing the California Republic and entry into the United States. Images of olives, grapes and oranges reference the city’s historically largest crops, with the whole image surrounded by rosary beads meant to represent Spanish missions. There is currently no imagery to reflect that anyone inhabited the land before the arrival of the Spanish.

O’Farrell, a member of the Wyandotte Nation, also plans to introduce a resolution that calls on federal and state governments to rename the Christopher Columbus Transcontinental Highway, as part of the 10 Freeway is labeled.

Along with the renaming of Father Serra Park, Garcetti announced plans to develop a cultural easement that will grant tribal members priority access to the park for traditional ceremonies, part of a broader new city policy direction regarding land taken from Indigenous communities.

The Board of Recreation and Parks Commissioners will rename the park in collaboration with local tribal communities.

During the initial process, the city discovered that the small park — which is part of the broader Los Angeles Plaza Park — was never officially named for Serra, despite that name being commonly used, said Chief Design Officer Christopher Hawthorne.

Because of this, the city won’t have to formally remove the name, but it will have to be changed on maps.

The legacy of Father Junípero Serra — an 18th century Roman Catholic priest and architect of California’s mission system — has become a flash point in recent years. Amid the broader racial reckoning last summer, statues of Serra were toppled by activists in cities around California — including one in the soon-to-be- renamed park.

“This was not a benign religious conversion mission. It was a taking,” O’Farrell said of the mission system. “This crusade led to the annihilation of native cultures and spiritual practices, and atrocities against California’s Indigenous population over several hundred years.”

“Now is the time for us to build the foundation to restore, to recover and to reclaim all of our land, our languages, our cultures and to continue to contribute to this place that we all love,” Castro said. 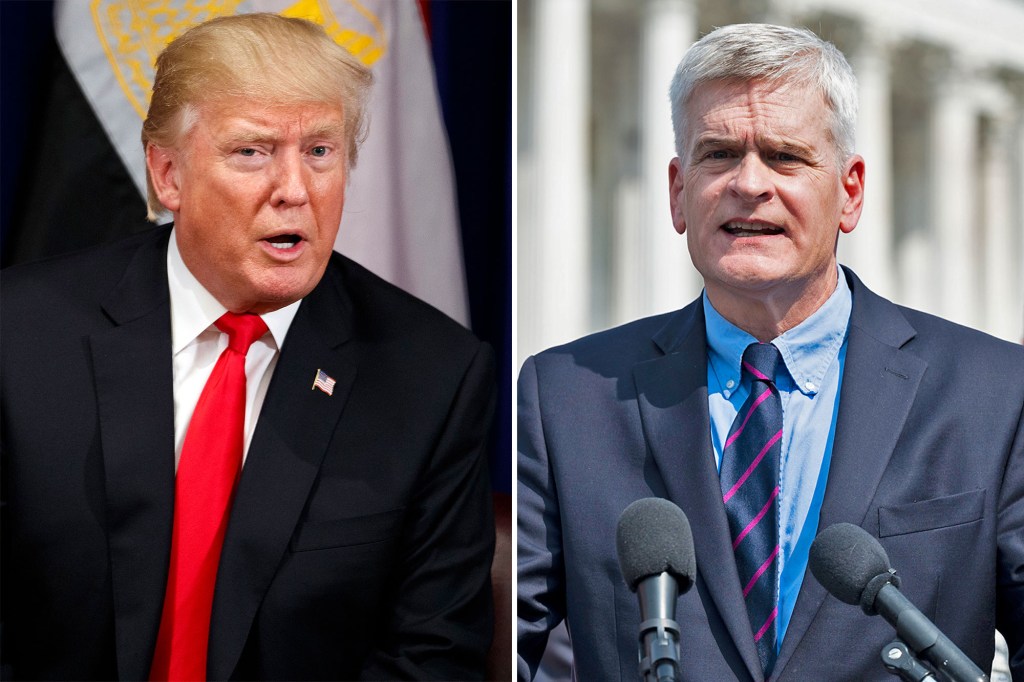 Trump lashes out at ‘Wacky’ Bill Cassidy over interview criticism 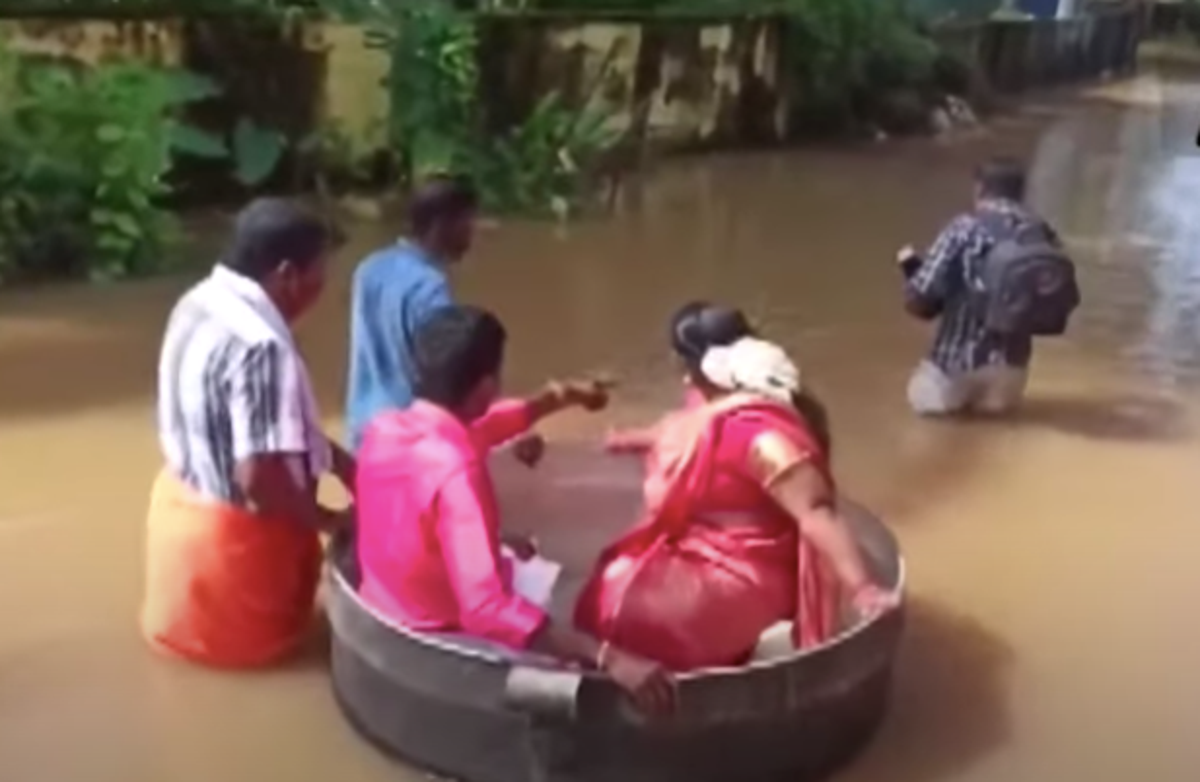 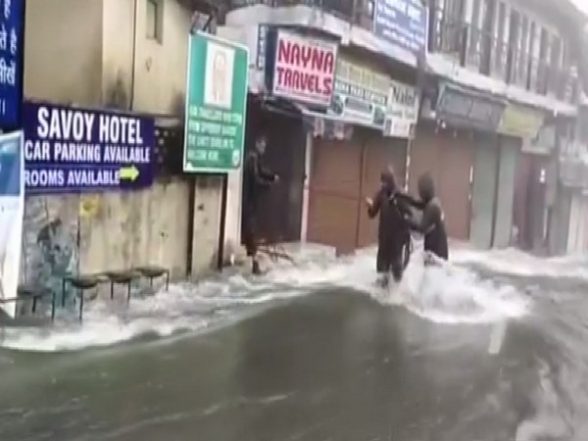 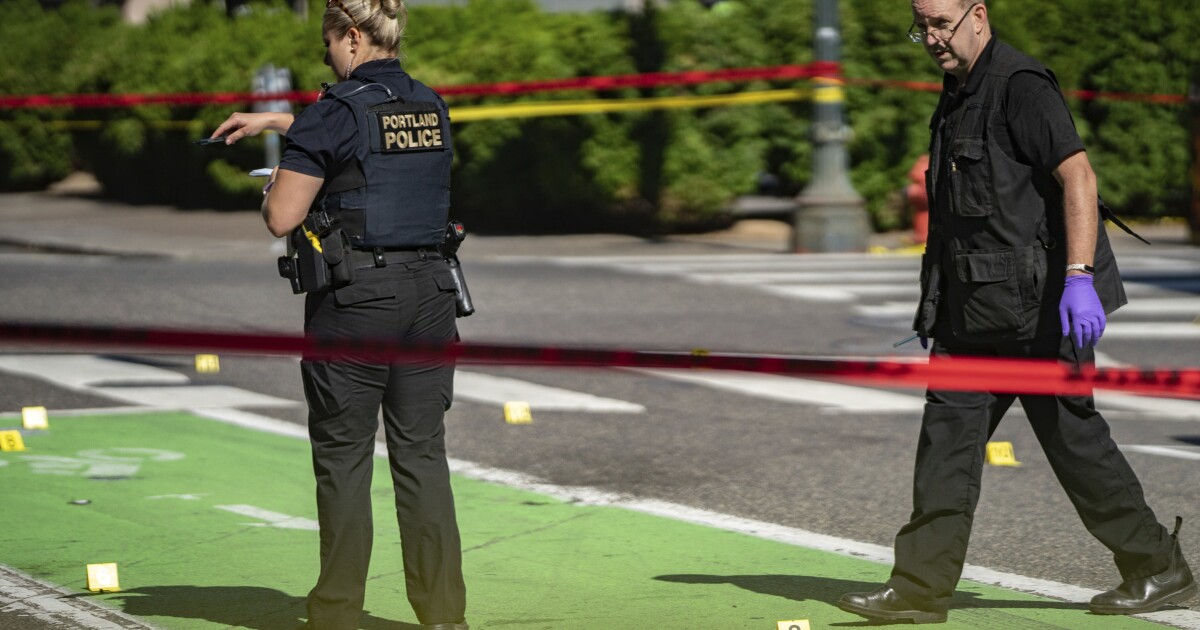 PORTLAND, Ore. —  It was nearly last call on a Friday when Jacob Eli Knight Vasquez …