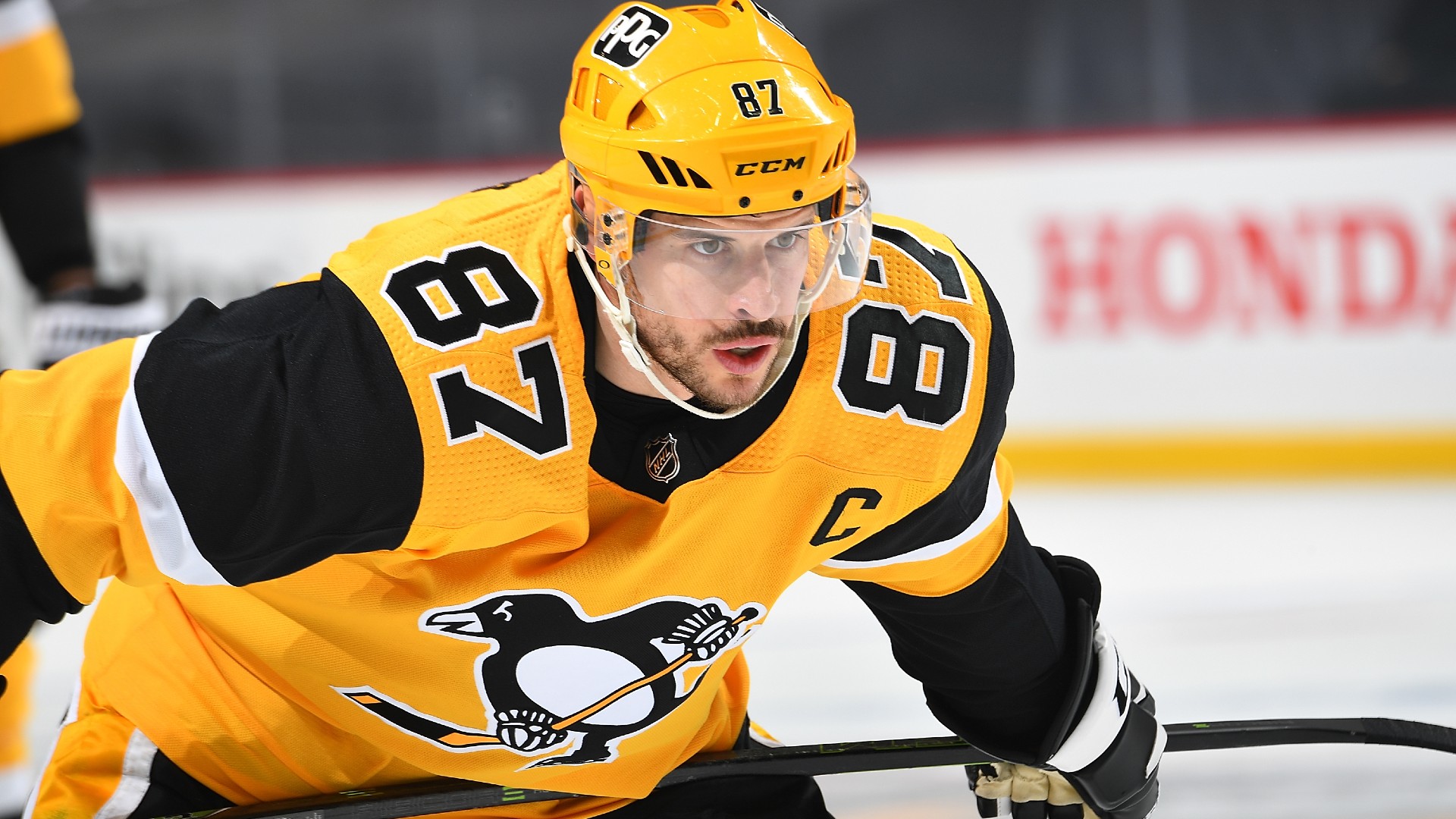 The Penguins created a brief spark of hope over the weekend that they could open their 2021-22 campaign with Sidney Crosby, after the Pittsburgh captain skated with the team on Saturday and partook in the team’s morning skate before the final preseason game in Columbus.

But that flint of possibility was doused on the morning of the season opener, when it was announced he’s on the team’s injured non-roster list. While on this list, his cap hit of $8.7 million counts towards the Penguins payroll, but not on the team’s 23-man roster limit.

Pittsburgh will open the season Tuesday night in Tampa Bay against the defending champion Lightning.

What is Sidney Crosby’s injury?

On Sept. 8, the Penguins announced Crosby underwent surgery on his left wrist.

“This is not a new injury for Sid. It is something that he has played through for years,” general manager Ron Hextall said in the team’s announcement. “After exhausting all minimally invasive options and much discussion, it was decided that surgery was in his best interest.”

Crosby previously had the wrist debrided on Aug. 31, 2020, per then-GM Jim Rutherford. The wrist didn’t seem to bother him much in the 2021 season, as he scored 62 points (24 goals, 38 assists) in 55 games; his one missed game was due to COVID-19 protocols. He scored just two points in the Penguins’ six-game series loss to the Islanders.

When is Sidney Crosby expected back?

Pittsburgh said Crosby would miss training camp and at least the first week of the season when the news was initially released. The Penguins star is expected to miss Tuesday and Thursday’s games against the Lightning and Panthers, respectively. Pittsburgh opens the season at home on Saturday against the Blackhawks.

His loss leaves a big hole in the top-six and the power play for the Penguins. Sitting on 468 goals and 1,325 points, Crosby is poised to have a big year in North America — and in China. The 2010 golden-goal scorer has already been named to Canada’s 2022 Olympic team.

Also on the shelf right now in Steel City is Evgeni Malkin, who underwent right knee surgery at the beginning of June. He was placed on long-term injured reserve on Tuesday. 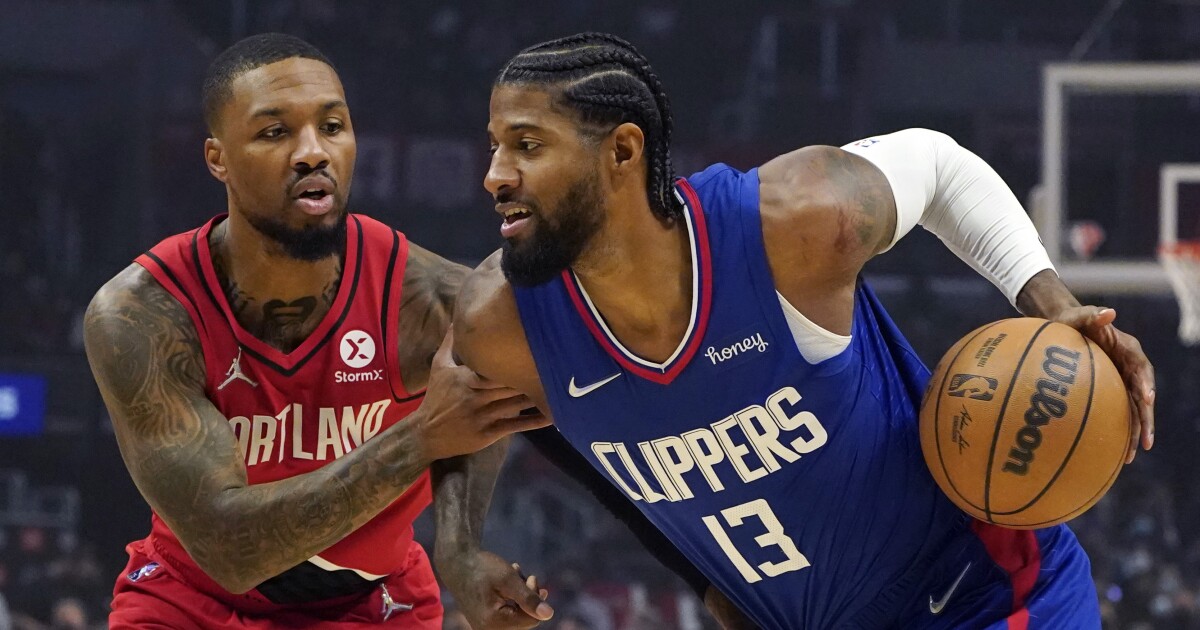 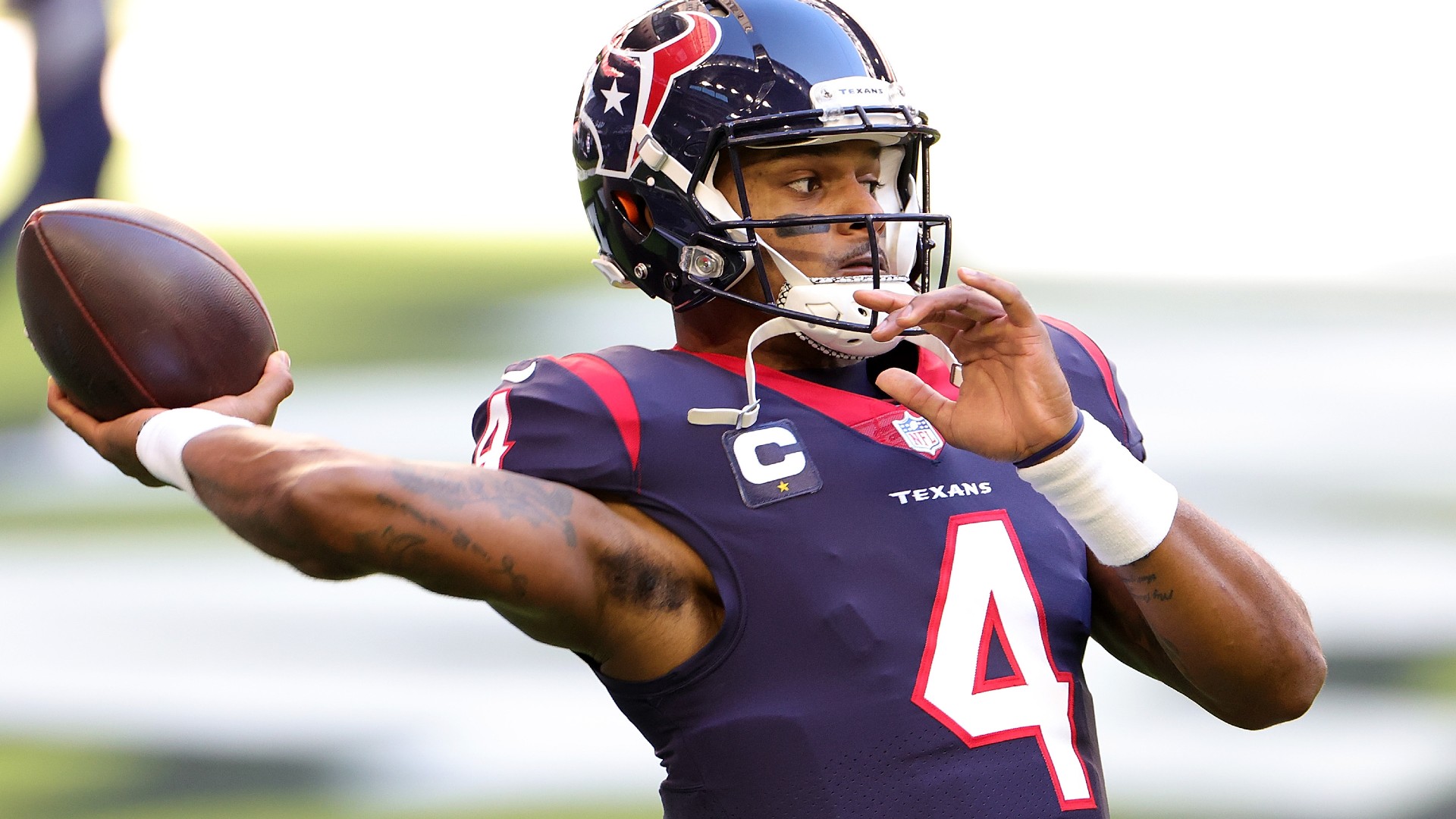 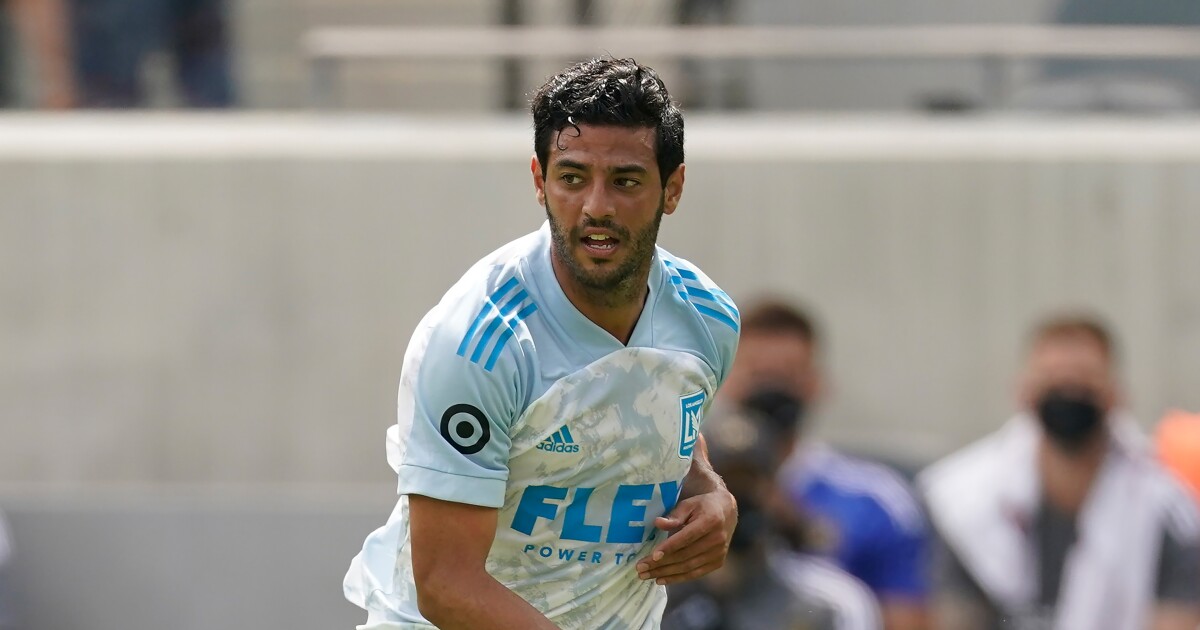 Who is winning MLS’ version of moneyball this season?