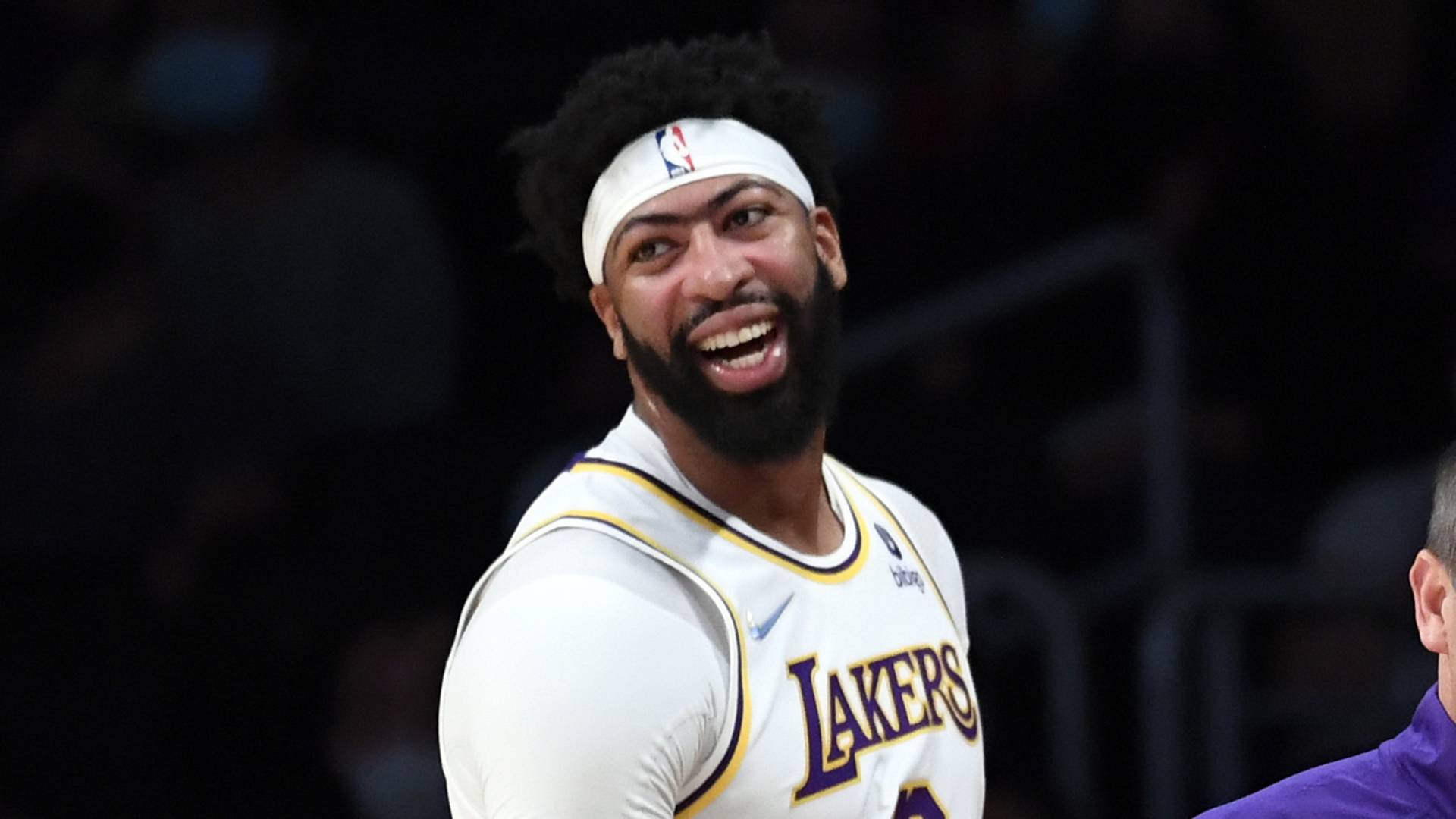 Unquestionably a top-10 talent, what the Los Angeles Lakers get from their superstar big man this season could single-handedly alter the race to the 2022 NBA title. In order for that to be the case, Davis will need to bounce back from a 2020-21 campaign that was marred by injury, to say the least.

Let’s rewind a year back to the 2020 NBA Finals (which, by the way, literally ended just 12 months ago), where Davis made a strong case for Finals MVP through his impactful play early on in the series. While LeBron James ultimately made a stronger case to win the award, Davis rode the momentum of winning his first-ever title into the 2020-21 season, which, for the Lakers, began just 72 days after they hoisted the Larry O’Brien trophy.

Despite the short offseason, Davis opened the 2020-21 season by averaging 22.9 points, 8.6 assists, 3.1 assists, 1.9 blocks and 1.4 steals on 53.3 percent shooting through his first 23 games. In his 24th game, however, Davis would go down with a calf injury that ultimately held him out of the next two months of action.

As we’ve learned in recent years, calf injuries are not to be treated lightly, and the Lakers were patient in easing their superstar back into the lineup. Once he was back, AD never quite looked the same, averaging 20.6 points, 7.2 rebounds, 3.1 assists, 1.4 blocks and 1.1 steals on 42.2 percent shooting over his last 13 regular-season appearances.

Admittedly, those numbers were impacted by a few factors.

In addition to an injury suffered by James resulting in more offensive responsibilities for Davis, there were a number of games that threw off the balance of Davis’ numbers. Two separate four-point performances were balanced off when Davis scored 36 and 42 in back-to-back games against the Portland Trail Blazers and Phoenix Suns.

On those nights it may have looked like he was back, but it was clear that Davis felt the effects of his early-season injury as he and the Lakers geared up for the postseason.

Los Angeles hobbled into the inaugural Play-In Tournament where it met the Golden State Warriors to play for the West’s seventh seed. In that game, Davis finished with 25 points (on 10-for-24 shooting) and 12 rebounds, but his 1-for-6 shooting from deep indicated an over-reliance on the 3-ball that many have been related to his health. A healthier Davis probably doesn’t settle for as many perimeter shots against a Warriors team that lacked size.

Such woes carried into LA’s first-round meeting with Phoenix, in which Davis scored 13 points (on 5-for-16 shooting) before looking dominant with 34 point performances in Games 2 and 3 as the Lakers took a 2-1 series lead.

It was clearer than ever that when AD’s on, the Lakers are really, really hard to beat, so it makes sense that the course of the series swung as Davis suffered a groin injury in Game 4 that caused him to miss Game 5 and limited him to just five minutes in Game 6, the three losses that resulted in the Lakers’ elimination on June 3.

Following a proper offseason period of nearly four months, Davis has had an opportunity to rest and rehab back into the form that he showed during the NBA Finals and the first third of the 2020-21 season.

How will he do that though?

As if being well-rested wasn’t enough, Davis and James will take the floor alongside a completely new cast that’s led by NBA triple-double king Russell Westbrook.

The fit may be complicated on paper, but given the fact that over 60 percent of Davis’ field goals were assisted last season, there is a clear benefit to his sharing the court with such elite playmakers. Lest I forget the return of Rajon Rondo, who has been a teammate of Davis’ in each of his playoff series wins.

Rounding out the formula for success is Davis’ increased willingness to spend more time at the center position. Los Angeles has brought in two bruising centers in Dwight Howard and DeAndre Jordan, who will help ease some of the wear and tear on Davis’ body, but lineups in which Davis will play at center can be lethal, as acknowledged by Westbrook.

Even after a down season, Davis’ status as one of the league’s 10 best players is not in question. With the formula for a bounce-back season in place, Davis has an opportunity to thrust himself back into the top-five conversation — and the Lakers into consideration to be the title favorite. 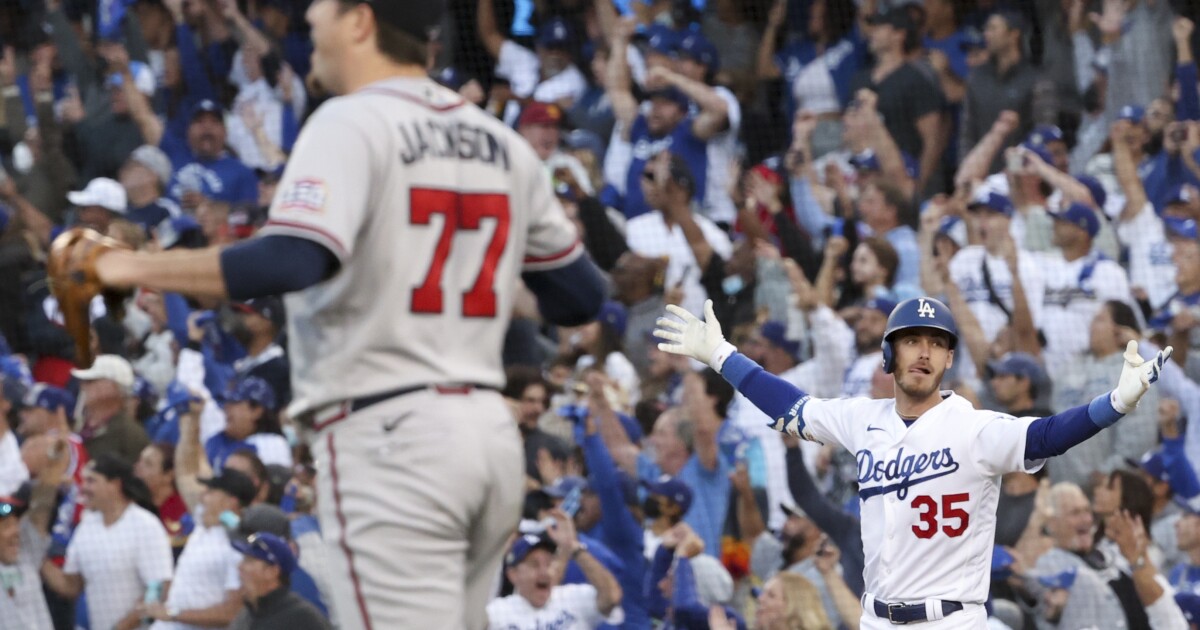 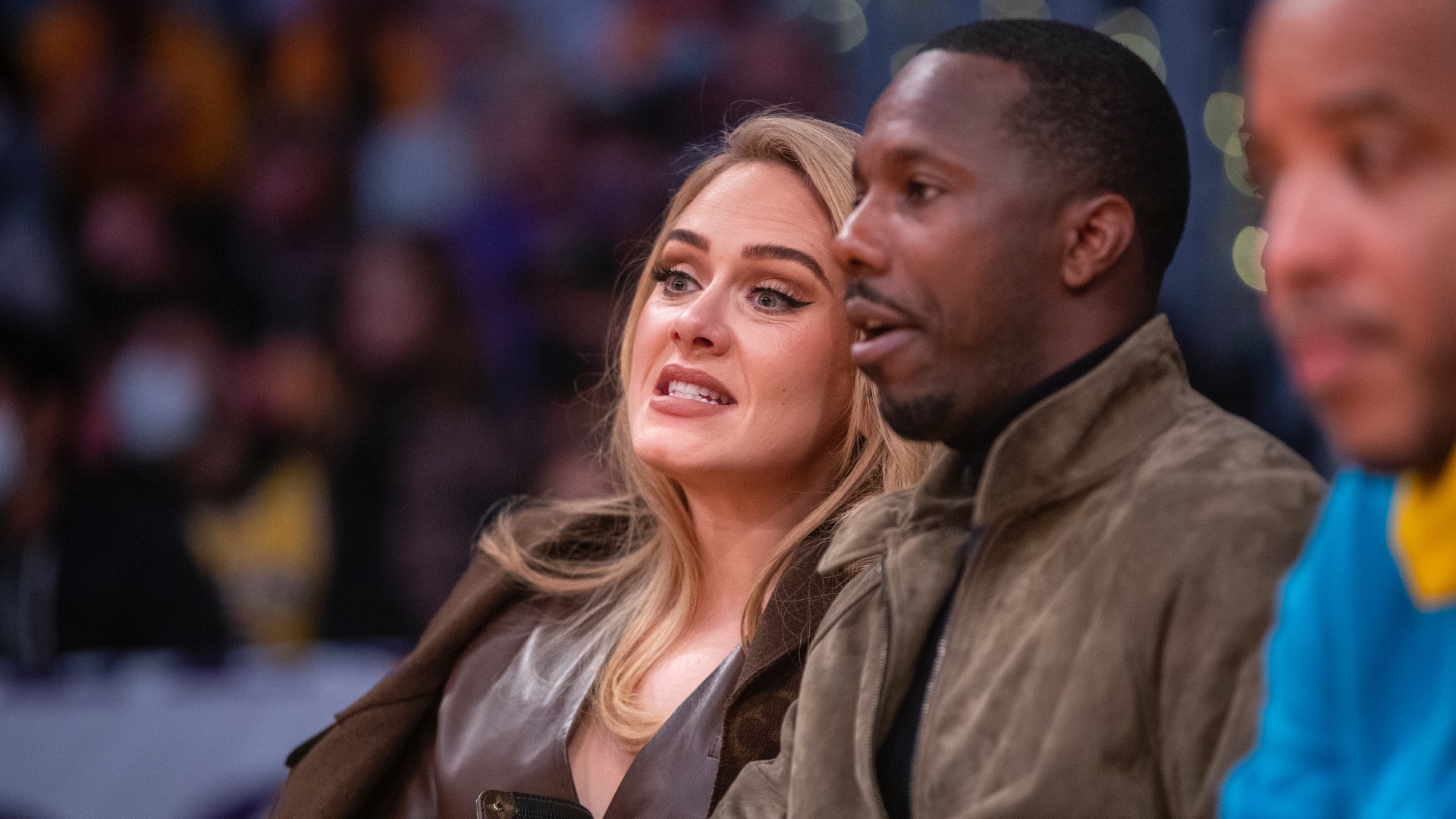 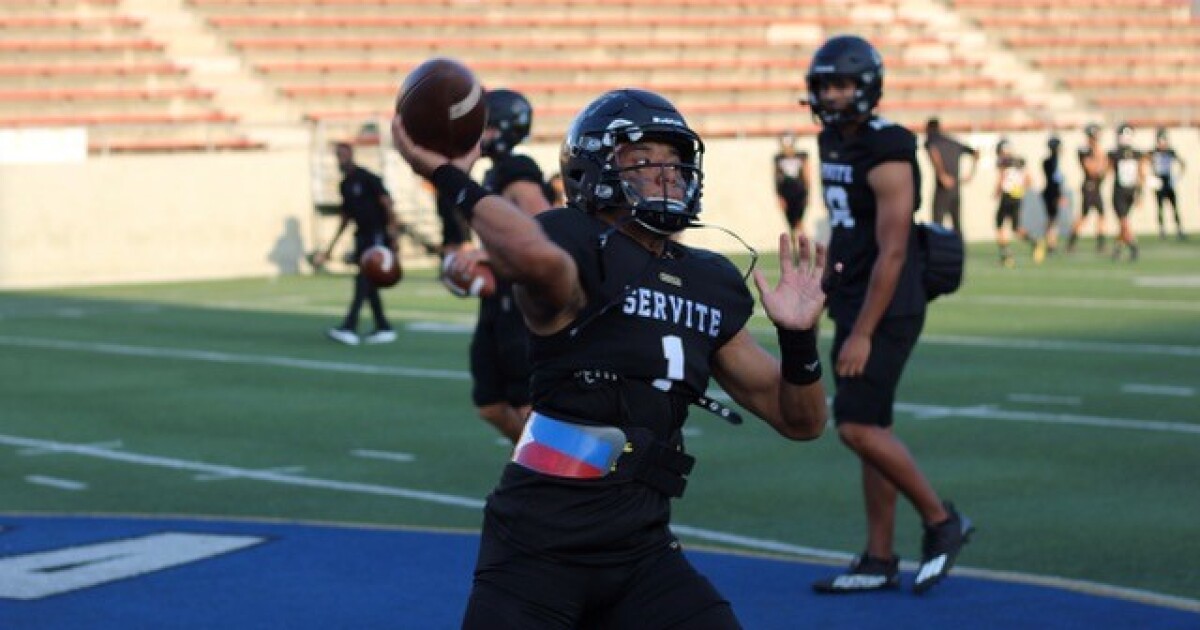 Deshaun Watson’s time with the Texans may soon come to an end. Houston is apparently “getting …