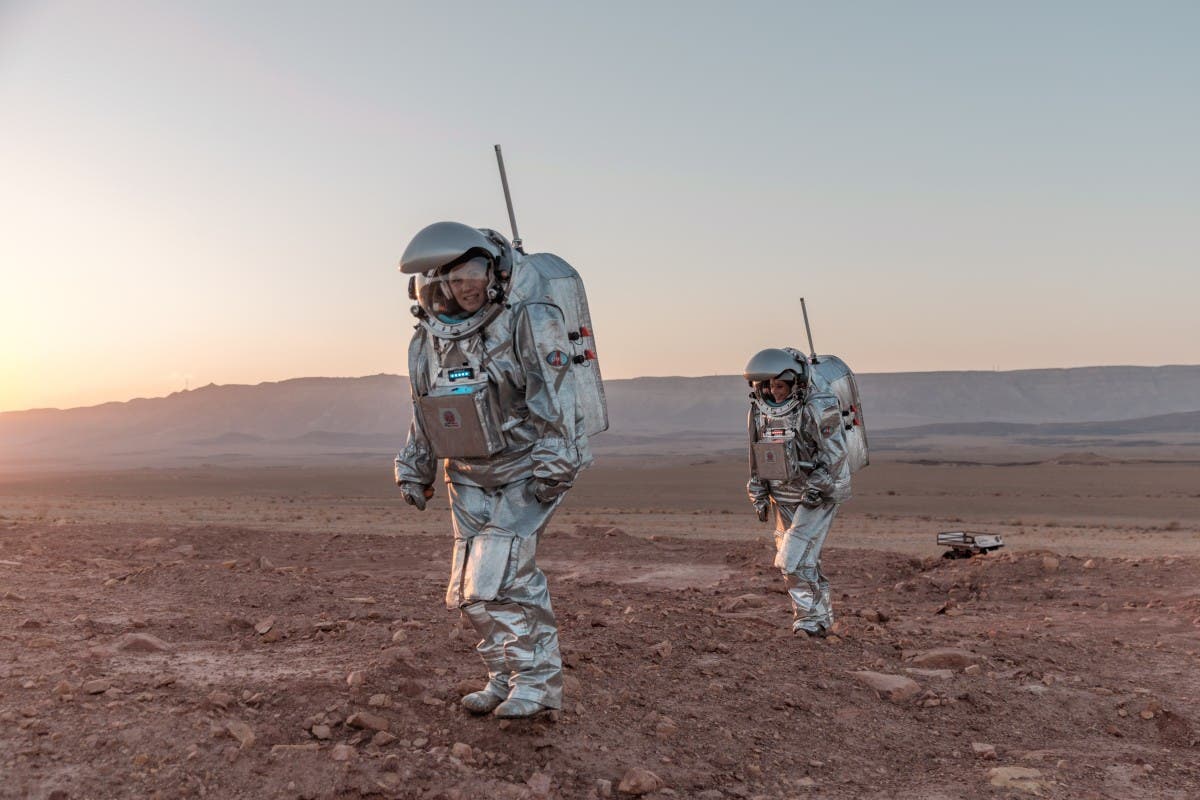 A group of “analog astronauts” will spend four weeks living on a fake version of Mars to prepare for the challenging environment on the Red Planet.

The mission, hosted by the Israel Space Agency, will take place in the Negev desert, and managed by ‘mission control’ at the Austrian Space Forum with a built-in 10-minute delay to simulate the time difference between Mars and Earth.

They will be homed in a habitat similar in design to those astronauts will use if and when they visit Mars on future missions. Geologically the composition of the Negev desert is very similar to that on Mars, with researchers saying it is an ideal setting to test out the practises.

“This is our first mission where our analog astronauts will live and work entirely independent in their habitat for three weeks. A small on-site support team will be available for technical problems and maintenance, but will not be allowed to interact with the analog astronauts,” said Dr Gernot Grömer, director of the Austrian Space Forum.

The simulation, known as AMADEE-20, will see five men and one woman wearing an “elaborate space suit prototype” when they step outside or drive the rover.

The 45kg suit simulates wearing a pressured suit, as it impedes movement and is equipped with medical telemetry – with scientists looking for weak points in the system so that real missions go smoothly.

“This method makes it easier to understand the advantages, but also the limitations of future astronautical missions on foreign planets. It also helps developing so-called “remote science operations”. These scientific processes that do not take place at the test site are designed to support the analog astronauts as efficiently as possible in researching the terrestrial Mars analog environment,” Dr Grömer also said.

The isolation phase begins today and will continue until 31 October. The team will carry out tests with regards to human behavioural techniques – such as mindfulness – to help them cope with long-duration isolation, as well as developing life-detection, 3D printing techniques for aerospace-quality plastics, and other geoscientific techniques.

Previous Live: How Did the Dodgers Get Trea Turner?
Next Egg Plant, Leek And More: 4 Vegetables That Broke Records At Giant Vegetable Championship 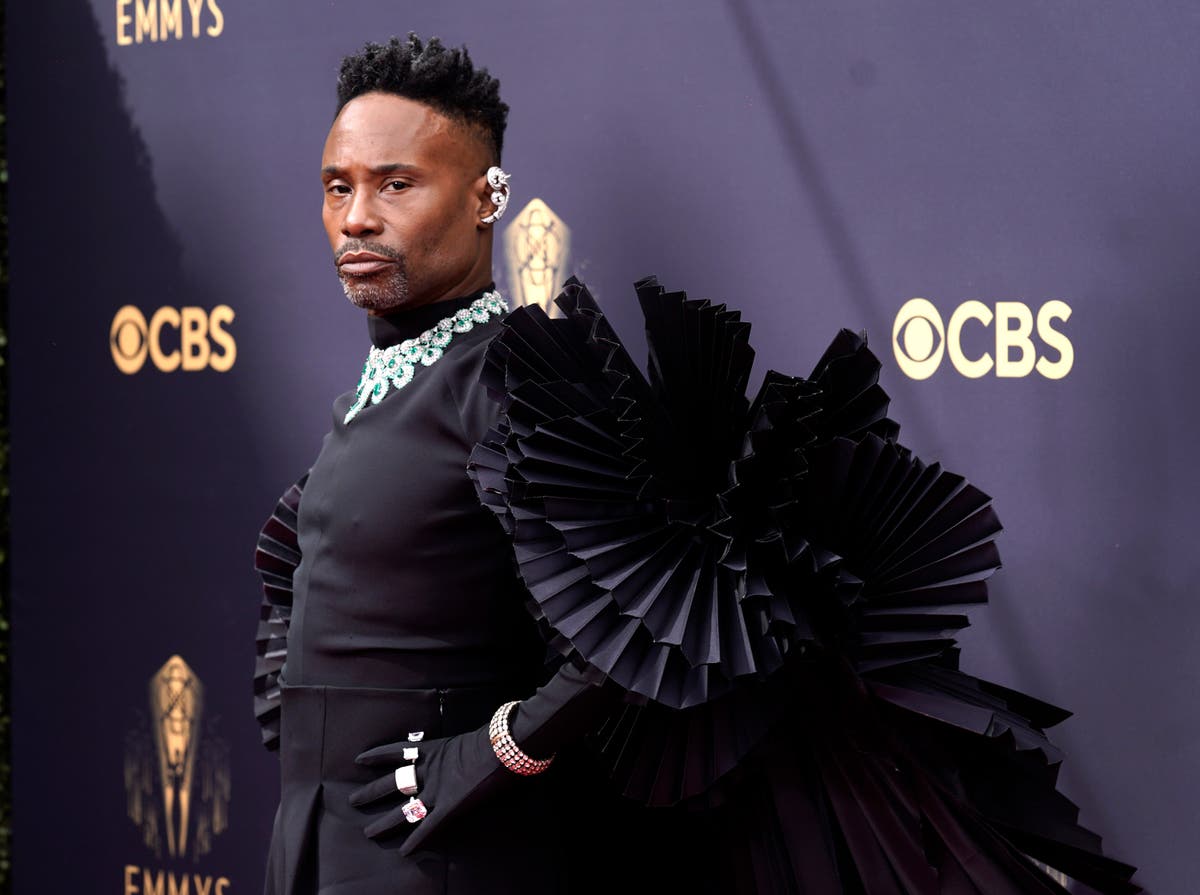 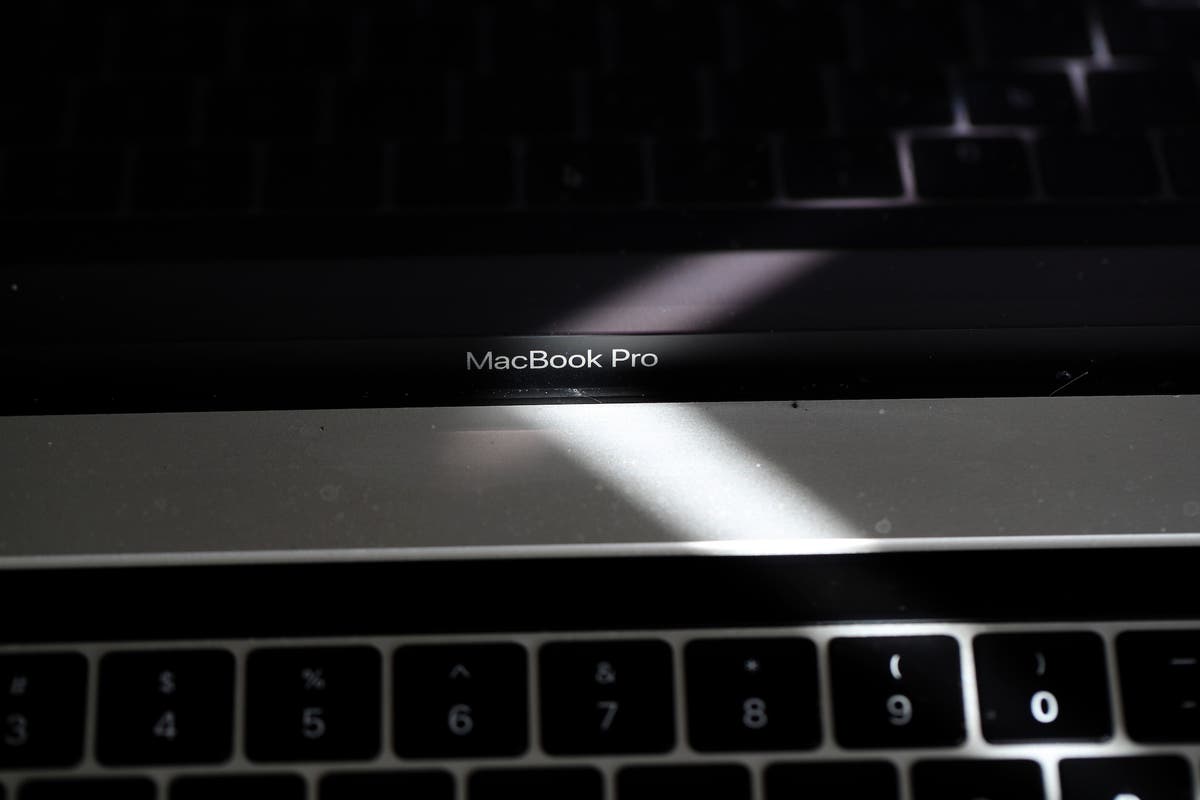 What time is the Apple event today in the UK? How to watch live 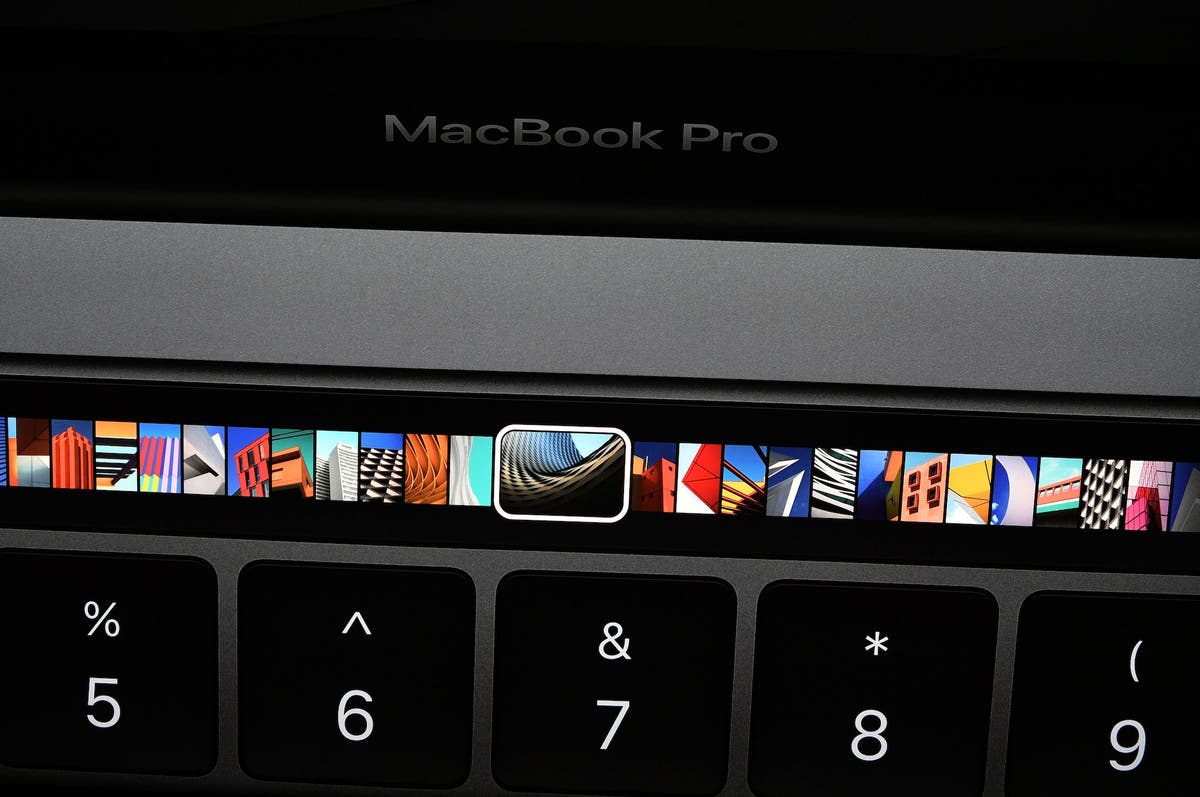 Apple could be about to release a major overhaul of the MacBook Pro, according to …