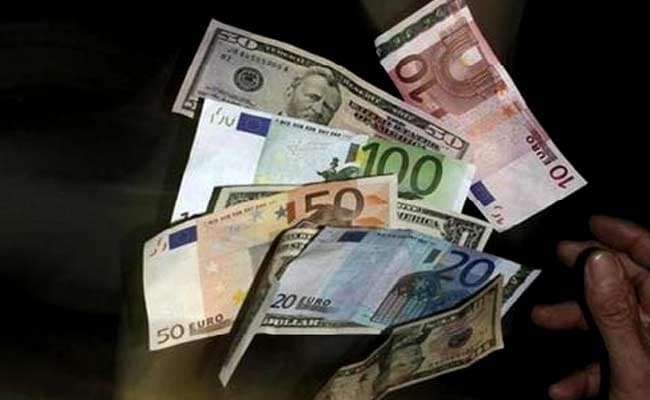 The money raised by the EU commission is to be handed out to member states to be spent on cleaner energy, energy efficiency and other ways to achieve the EU goal of carbon neutrality by 2050.

The so-called green bond however came before the EU has finalised its own list of what investments should be considered environmentally friendly, with countries very divided on the role of nuclear energy.

Instead, the EU said it was adhering to the principles of the International Capital Market Association and other standards.

“This supports our view that total green bond issuance in 2021 should double from 2020, reaching 400 billion euros,” he said.

The sale of the 15-year debt was the first in the EU’s goal of raising 250 billion euros in sustainable debt by 2026 that will make the European Union the biggest emitter of green debt.

It makes up about one-third of the 800 billion euros agreed by EU member states for Europe’s pandemic recovery plan that relies on shared borrowing by the EU executive.

Plans for the EU to come up with its own list of energy sources considered green and therefore suitable for sustainable financing — known as the investment taxonomy — are currently blocked.

Germany is resisting calls for nuclear energy to be considered an environmentally suitable investment, reflecting its national anti-nuclear stance.

But 10 EU member states, including France which largely runs on nuclear power, on Sunday jointly backed a statement supporting nuclear energy, stressing that it has a major role to play against global warming. 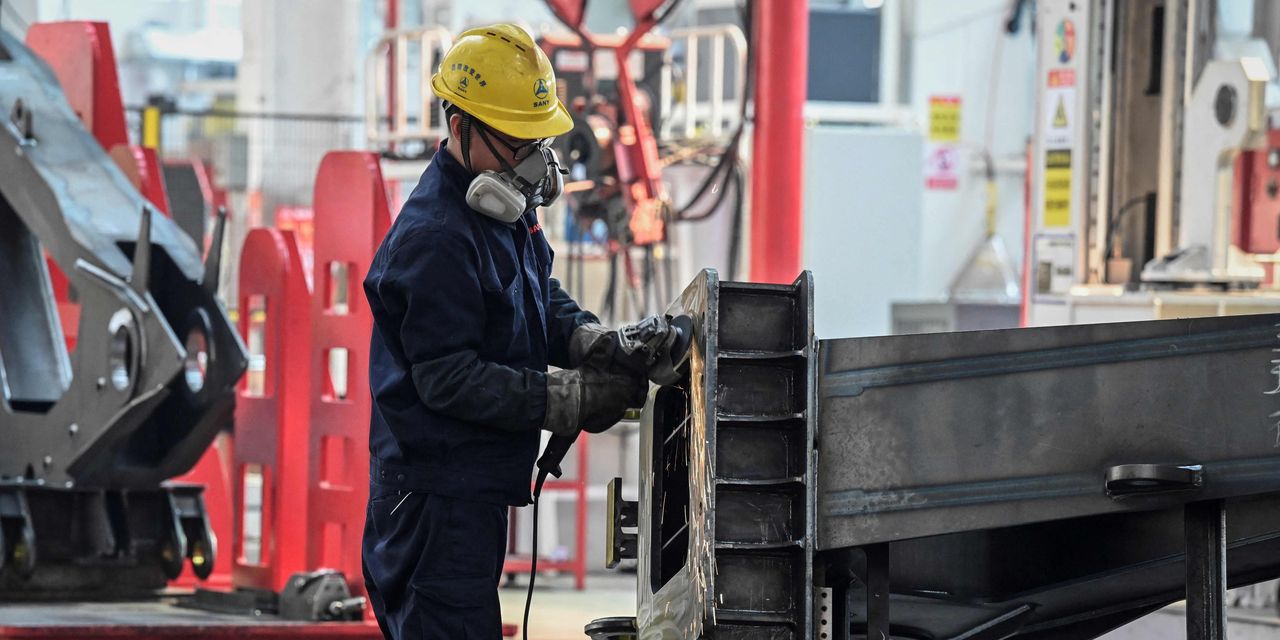 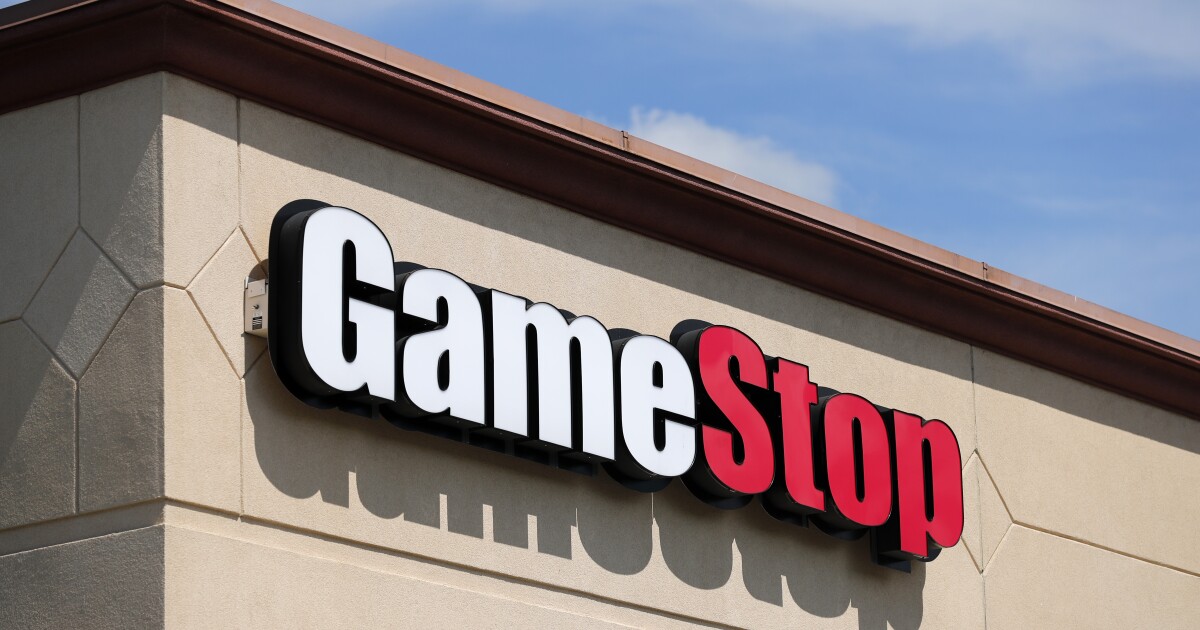 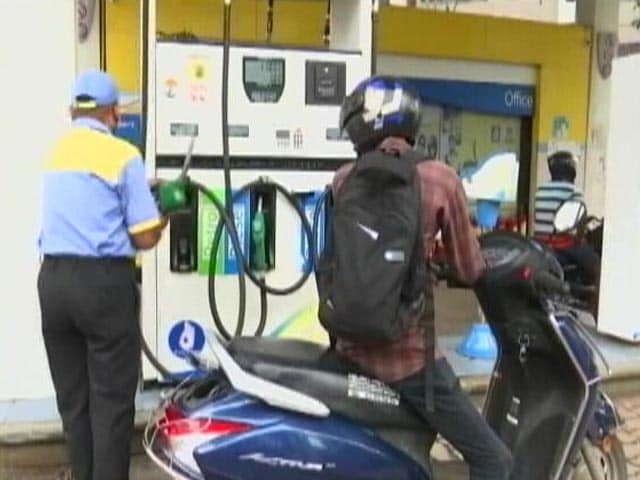