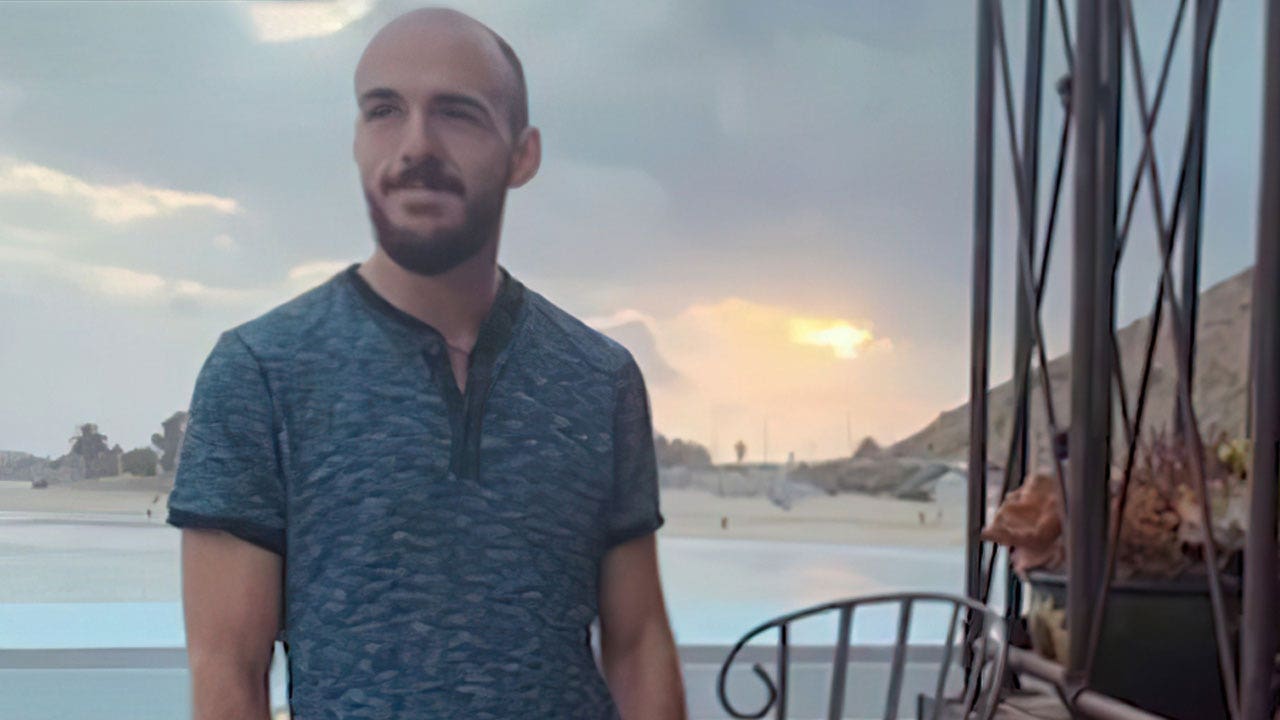 Good morning and welcome to Fox News First. Here’s what you need to know as you start your day

Petito’s remains were found on Sept. 19 in Wyoming’s Bridger-Teton National Forest about three to four weeks after she was killed, Dr. Blue said.

Her former fiancé, Brian Laundrie, returned home to North Port, Florida, on Sept. 1 in Gabby’s white van and disappeared on Sept. 13. He is a person of interest in Gabby’s death and is wanted for alleged debit card fraud.

“Gabby Petito’s death at such a young age is a tragedy,” Bertolino told Fox News on Tuesday.

“While Brian Laundrie is currently charged with the unauthorized use of a debit card belonging to Gabby, Brian is only considered a person of interest in relation to Gabby Petito’s demise,” he continued. “At this time Brian is still missing and when he is located we will address the pending fraud charge against him.”

“His words are garbage,” she told WFLA. “Keep talking.” CLICK HERE FOR MORE ON OUR TOP STORY.

Parents attended the school board meeting with signs urging Ziegler to resign.

“This is not China, this is the United States of America, and we will not be silenced,” one irate mother said. “Remove the superintendent immediately and then resign for your negligence and duplicity. End this nightmare!”

“We can confirm a May 28, 2021 case that involved a thorough 2-month-long investigation that was conducted to determine the facts of the case prior to arrest,” the sheriff’s office told Fox News. “This case is still pending court proceedings. The Loudoun County Sheriff’s Office is not able to provide any documents that pertain to a pending case.” The sheriff’s office confirmed that the case involved sexual assault.

At a June 22 board meeting, Ziegler declared “the predator transgender student or person simply does not exist,” and that to his knowledge, “We don’t have any record of assaults occurring in our restrooms.” CLICK HERE FOR MORE.

House votes to lift debt ceiling, likely delaying default showdown until December
House lawmakers approved a $480 billion hike to the debt ceiling on Tuesday, averting a potentially catastrophic U.S. default for at least another two months and teeing up another showdown over a long-term solution.

The Democrat-controlled House passed the measure in a 219-206 vote along party lines. The vote brought the House in sync with the Senate, which passed its own bill last week raising the debt limit by $480 billion. President Biden is expected to sign the bill.

The resolution will allow the federal government to cover its debt obligations through Dec. 3. Democratic lawmakers will use the temporary reprieve to identify a long-term solution to raise the debt limit without Republican support.

The debt ceiling bill’s passage followed a lengthy standoff on Capitol Hill. Treasury Secretary Janet Yellen and business leaders had warned of a potential economic catastrophe if Congress did not approve a hike before the government runs out of money on Oct. 18.

Republican lawmakers pledged not to help Democrats raise the debt ceiling, arguing a hike would only facilitate Biden administration spending programs that they deem to be fiscally irresponsible. Biden and Democratic leaders have rejected that argument, asserting the hike ensures the U.S. government can cover debts it has already incurred. CLICK HERE FOR MORE.

In other developments:
– Pelosi backs debt ceiling proposal that would allow Treasury to raise limit
– White House defends plan to snoop on your bank accounts: ‘A lot of cheating’
– Yellen doubles down on need for global minimum tax and eliminating debt ceiling

THE LATEST FROM FOX BUSINESS:
– ‘Quit rate’ hits historic high, as number of job openings decline
– Fed gets warning to be on guard for policy shifts
– Expect to pay more on things like food, gasoline, rent and that’s not all
– Elon is slashing price of his Silicon Valley mansion by a lot
– Kanye lists famous ranch, business properties for sale: report

Sean Hannity ripped President Biden and his administration Tuesday night on “Hannity” for planning to send American taxpayer money to Afghanistan as the economy continues to tank back home with record inflation, gas prices rising and supply-chain chaos, adding that many Americans are beginning to publicly show their frustration with the White House.

“The Biden administration,” the Fox News host said, “is planning to send more money to the Taliban. They’re calling it humanitarian aid, but in reality, where I grew up, that looks an awful lot like a massive ransom payment to terrorists.”

Afghanistan, he added, is only one of the long list of things Biden has touched that “becomes an unmitigated disaster.”

Not signed up yet for Fox News First? Click here to find out what you’re missing.

Fox News First was compiled by Fox News’ Jack Durschlag. Thank you for making us your first choice in the morning! We’ll see you in your inbox first thing Thursday. 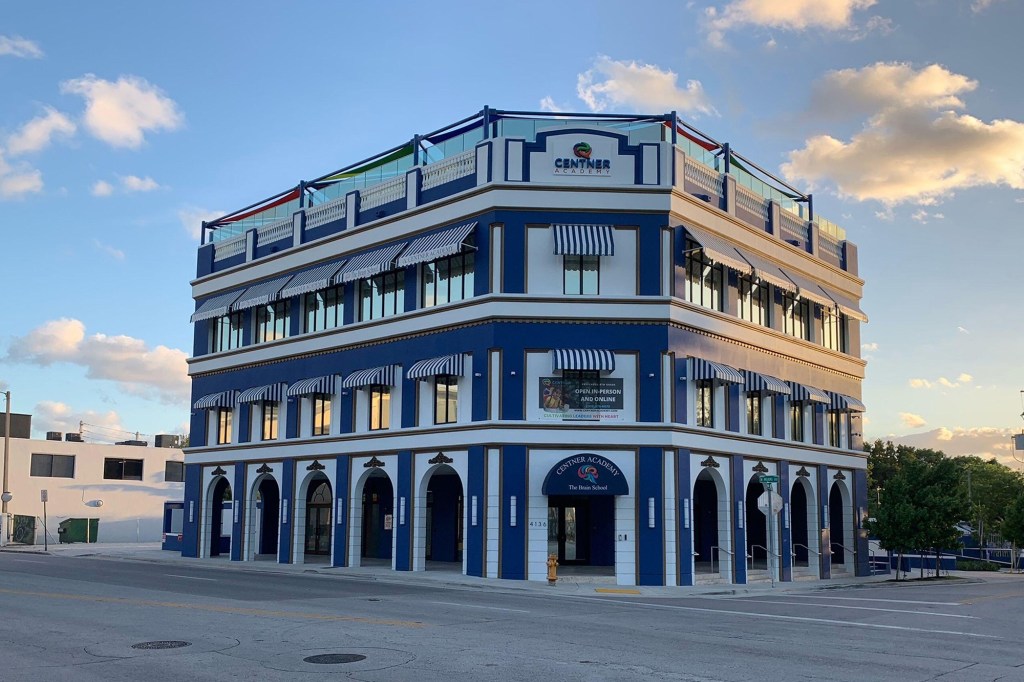 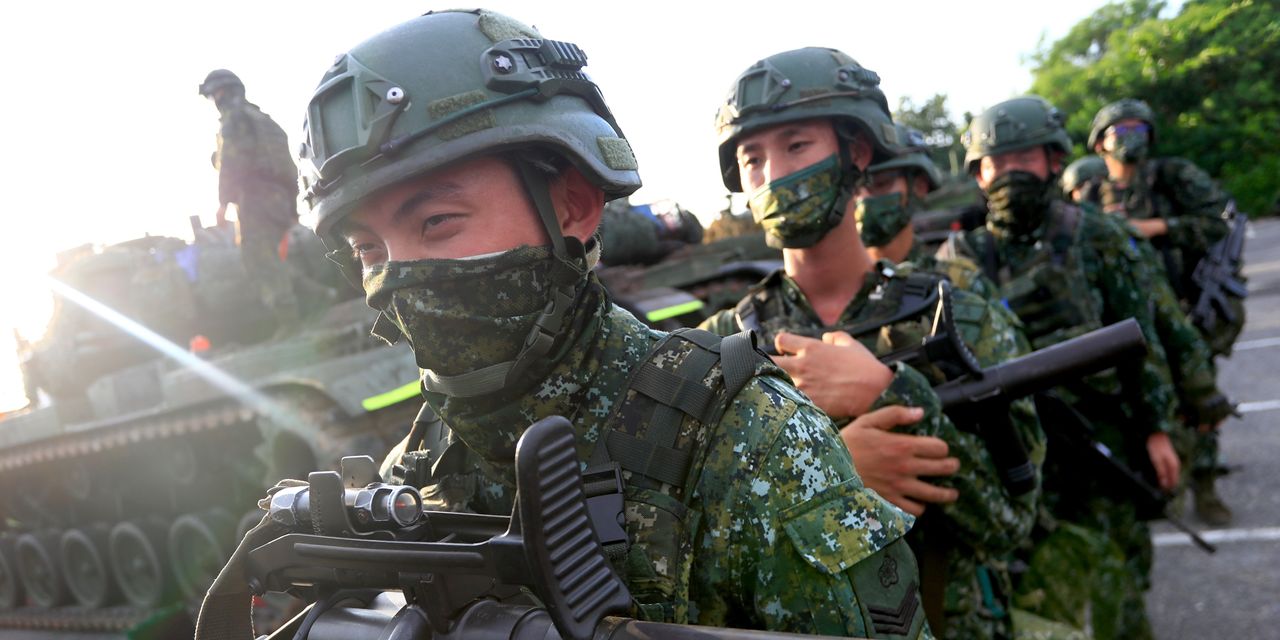 Does Taiwan’s Military Stand a Chance Against China? Few Think So.