Firefighters were battling a brush fire outside Beale Air Force Base, about 40 miles north of Sacramento, on Tuesday.

The blaze broke out in the afternoon and prompted evacuations of homes west of Camp Beale Highway shortly before 2 p.m., according to base officials.

CAL FIRE assisting Beale Air Force Base with a vegetation fire. 40 to 50 acres of vegetation near base housing. The fire is currently 20% contained.  pic.twitter.com/O2COf1WPQr

Personnel with the California Department of Forestry and Fire Protection were assisting base firefighters with the incident.

CalFire officials estimated the fire grew to about 40 to 50 acres and was about 20% contained.

Shortly after 4 p.m., base residents were cleared to return to their homes, according to the Air Force. 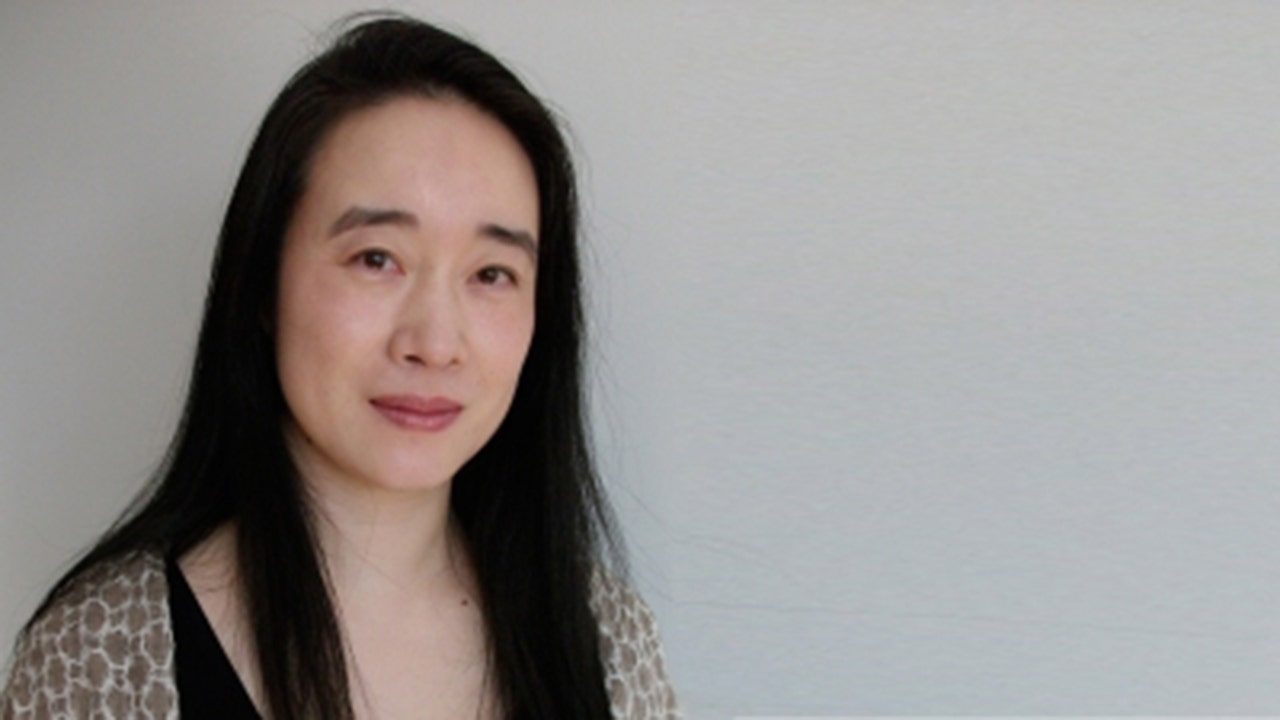