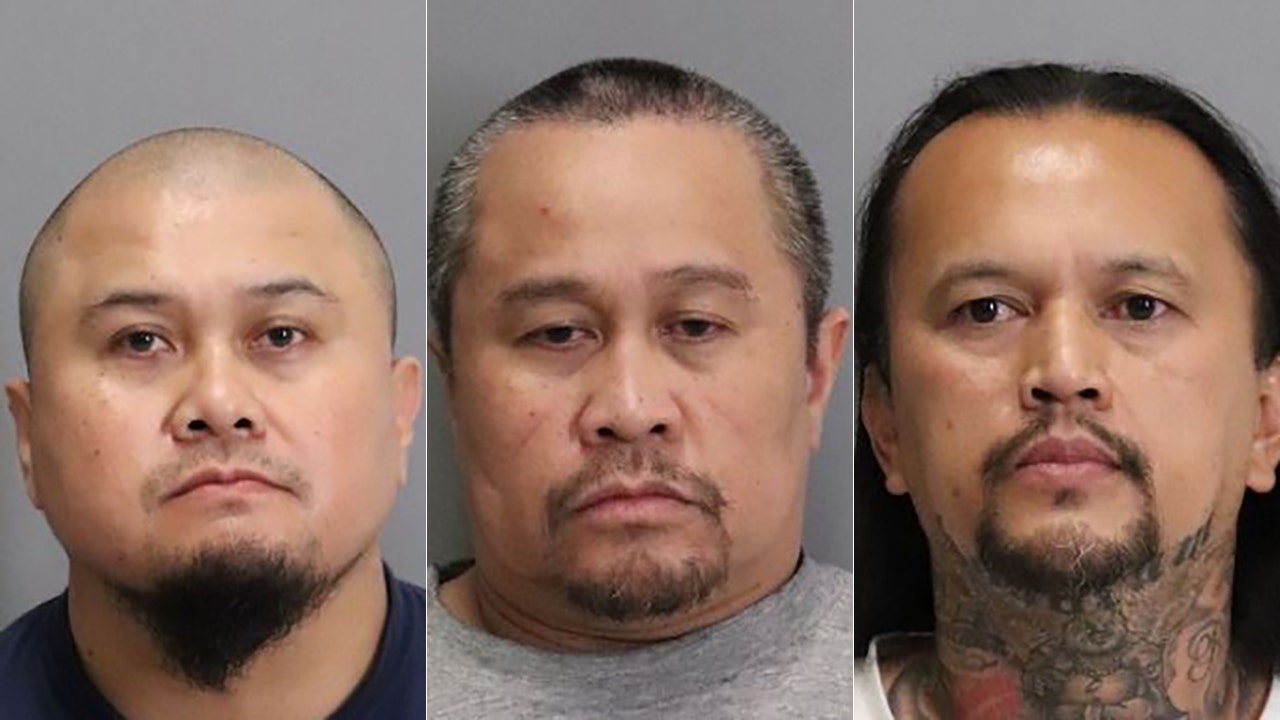 The victim, Nhin Phi Ha, 22, was fatally stabbed in front of his apartment complex on the evening of Oct. 31, 2001, according to the San Jose Police Department.

“This victim had just arrived at his apartment, was exiting a vehicle when he was randomly attacked,” Sgt. Christian Camarillo, a department spokesperson told San Francisco’s KGO-TV.

A friend of the victim was also stabbed multiple times but survived. Police said two suspects fled in an SUV that was driven by a third suspect.

Authorities said the killing was revisited by several detectives over the past 20 years. Leads were developed but no arrests were made.

In August, the case was assigned to a San José Police Department and District Attorney’s Office Cold Case team which “brought new life to the investigation,” according to police.

“Some of these same witnesses that were interviewed 20 years ago were re-interviewed recently,” said Camarillo. “For whatever reasons they decided to be more forthcoming, provide more information which really sealed the case.”

They were booked into Santa Clara County Jail for homicide, assault with a deadly weapon, and gang enhancements, according to the department.

Police said they notified the other victim who survived the stabbing about the arrests. They are trying to locate the family of the deceased individual.

“We really want to find this victim’s family and let them know what that there has been a conclusion and resolution to this case,” added Camarillo, according to KGO-TV. 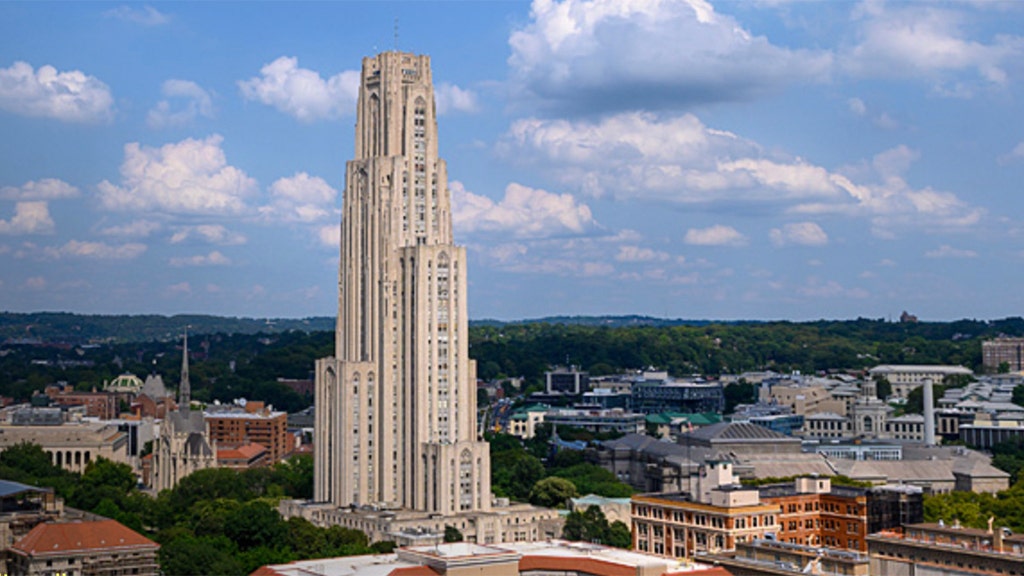 How the world reacted to Scott Morrison’s carbon reductions plan

So far, the ICAC has heard from 12 people who were working in the bureaucracy …