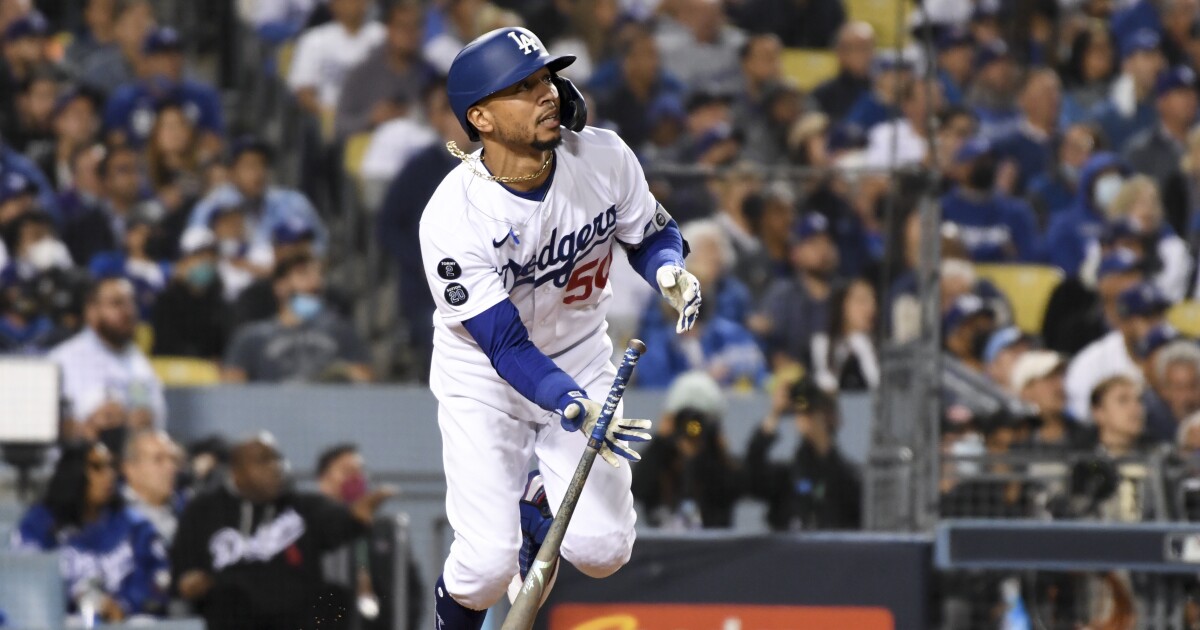 The announcement materialized at 11:40 a.m. Tuesday: Walker Buehler would start Game 4 of the National League Division Series against the San Francisco Giants on three days’ rest for the first time in his major-league career.

It was the obvious choice with the Dodgers facing elimination. And yet it wasn’t a given for an organization that handles pitchers with deliberate caution, assessing risk at every turn down to the miniscule detail.

A few hours later came the other relatively out-of-character move: Gavin Lux would start in center field. Lux has been an outfielder for all of five weeks. The last time he was seen in center field, he was crashing face first into the wall during the season’s final week. He was still a novice learning the basics.

But the Dodgers were desperate for offense after getting shut out twice in four postseason games, and Lux supplied another dangerous offensive weapon. The possible reward was too great. Desperation masked the gamble.

The two calculations summarized the Dodgers’ state of mind Tuesday. It was time to put the best talent on the field possible to beat the Giants. Their season depended on it. In the end, the decisions took center stage in their 7-2 victory at Dodger Stadium, setting up a do-or-die Game 5 between the two fabled foes.

A night after Giants pitching and heavy winds combined to keep them scoreless, the Dodgers’ offense woke up. Lux went two for two with two walks and a run scored as the Dodgers chased Anthony DeSclafani after 12/3 innings, forcing the Giants to use seven relievers to cover the remainder of the game. Mookie Betts smacked a two-run home run. Cody Bellinger recorded his first multihit game since Aug. 25. Trea Turner collected two hits.

Buehler didn’t last long, but he held the Giants to one run on three hits over 41/3 innings, and the Dodgers bullpen shut the door to move the series back to Oracle Park for Game 5. First pitch is scheduled for 6:07 p.m. Thursday. Julio Urías will start for the Dodgers. Logan Webb will take the ball for San Francisco.

Buehler’s short-rest effort Tuesday, according to manager Dave Roberts, was rooted in a conversation after Saturday’s Game 2. Urías threw just 72 pitches over five innings in the Dodgers’ win in San Francisco that night. Buehler recognized the relatively light usage meant Urías would be fresh on regular rest for a decisive Game 5. So, after the game, Buehler informed his bosses he was willing to pitch on three days’ rest in Game 3.

Buehler had never started on short rest as a major leaguer and more of his starts this season were on more than four days’ rest (20) than regular rest (13). The Dodgers refused to push him that far in the past. He was a prized young arm. They were afraid to break him with other capable options available. But this year marked a different phase in Buehler’s career. It isn’t about saving him for the future anymore. He’s a top-tier ace now with a 200-inning season on his resume. Tuesday’s decision punctuated that point.

Roberts said the Dodgers wouldn’t have chosen Buehler to start the game if they had won Game 3. They’ve could’ve opted to start Tony Gonsolin or deploy a straightforward bullpen game. Facing elimination changed the equation. They determined Buehler was the best option to keep their season afloat.

“That’s why aces are aces,” Roberts said. “Because they don’t run from fights.”

This was a brawl between two rivals that had scrapped over the same block all summer. Tuesday was the 23rd meeting between the division foes this season. Buehler has started for the Dodgers in eight of them. The prevailing thought is that level of familiarity tends to benefit hitters. Buehler disrupted that theory Tuesday, but not for too long.

Before the game, Roberts acknowledged Buehler would have a shorter leash than normal. The length of it extended to 13 outs. Roberts pulled the right-hander after he walked pinch-hitter Steven Duggar with his 71st pitch, putting two runners on base. He sauntered off the field to an ovation, leaving behind a fire for Joe Kelly to douse.

Kelly initially stoked the flames by giving up a single to Tommy La Stella to load the bases. Darin Ruf then hit a groundball to second baseman Turner, who traded an out for the Giants’ first run, bringing up the left-handed-hitting Brandon Crawford to the plate with two outs.

The situation prompted Dodgers pitching coach Mark Prior to surface for a talk with Kelly. Crawford fell behind 0-and-2 and couldn’t dig himself out. He grounded out to third baseman Justin Turner to halt the threat, stranding two runners.

The Dodgers wasted no time in applying pressure on DeSclafani. It took them three batters to seize a lead after Corey Seager singled and Trea Turner flicked a first-pitch slider to right-center field for a double. Seager raced around from first to do what the Dodgers failed to accomplish in nine innings Tuesday: score.

DeSclafani quickly surrendered another run in the second inning. Lux, making his first start of the playoffs in center, led off with a single. He went first to third on Bellinger’s single before scoring on Chris Taylor’s sacrifice fly. DeSclafani didn’t survive the inning. He was pulled after yielding a two-out single to Betts that placed runners on the corners. He got five outs with 28 pitches. Giants manager Gabe Kapler was managing to win.

José Álvarez induced the third out without further damage and didn’t take the mound again. Kapler gave the ball to Kerwin Castro in the third inning. He proceeded to walk two batters, coaxing Kapler out for another pitching change with one out. Jarlin García started his outing with a seven-pitch walk of Lux before retiring the next two hitters to keep the Dodgers off the board. It felt like a rout, but they led just 2-0.

The Giants’ fortunes faded in the fourth inning. Buehler, leading off, reached on an error by García. Two pitches later, Betts whacked a fastball the other way over the wall.

The blast ignited possibly the last Dodger Stadium crowd of this year. The Dodgers must win in San Francisco to play another game at home. They had to get there first. 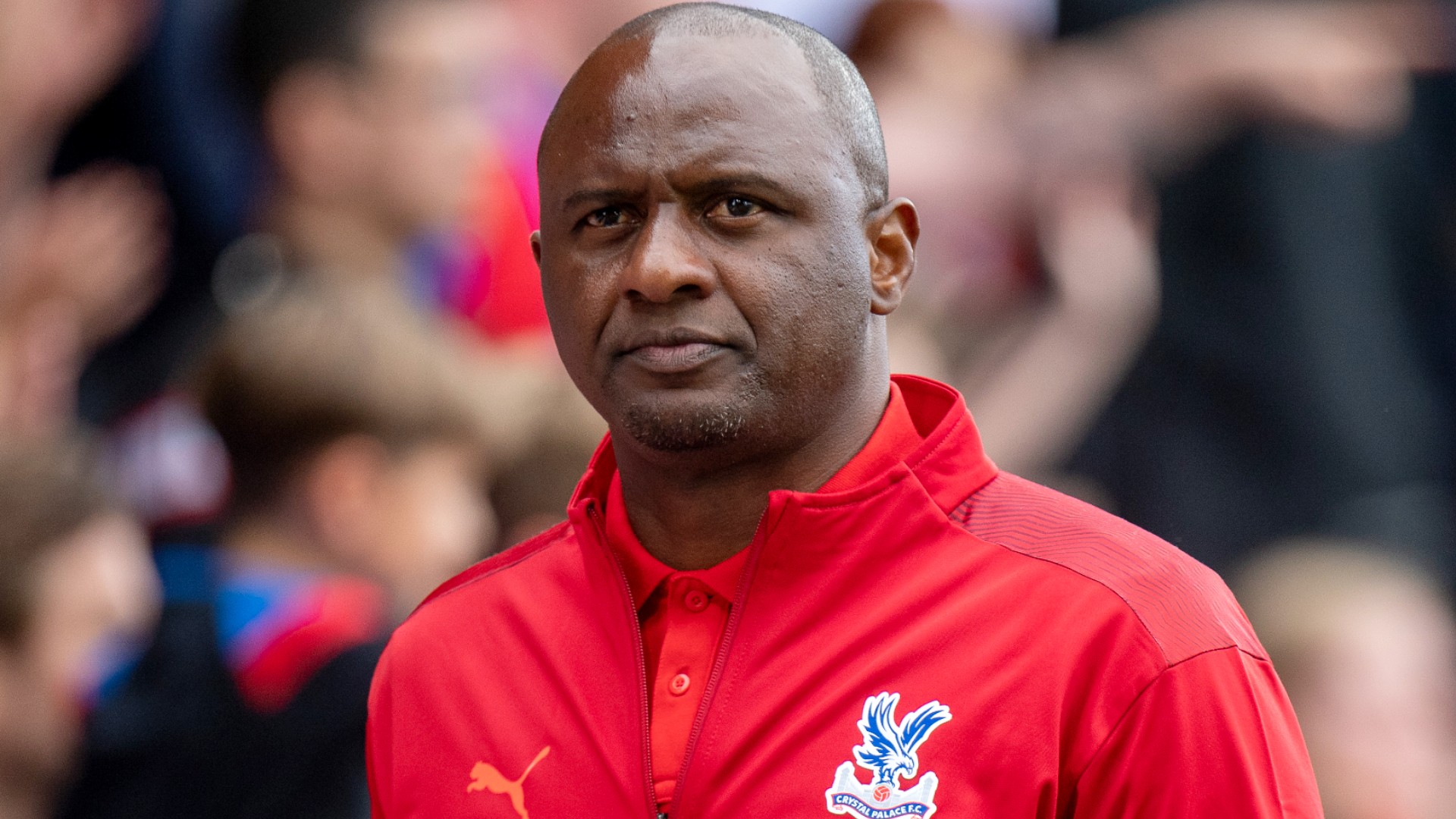 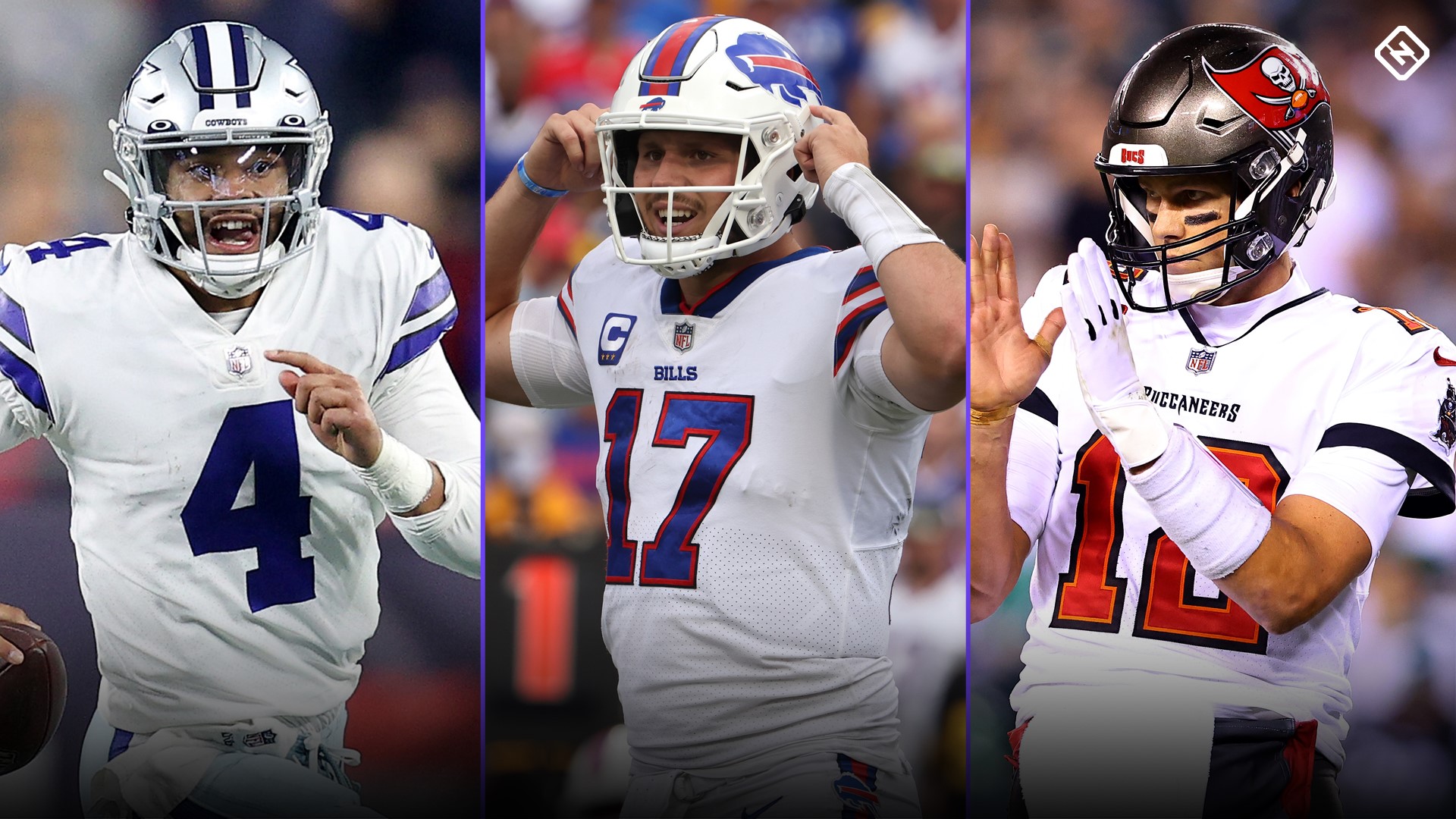 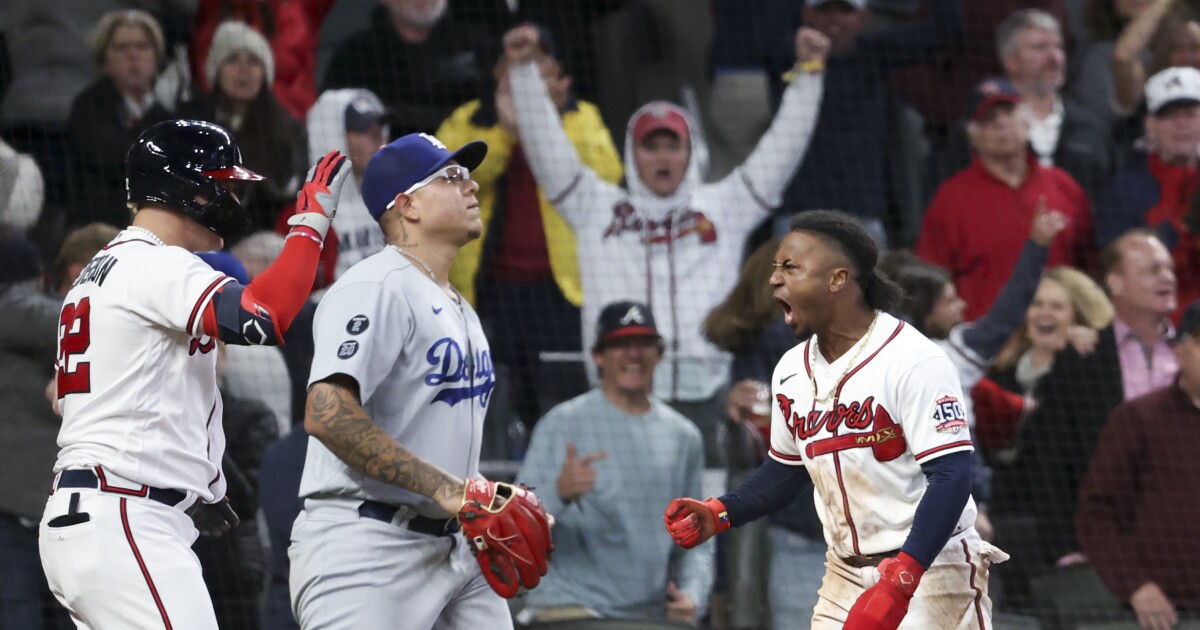 Five tips to help Dodgers climb out of NLCS hole vs. Braves