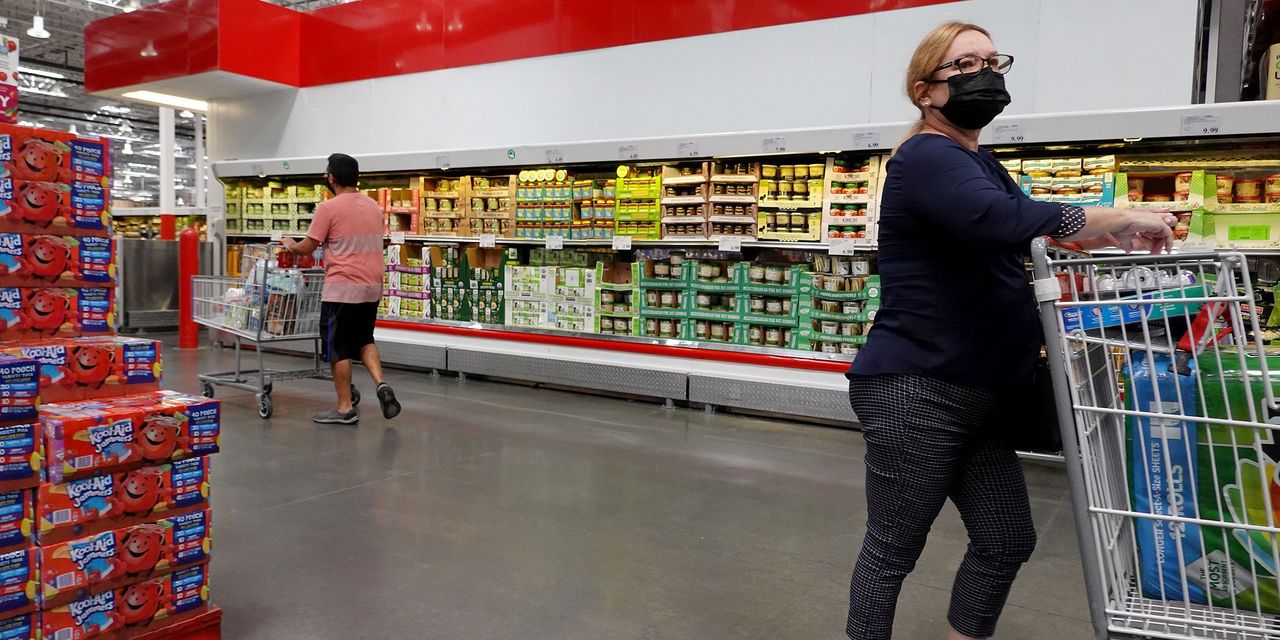 U.S. inflation accelerated slightly in September, rising 5.4% from a year before as supplies and labor continued to drive up prices.

“It looks like some of these supply-chain and inventory challenges are going to stick with us for a bit longer—at least through the rest of this year,” said

founder of Inflation Insights LLC. He said recent price pressures include the firming up of housing rents and other prices that tend to move more slowly. He also cited an expected rise in the price of health insurance, which is adjusted once a year and will show up in last month’s inflation figures for the first time.

Rising energy prices—driven by the global recovery in demand, disrupted supply and geopolitical forces—could also keep prices aloft. Consumers are already feeling this directly as gasoline prices now average $3.29 a gallon, the highest level in seven years, according to the U.S. Energy Information Administration. Steeper energy bills could add to the higher costs companies now face, increasing the pressure to pass those on to shoppers.

Unusually high demand is a crucial factor driving higher inflation. Spending jumped at an 11.9% pace in the second quarter as more people received Covid-19 vaccinations, businesses reopened and trillions of dollars in federal aid coursed through the economy. Consumer spending continued to surge in August.

The shortage of workers is also driving up wages, putting pressure on companies to raise prices. The sharp uptick in restaurant prices during the past few months is a sign of this pass-through from wages into higher prices, economists say.

Companies are struggling with scarce materials caused by a combination of snarled supply chains, as well as disrupted production and elevated demand because of the pandemic. The ratio of sales to inventories for retailers hit record lows in the spring and have inched up only slightly since. The combination of truck-driver shortages and continued consumer demand for goods has gummed up ports, causing delays in deliveries of goods and sending shipping prices soaring.

Many companies are passing on higher labor and materials costs to consumers. In September, some 46% of small businesses said they planned to raise prices in the next three months, on net, according to the National Federation of Independent Business, a trade association, the most since monthly records began in 1986.

“We seem to be in a slightly different environment where perhaps workers have got more say over pay and where companies have more say over prices being charged,” said

An example is the shortage of semiconductors that has curbed auto production, causing new- and used-vehicle prices to soar. The supply of new autos continues to be constrained by the chip shortage, as well as by a resurgence of Covid-19 infections in Asia that led to shutdowns of factories and ports. Prices for new vehicles are still rising, and there are signs that used-car prices are rebounding. The Manheim index of U.S. used-car wholesale prices reached a new high in September after edging lower over the summer.

“‘We seem to be in a slightly different environment where perhaps workers have got more say over pay and where companies have more say over prices being charged.’”


Federal Reserve officials are closely watching many inflation measures to gauge whether the recent jump in prices will prove temporary or lasting. One such factor is consumer expectations of future inflation, which can prove self-fulfilling as households are more likely to demand higher wages and accept higher prices when they anticipate higher future price growth. Consumers’ median inflation expectation for three years from now rose to 4.2% in September, from 4% a month earlier, according to a survey by the New York Fed. September’s reading was the highest since the survey began in 2013.

said Tuesday that the underlying rate of inflation in the U.S. economy is near the Fed’s 2% longer-run objective and, thus, that the recent surge will prove “largely transitory” once the supply bottlenecks clear. However, he said the Fed would raise rates if it saw evidence that households and businesses were beginning to expect higher inflation.

“Monetary policy would react to that,” Mr. Clarida said. “But that is not the case at present.”

Higher inflation is complicating business planning at many companies.

who owns a building-materials distribution business based in Columbus, Ohio, started noticing the price increases in the spring. “And then it was just one after another,” he said. His company, Hamilton Parker, sells masonry, tile, fireplaces and other building products to consumers and other businesses, and it soon raised its own prices to keep up.

Shipping delays are compounding the uncertainty around prices. Delivery times for all of the company’s products are stretched. Garage doors are arriving in 15 weeks when they used to take just two, Mr. Lewin said. With shipments so delayed, suppliers have begun raising prices on orders that had already been negotiated.

“The risk to us as a result of price changes is that projects can be canceled, impacting future sales. Customer relationships can be challenged based on unforeseen price changes, and there is significant stress on my team communicating these price updates,” he said.

Prices for services hit hardest by Covid-19 are still recovering to pre-pandemic levels, including for air travel, entertainment and recreation. The recent outbreak of the Delta variant of Covid-19 likely weakened that rebound somewhat in August, many economists say. Conversely, as cases recede, prices for those services will likely stage a recovery.

Write to Gwynn Guilford at gwynn.guilford@wsj.com 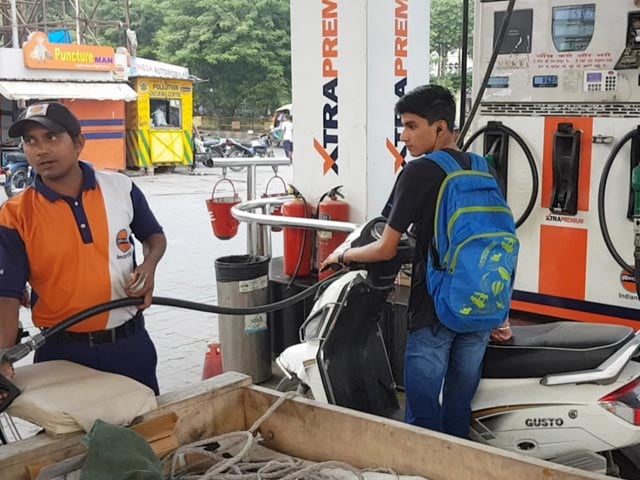 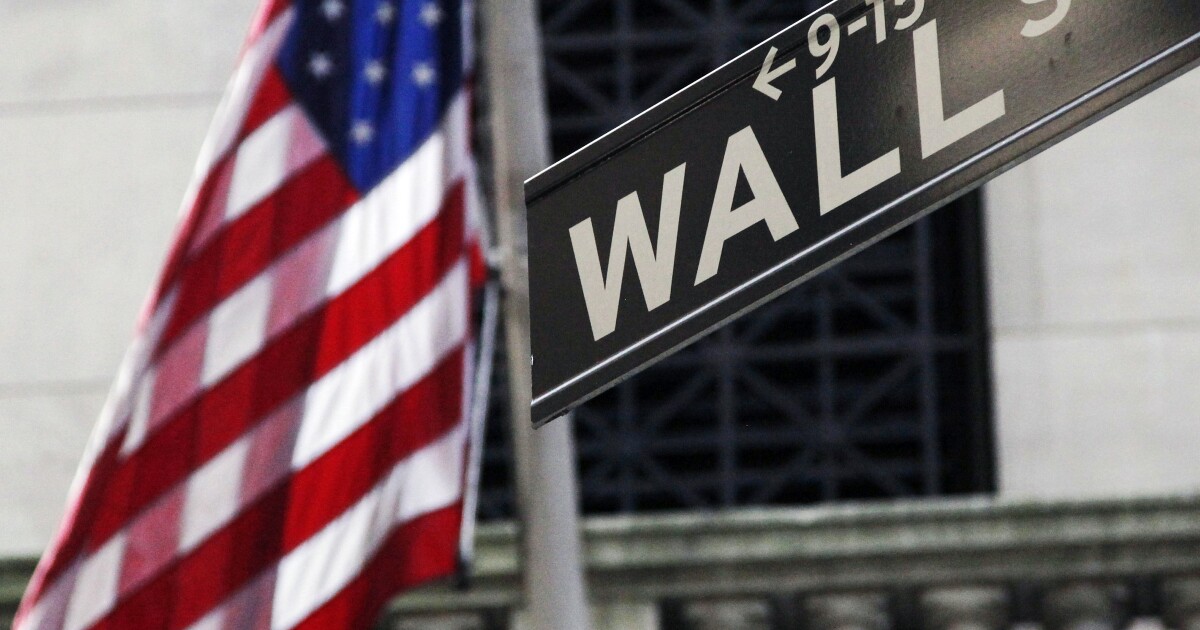