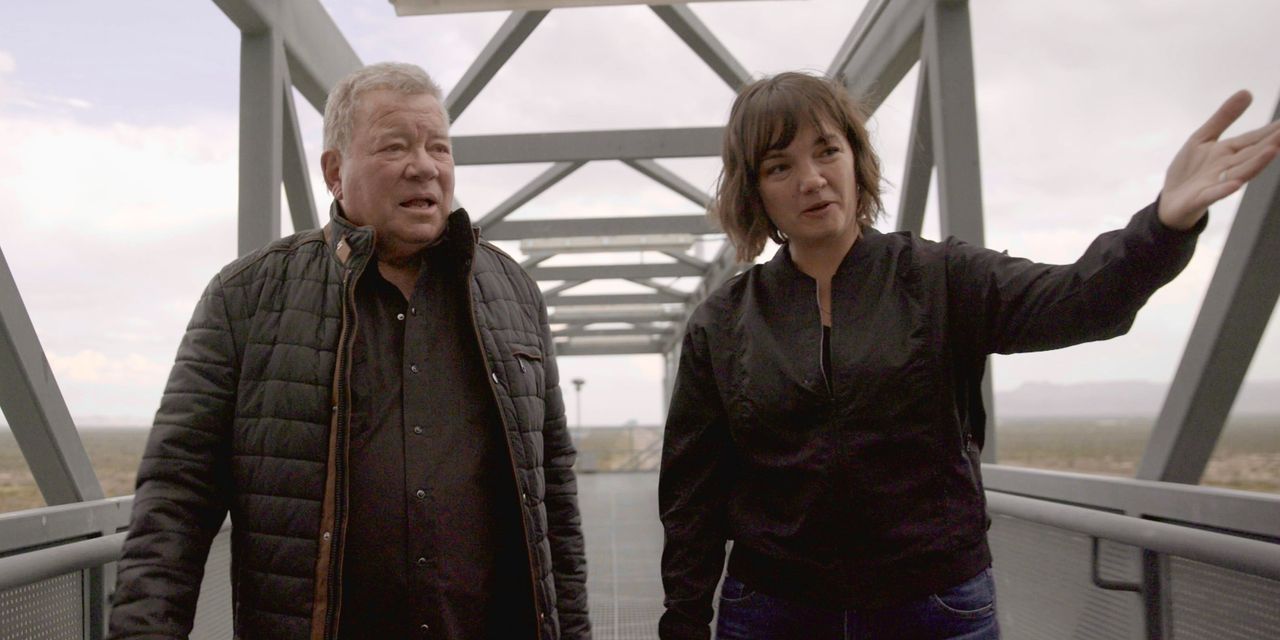 Jeff Bezos’ Blue Origin is expected to send the actor

and three others to the edge of space Wednesday, the latest flight aimed at establishing the fledgling space-tourism market.

Blue Origin is conducting the flight as aviation regulators assess recent allegations made in a letter signed by a former employee that the company hasn’t always made safety a priority. The company has said it stands by its safety record and is scheduled at 10 a.m. ET Wednesday to take its latest group of private astronauts up.

The mission follows other space flights orchestrated by private companies that are aimed at people who aren’t traditional astronauts. In July, Blue Origin took Mr. Bezos and

to the edge of space and returned them to the ground, while

SpaceX last month completed a three-day orbital mission paid for by the chief executive of a payments company.

Mr. Shatner, who played Captain Kirk on the original “Star Trek” series, and Audrey Powers, Blue Origin’s vice president of mission and flight operations, aren’t paying for their tickets, with the company having described them as guests on the flight.

“I shall be entranced by the view of space,” Mr. Shatner, 90 years old, said in a video that Blue Origin posted online Tuesday.

co-founder of the Earth data company Planet Labs Inc.—paid for their tickets, according to Blue Origin. The company hasn’t disclosed prices, and Mr. Boshuizen and Mr. de Vries declined to comment on the costs.

Mr. Boshuizen said in an interview earlier this month that he wanted to take the trip because he has been trying to make human spaceflight a reality for his entire career. “It’s just something I very strongly believe in,” he said.

The flight is expected to last about 11 minutes and travel past a boundary for space called the Karman Line, about 62 miles above Earth. The passengers will travel in a crew capsule stacked atop one of the company’s rockets, which is slated to blast off from a launchpad at Blue Origin’s facility in West Texas.

The uptick in human space flight handled by commercial space enterprises is part of a broader wave of interest by entrepreneurs and investors in space as a venue for economic activity. Startups have developed businesses to provide fuel for satellites and to capture and sell data about Earth, as well as helping to launch rockets. Larger aerospace companies have also made investments in vehicles and services.

Space tourism could generate roughly $4 billion in annual revenue by 2030, according to analysts at UBS. Ticket prices, however, remain out of reach for most people, with Virgin Galactic, for example, charging at least $450,000 a seat.

For companies delving into space tourism, “The key question is what will happen when they move away from special customers” such as wealthier people, said Roger Handberg, a University of Central Florida professor who studies space policy.

In September, in a letter posted online, some current and former Blue Origin employees alleged instances of sexual harassment at the company and said it had at times given priority to speed over safety. One person publicly signed the letter.

According to the letter, the desire to compete with Mr. Musk and demonstrate progress to Mr. Bezos “seemed to take precedence over safety concerns that would have slowed down the schedule.”

Will billionaire-funded space trips help or hinder exploring the final frontier? Join the conversation below.

Blue Origin has said it has no tolerance for discrimination or harassment and has numerous ways for employees to provide information about misconduct. The company also said it believes in its safety record.

The New Shepard, the rocket that took up Mr. Bezos in July and is slated to launch the crew Wednesday, is the safest space vehicle ever designed, Blue Origin added.

The Federal Aviation Administration, which regulates space launches and re-entries, is looking into the safety allegations. A spokesman for the agency said that the review is ongoing. Blue Origin didn’t respond to a request for comment Tuesday.

Write to Micah Maidenberg at micah.maidenberg@wsj.com 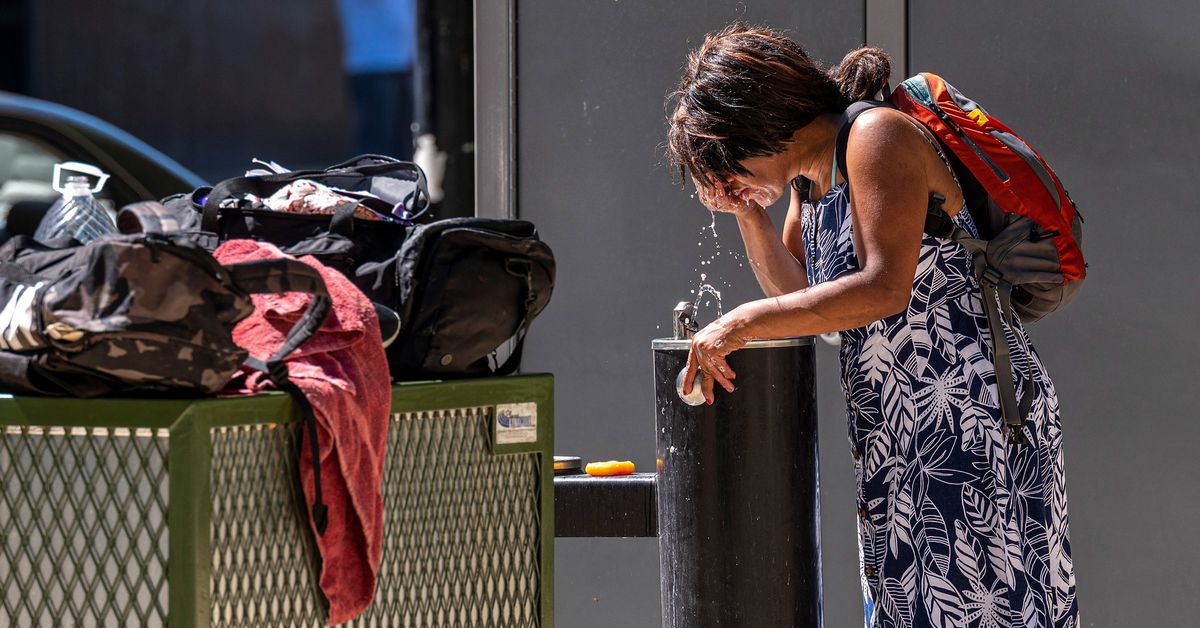 RECENT UPDATE: Extreme heat is a growing concern for doctors around the world 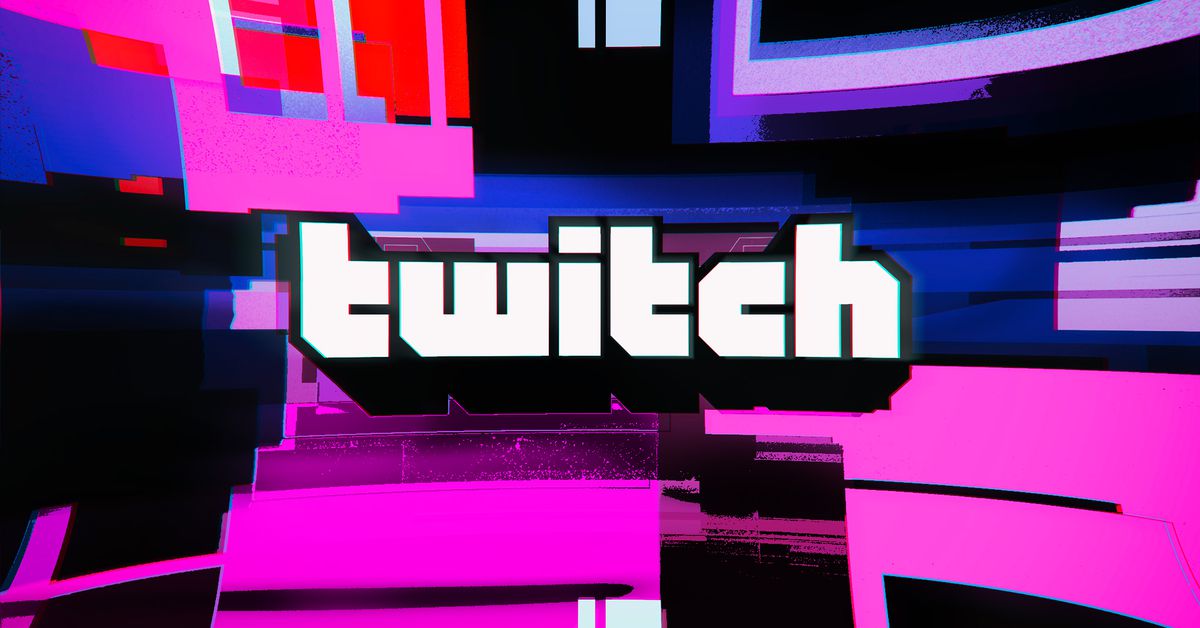 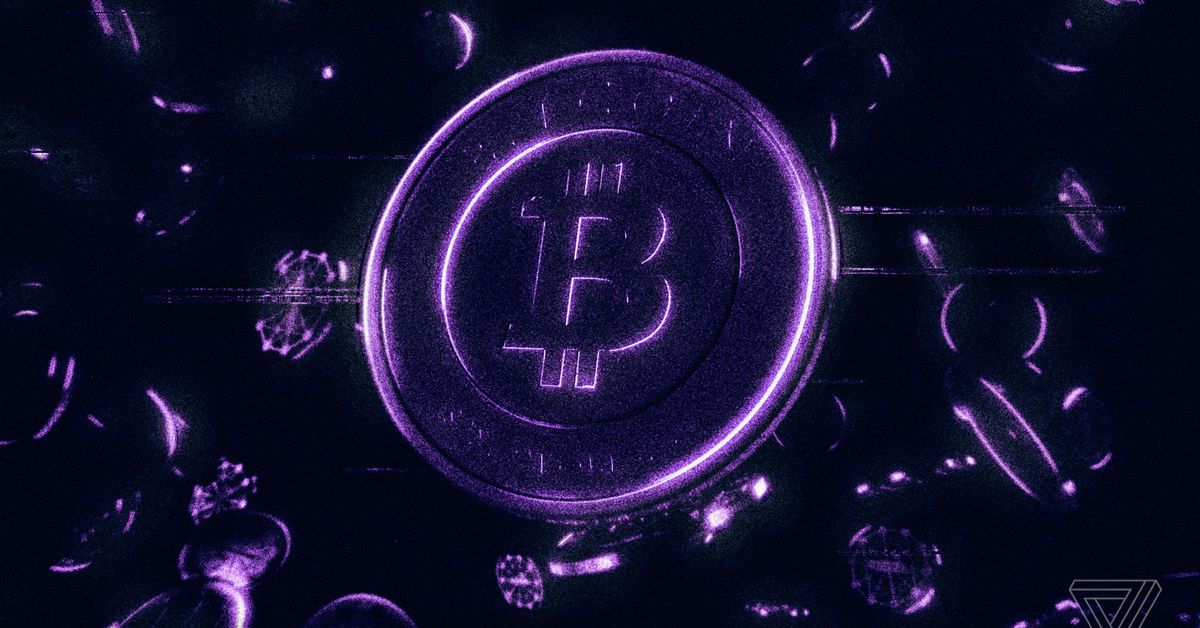 RECENT UPDATE: Two SIM swappers phished a phone company so they could steal $16K in crypto