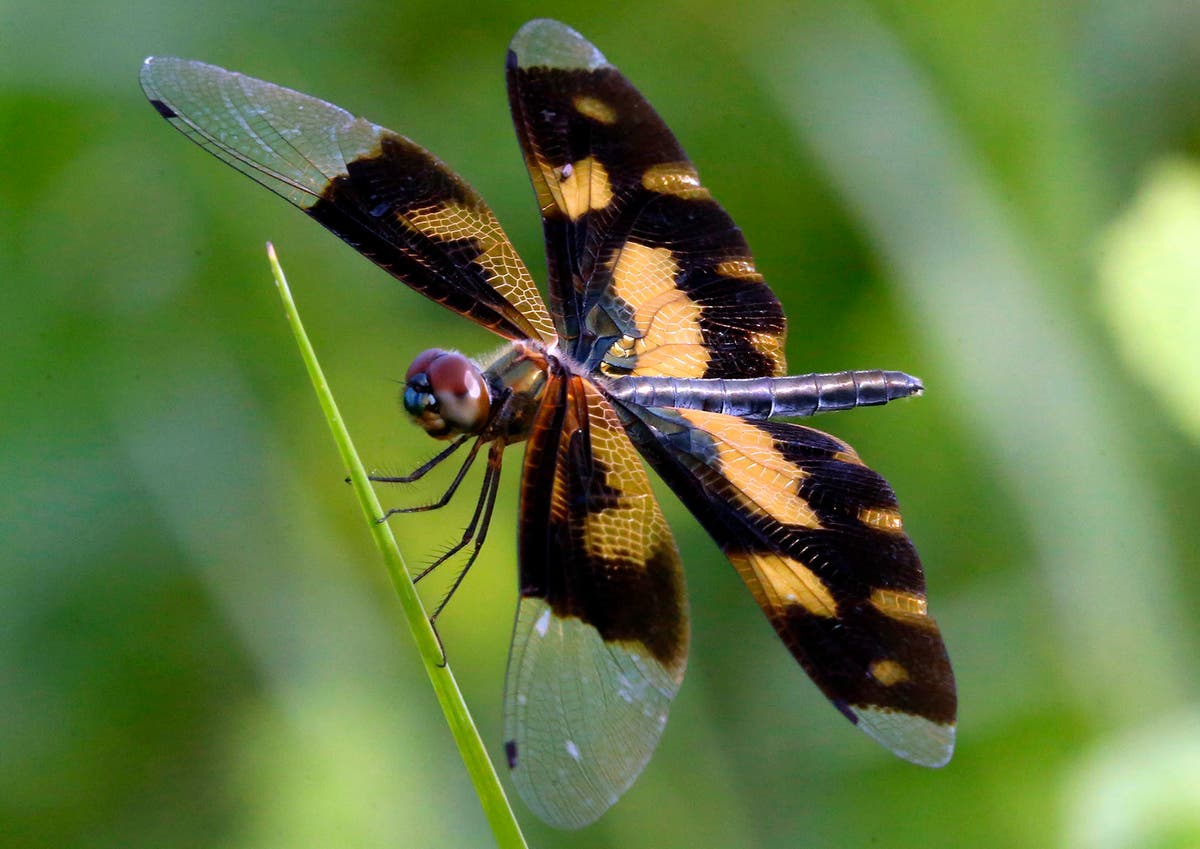 More than 100 countries have adopted a key declaration at a UN biodiversity conference hosted in China’s Kunming, according to the country’s environment minister.

Huang Runqiu announced the signing of the “Kunming Declaration” after the third day of the virtual meeting on Wednesday. The UN-led deal between over a hundred countries is part of efforts to give new impetus to global efforts to protect biodiversity.

Mr Huang told the UN Biodiversity Conference in Kunming that the main purpose of the declaration was to “reflect the political will of all parties and send a strong message to the international community about our strong determination and consensus in the field of biodiversity”, Reuters reported.

The deal calls for “urgent and integrated action” to transform all sectors of the global economy. It also highlighted concerns regarding the “ongoing loss of biodiversity” that “jeopardises achievement of the Sustainable Development Goals and other international goals and targets”.

It also pointed out the progress on biodiversity conservation from 2011-2020 “has been insufficient to achieve the Aichi Biodiversity Targets.”

The pact was adopted in the first phase of the 15th Conference of the Parties to the UN Convention on Biological Diversity (COP15), which started on Monday. Like the Glasgow COP26 summit, COP15 has also faced several delays due to the Covid-19 pandemic. The second phase is set to be held physically in April-May 2022.

The agenda of the meetings was to decide on a new post-2020 biodiversity framework, which will serve as a blueprint for future biodiversity conservation efforts. Up to one million species around the world face extinction with this leg of the COP15 summit expected to bring an ambitious plan forward.

China on Tuesday pledged $230m (£168m) to establish a fund to protect biodiversity in developing countries. The pact comes after multiple warnings from scientists that the world’s climate and biodiversity crises must both be tackled in unison if the planet’s fortunes are to be reversed. 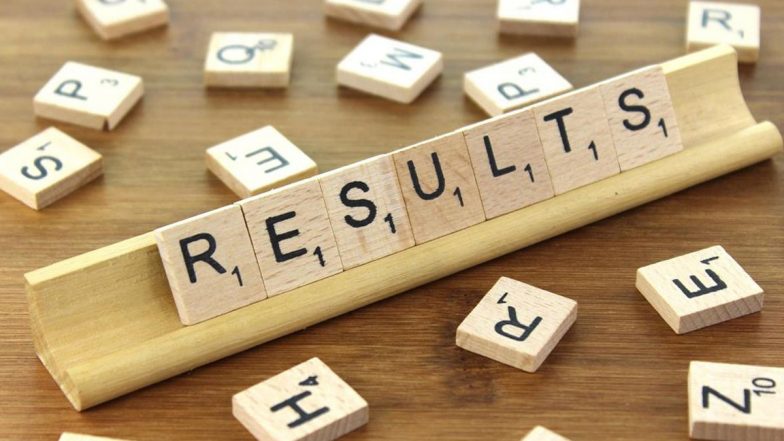 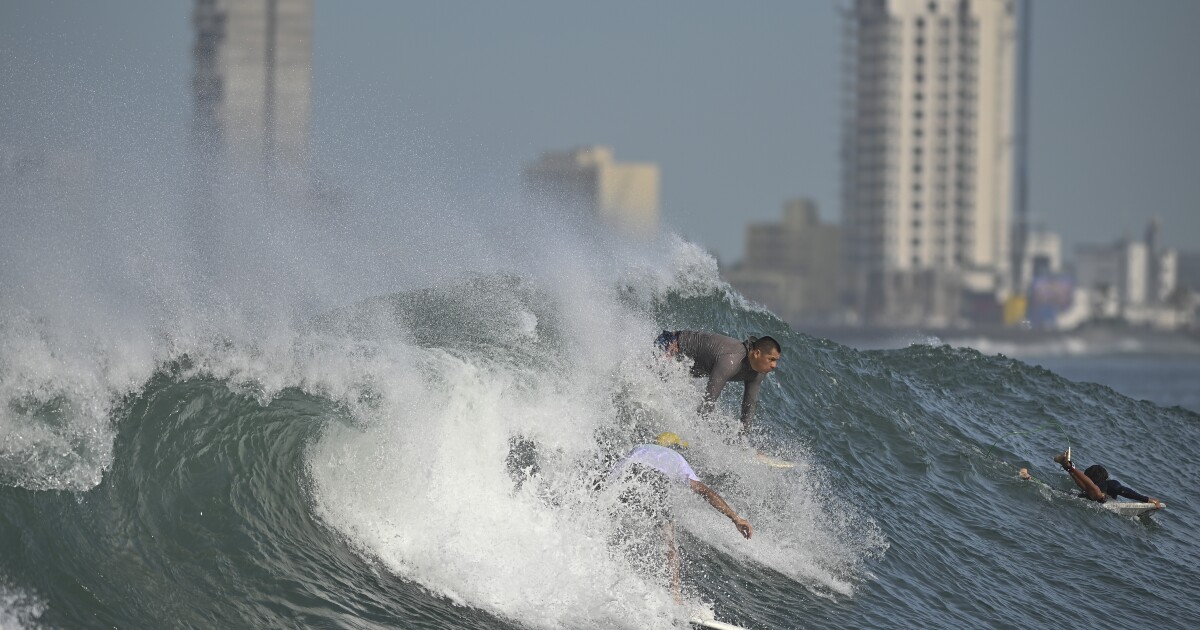 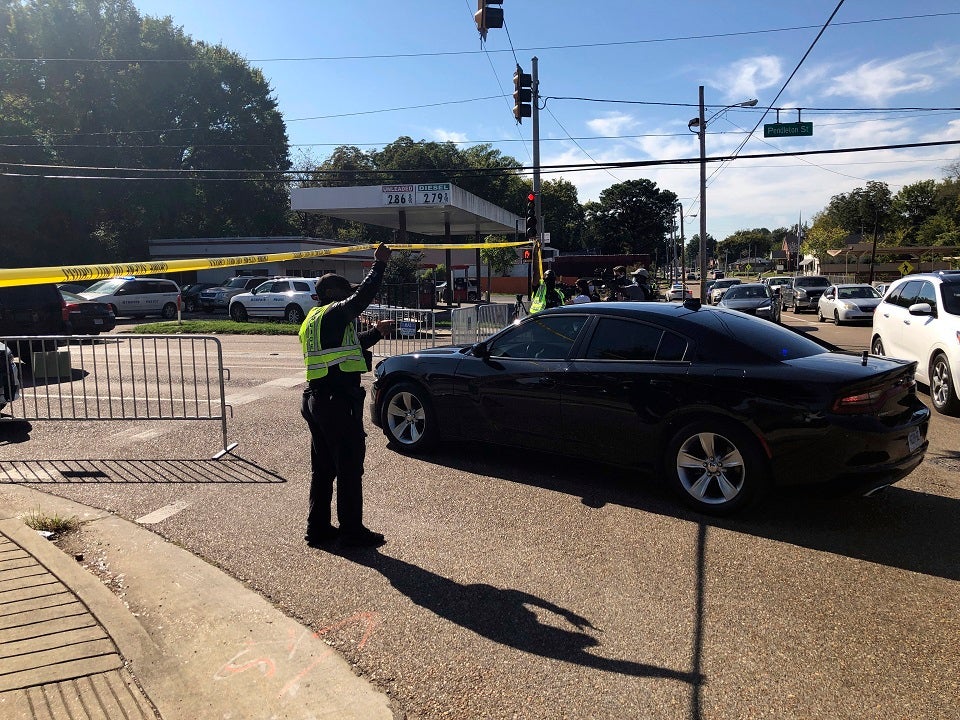 Two U.S. Postal Service employees were killed Tuesday and another, who was identified as the …