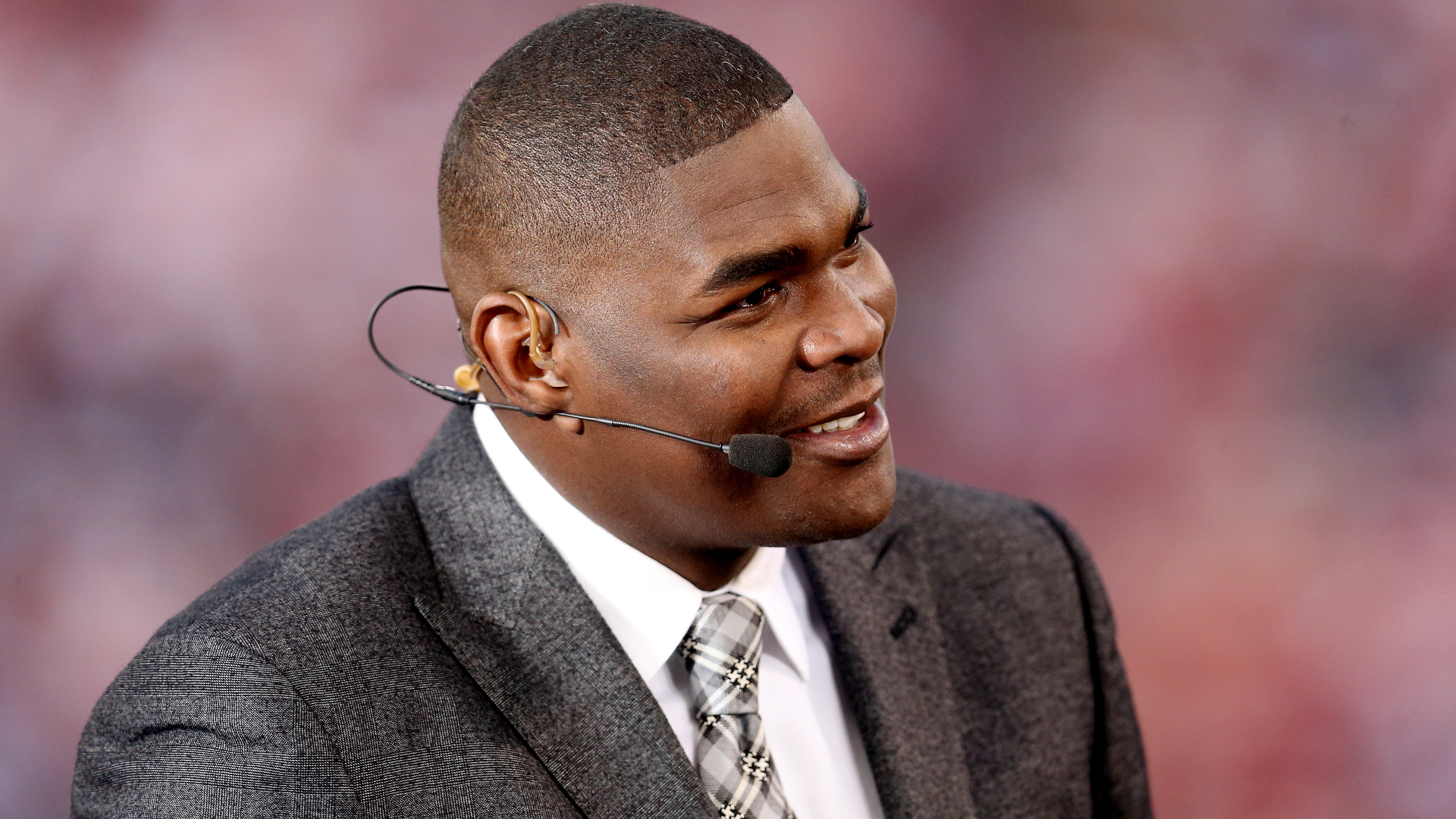 Even after the contents of Jon Gruden’s racist, homophobic and misogynistic emails became public on Friday — and again on Monday — the former Raiders coach still had prominent and vocal backers. His former broadcast partner Mike Tirico came to his defense, as did Hall of Fame coach Tony Dungy and Hall of Fame wide receiver Tim Brown, among others.

Not everyone rushed to defend Gruden, however. Notably, wide receiver Keyshawn Johnson — who made the Pro Bowl and won a Super Bowl under Gruden with the Buccaneers in 2001 and 2002, respectively — put his former coach on blast.

Johnson — in a segment on his ESPN show “Keyshawn, JWill & Max” — tore into Gruden, saying the emails and their contents didn’t surprise him. Johnson also went on to detail how his outspokenness led others to make him a scapegoat and villian during his four years in Tampa Bay.

“My concentration ain’t only you talk bad about a Black man, you also talking bad about people that own teams, run the league, the commissioner of the league — because he’s a bad person,” Johnson said. “I tried to tell people this when I played for this man, but I was in the wrong. ‘Oh, Keyshawn just a spoiled brat.’ Oh, Keyshawn just a diva. Oh, Keyshawn just wants the football.’ But here we are now, how many years later, and stuff is coming to the surface. I’m not just gonna let it disappear because I was the bad guy.”

Johnson continued criticizing Gruden, questioning his character and to what degree Tampa Bay’s 2002 Super Bowl win should be attributed to his coaching.

“He’s always been a fraud to me. From Day 1, he’s been a used car salesman and people bought it because he inherited a championship team built by Tony Dungy and Rich McKay,” Johnson said.

“He came in there with a little bit different energy than we had with Tony and it kicked us over the top to get our world championship, which I am grateful for. But at the same time, I also saw through who he was through that journey of getting a championship.”

In his four seasons in Tampa Bay, Johnson had 298 catches for 3,828 yards and 17 touchdowns. He also posted two 1,000-plus yard receiving seasons under Gruden. 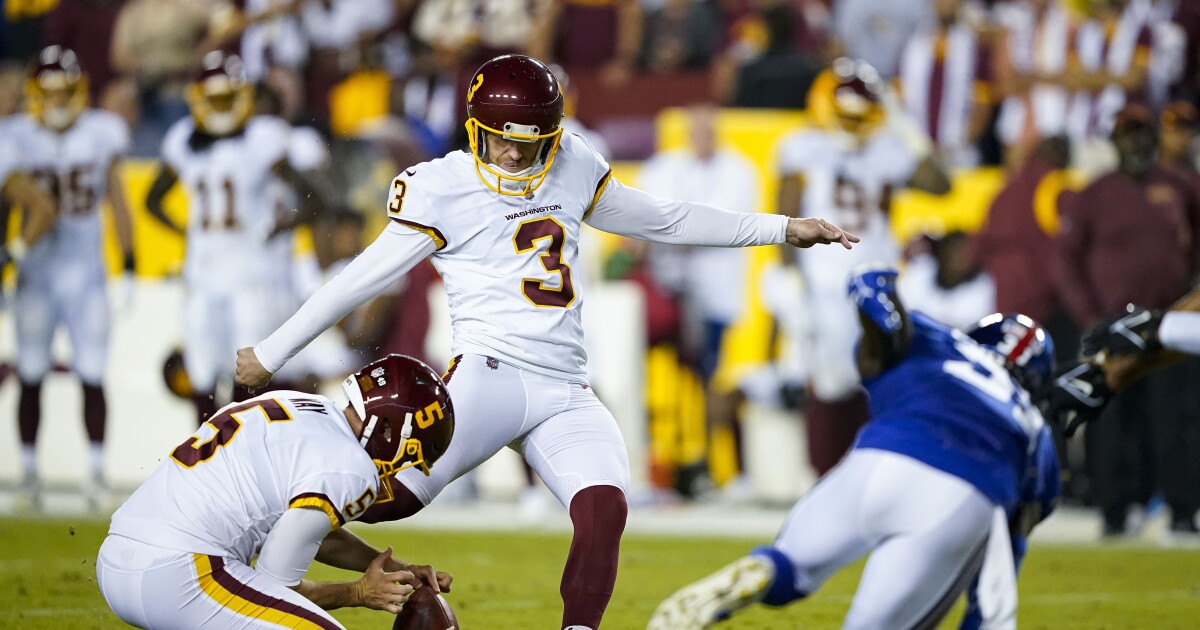 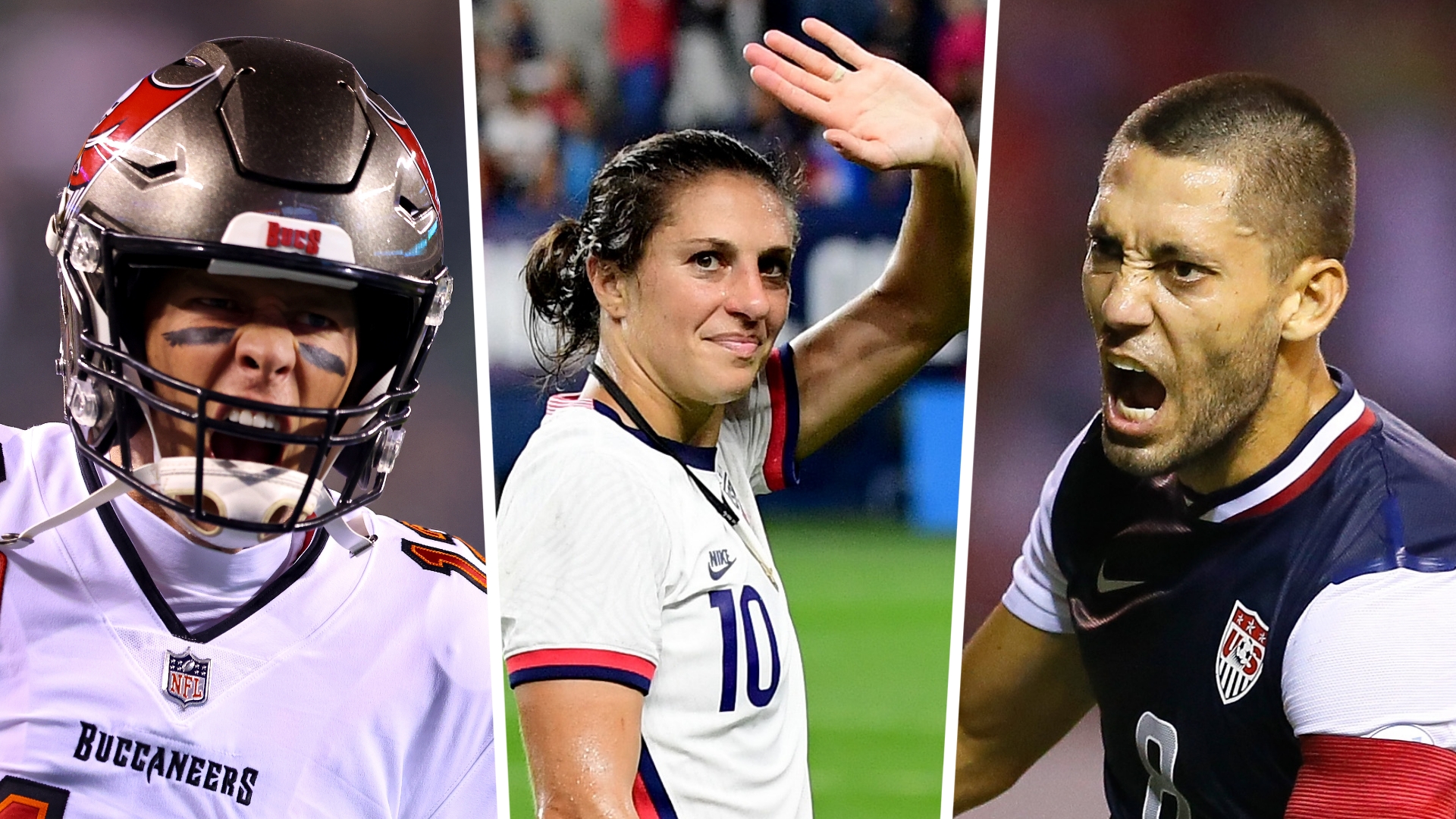 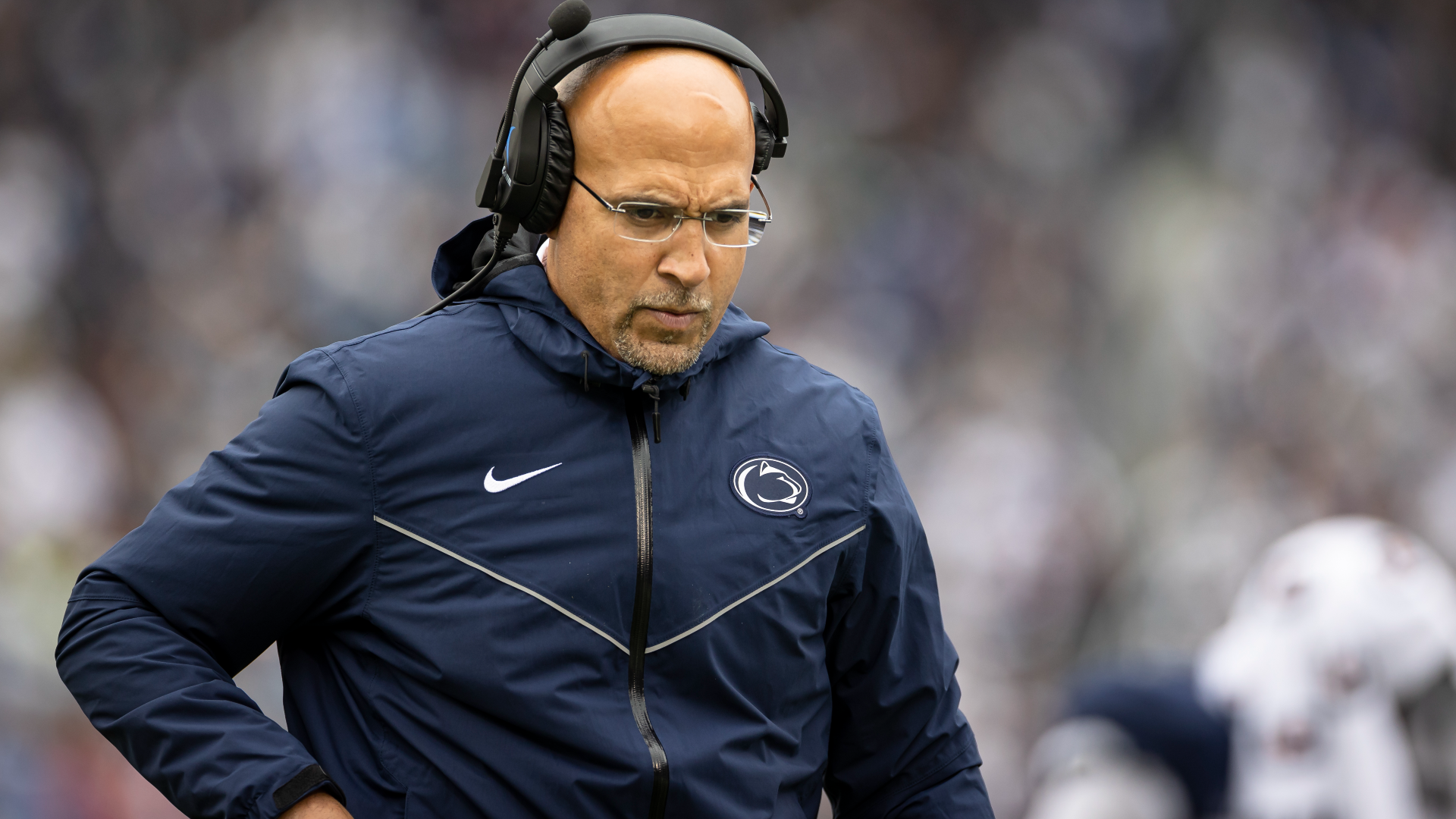 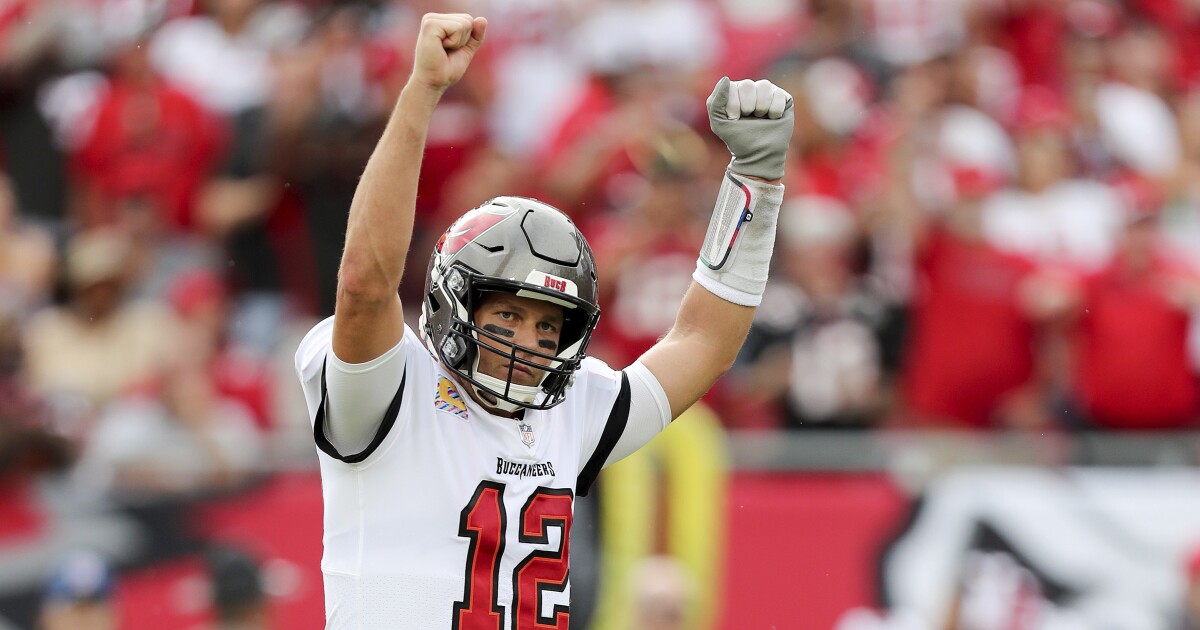