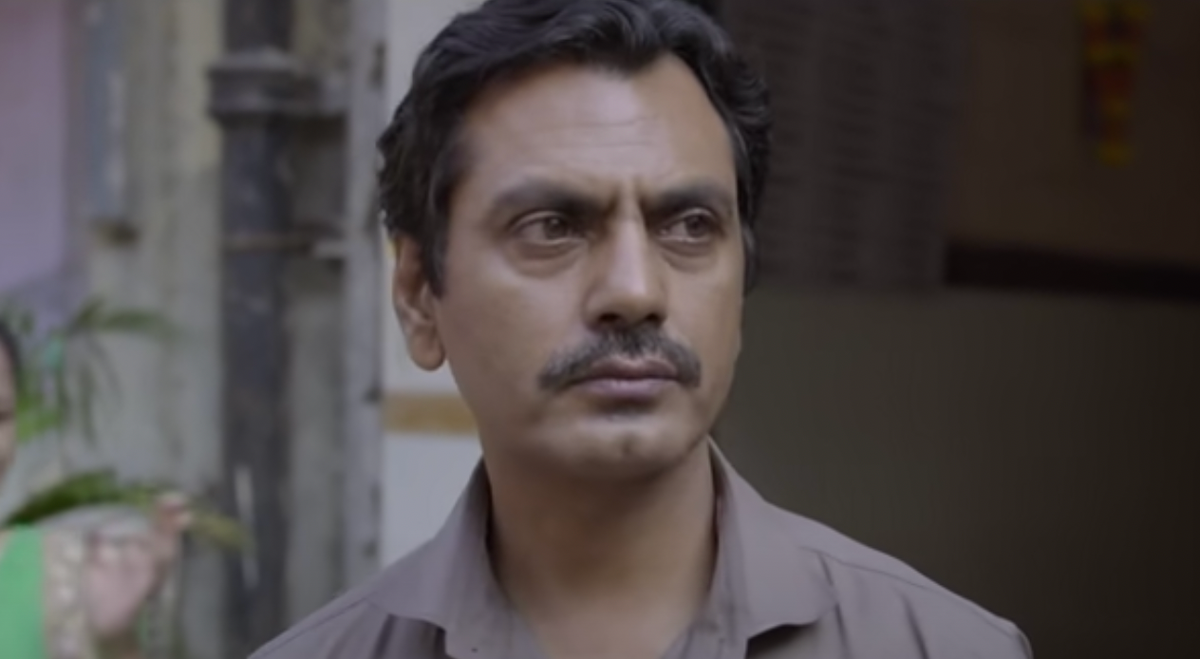 Nawazuddin Siddiqui has claimed that the Bollywood industry has more of a “racism problem” than a “nepotism problem”.

Speaking about his 2020 Emmy-nominated film Serious Men, the 47-year-old Indian actor told Bollywood Hungama that he has “fought” racism in the Bollywood industry “for many years”.

On the topic of colourism, Siddiqui mentioned his co-star, Indira Tiwari, and claimed that while director Sudhir Mishra cast her in a lead role in Serious Men, many filmmakers in Bollywood wouldn’t, pertaining to her dark skin colour.

The Bollywood actor further described how he personally fought discrimination related to colourism and racism in the industry for a long time.

“I fought against [racism] for many years, and I hope that dark-skinned actresses are made heroines; it’s very important,” Siddiqui said. “There is a bias that exists in the industry which needs to end for better films to be made.”

He added: “I was rejected for many years only because I’m short and I look a certain way, although, I can’t complain now. But there are so many other great actors who fall prey to this kind of bias.”

The actor is most famous for his role in Anurag Kashyap’s 2012 film Gangs of Wasseypur.