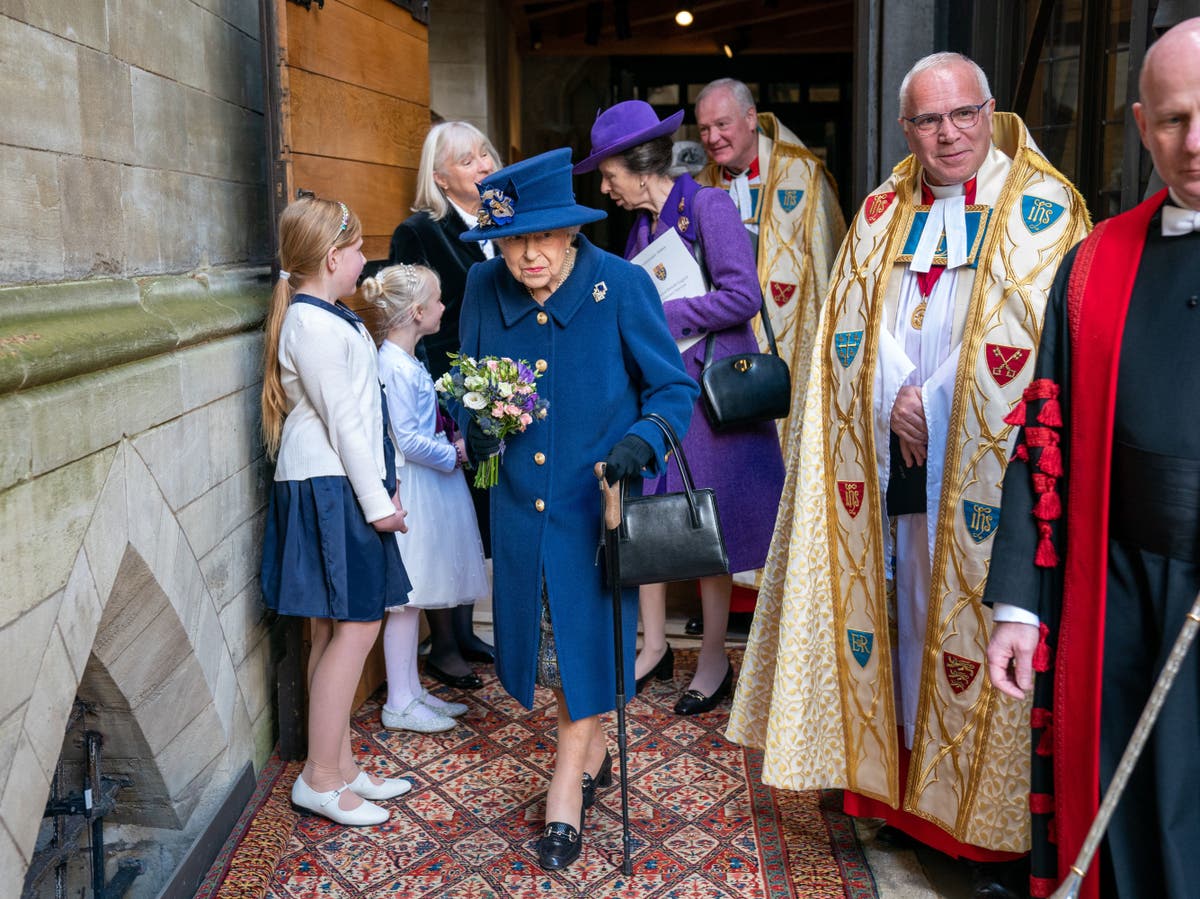 The Queen has used a walking stick to attend a Westminster Abbey service, believed to be the first time she has used one at a major public event.

Arriving at the service that marked the centenary of the Royal British Legion, Her Majesty was handed the stick after stepping from her state limousine. She was dressed in a long, dark blue coat with a matching hat, black gloves and shoes, and her signature handbag.

She appeared to move freely as she walked to her seat for the start of the service, but used a shorter route via the poet’s yard entrance instead of the traditional great west door.

The 95-year-old monarch was seen using the stick again as she left.

According to the Press Association, the developments are understood to be tailored for Her Majesty’s comfort, but Buckingham Palace has declined to comment.

The Queen has been previously seen using a walking stick on rare occasions. In 2004, she was photographed using one at engagements after she had a knee operation.

She arrived at Westminster Abbey with her daughter, Princess Anne, and was welcomed outside the church by the Dean of Westminster, The Very Reverend Dr David Hoyle.

The pair joined a congregation comprised of serving members of the armed forces, veterans and their families supported by the RBL, of which the Queen is a patron.

Anne gave a reading during the service, along with other members of the armed forces community.

Colour Sergeant Johnson Beharry, who also gave a reading, said ahead of the service celebrating the charity’s centenary: “This is a landmark moment for the RBL and I am proud to be here to celebrate it.

“The charity is very close to my heart. For 100 years it has tackled the key issues facing the armed forces community that mean so much to me, and I know they will continue supporting us long into the future.”

Previous Border agents in Texas bust human smuggling effort, arrest 24 migrants
Next Superfoods For Thyroid: 7 Foods That You May Add To Your Diet 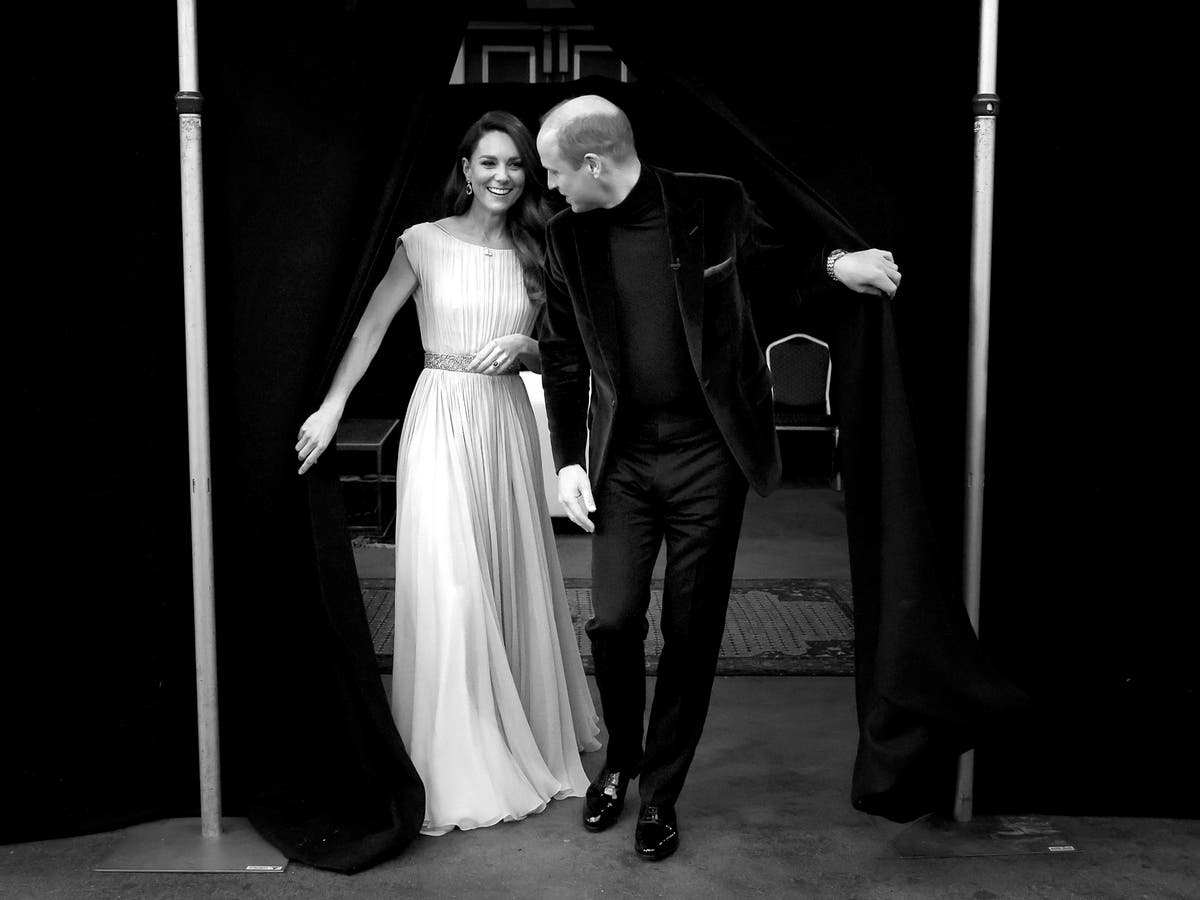 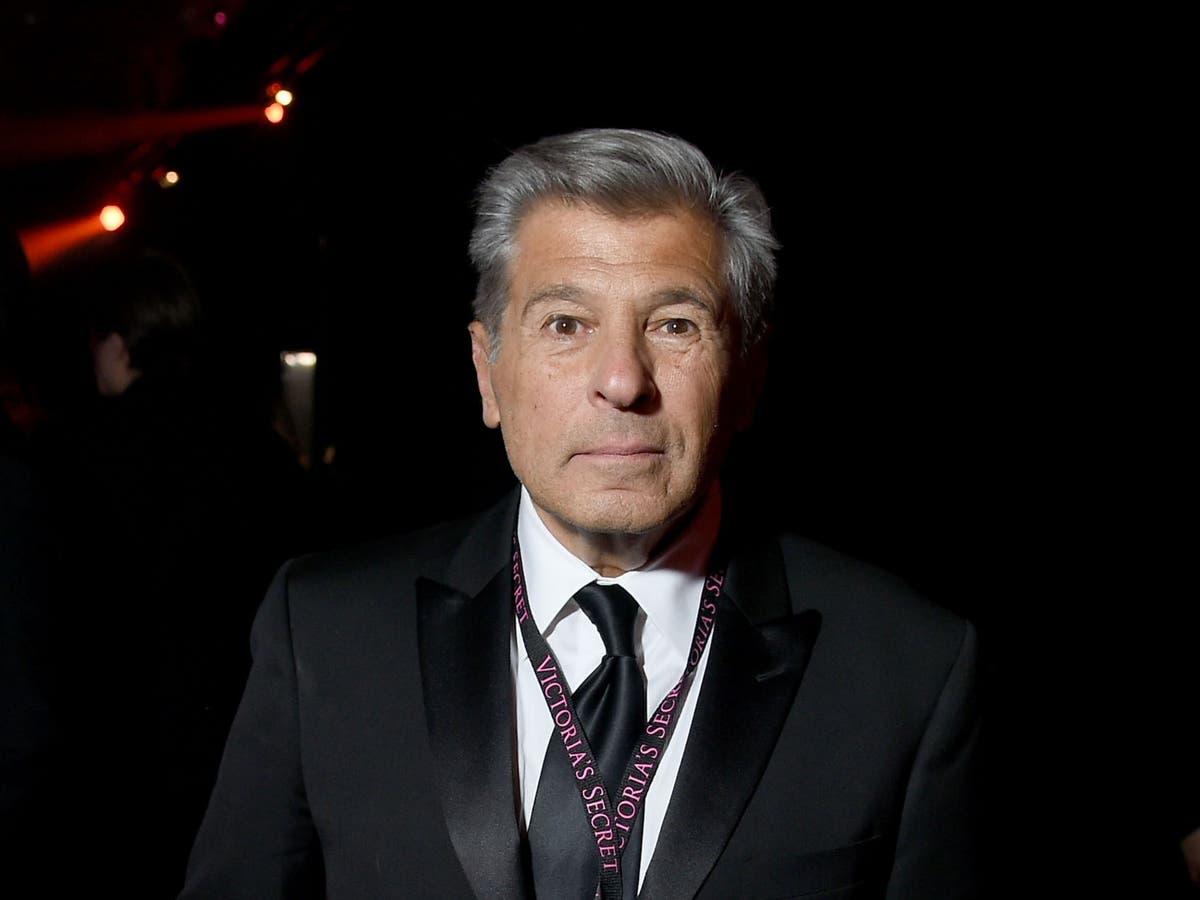 As soon as the season changes, our immunity may face a dip. This is the …