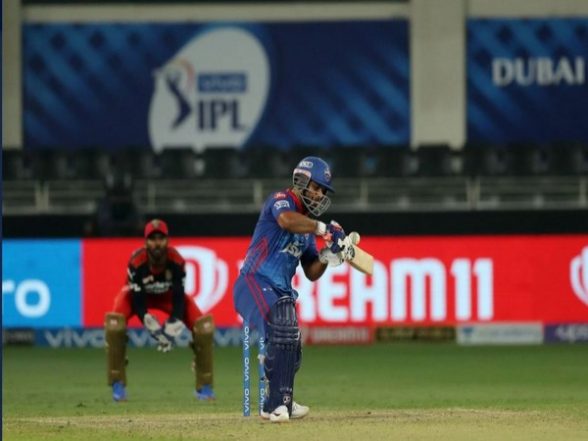 “My advice to Rishabh Pant is to play with freedom, have that air of arrogance and confidence – that he does when he’s at his best like he did in that last game against Chennai Super Kings (CSK), those one-handed sixes,” said Watson.

Also Read | SAFF Championship 2021: India Take On Maldives With a Place in Finals on the Line.

“He’s absolutely crazy, the skills that he’s got, and for me, the advice would be to go out and have that confidence. Don’t allow the situations, the leaderships to dictate how you play. You go out and play with freedom – take the game on,” he added.

Watson called Pant the ‘match winner’ and said that he can take away any match from the opposition.

The former Australian batter also praised the top batting order of Kolkata Knight Riders (KKR).”KKR really turned things around since Shubman Gill and Iyer (Venkatesh) have started opening the batting and really taking on the game. You can see a big shift from the first leg of the IPL in India to the one in the UAE,” said Watson.

“The intensity that they showed from ball one was very obvious and they are able to capitalize on it in the first six overs and because Tripathi (Rahul) in particular has been so good in middle overs, that it has set up a platform for KKR to turn things around,” he added.

KKR and DC will be taking on each other on Wednesday for the place in the finals of the Indian Premier League (IPL) against CSK. (ANI) 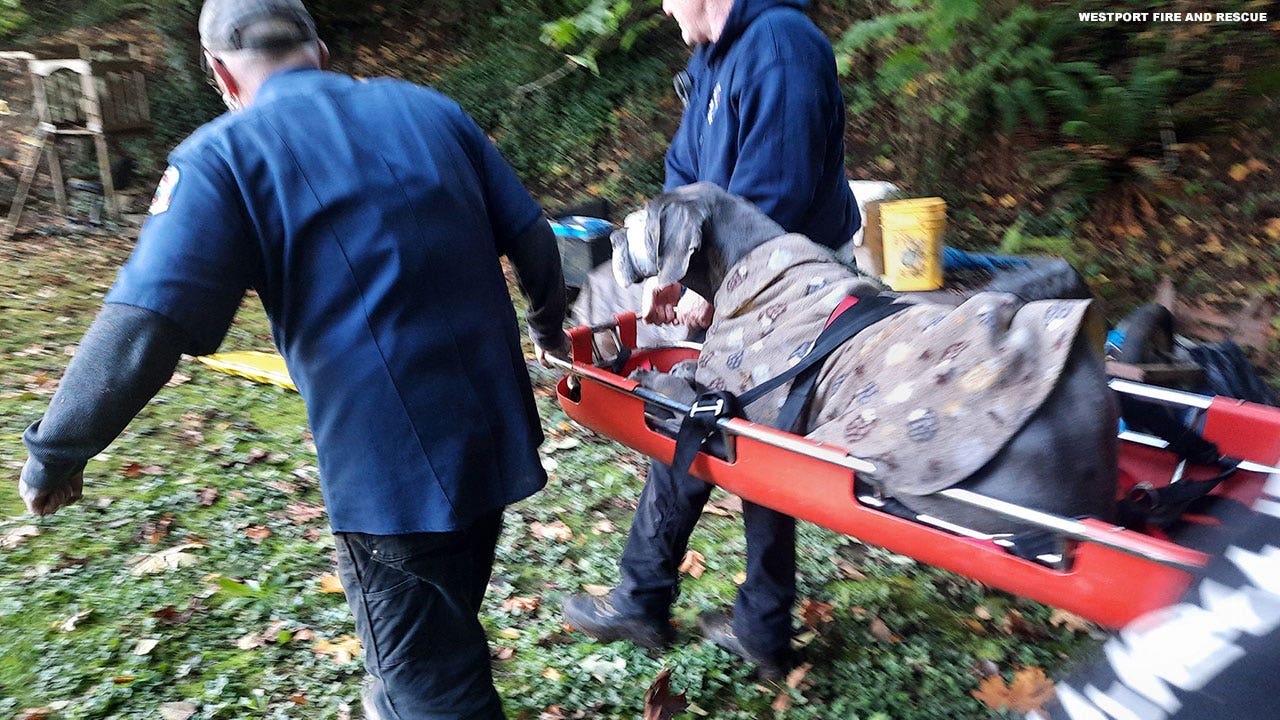 Loading If you are Hawthorn, why wouldn’t you want to do the deal? Yes, you …