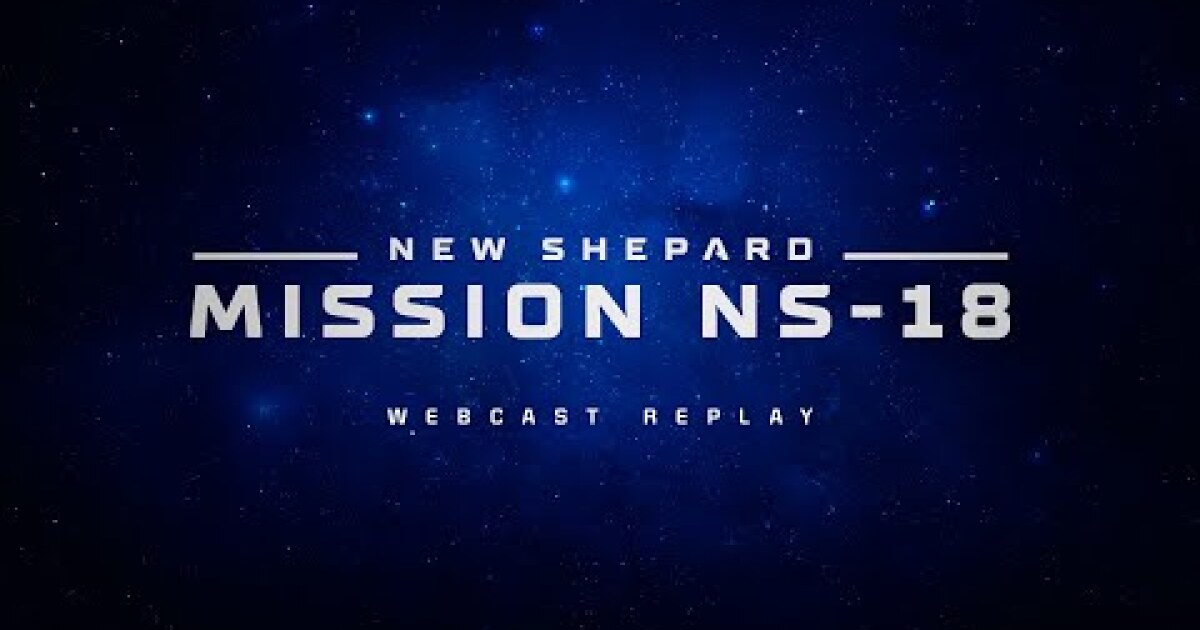 “Star Trek” actor William Shatner is set to become the oldest person to go to space when he lifts off Wednesday morning on Blue Origin’s second crewed flight.

Shatner, 90, will be part of a four-person crew scheduled to ride inside Blue Origin’s New Shepard capsule and experience a few minutes of weightlessness in suborbital space before coming back down to Earth. Liftoff is scheduled for 7 a.m. Pacific from Blue Origin’s launch site near Van Horn, Texas.

Boshuizen and de Vries are the only paying passengers aboard the flight. Shatner is flying as a guest of Blue Origin, which was founded by Amazon.com founder Jeff Bezos.

Shatner, who is best known for exploring space as Capt. James T. Kirk in the original “Star Trek” TV series and movies, said in a statement he had “heard about space for a long time now” and was “taking the opportunity to see it for myself.”

If the flight is successful, he will break the Guinness World Record for oldest person to fly to space, which was set this summer by Wally Funk, an aviation pioneer.

That flight came about a week after British billionaire Richard Branson flew to suborbital space on his company Virgin Galactic’s space plane, sparking criticism that the space tourism missions by Blue Origin and Virgin Galactic were exclusive joy rides for the ultra-wealthy.

The companies have touted the opportunity for research to be done in suborbital space.

Critics say the billionaires should use their wealth to improve life on Earth, rather than rocketing themselves to suborbital space.

“That cool factor is going to help generate a buzz,” he said. “William Shatner has been in our living rooms and theaters for so long, and he’s familiar to folks. [His character] represents to a lot of people a hopeful message about our future in space.”

As captain of the Starship Enterprise, Kirk and his crew traveled the universe, explored space — the final frontier — and engaged in space diplomacy as well as battles.

Today, Shatner is the host and executive producer of the History Channel show “The UnXplained,” which is from the producers of “Ancient Aliens” and delves into a variety of mysterious topics, including Bigfoot, plane vanishings and the moon.

Tuesday’s launch comes as 21 current and former Blue Origin employees published a recent letter accusing the company of fostering a sexist and toxic work environment that prioritized speed and cost reduction over quality. In a statement to the site that hosted the letter, Blue Origin said it had “no tolerance” for discrimination or harassment and stands by its safety record.

Previous US talks global cybersecurity without a key player: Russiaf 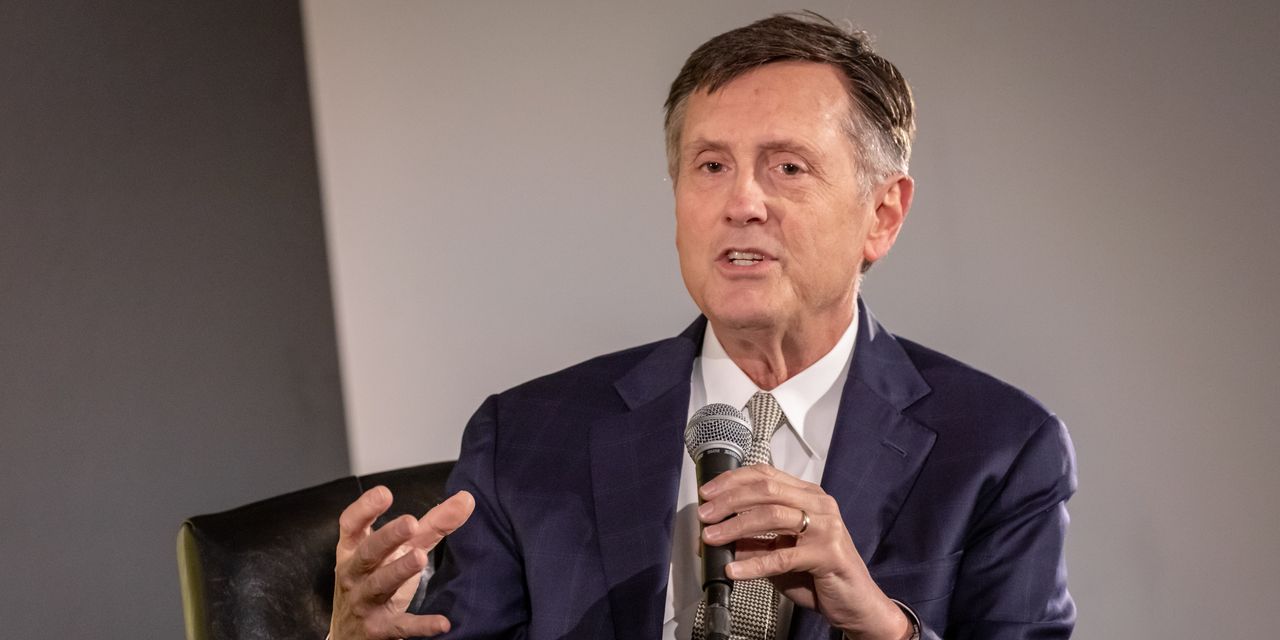 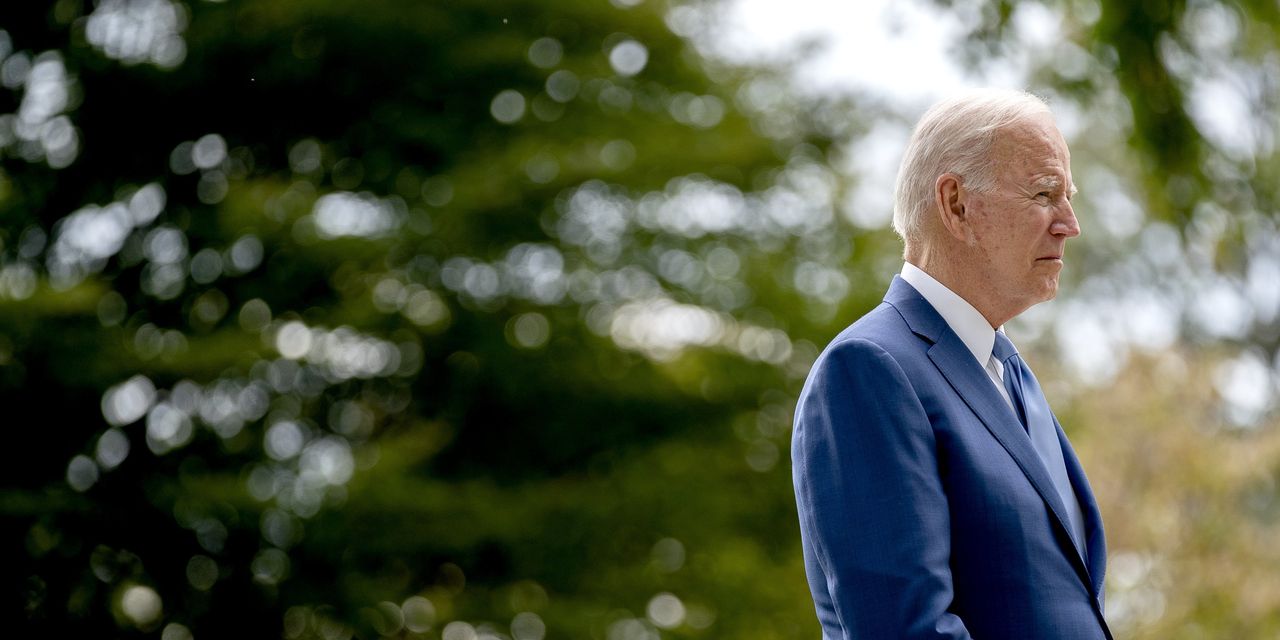