These TikTok influencers are actually actors – but fans might not realise

A number of social media influencers on TikTok are actually fictional characters played by actors, it has been revealed.

FourFront, a social media and entertainment startup, created 22 fictional TikTok characters that have collectively gained 1.93 million followers and hundreds of millions of views.

The characters act out scripted storylines created by the company and use the hashtag #fictional under their videos, but fans may not realise that influencer they are following is not a real person.

Ilan Benjamin, co-founder of FourFront, told Insider that the characters and their stories are inter-connected to one another, and will come together in a live “reveal party” on Thursday.

The storylines are designed to get viewers invested in the characters and have them interact through the comments of the videos. According to Benjamin, the accounts have amassed more than 281 million views.

Fans often leave comments asking for updates on the characters’ stories. The actors direct and film their own videos, which Cameisha Cotton, who plays Tia, says gives her the opportunity to be her own director and creative producer.

Speaking to Insider, Cotton said: “I have all the spreadsheets so I can keep my head on straight in that sense because it is just me and a mini ring light and two little lights.”

Benjamin said the company is not looking to deceive anyone and wants followers to know the stories are fictional so that they can “just get lost in it and be entertained by it”.

“We call it the evolution of motion pictures into living pictures,” he said. “Stories that feel alive and live beyond your screen.”

Anna Melamed, FourFront’s other co-founder, said the company wants to work with TikTok to come up with ways to make it more obvious that the characters and their storylines are works of fiction.

Speaking to Fast Company in a separate interview, Benjamin described the company’s approach to social media content to a “traditional TV pilot season model”, but added that it is up to the users to “decide who is worthy of being picked up for a full season or not”.

The goal of creating the narratives is to draw audiences to live events, which the company can eventually sell tickets for.

FourFront recently raised US$1.5m (approximately £1.1m) of funding to build its network of TikTok stars and audiences and develop tech products, including AI chatbots, to push the narratives forward. 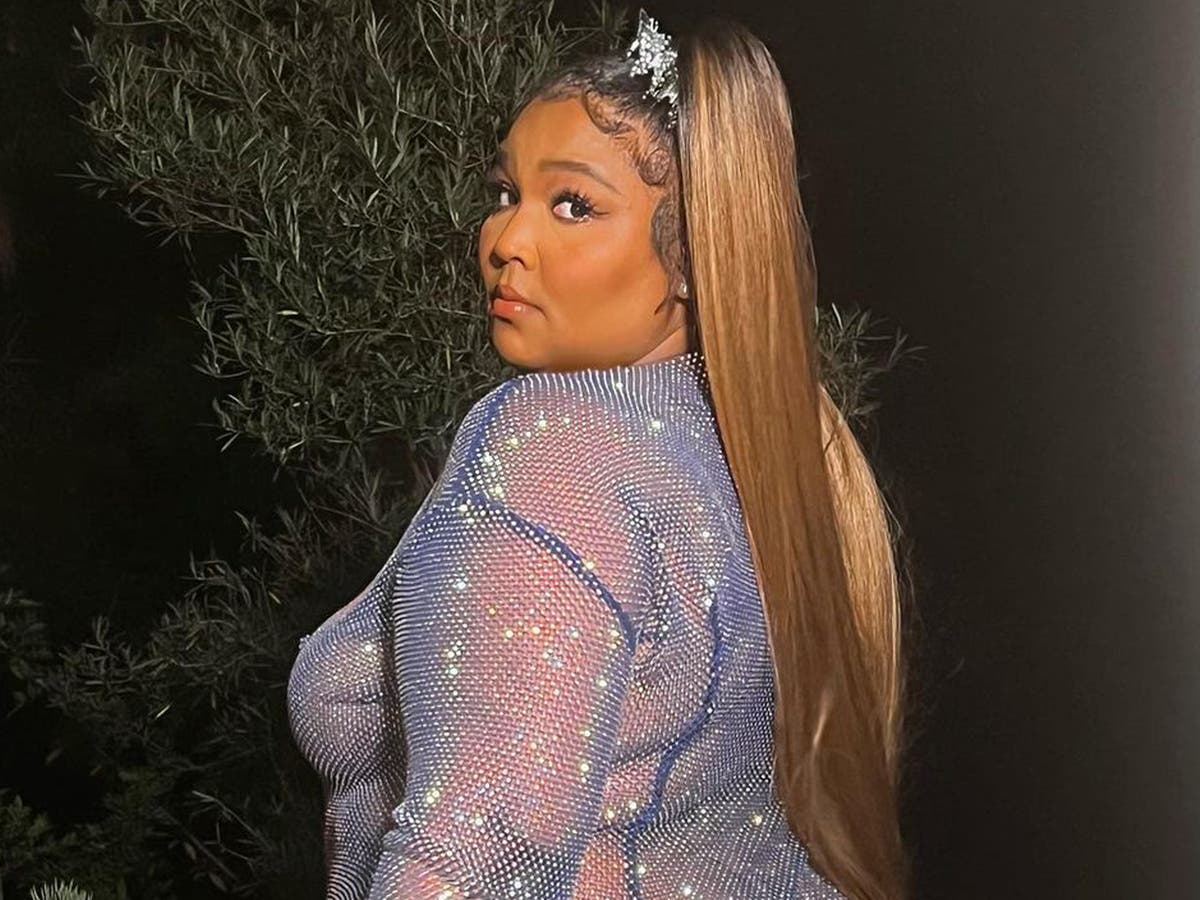