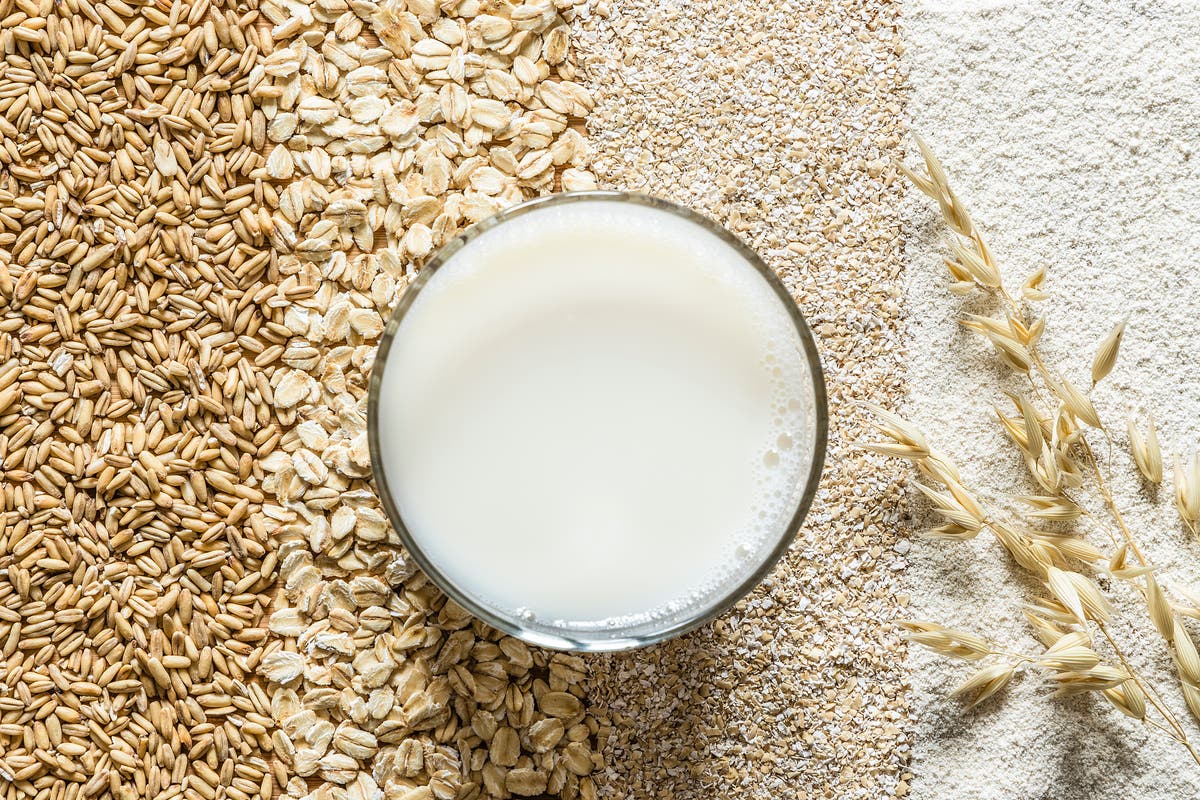 A Scottish TikToker’s campaigning efforts have resulted in one of the UK’s largest supermarkets removing a batch of “lumpy, smelly” oat milk from their shelves.

The 23-year-old, known online as @lunahtic, began sharing updates to the social media platform in August after noting that the Lidl Just Free oat milk she was purchasing seemed suspect.

“It’s good milk and I’ve used it for years,” she said.

“I use four cartons every week and I had bought a big batch of it with the sell-by date of 2022. But I noticed when I opened it it was full of lumps and really smelly.

“I thought it was just the one carton but tried a few more and they were all like that.”

The social media user, named Luna, contacted Lidl HQ and asked for a refund for the questionable cartons, but they initially refused stating their quality assurance team were investigating the matter.

However, the offending oat milk remained on supermarket shelves, which concerned her, so she started to create more content to raise awareness of the problem.

Videos she uploaded include one where she sieves Lidl’s oat milk which can be seen to be full of lumps, compared with other comparable brands.

Another shows her going into a Lidl store, purchasing a carton of the milk and pouring it out outside to show the lumps, which attracted more than three million views.

“I did it to hopefully prove to people who were sceptical,” she told the BBC. “Across the country people were tagging me in their videos of this milk and I thought they shouldn’t be selling that.”

More videos followed, along with £50 in Lidl vouchers, which she duly spent on items for a local food bank – but the retailer told her that the product would not be recalled because it was “not a health hazard”.

In desperation, Luna referred the matter to her local environmental health department, who agreed to investigate.

And on Monday, the social media star revealed that she had been sent paperwork which showed that the milk was finally being removed from stores.

A Lidl employee sent Luna a recall notice and gave her permission to share it with her followers.

“This document shows that all Lidl oat milk in the UK up to the date stated on the letter has to be recalled,” she said.

“I spoke to my local Lidl store manager who did tell me the oat milk had been recalled. I was told that new batches of the same oat milk will be back on the shelves really soon and you can guarantee I’ll be first in line.”

And on Tuesday, her local authority environmental health team informed her that Lidl had confirmed they would be removing the problem batch.

Luna said: “It’s not very often you can get the attention of big company to do things and it might seem like a small thing but a lot of people had experienced the same issue.”

A spokesperson for Lidl told The Independent: ”At Lidl, it is never our intention for a customer to be dissatisfied in any way and we work very closely with our suppliers to ensure that the products in our stores are of the highest possible quality.

“Following customer feedback we have recalled the affected batch and the product will be back in stores very soon.”

Oat milk was the most popular plant-based milk of choice in 2020, with consumers spending £146 million on the non-dairy substitute.

The research, carried out by Mintel, found that 32 per cent of those polled now drink milk made from either soy, oats, almond or rice – up from 25 per cent in 2020.

Previous Protesters yell at Brian Laundrie’s parents amid autopsy
Next Amazon Great Indian Festival Sale 2021: Get Up to 40% Off On Premium Pressure Cooker Brands

5 Home Remedies That Can Help To Soothe Gastritis 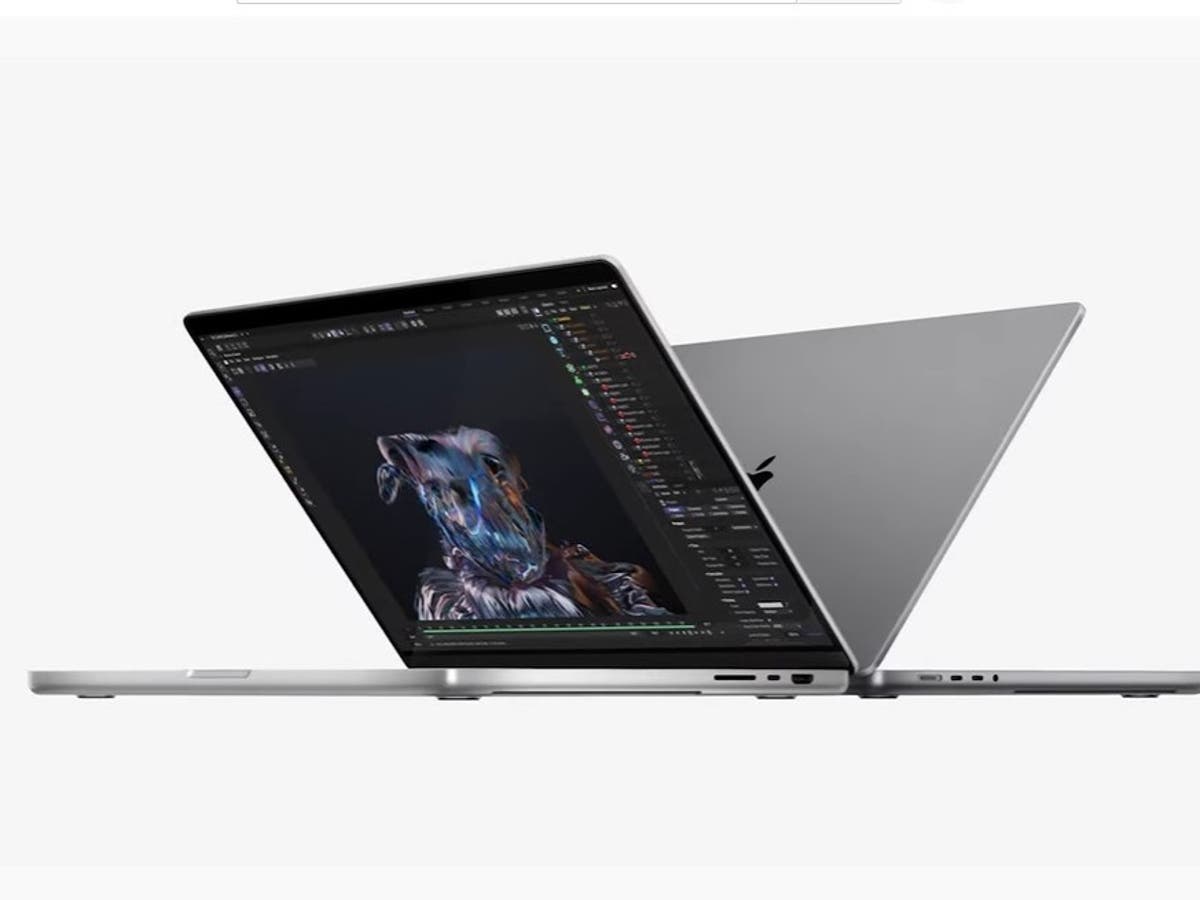 COVID-19 vaccine booster and flu shot: Is it safe to receive both on same day?