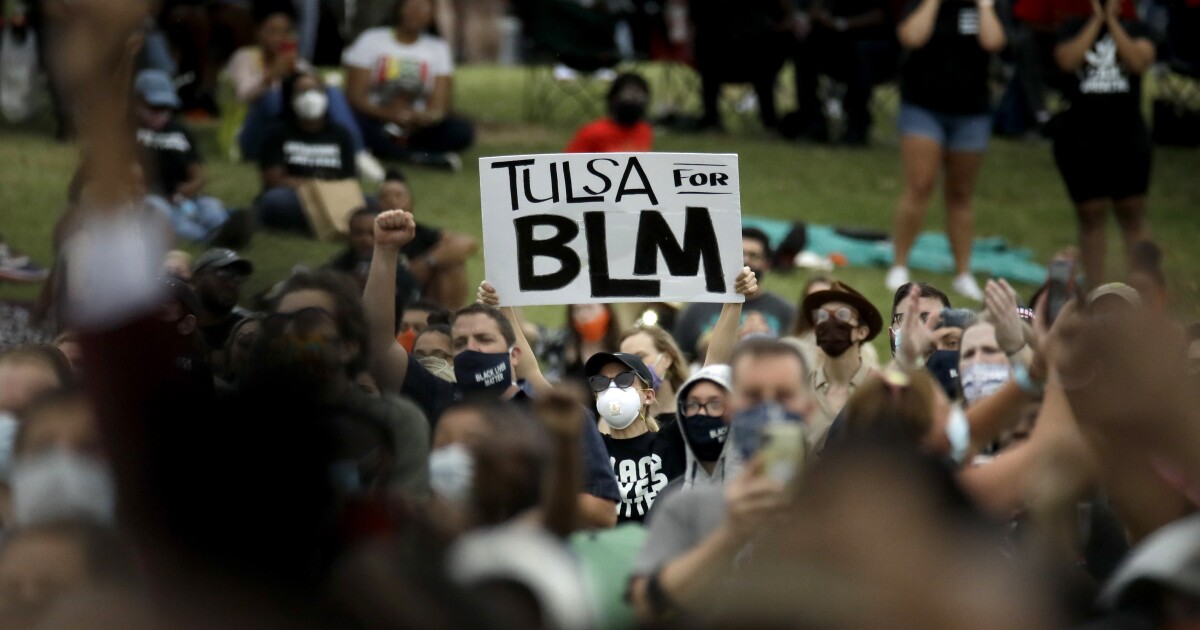 The city of Tulsa and Tulsa County have each announced they will officially recognize Juneteenth as a holiday.

June 19 will be an additional paid holiday for city and county employees beginning in 2022.

June 19, 1865, is the day Union soldiers brought the news of freedom to enslaved Black people in Galveston, Texas — some 2½ years after President Abraham Lincoln’s Emancipation Proclamation had freed slaves in Southern states.

“Juneteenth is an important day in our country’s history, and I’m glad we are able to celebrate freedom for all Americans in this way by joining Tulsa County in adding Juneteenth to our official holiday schedule,” Mayor G.T. Bynum said in a statement Monday announcing the holiday.

In Tulsa, a massacre in 1921 left an estimated 300 Black people dead at the hands of white mobs.

In 2020, then-President Trump scheduled his first campaign rally amid the coronavirus pandemic for June 19 in Tulsa but later rescheduled the rally for the following day amid widespread criticism from Black leaders. 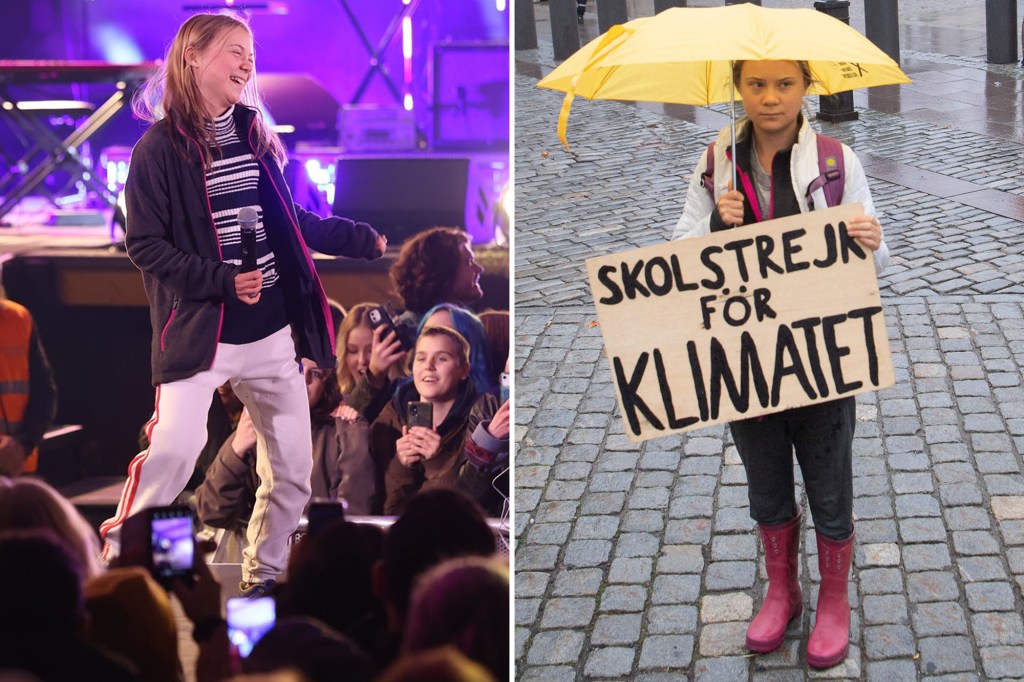 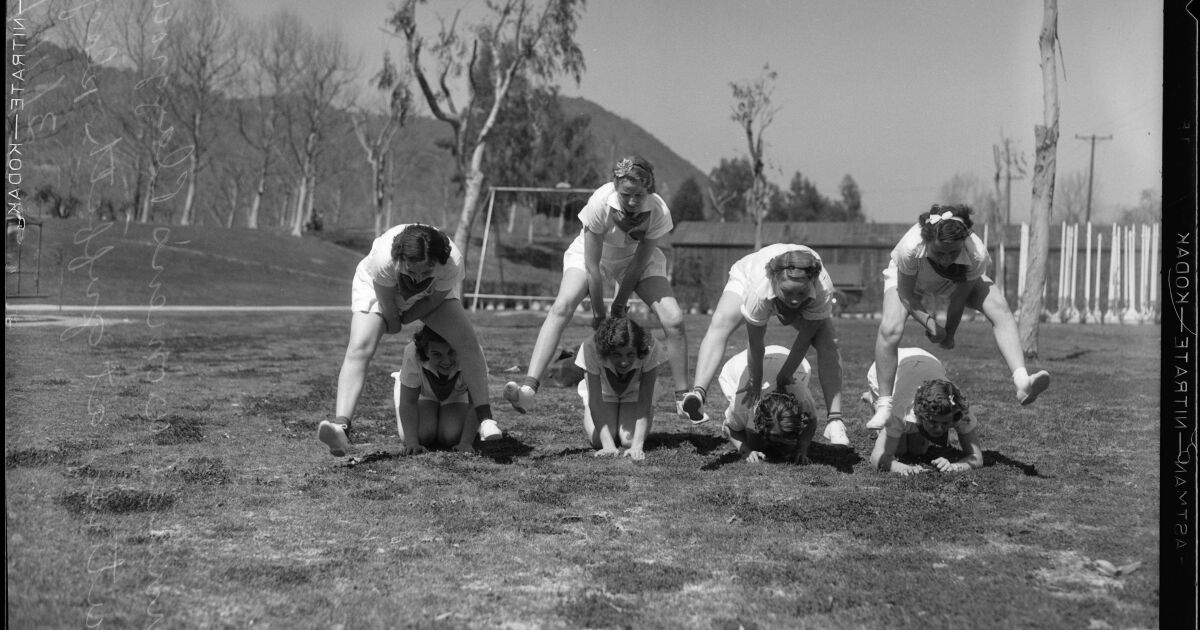 Today’s Headlines: Storms could snuff out fire season in parts of California

Here are the stories you shouldn’t miss today: TOP STORIES After devastating fires, California might …