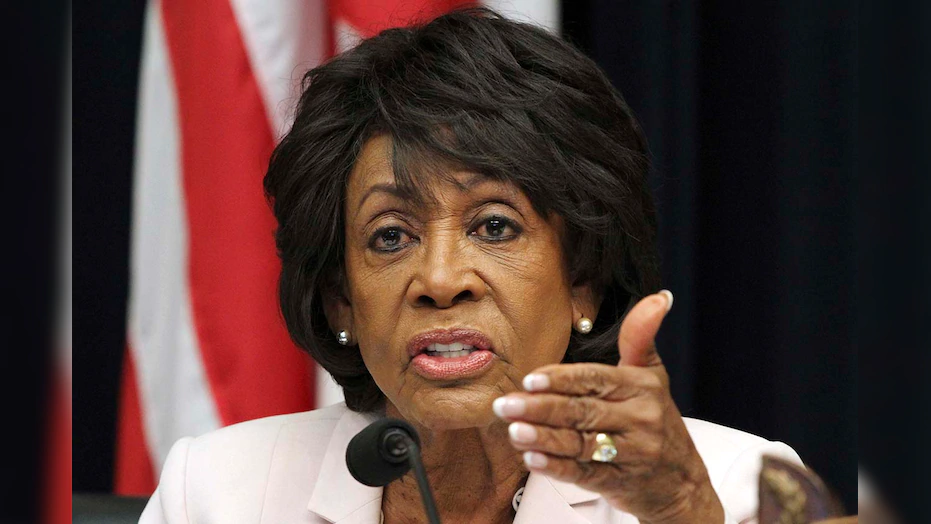 Social media platform Twitter released a statement casting doubt on Democratic Rep. Maxine Waters’ claim that her account had been “hacked” and “erased.”

“I have been hacked and my Twitter account has been erased,” the California Democrat posted on Twitter to her more than 1.5 million followers on Tuesday. “I know who has done this. I will take care of this. M Waters.”

A Twitter spokesperson declined to comment on the specifics of the tweet but said in a statement that “as is standard, we have open lines of communication with her office and have worked with them to ensure the account is secure” and that “at this time, we’ve identified no signs of account compromise.”

Waters was widely mocked on Twitter, after the post, by users who pointed out that her tweets on the account were still visible and that she was still able to actively post on the site.

“She tweets on her Twitter account which is still here,” radio host and Fox News contributor Tammy Bruce tweeted.

Waters’ office did not immediately respond to a request for comment from Fox News. 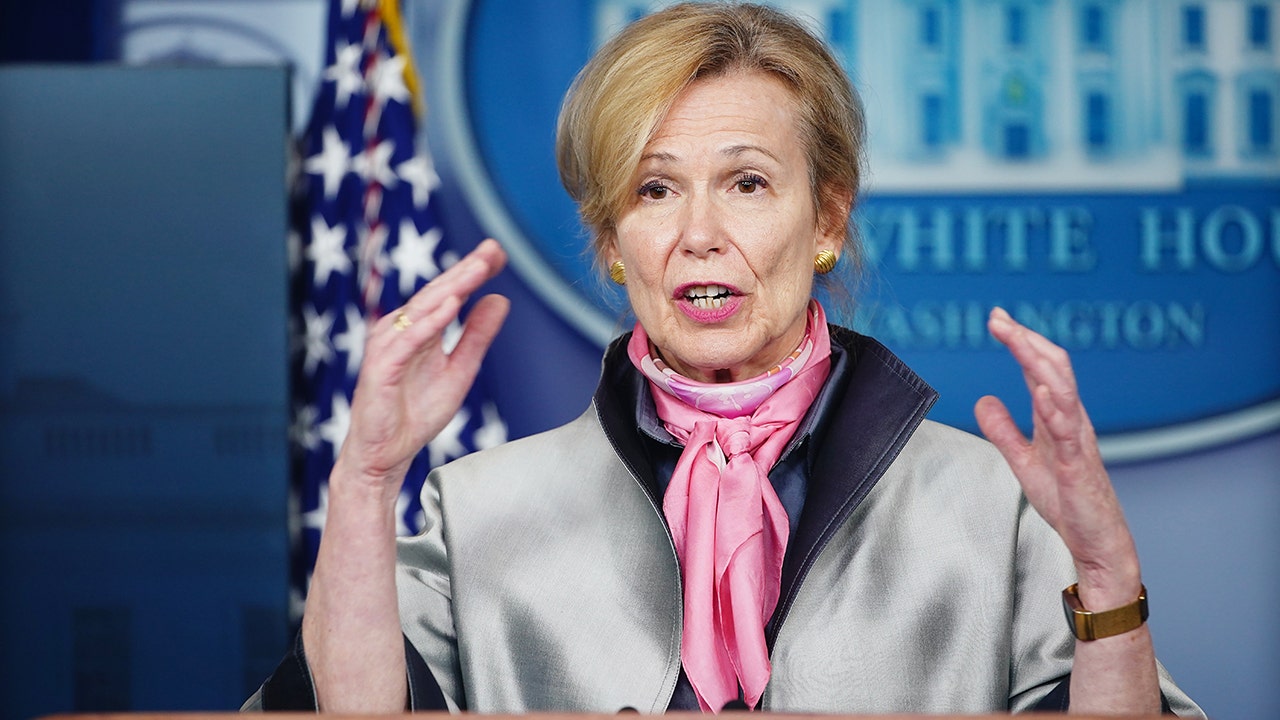 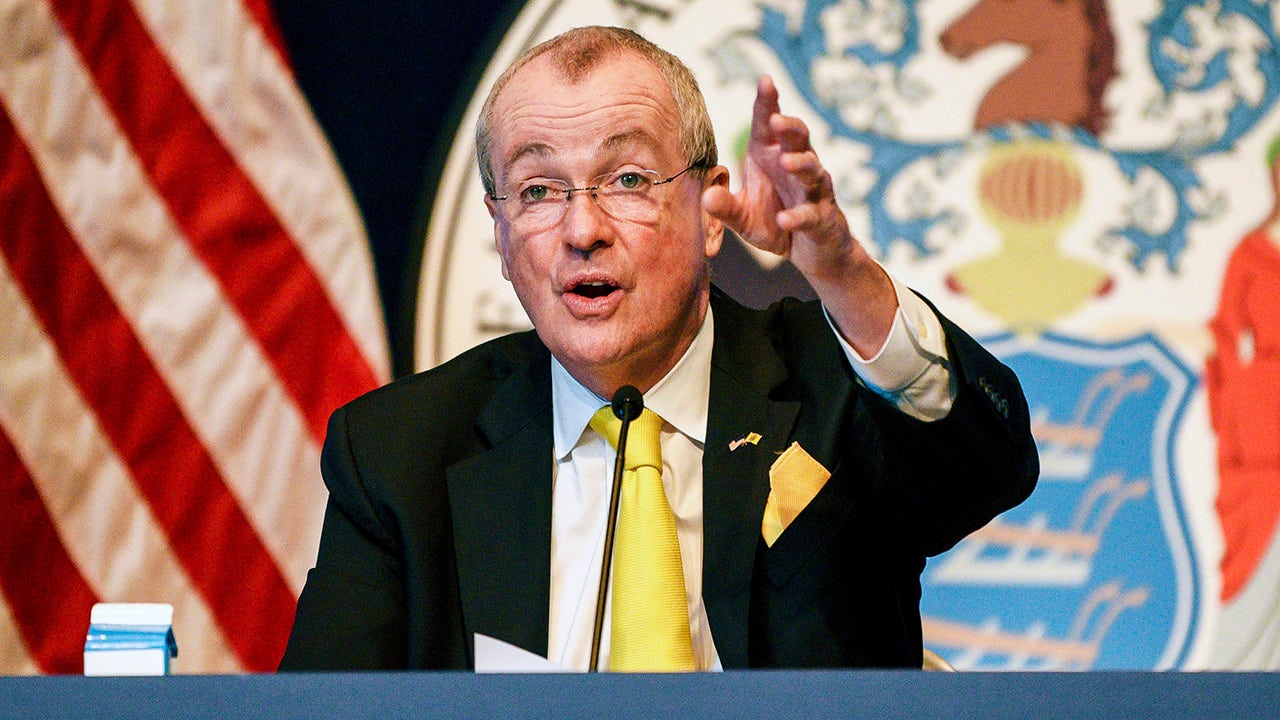 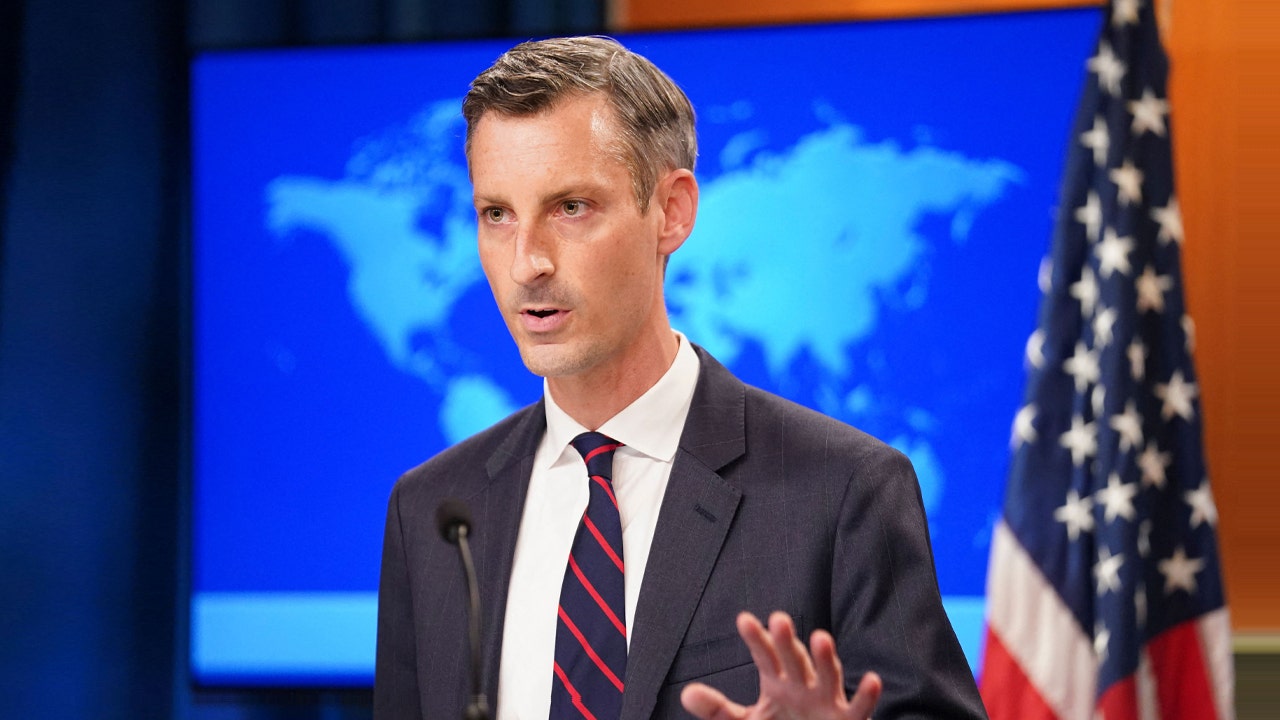 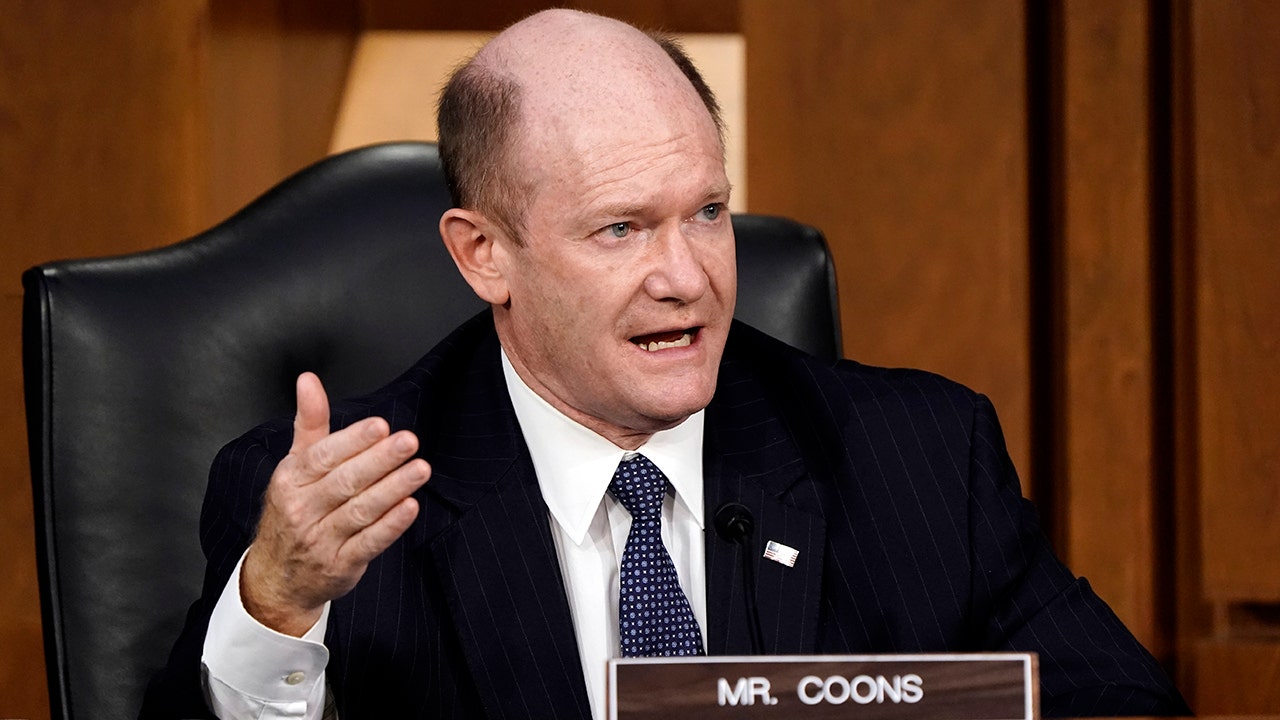 FIRST ON FOX: Sen. Chris Coons, D-Del., vowed that President Biden will not attend the …