A woman who allegedly pretended to be a doctor and handed out more than 600 fake exemptions for COVID-19 testing, vaccinations and mask wearing has been charged with various offences.

On Wednesday police searched a Robert Street property in Labrador on the Gold Coast and charged the 45-year-old Darling Heights woman with five counts of taking a title indicating a person is a health practitioner.

Police alleged the woman was issuing fake medical exemption certificates stating a person was exempt from undergoing COVID-19 testing, receiving a vaccine or wearing a mask.

The woman allegedly told police she had issued about 600 false exemption certificates.

She is the first person in Queensland to be charged with this offence under the Health Practitioner Regulation National Law.

The woman is scheduled to appear at the Southport Magistrates Court on Thursday.

Previous Streets by any other name
Next Florida fines county $3.5M for violating vaccine mandate ban 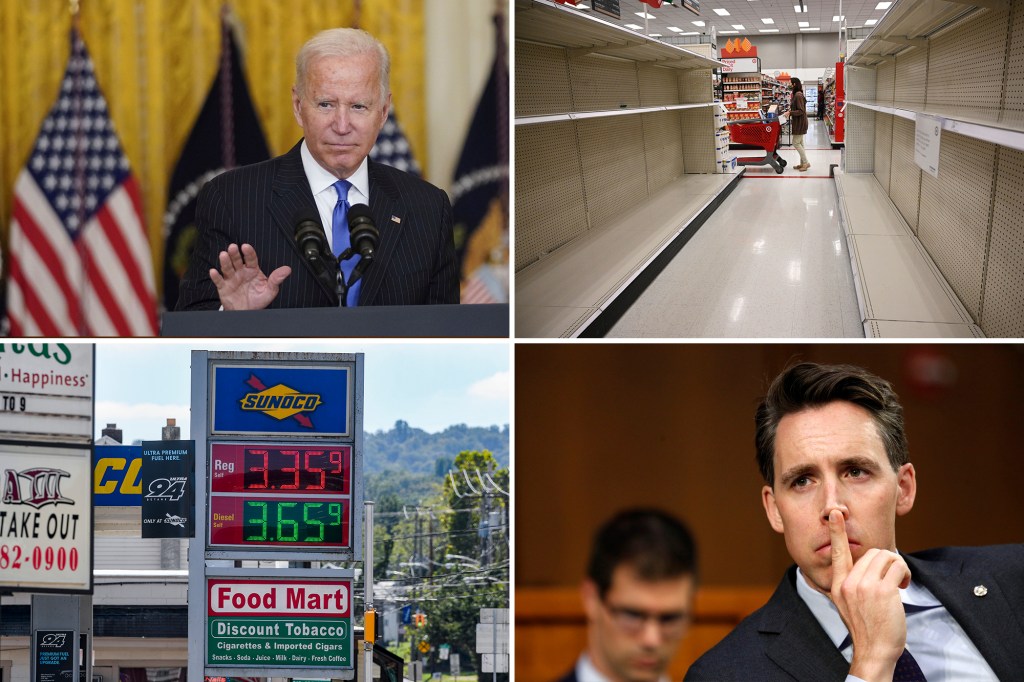 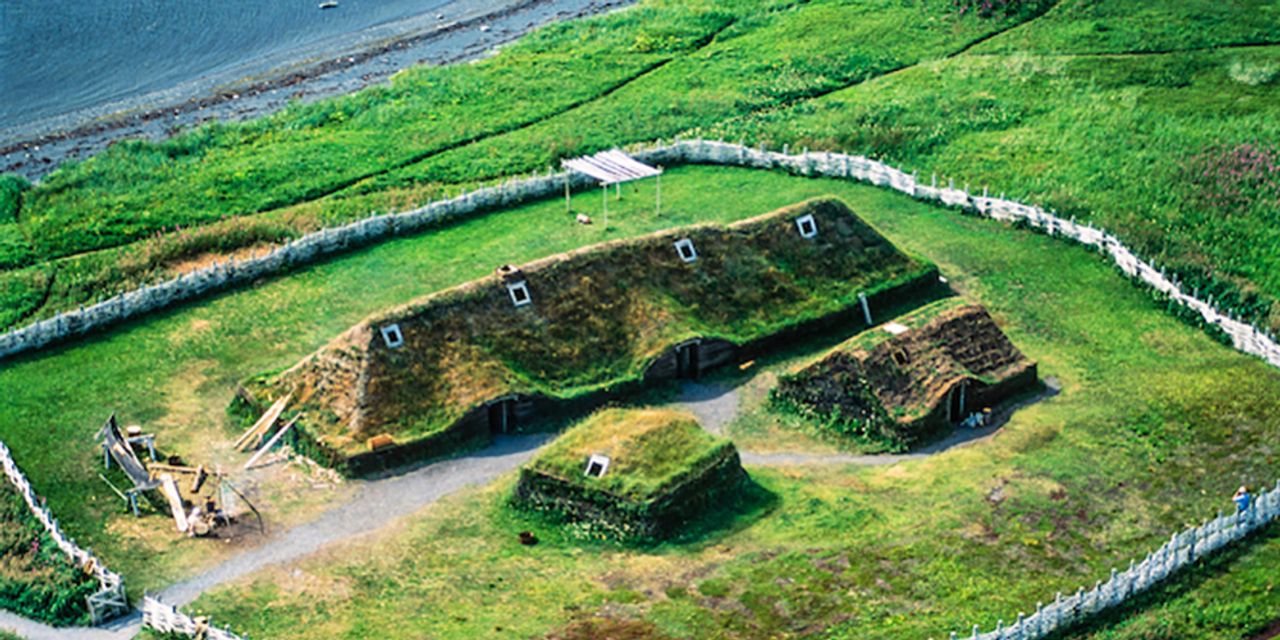 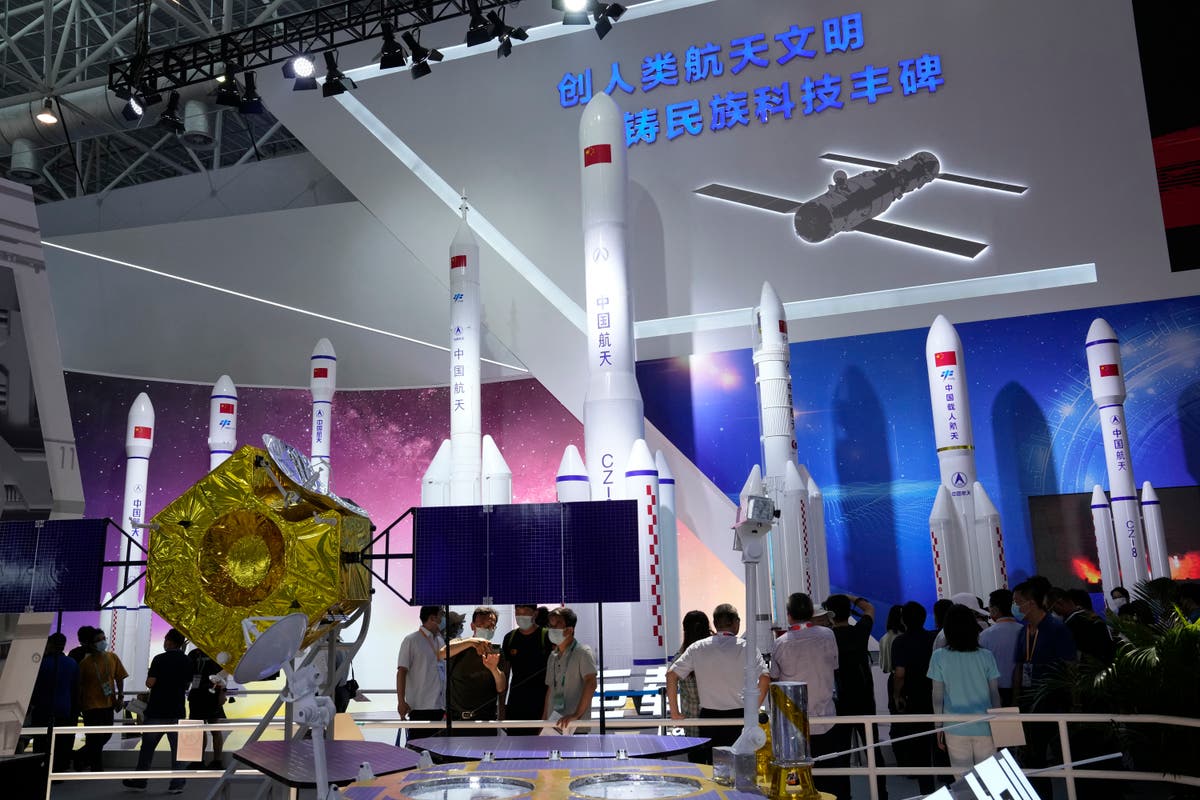