One of Los Angeles’ biggest political figures is now facing criminal charges. City Councilman Mark Ridley-Thomas was indicted Wednesday on federal charges of taking bribes from a former USC dean in exchange for supporting millions of dollars in L.A. County contracts with the university when he was on the county Board of Supervisors. A federal grand jury accused Ridley-Thomas of conspiring with Marilyn Louise Flynn, then the dean of USC’s School of Social Work, to steer county money to the university in return for admitting his son Sebastian into graduate school with a full-tuition scholarship and a paid professorship.

Two major stories facing Southern California are colliding: The port gridlock that has backed up the free flow of dozens of cargo ships, and the oil spill off the Orange County coast that appears to have been caused by a ship anchor hitting an underwater pipeline.

Biden steps in: The Port of Los Angeles will begin operating around the clock as the White House pushes to clear supply chain bottlenecks threatening the holiday shopping season and slowing the country’s economic recovery from the pandemic, senior Biden administration officials said. Similar steps have already been taken in recent weeks at the Port of Long Beach. Together the two sprawling facilities are responsible for nearly half of all imports entering the United States, making them a key part of logistical networks strained by the coronavirus crisis. Los Angeles Times

Oil spill probe looks at congestion: Investigators are trying to determine what role the congested shipping lanes played in the massive oil spill that has fouled the Orange County coast since early this month. Los Angeles Times

How long: When will the supply chain recover? And how did things get so bad? Los Angeles Times

Get up to speed with our Essential California newsletter, sent six days a week.

Ratcheting up pressure on the major studios, the union representing Hollywood crews announced Wednesday that its members will go on strike Monday if they can’t reach agreement on a new contract. A walkout would bring film and television productions across the country to a standstill and would be the biggest Hollywood labor dispute in more than a decade. Los Angeles Times

Plus: What is behind this labor dispute? Los Angeles Times

What you need to know about L.A. County redistricting: After decades of being led by the Board of Supervisors, a new citizens commission is taking the helm this year. Los Angeles Daily News

The Seal Beach salon massacre, 10 years later. “It still feels like it just happened yesterday. I think of all the things my mom has missed — graduations from high school and college, my sister’s wedding, her granddaughter’s birth. She would have made the best grandmother.” OC Register

Children under Fresno County custody are living in grim conditions in an office building. Fresno Bee

Los Angeles’ latest micro forests: How many trees does it take to make a forest? Not as many as you’d think. Los Angeles Times

Talking about our air from the Masters of Disaster. The Times podcast

Lake Tahoe water levels are hitting new lows due to the drought. The Guardian

A new poll found many people want to leave the Bay Area. Why? San Francisco Chronicle

The unforgettable images from the heart of midcentury California, recently discovered. New Yorker

The strange internet world of Walt Disney’s frozen head. How did the nearly impossible idea become an urban legend? SFGATE

Is Mountain View on the right track by banning cars from its most iconic street? The Bay Area city plans to expand outdoor dining for good. Mercury News

“Star Trek” actor William Shatner became the oldest person to go to space when he lifted off Wednesday morning on Blue Origin’s second crewed flight. Shatner, 90, was part of a four-person crew who rode inside Blue Origin’s New Shepard capsule and experienced a few minutes of weightlessness in suborbital space before coming back to Earth. Los Angeles Times

Is this the end of the line for high-waisted skinny jeans? The divisive low-rise pant of the early 2000s rises from its fashion grave. Wall Street Journal

Get our free daily crossword puzzle, sudoku, word search and arcade games in our game center at latimes.com/games. 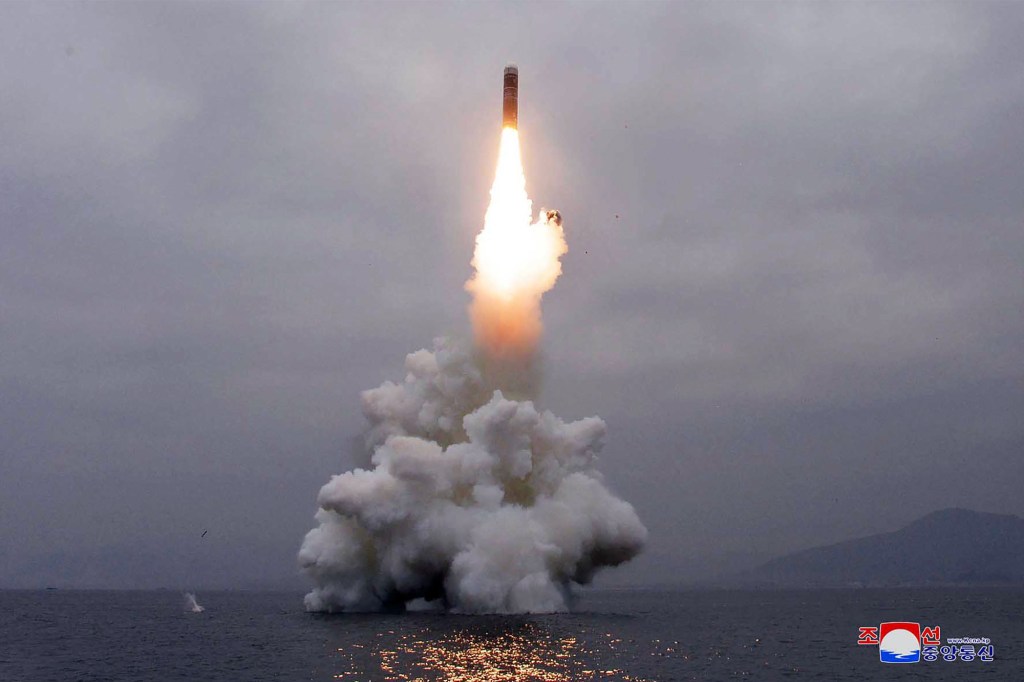 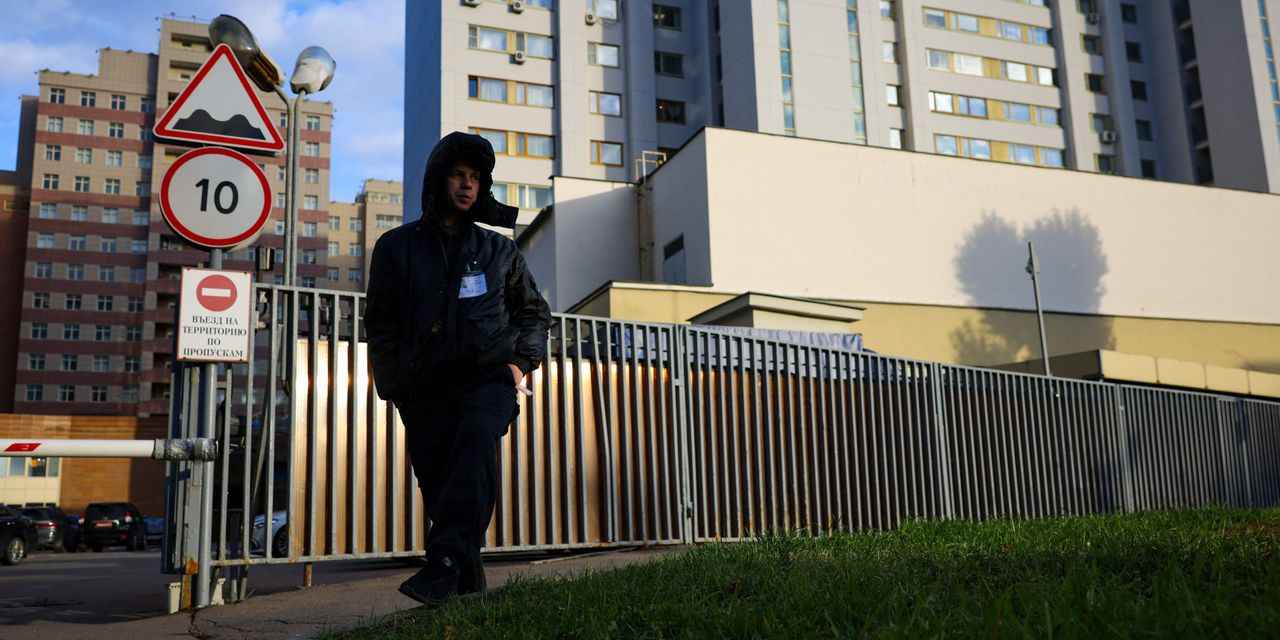 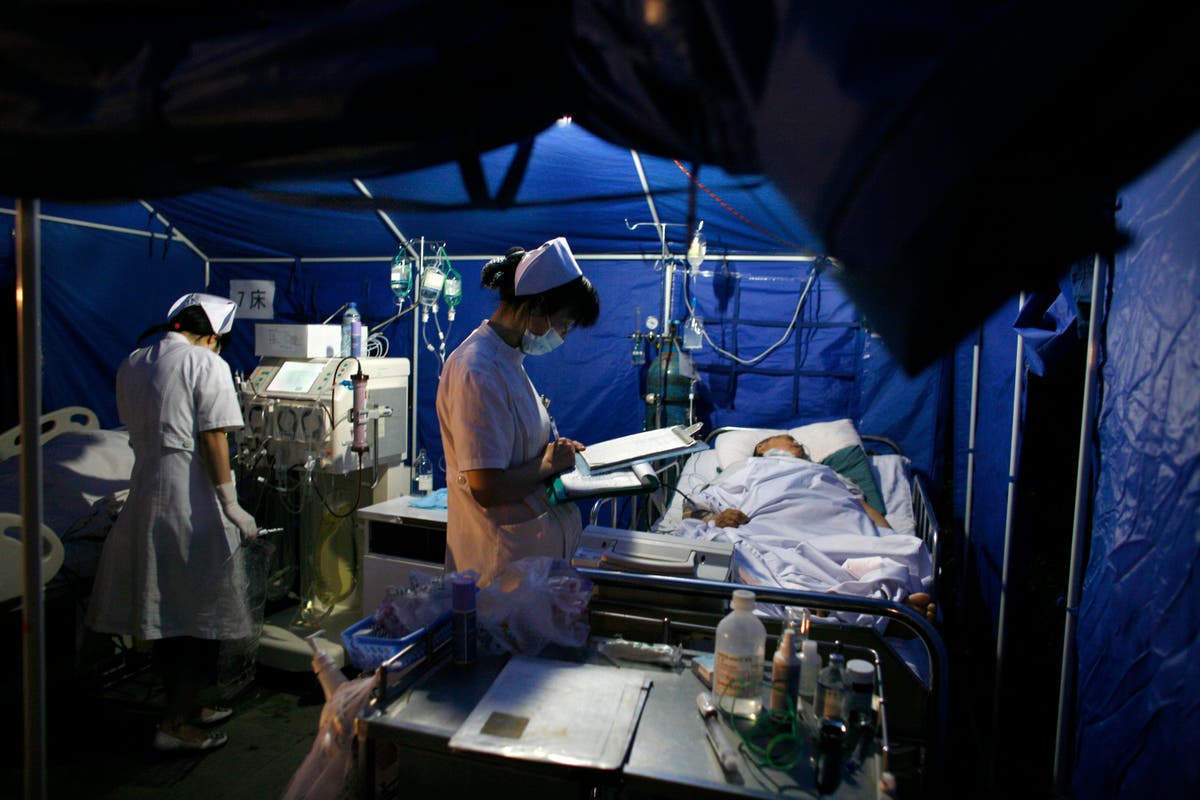 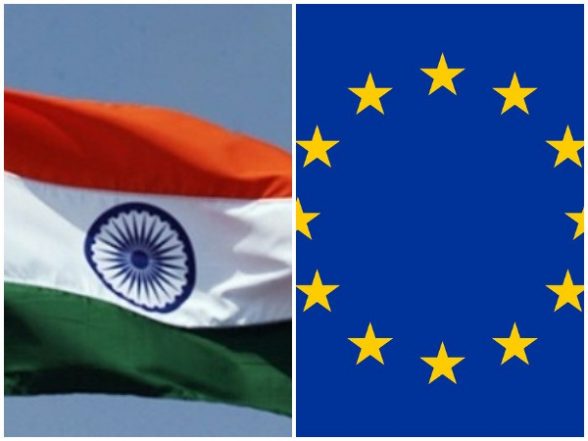