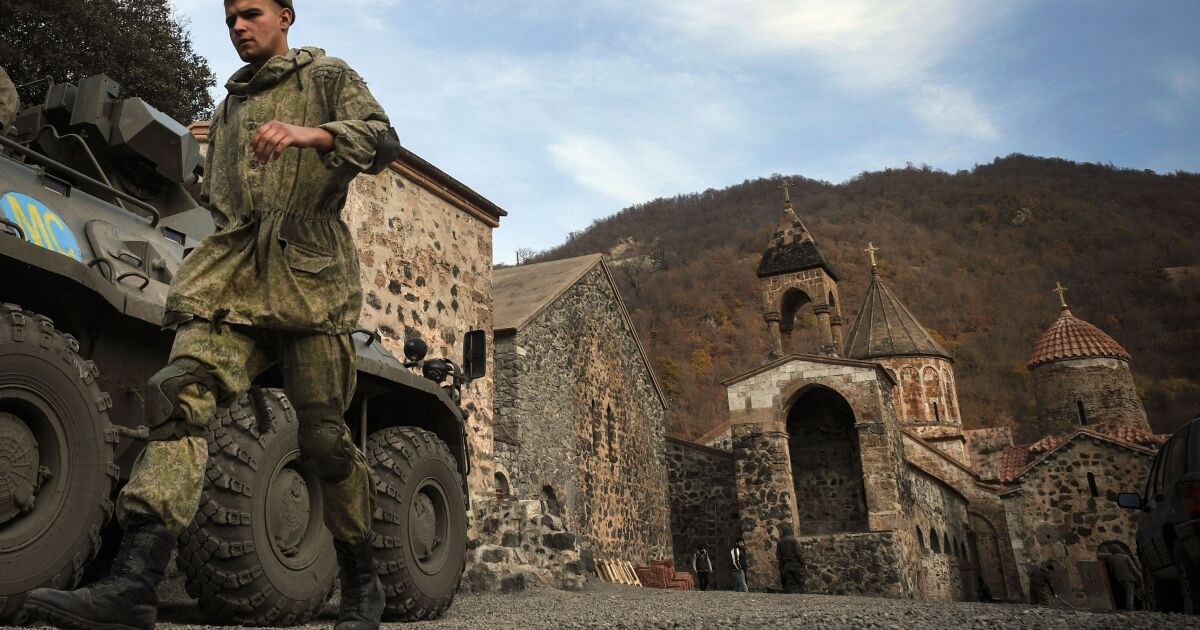 At The Hague, Armenia accuses Azerbaijan of ethnic hatred

Armenian representative Yeghishe Kirakosyan made the accusation as a hearing opened at the International Court of Justice into a request by Armenia for judges to impose urgent interim measures to prevent Azerbaijan from breaching an international convention to stamp out ethnic discrimination.

The case stems from the longstanding enmity between the two nations that boiled over into last year’s war over the disputed region of Nagorno-Karabakh, which left more than 6,600 people dead. The region is recognized internationally as belonging to Azerbaijan but had been under the control of ethnic Armenian forces backed by Armenia since the end of a separatist war in 1994.

At The Hague on Thursday, Kirakosyan said Armenia wasn’t asking the court to rule on the root causes of the war, but “seeks to prevent and remedy the cycle of violence and hatred perpetrated against ethnic Armenians.”

Lawyers representing Azerbaijan were scheduled to address the court later Thursday. Azerbaijan also has filed a similar case alleging discrimination against its citizens by Armenia and requested the world court to impose interim measures. Hearings in the Azerbaijan case are scheduled to start next Monday. Rulings on both requests will likely be issued in coming weeks.

Both nations’ cases, which allege breaches of the International Convention on the Elimination of All Forms of Racial Discrimination, will likely take years to reach their conclusion at the court.

Kirakosyan told the court that, despite the deal that ended last year’s conflict, “Azerbaijan continues to espouse and actively promote ethnic hatred against Armenians.”

He said that Azerbaijan has “captured, tortured and arbitrarily detained numerous members of Armenian armed forces and civilians of ethnic Armenian origin” and “continues to destroy Armenian cultural heritage and religious sites or negate the Armenian character, and the territory’s economic controls.”

Previous Skelton: Newsom made good decisions on these 5 simple bills
Next Microsoft shutting down LinkedIn in China 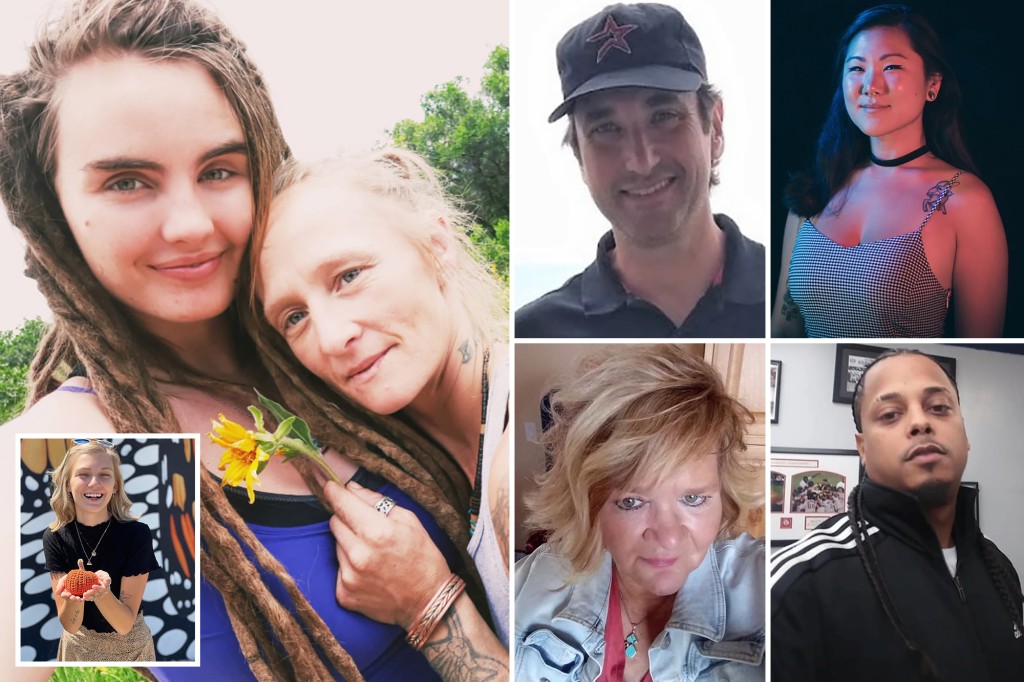 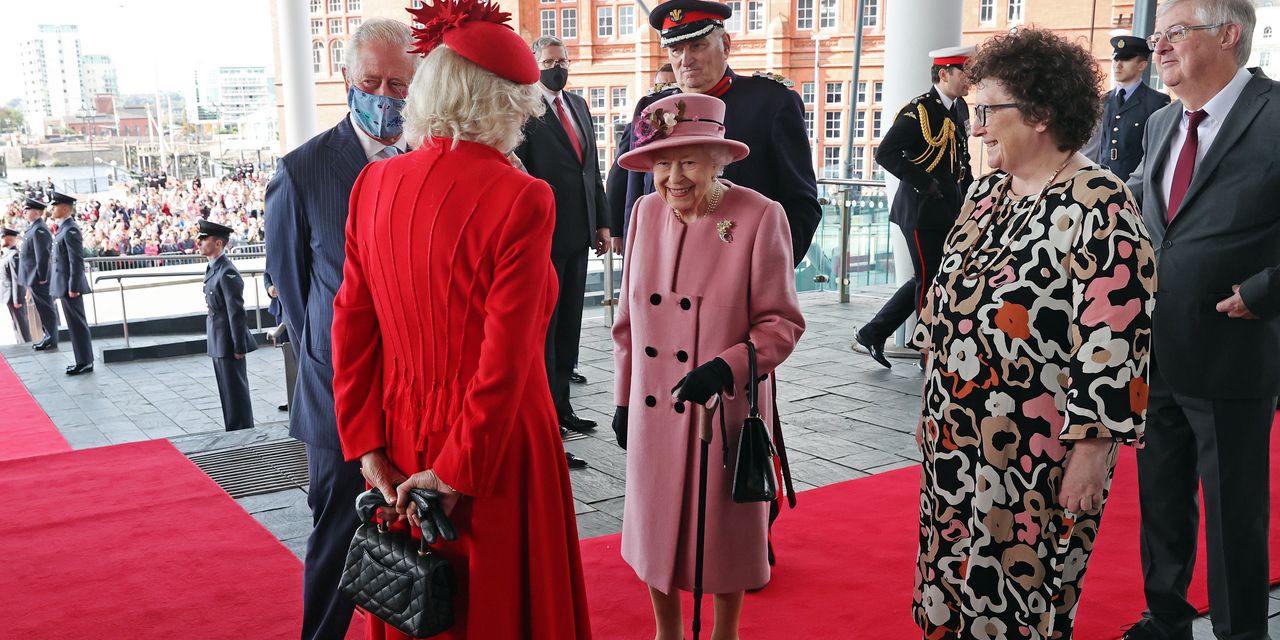 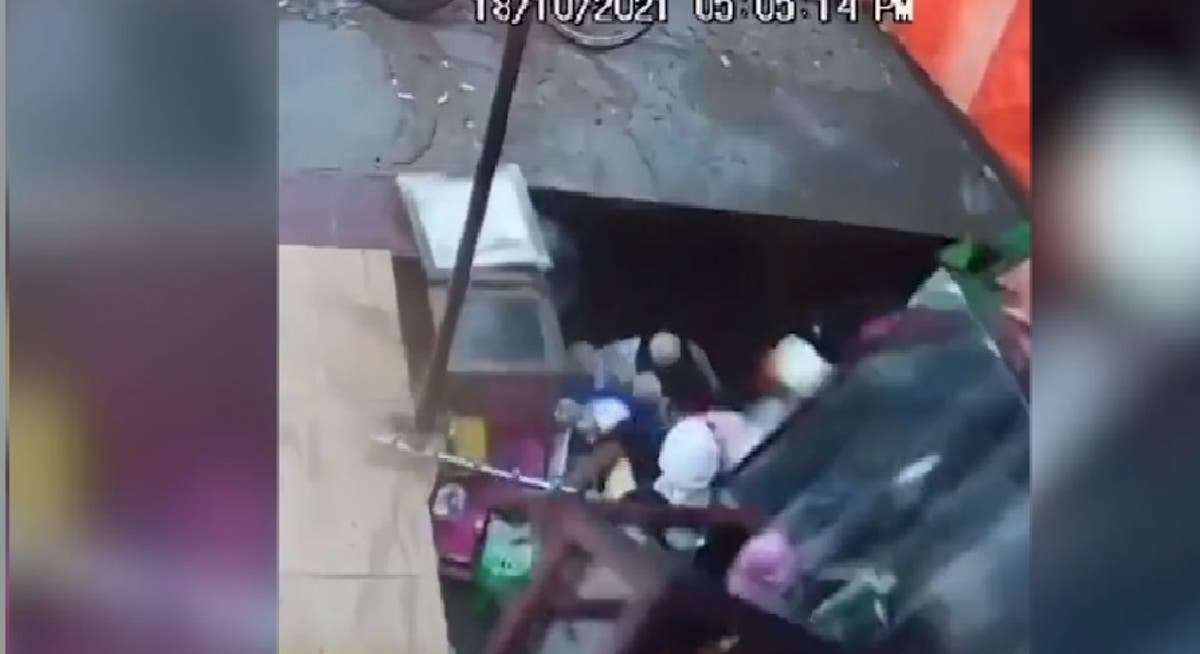 Uttarkashi, Oct 20 (PTI) Eight trekkers and three cooks accompanying them on a trek to …