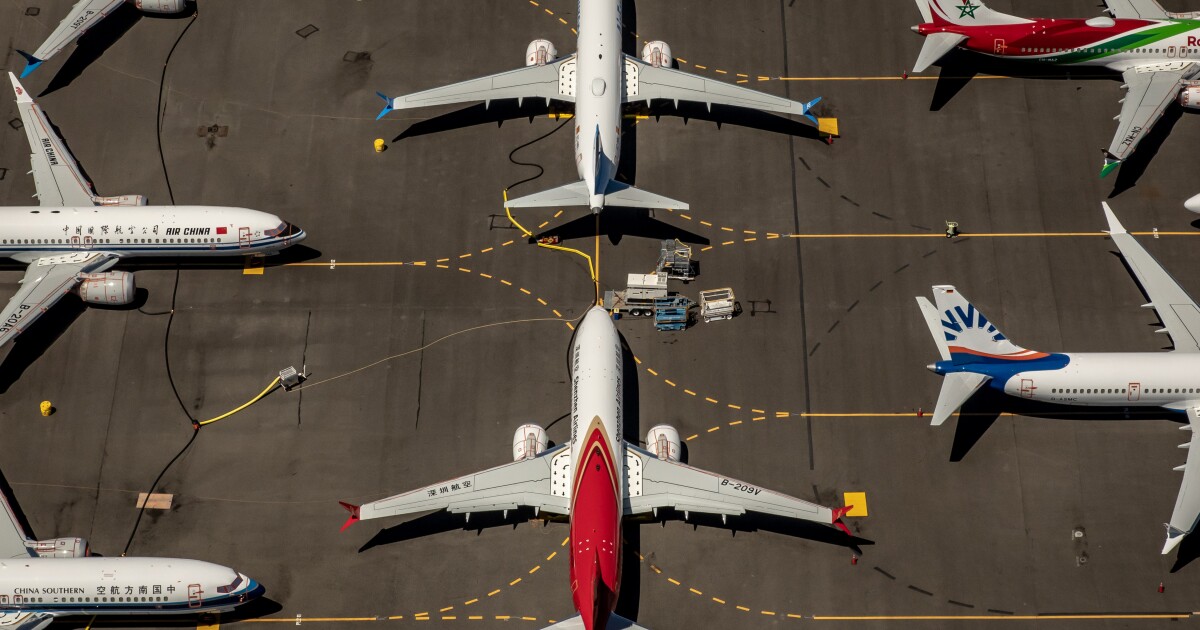 Boeing pilot involved in 737 Max testing is indicted in Texas

A Boeing pilot involved in testing the 737 Max jetliner was indicted Thursday by a federal grand jury on charges of deceiving safety regulators who were evaluating the plane, which was later involved in two deadly crashes.

The indictment accuses Mark A. Forkner of giving the Federal Aviation Administration false and incomplete information about an automated flight-control system that played a role in the crashes, which killed 346 people.

Prosecutors said that because of Forkner’s “alleged deception,” the system was not mentioned in key FAA documents, pilot manuals or pilot-training material supplied to airlines.

The flight-control system automatically pushed down the noses of Max jets that crashed in 2018 in Indonesia and 2019 in Ethiopia. The pilots tried unsuccessfully to regain control, but both planes went into nosedives minutes after taking off. Most pilots were unaware of the system, called the Maneuvering Characteristics Augmentation System, until after the first crash.

Forkner, 49, was charged with two counts of fraud involving aircraft parts in interstate commerce and four counts of wire fraud. Federal prosecutors said he is expected to make his first appearance in court Friday in Fort Worth. If convicted on all counts, he could face a sentence of as much as 100 years in prison. 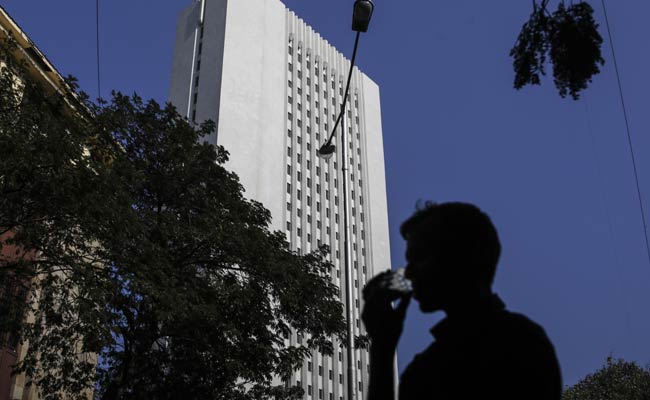 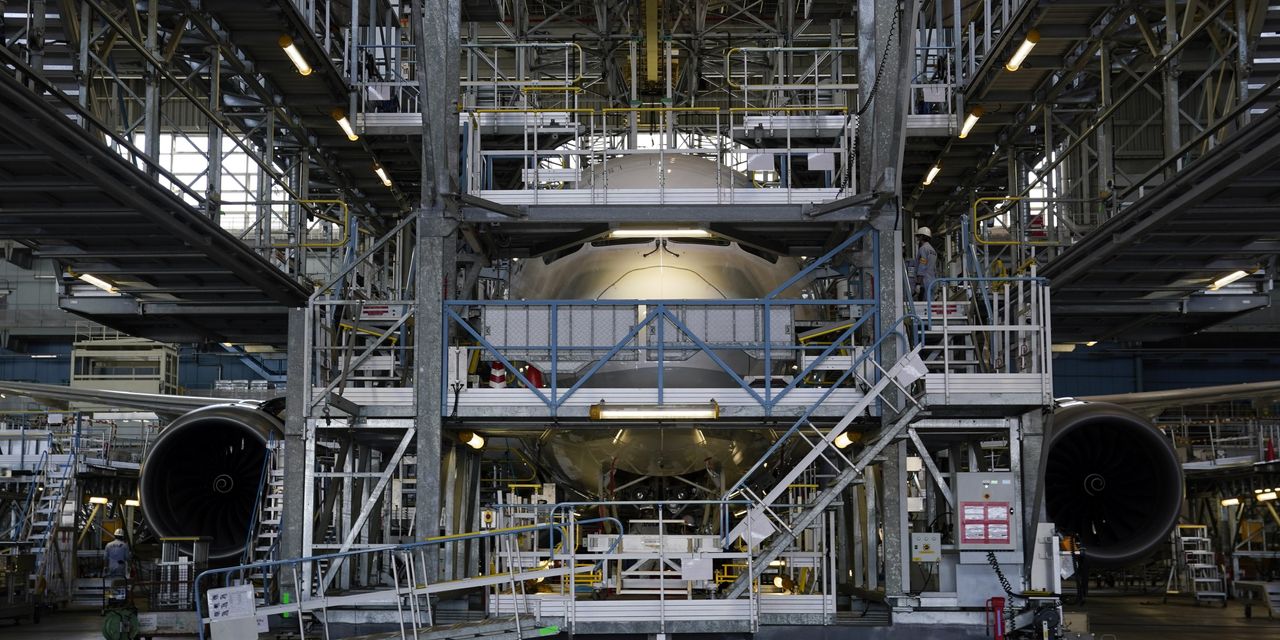 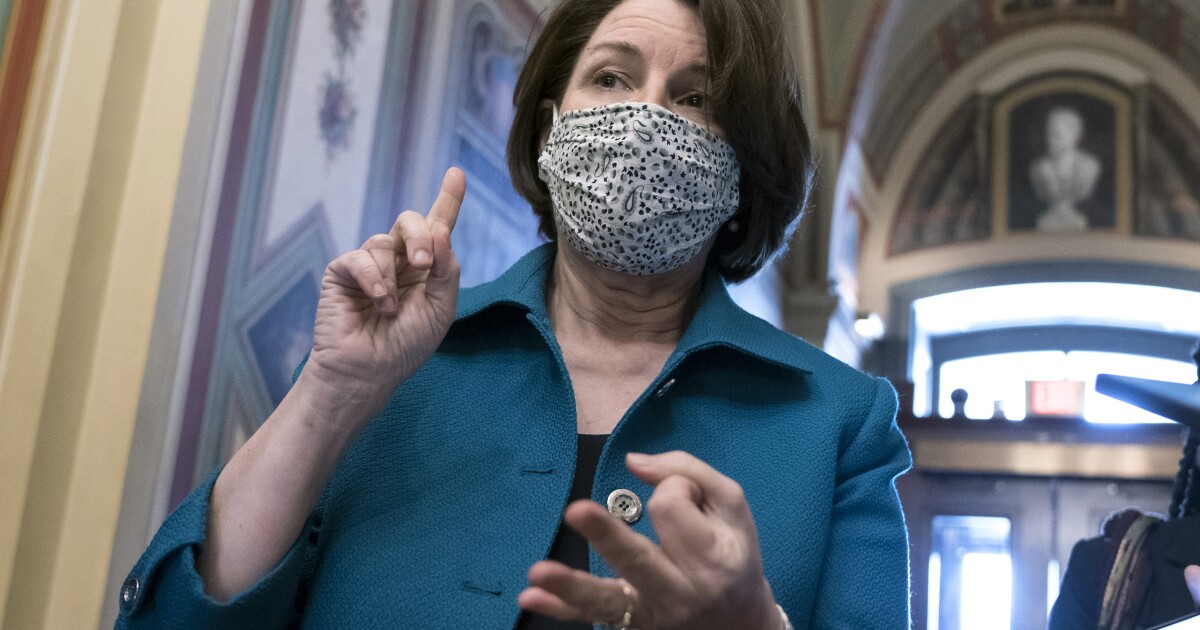 UPDATE: Rupee Gains 11 Paise To 75.26 Against Dollar Amid Buying In Domestic Equities